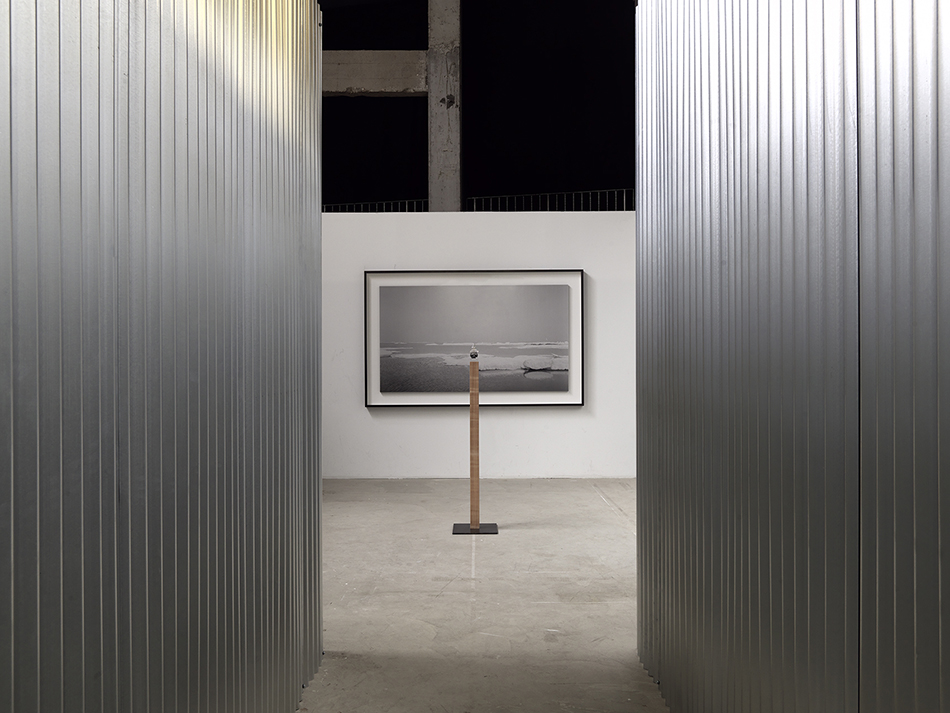 As the title suggests, the photographer gives visitors access into his melancholic vision of a post-apocalyptical world; a world in which the ascent of capitalism, greed, art and escapism have culminated in the demise of human existence… what more would you expect from an man who has spent his career exploring the discord between life and death?

This poignant work, shown at Palais de Tokyo in Paris, played out through letters written by various fictional characters and their musings on the catalyst that caused the world to die, was brought to life by Sugimoto’s desire to escape the present; a present in which he claims art is becoming increasingly restricted by the constant struggle to avoid being “at odds with the state of current knowledge.” In order to allow himself full expressive reign, the Japanese photographer draws heavily on his preference to look forward into the one state that will forever remain unknown, the future. 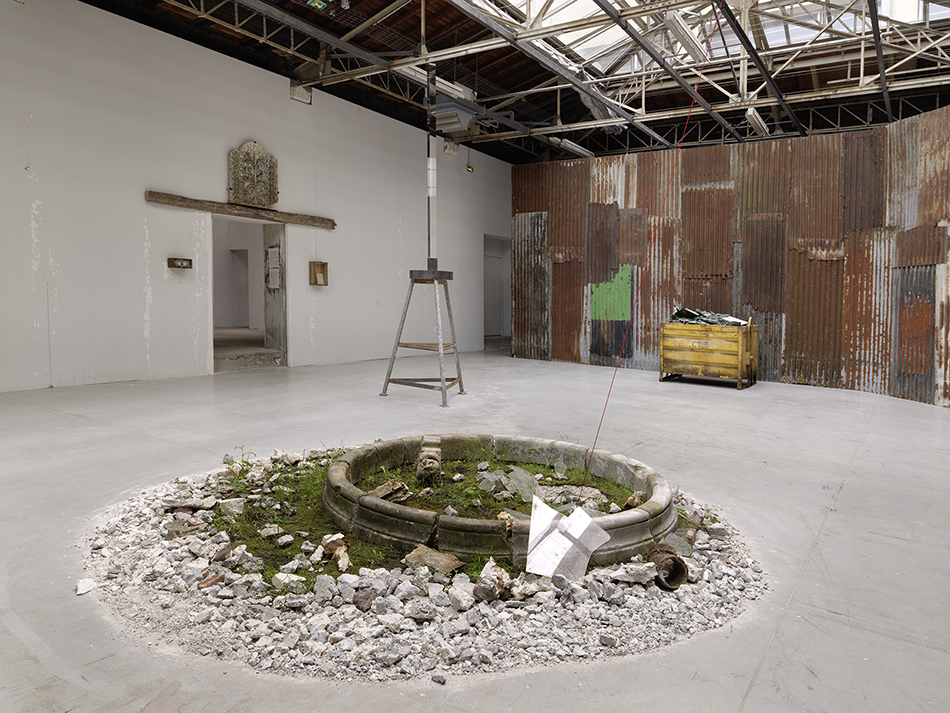 “In this exhibition you will find the worst scenarios created by my imagination regarding the future of humankind… It is up to the younger generations to take every possible step to prevent them from becoming reality,” reads the artist’s introduction to his showcase.

The scenarios, both eerie and plausible, combine a collection of Sugimoto’s photography, juxtaposed with a 10-year reflective collection of objects making for an immersive “end of the world” experience which runs fluidly from piece to piece giving the chilling allusion of entering the spaces in which each character came to terms with, and eventually met, their demise.

As well as the collection of artifacts and photography, one of the main features that allows this show to guard its authenticity is the use of natural light. This use of light gives way for tall corrugated-iron walls to cast abstract shadows and shapes over exhibition pieces, and after sunset visitors are given flashlights before entering the exhibition space in order to see, once again adding to the immersive feel of the show. 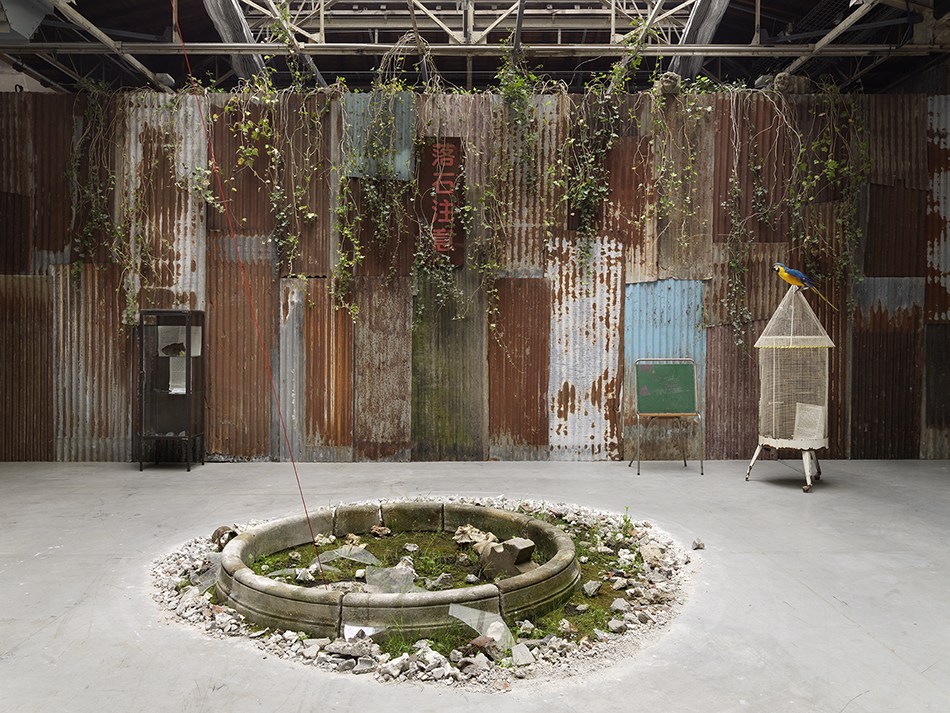 The standout piece of the exhibition has to be the photographer’s 1999 mural Last Supper: Acts of God. Damaged in the destruction of Hurricane Sandy in 2012, this piece does a powerful job in reiterating the reality of how fragile and unpredictable this world can be and adds an unexpected second layer of truth to the exhibition’s concept. However, the most captivating part of this exhibition are the scrawled out handwritten letters that help set each scene and add powerful and heavily descriptive meaning to the placing together of both image and object, and it is highly advised that if exhibition goers wish to get the full experience out of this show that they take the time to read each character’s testimony.

There rings a truth in the letters of the people Sugimoto evoked through his own imagination, a truth that will leave you exiting down the narrow corridor with questions of how and when and even – for those with a revolutionary spirit – what can I do to stop it?

Despite leaving it up to the individual to fill in the blanks about how to save the world, the most powerful thing about this exhibition is that it does not leave its viewers passive. We have been given a look into one man’s idea of humanity’s future. Hiroshi Sugimoto shines a much-needed light on the realities of things to come if ignorance remains bliss.