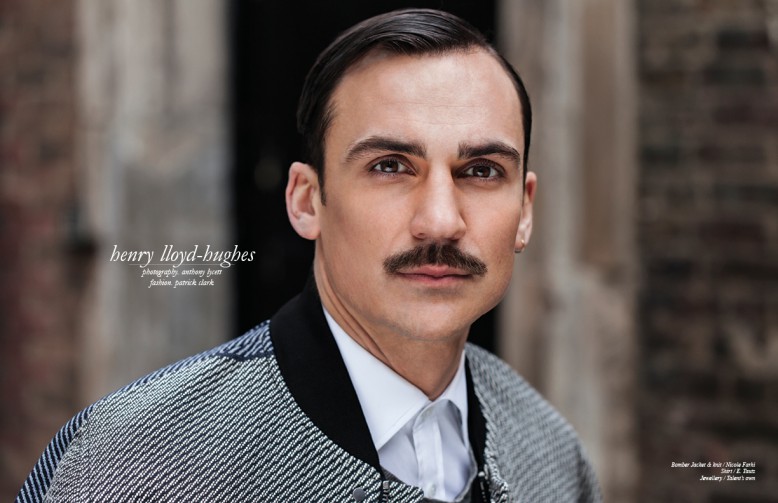 At the age of 29, Henry Lloyd-Hughes is quite the accomplished actor; and has returned to British TV screens with his lead role as Ralph Whelan in Channel 4’s highly anticipated ten-part drama, Indian Summers. A far cry from his previous roles in comedy series The Inbetweeners, rave-culture film Weekender and dramatised documentary Miliband of Brothers, Indian Summers charts the epic story of the British Raj. Schön! catches up with the actor to discuss Indian Summers, his musical career and losing out on roles to Jake Gyllenhaal.

You play prospective Viceroy Ralph Whelan in Channel 4’s new drama, Indian Summers. What was it that attracted you to the role?

Ralph’s not foppish and he’s such a complex character that it actually felt like a breath of fresh air really to be given the chance to do something with this much scope. In movies, even if you like the character, you only get to spend six weeks or a couple of months and to be able to build something incrementally is such a luxury. When you watch [Indian Summers], it’s really good. I really enjoyed it; it’s a complicated story, but it’s very coherent.

Your role as Ralph in Indian Summers presents a slightly older character that we’re used to seeing you as, such as Mark Donovan in The Inbetweeners. Are you more interested in these more mature characters now?

I think that the system is massively biased against women, and for that reason, a lot of the best roles are written for men as you grow older. I remember being a young man, being eighteen and auditioning to play eighteen-year-olds and I wasn’t very good at it. It’s fantastic to basically still be doing it long enough to start getting my foot on the ladder of the ‘men’. Although, now I’m in such a wide casting bracket, that the people I lose out to are huge actors, like Jake Gyllenhaal or Tom Hardy. Suddenly you’re a really small fish in a huge pond! 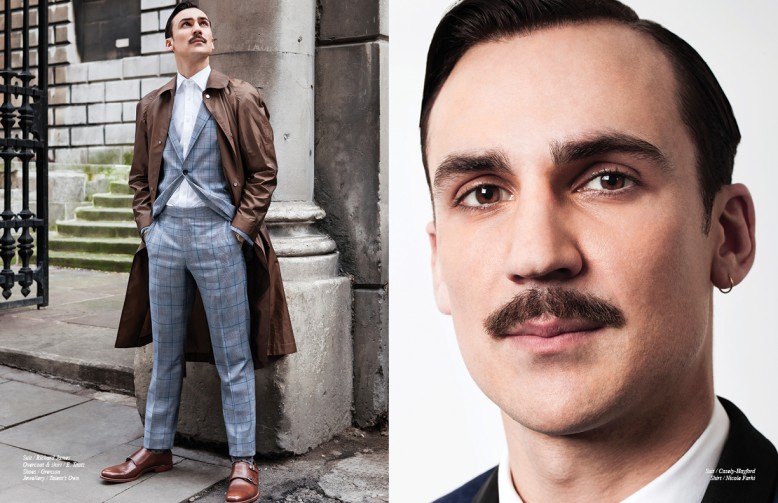 Which is your favourite medium: film, television or stage?

It’s the writing. Having done telly for a long time, this year I didn’t come back and desperately say to my agent “can you bloody find me some TV to work on”. But, having said that, the reason for doing something is only the combination of the script and the director and therefore I always look at that first and foremost. If something captures you or intrigues you past a certain point you have to do it. That’s what I’m looking for in a role.

When was it that you decided you’d like to become an actor?

I was doing quite a few plays when I was in school and it was the first time people would say to me “you’re good at this”. In the summer I would do drama club with my brother [actor Ben Lloyd-Hughes]. It seems completely foolish if I think about it now, but I was 100% convinced I would be an actor, even though there were thousands of people who could tell me otherwise.

You’ve spoken before about your musical inclinations, such as your time in the band Adventure Playground. Is this something you’d like to pursue in the future?

Definitely, I’d like to make music in the same way that sometimes musicians get successful enough and then they start appearing in films. I’d like to do it the other way around; I’d like to become such a successful actor that people won’t tell me how bad my music is! It’s a great way of practising a different discipline; a lot of filmmaking is out of your control and even when you do your best someone else will ultimately decide what happens with the footage. 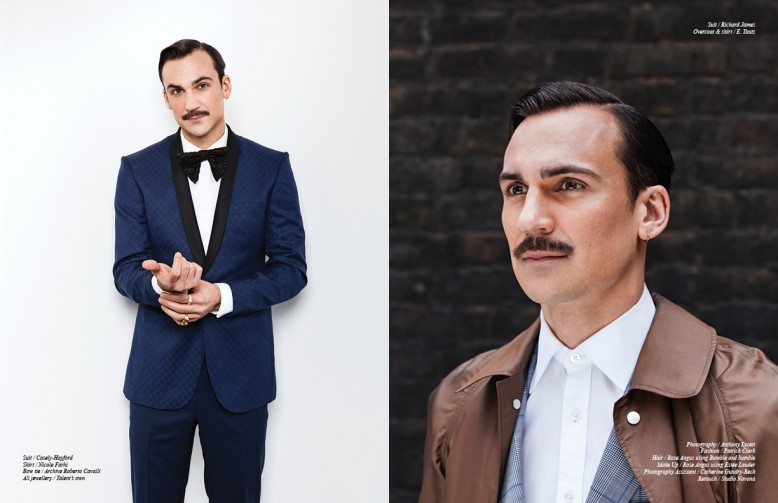 You’re also playing Charles Bovary in the upcoming film Madame Bovary, is this something you’re excited about?

I’m really proud of it as a movie, it’s bleak and heart breaking, but they’ve been really strict in paring it down. The finished cut is a really succinct story and I really think it stands up. They’ve done a great job of just making sure all the essentials are in there and although it doesn’t have all the same moments, it has the same feeling as the book.

What’s it like working on next year’s film, Now You See Me: The Second Act?

I can’t tell you anything or I’ll get shot! It’s all very dodgy and covert and mysterious but working with Woody Harrelson is an absolute hoot.

This Schön! Online exclusive feature was produced by