Since she burst onto the international music scene with Earthquake, where she was seen featuring alongside superstar producers Diplo and DJ Fresh,  Dominique Young Unique has, undoutbedly, become a big deal worldwide. She was also seen working alongside Le Youth in 2013, when she collaborated on his track Dance With Me. With an album in store for 2014, and a sensational video for Throw it Down, Schön! is sure that this is going to be the year where Dominique Young Unique dominates the charts. We sit down with the young rapper to discuss her debut album, working with Benga and Diplo, and rapping to teddybears. Watch the full interview above, and be sure to catch her single, Throw It Down, out on the 20th of April. 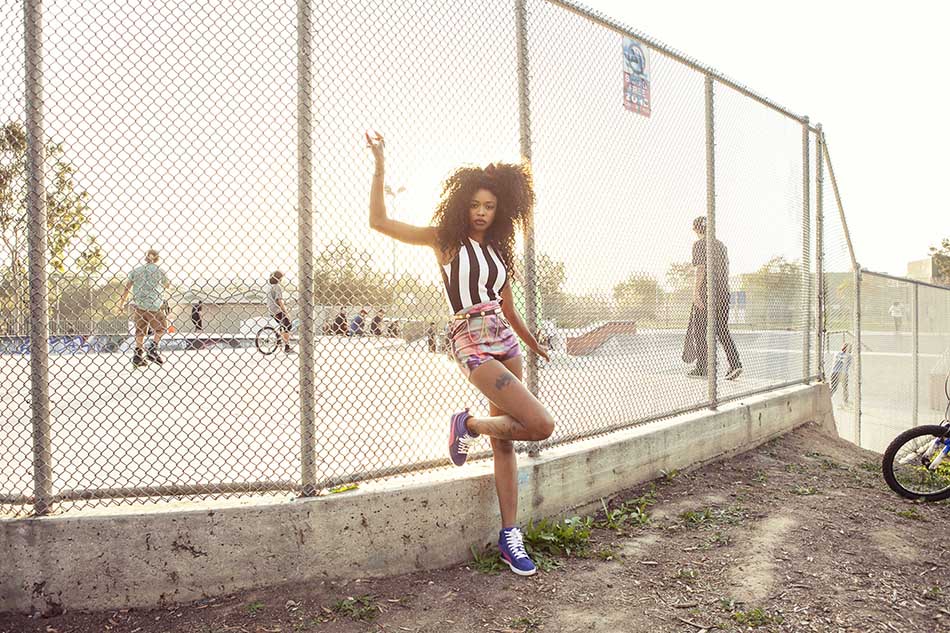 This Schön! online exclusive feature has been produced by