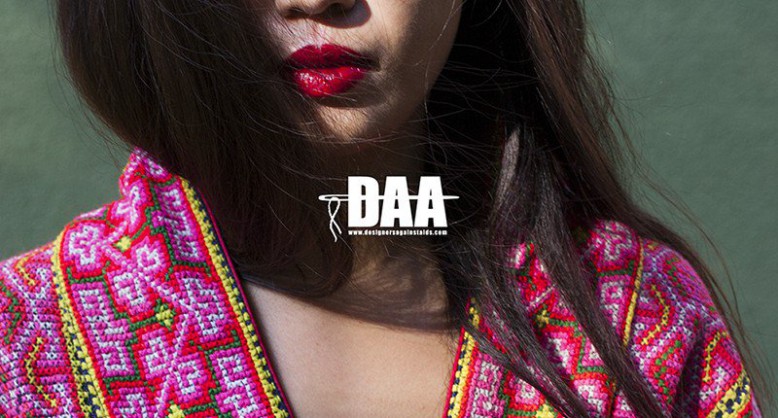 In between the mince pies, mulled wine and the general merrymaking that inevitably follows the first day of December, an important event that is marked on the 1st of December can sometimes get overlooked. Today officially marks World AIDS Day. The day is an opportunity for people worldwide to unite in the fight against HIV, show their support for people living with HIV and to commemorate people who have lost their lives to the disease. This year you can get involved and show your support for this very important cause.

Hardly Ever Worn It, the online marketplace for buying and selling luxury designer items will be marking the World AIDS Day by fundraising for a charity known as Designers Against AIDS. Ninette Murk founded the DAA in 2001 due to her concerns around the increasing HIV rates among young people. Since its inception, the charity has been involved in a variety of partnerships, with retail giants such as H&M, and celebrities such as Katy Perry and Rihanna. The main aim of the charity is to raise money to educate youth in safe sex and HIV/AIDS awareness. 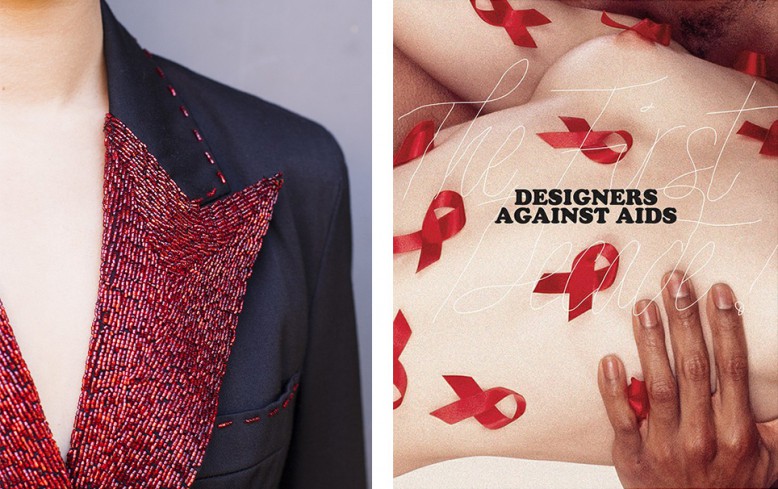 Hardly Ever Worn It will be raising money for this worthwhile cause by conducting an online charity sale that is taking place as of today. You can get involved by donating an item of your clothing directly on the Hardly Ever Worn It website.  Upload your item on their website and click the ‘Charity’ option, then select Designers Against AIDS, and choose the percentage, anything from 5% to 100%, that you would like to donate.

Further information about the event can be found on their website.