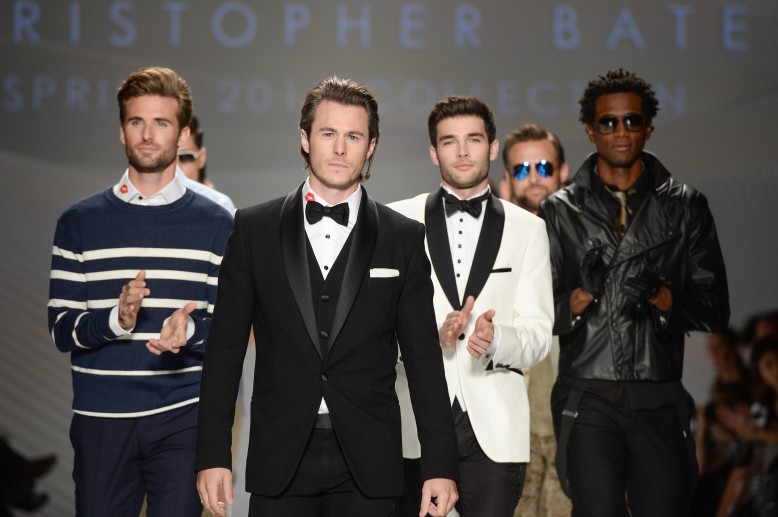 We first discovered Canadian designer Christopher Bates and his slick take on contemporary tailoring at Toronto Men’s Fashion Week in August. Since then, he’s gone on from strength to strength, with nominations for Canadian Menswear Designer of the Year from the Canadian Art & Fashion Awards and for a Notable Award, which recognises the best young professionals in the country, not to mention being named as one of Canada’s Top 100 Most Influential People. Schön! catches up with him as he takes on the menswear capital of Milan.

Could you tell us a bit about your brand and your customer?

Basically, I take classic menswear pieces and modernise them through fit, fabric, colours and – most importantly – clever details. My customer is 30-55 years old, style-savvy, cultured, affluent, with an appreciation for the finer things in life. He wants to be like James Bond.

But you didn’t start off as a designer, did you?

No. I did a Bachelor of Arts at the University of British Columbia and a management certificate in marketing communications at BCIT. Then I worked in marketing for five years for a boutique firm in Vancouver. I started in marketing because I was drawn to the creative aspect of that side of business.

At that point, I still didn’t think of fashion as a career. Growing up in Vancouver, especially in those days, there was really no fashion, but I was into it. My mom dressed my brothers and I really cool in the ‘80s and so I already loved it and was sketching. Then once I did a couple of trips to Europe, I realised there were people out there that would appreciate the ideas that I had. I was really inspired by their sense of style, their individualism. My Eureka! Moment was when I was in Stockholm on this really famous walking street. My head was spinning and I thought, wow, I need to get involved or else I’ll have regrets in life. 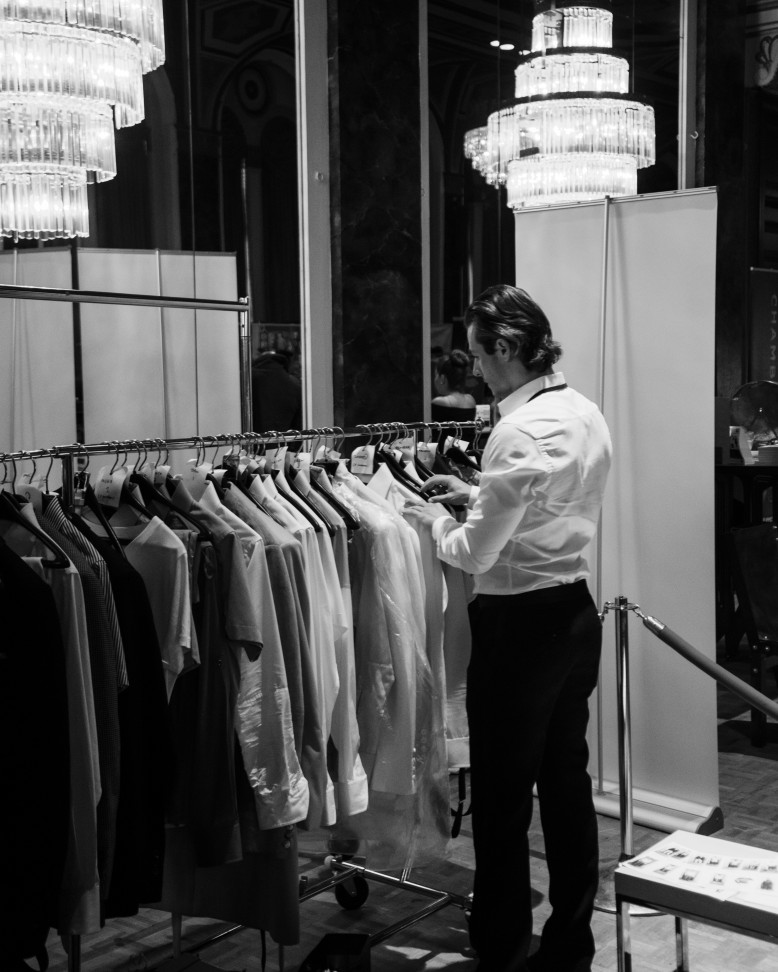 Did you initially work for somebody else, or go straight into launching your own brand?

I pretty much just launched my label, which was my goal from the beginning. I sold my apartment, moved to Milan, studied at Istituto Marangoni, graduated in 2007, moved back to Vancouver and then launched the line in 2008.

You’ve got a very strong following in Canada. At what point did you feel like your brand was taking off?

The turning point was when I was in the Mercedes Benz start-up programme and its national competition for emerging designers. I was the only menswear designer in this programme and was awarded with a sponsored show at World MasterCard Fashion Week in Toronto. That was the right time: my brand was starting to take off, so that was extra momentum, got me on the runway and connected with top people in the industry who were mentors in the programme. It really helped raise my profile at just at the right time.

Last time we met, you were based in Toronto. Why the move to Italy?

I [was in Toronto] for four years and it’s been the perfect incubator for developing my brand, figuring out what works, what doesn’t. Now I’m at the point where people in Europe are starting to take notice. I moved to Milan in November to work closely with my European Sales Director to expand our distribution in Europe (for China I am working with an agency that specialises in introducing Western brands to the Chinese market). I have opened a design studio and showroom and am producing everything in Italy now and sourcing materials and production from some of the best mills and manufacturers here.

Can you tell us what we might expect from your A/W15 collection?

What’s next for the Christopher Bates brand?

I definitely plan to expand into womenswear, but not until my menswear line is streamlined. I am expanding into accessories and am collaborating with McGregor on a capsule collection of men’s socks. I’m also developing a capsule collection of men’s shoes. I’m working on my Fall 2015 collection now and will be introducing 15 contemporary classic dress shoes and boots made from the finest leathers and exotic skins – all handmade in Italy.