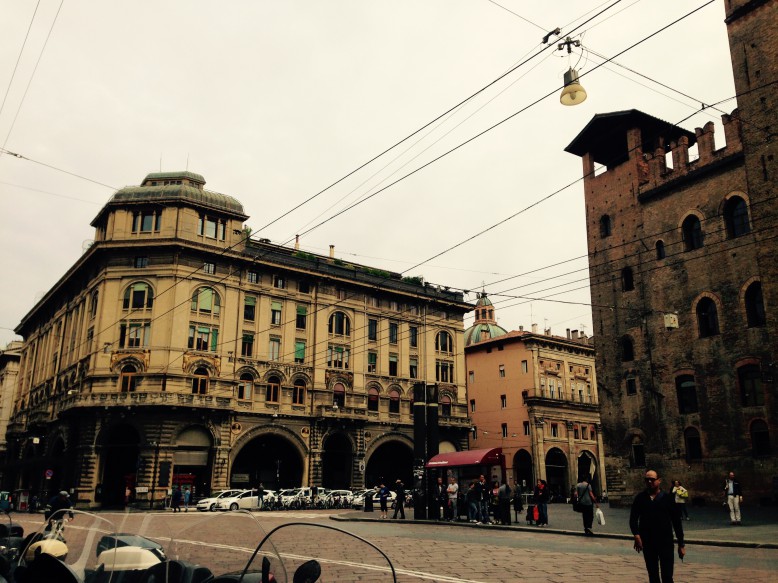 When you think of Italy, iconic visions of Rome’s Sistine Chapel or Venice’s canals may come to mind. You could even picture Italian explorers who paved the worldly landscape, race car legends, or luxury brands, such as Gucci or Prada. Italy’s city Bologna may not be the most obvious element when reflecting upon the country’s diverse scenery, but it definitely contributes to Italy’s unique flavour in terms of cultural life and exquisite dining. As one of the wealthiest cities in Italy, Bologna boasts a high quality of life. 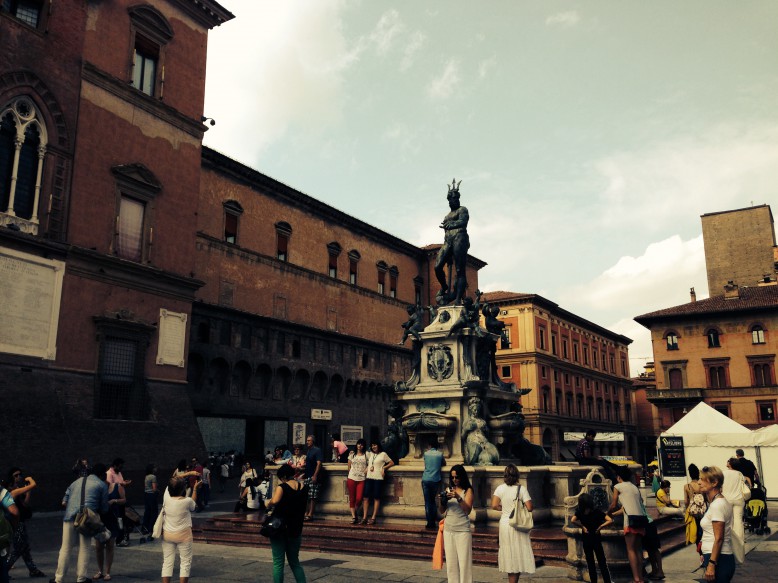 Strolling down the wide streets of this inviting city, visitors bask in earthy shades of mahogany and brown in Bologna’s architecture. Grand arches, or arcades, tower overhead, protecting you from the beating sun or rainfall. Be sure to explore Piazza Maggiore, home to a number of interesting shops and restaurants. The large plaza space creates an environment for outdoor concerts and fairs. On a weekend afternoon, Piazza Maggiore is bustling with activity. 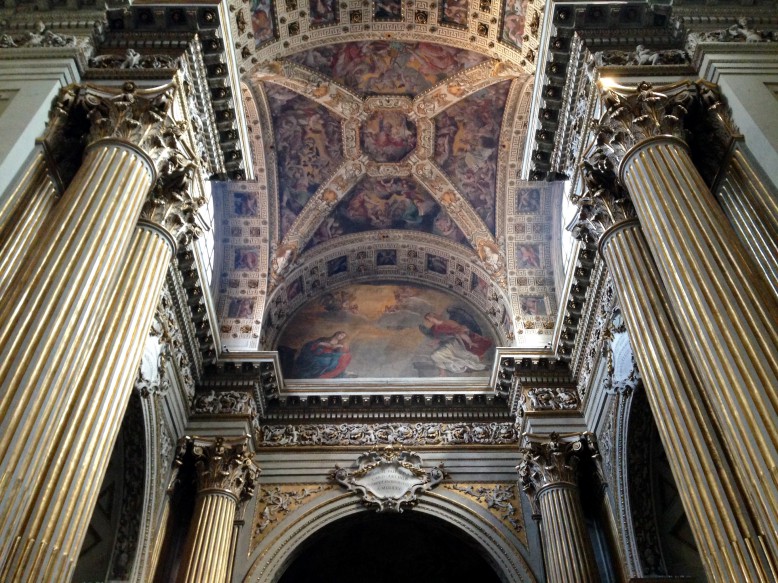 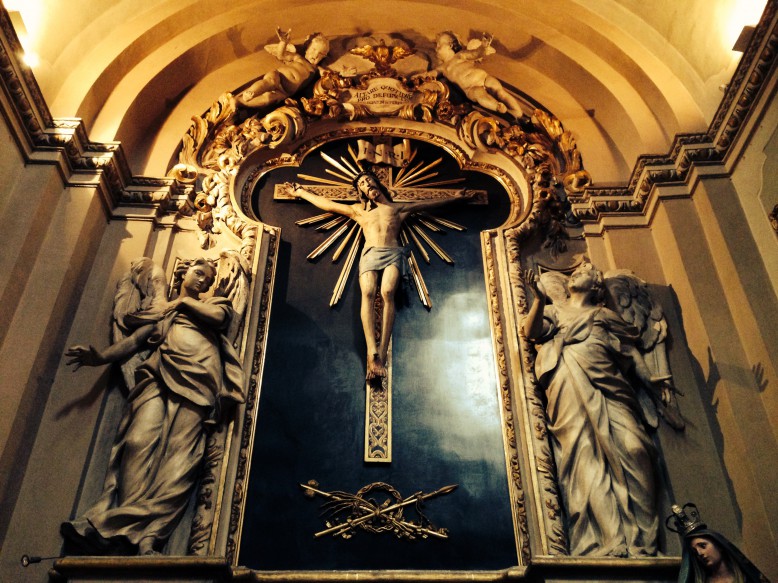 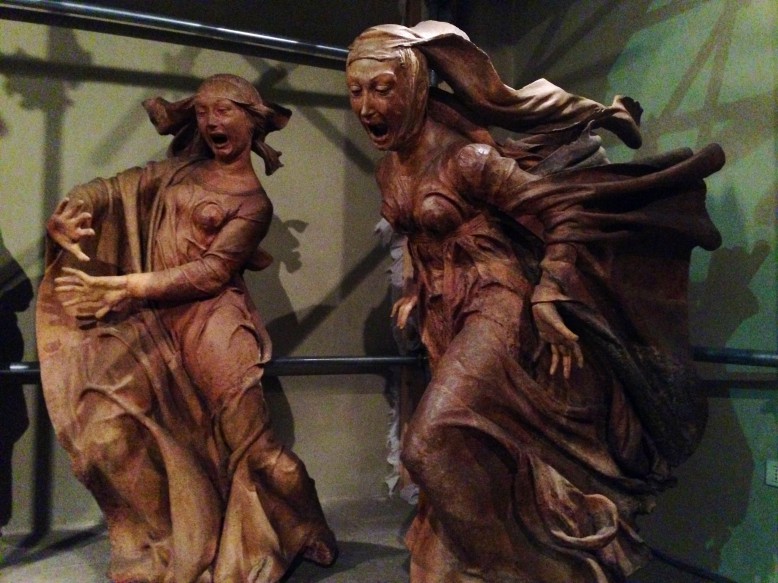 If you hadn’t heard about it beforehand, you would simply walk right by it. The discrete Sanctuary of Santa Maria della Vita is situated on Via Clavature, a street sprinkled with boutiques and cafés. Inside, the baroque church’s paintings are captivating. While the religious site itself is on the small side, it hosts one of the most magnificent artworks in Bologna. On the right side of the sanctuary is a group of sculptures Sorrow Over Dead Christ (1463) by Early Renaissance sculptor Niccolò dell’Arca. The horrified facial expressions of the figures who stand over Jesus’s body and the movement depicted in their clothing create an unforgettably dramatic experience.

The Two Towers of Bologna, or Towers of the Asinelli and Garisenda, form a landmark feature that shouldn’t be missed. While the climb is a bit long and the staircase narrow, the beautiful view is worth the hike. What’s more, there is a gelato shop in the shadows of the Towers. After mounting those stairs, treat yourself to some of Bologna’s finest gelato at Gelateria Gianni. 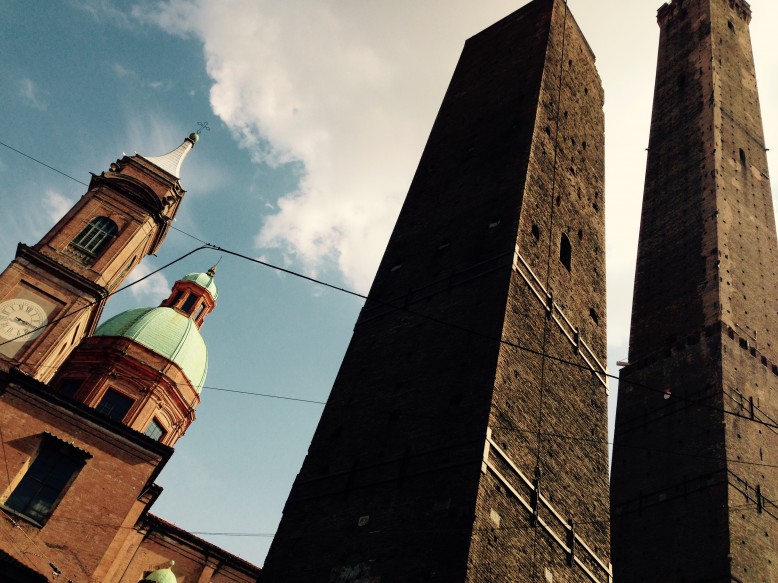 The Two Towers of Bologna

Perhaps one of the most exciting things about Italy is its tantalising cuisine. Ripe tomatoes bursting with sunshine, rich olive oil, and fresh pasta are seen allover the country. When in Bologna, try some Bolognese! The genuine sauce has little tomato and is rich in hearty meat. Trattoria Del Rossa prides itself on serving handmade pasta stemming from family recipes, giving you an authentic taste of the city. This cosy restaurant is great for casual meals as the ambiance is low-key. Experience the Tagliatelle al Ragù Bolognese or the slightly curled noodles of Gramigna alla Salsiccia.

Another exquisite eatery is Dal Biassanot. The menu is diverse with a variety of pastas, vegetables, and savoury meat dishes. Don’t know what to wear? The atmosphere is slightly chic with pristine cutlery and wine glasses, but altogether familial in the restaurant’s interior. When it comes to the food, the Homemade Pasta with Prosciutto and Asparagus is a colourful dish with noodles bearing resemblance to sugary sweets, while the Wild Boar and Polenta has you licking the plate clean. Dal Biassanot can become busy during the evening, so if you want to be sure to snag a table, go during the calm afternoon.

Rich in lovely architecture and outdoor sites, Bologna is a very easy city to discover by foot. Explore off the beaten paths: you’ll be led to surprising discoveries. Whether you’re in Bologna for the succulent food or the striking sites, it’s one of Italy’s hidden gems.