On the 9th July all eyes will turn to Berlin for the fashion film festival, held during Berlin Fashion Week. This year, the third edition of the Berlin fashion Film Festival, will host four public screenings at the Arsenal Kino 1 and the BfFF 2014 Awards and After-party on July 10th at ehemaliges Stummfilmkino Delphi. The Festival will showcase films featuring award-winning actors and actresses, including Biutiful and Vicky Christina Barcelona star Javier Bardem, and Zero Dark Thirty actress Jessica Chastain.

Cate Blanchett, Kate Winslet and Christopher Walken complete a stellar line-up with films that will be awarded during the BfFF 2014 Awards and after party. The evening will also feature a presentation from eminent Russian artist Andrey Barteney.

The task of judging the films will be completed by an A-List jury including advertising icon Michael Conrad, YouTube hero Casey Neistat and Charlie Le Mindu, among others. This year the festival will host 700 submissions from 54 countries, including L’Agent, directed by Penélope Cruz for Agent Provocateur. Be sure to read our interview with co-founder Niccolo Montanari, stylist Lisa Filippini and film director Frank Funke in the brand new Schön! Issue 25 for a full insight into the world of the festival. 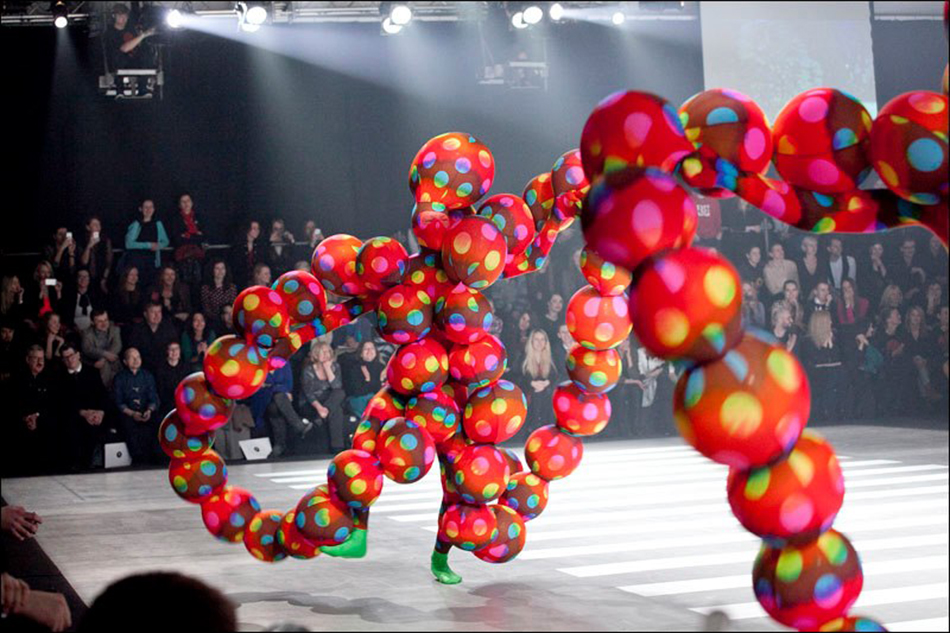