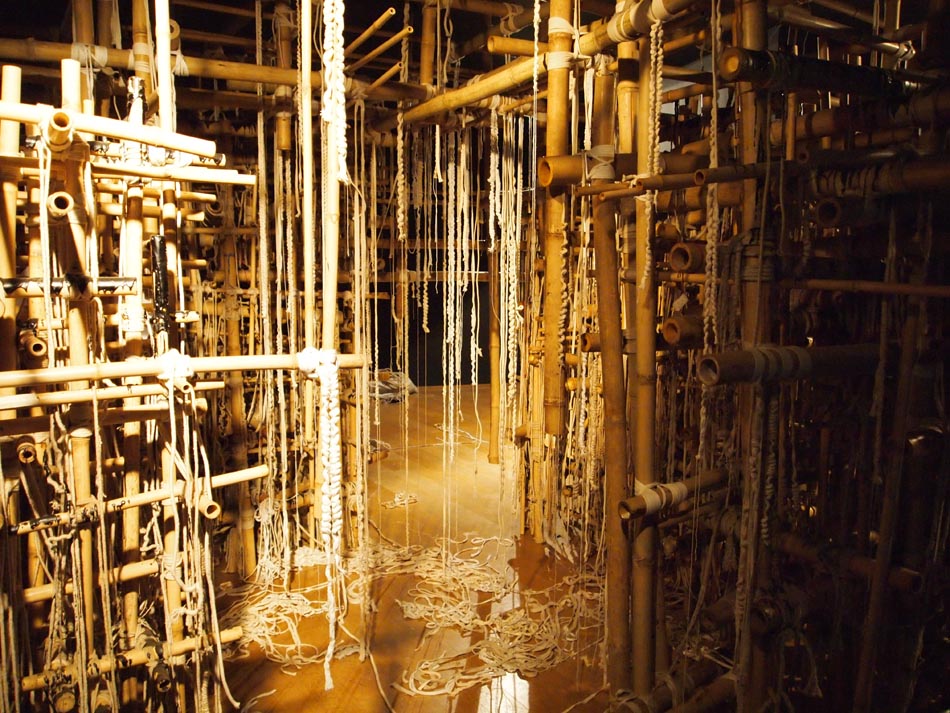 Delhi-based artist Asim Waqif comes to Galerie Daniel Templon in Paris to showcase his bamboo project, “Venu.” Having studied architecture, Waqif integrates structural design methods into his work, in which he focuses on ecological issues. Schön! sits down with the artist to discuss his latest work.

What was your inspiration behind “Venu?”

I was doing a lot of research in vernacular design in India. I’ve been using bamboo since my student days, because it is a very cheap and versatile material. When I made my first two bamboo installations, I felt that a lot of people were typecasting me as a romantic traditionalist, as though I was trying to say that the modern world was bad, and that we should go back to an old way of living. But that was not what I was trying to say. Over the years I’ve been trying to integrate experimental electronics, robotics, and custom manufactured hardware into something that is visually vernacular and traditional.

What does Venu mean?

Venu is an orthodox Hindi word, which means bamboo. It also has musical connotations because of the flute, and also refers to the traditional Hindu text. One of the avatars of Vishnu is Krishna, where he has to play the flute, so even he is referred to Venu at times. It has various meanings.

What are the sounds you have incorporated in the installation? 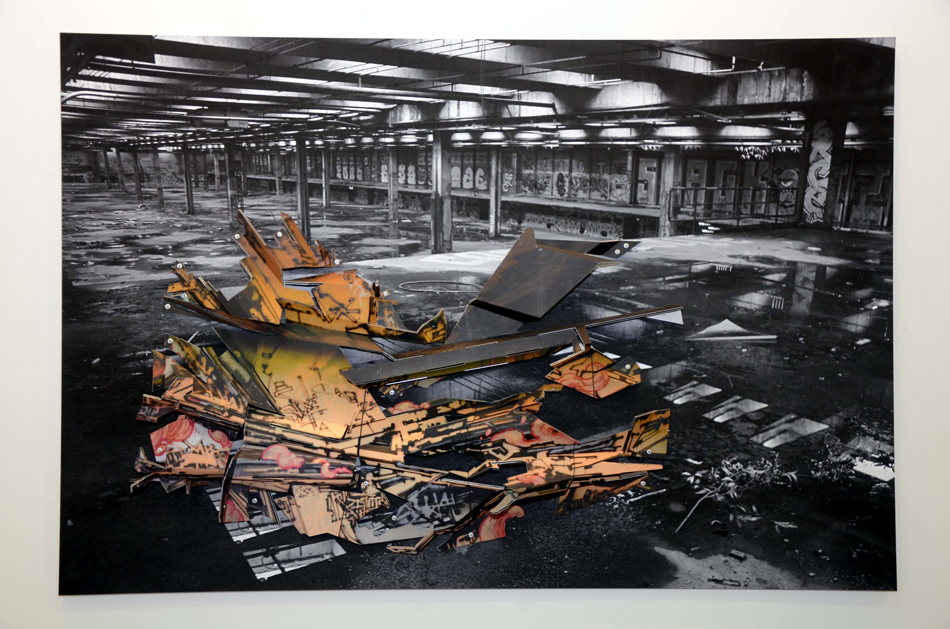 How does your background in architecture influence your work?

Fortunately, I didn’t study art. Art students are too conscious of what has already been done. A lot of the time they are running away from what has been done, to do something new. This obsession of doing something new can be counterproductive in the creative world.

How does Delhi influence your vision?

Urban design in Delhi is pathetic. Most of our urban planning has been following European or American models for 30 or 40 years. While America has moved to other models, Delhi still follows some ancient models. People don’t realise that space can have a strong impact on them. It affects them subconsciously.

How do you feel about isolation or rural life?

I love isolation. I do a lot of hiking by myself in the Himalayas, especially in desolate areas. Sometimes I don’t meet anybody for days. I don’t have a guide and I use my own maps. I think in essence, I’m a loner.

What upcoming projects do you have?

I’m creating a large installation in Marrakesh that will be focusing on the idea of waste. I’m also doing a project for the Bangladesh Art Summit in February 2014. There are a couple of projects I plan to show at the Queens Museum later, maybe in 2015. I’m actually quite happy not having too many things planned out for the future. I prefer short-term projects.

“Venu” by Asim Waqif is at Galerie Daniel Templon in Paris, France from now until December 21, 2013.