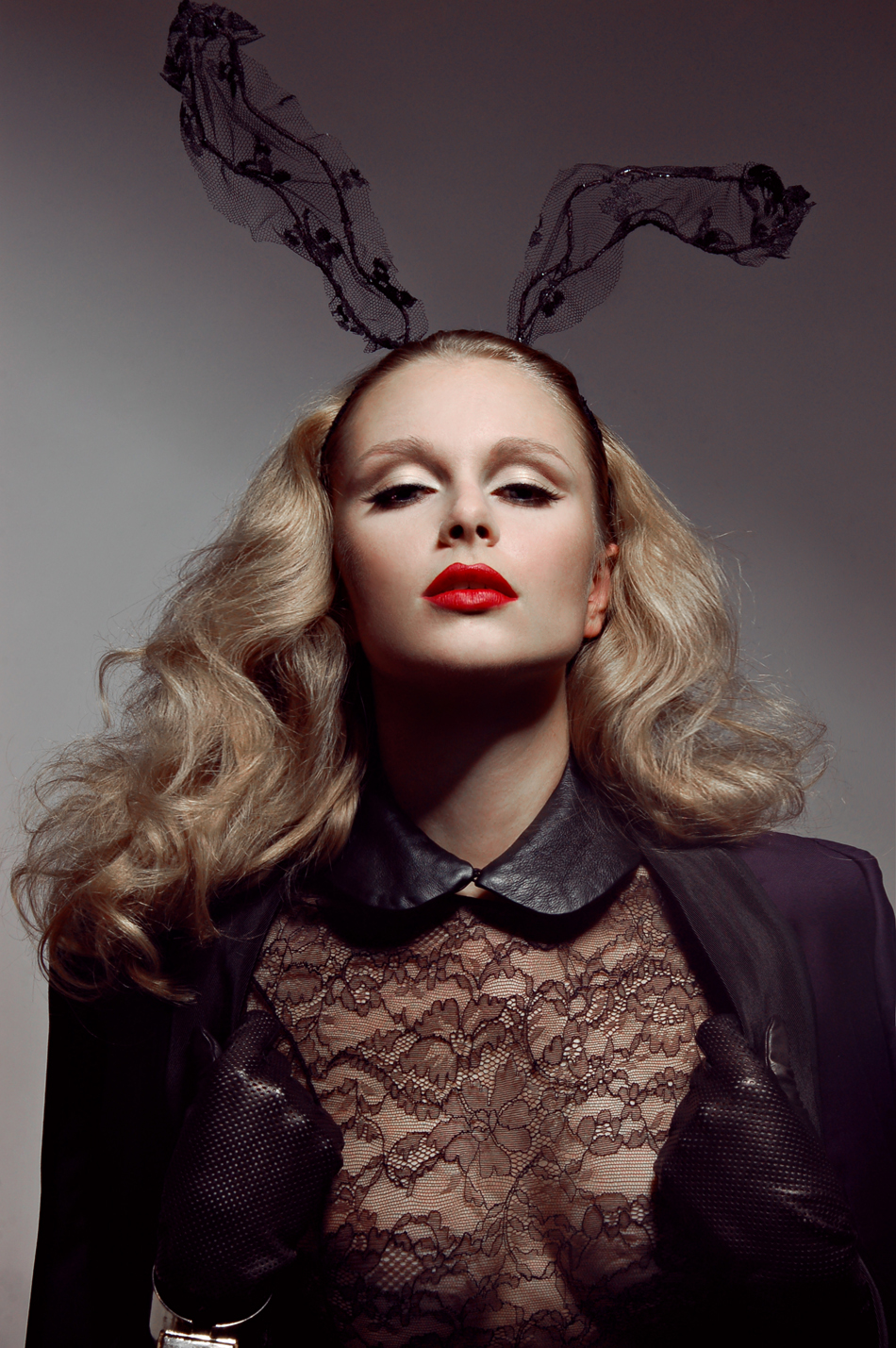 April marks the start of the major festival calendar, with the international music festival Coachella kicking off the calendar on April 11th. This celebrity-centric festival is not only a main stage for some incredible musical talent, but puts a range of acts on stage, with both headliners and up-and-coming artists. This year alone will play host to Lorde, Muse and Lana Del Ray, along with hundreds of other artists. Musical talent as half the appeal, the celebrities and mainstay bloggers come out in force with some inspiring fashion efforts. This is the hippy festival du jour, where boho fashion thrives. Vanessa Hudgens and Paris Hilton are veterans of the festival, and both embrace the laidback, effortlessly cool vibes that are a hidden extra to the line-up.

The UK obviously boasts Glastonbury as a highlight to the festival season. The June festival has come to be an iconic British celebration, both for the public and the A-List. Kate Moss’ uniform of Hunter’s and denim cut off shorts had the summer style stakes set for Brits, alongside festival goers worldwide. Beyoncé as a headliner back in 2011 is still a major selling point for the British-run festival, with the owner Michael Eavis using his own land to spark the headlining British festival.

And it’s not just music festival causing a stir amongst the gossip columns – with sport stepping into the spotlight with Ladies Day at Aintree this past week. This, alongside the Royal Ascot are two of the most prestigious days in the racing calendar and an excuse for race day wives and girlfriends to go slightly more high fashion with their looks. Some major tips can be taken into consideration to make sure that the day runs smoothly and that etiquette is adhered to accurately. Bookmakers have produced a handy guide on the very subject, which you can see here. Headpieces are almost essential on both occasions but choosing the right style can either make or break your outfit – take a look at some of the most eye-catching pieces over at the site.

If you’re heading to one of the major international festivals, lace head pieces can easily weave into your outfit. Pick neutral shades to make the most of your accessories. In the UK, floral pieces are always on trend and the daintier the flower, the more high fashion it will feel.

The rest of the international festival calendar runs through the year, around the globe. The major hits lie in Spain, with Benicàssim music festival and the summer through Ibiza flaunting acclaimed opening parties, beginning with Ibiza Rocks in June. We’re already filling our festival calendars with the major players, each capsule wardrobe planned accordingly. What about you? 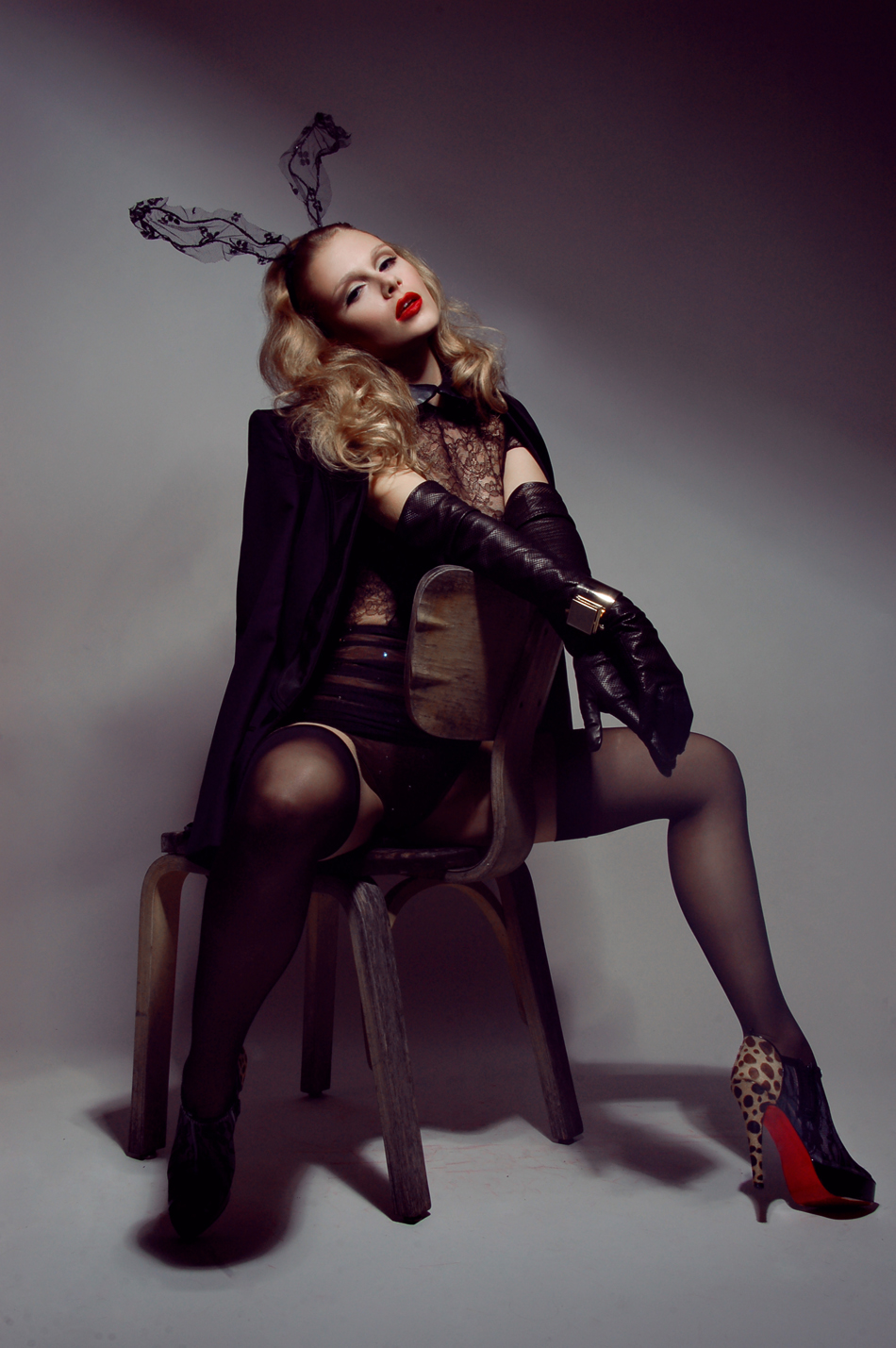