This isn’t the first time Spanish filmmaker J. A. Moreno has worked with Steve Aoki. He’s already crafted a number of videos for the Grammy-nominated DJ/Producer but this may be the first time Aoki is absent from the final product. In the original cut for Aoki’s song “2 in a Million”, which features Sting and SHAED, the song’s many musical stars are in the forefront, intercut with clips of a choreographed dance performance. In the director’s cut, those stars are completely absent and their positions replaced completely with that of the dancers, whose roles have been expanded from minor features into the focal point.

Pulling off this feat wasn’t easy; the shoot was almost over, and Moreno did not have much to work with besides the location and original choreography. Still, he built off of this base, crafting the video that Schön! is proud to premiere today. Schön! discussed the video with Moreno to hear more about how it came to be.

Filming performers on a stage is a tried and true music video concept. How did you give this idea your own voice?

Plenty of music videos rely on lighting effects, editing or syncing the movements of the artists to the choreography of the dancers. I wanted to do exactly the opposite. I wanted to strip the whole thing back and keep it simple. This cut isn’t about perfection; I was looking for authenticity more than anything. The dancers had great chemistry, so we just used the original choreography as a base and then I just let them enjoy themselves on stage. 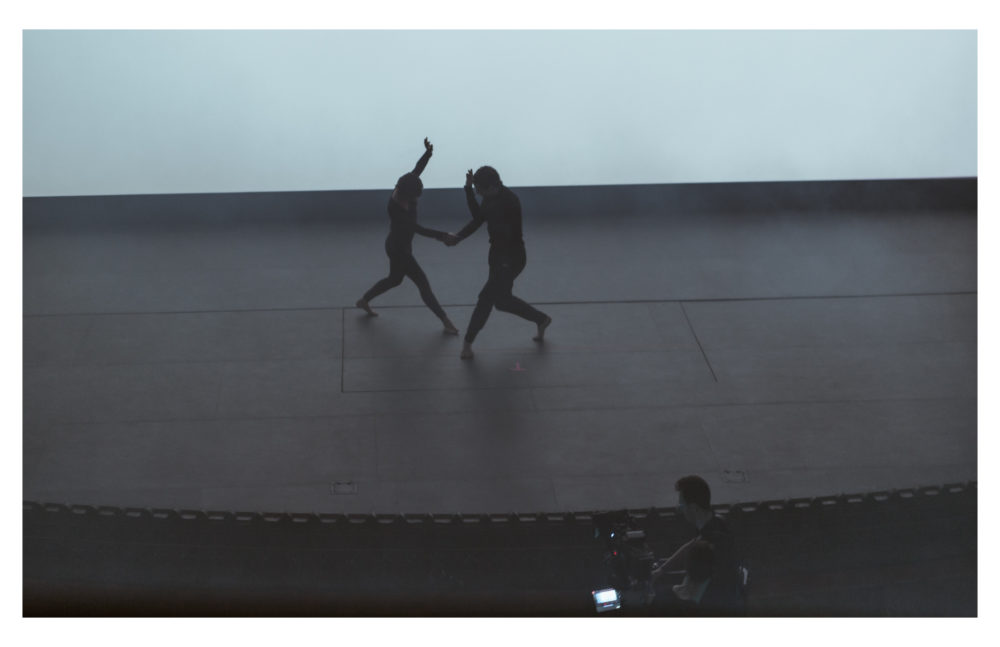 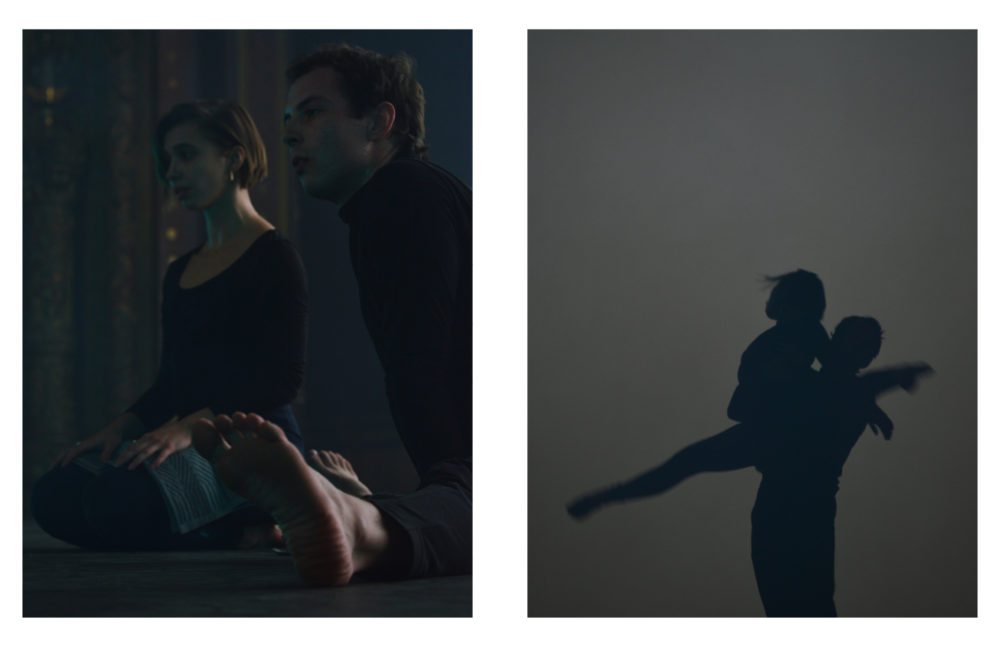 Tell the story of how this version came about as opposed to the original.

As you can imagine with artists of the calibre of Sting, Steve Aoki and SHAED, quite a bit of the final cut has to focus on them. This meant that there wasn’t much room to include other ideas in this official version. But thankfully we ended up having 30 minutes to spare at the end of the shoot. With a location like the United Palace in New York and two professional contemporary Broadway dancers, I couldn’t let the opportunity to film them for more time slide.

As I mentioned we only had 30 minutes to film the director’s cut. It’s a one-take with no preparation other than the one from the official video. I simply told the dancers to focus on the feeling of the piece rather than the choreography, to feel each other and to not worry about being completely in sync.

When it comes to the camera movements, we just opted for circular movements. This generally gives you fewer problems, as with too many variants you run into the risk of having technical issues: for example, the movements of the characters in relation to the position of the camera or the camera focus. I just gave Calvin (the amazing Steadicam operator, who’s really is the third dancer in the piece) the freedom to get close to the dancers through the “softer” parts of the song and he did the rest. 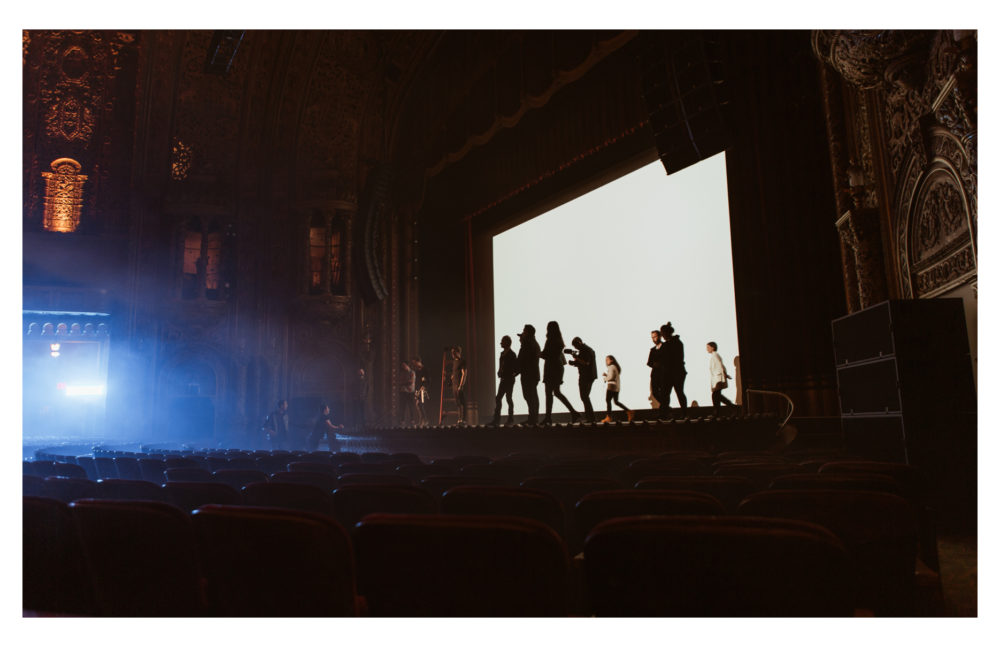 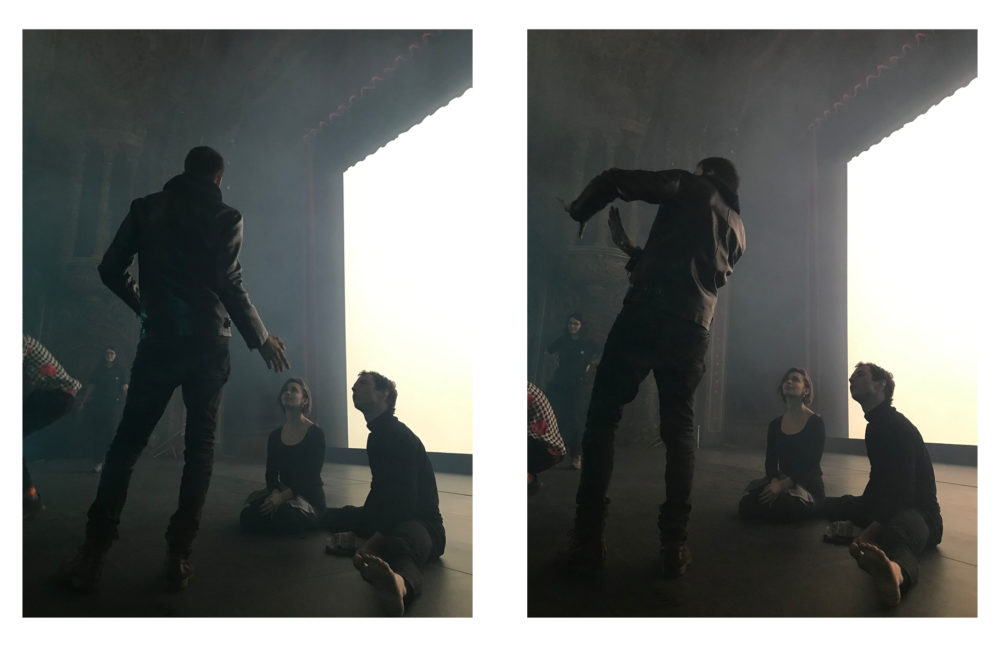 You’ve worked with Steve Aoki several times before. How does he influence the videos, and what was his influence on this video specifically?

The truth is that we immediately connected the first time we worked together. Over the years, this relationship has just become stronger. With each project we’ve created a joint style — a mixture of both of our creative minds. The albums he releases are called Neon Future, following a neon, cyber-punk, sci-fi aesthetic. This is very much in line with many elements that have built my style as a director — colourful, yet underground. “2 in a Million” has the style that Aoki and I have built over the years, along with Sting’s more classic and elegant influence.

What’s the most difficult part about shooting dance videos as opposed to narrative projects?

It’s very straightforward: you have to be able to convey the feeling of a narrative piece, but do so through dance and non-verbal communication. At times, this is even more effective than working with a dialogue. Ultimately, it’s all about having the viewer being able to feel, rather than understand.

What else does the future have in store for you?

I’m currently directing my fifth music video for Steve along with AGNEZ MO and Desiigner, which will be released in the coming weeks. It’s a very interesting experiment recorded by the artists in isolation — different from the self-made quarantine videos that we’ve been seeing recently. I’m also about to finish the editing for another project I have directed in parallel for the  L.A based DJ trio Cheat Codes. 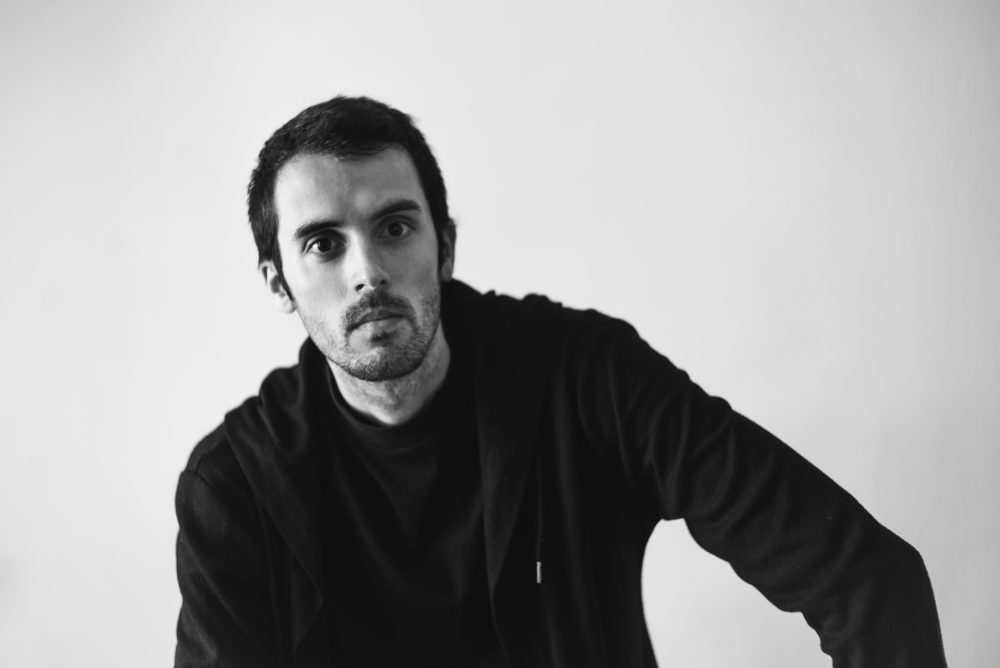 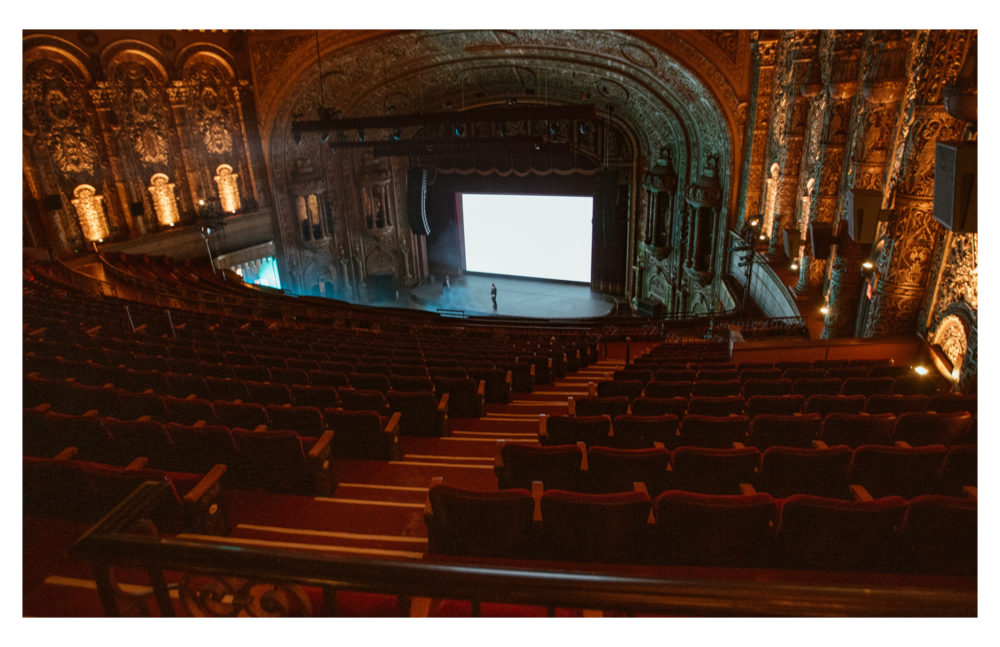