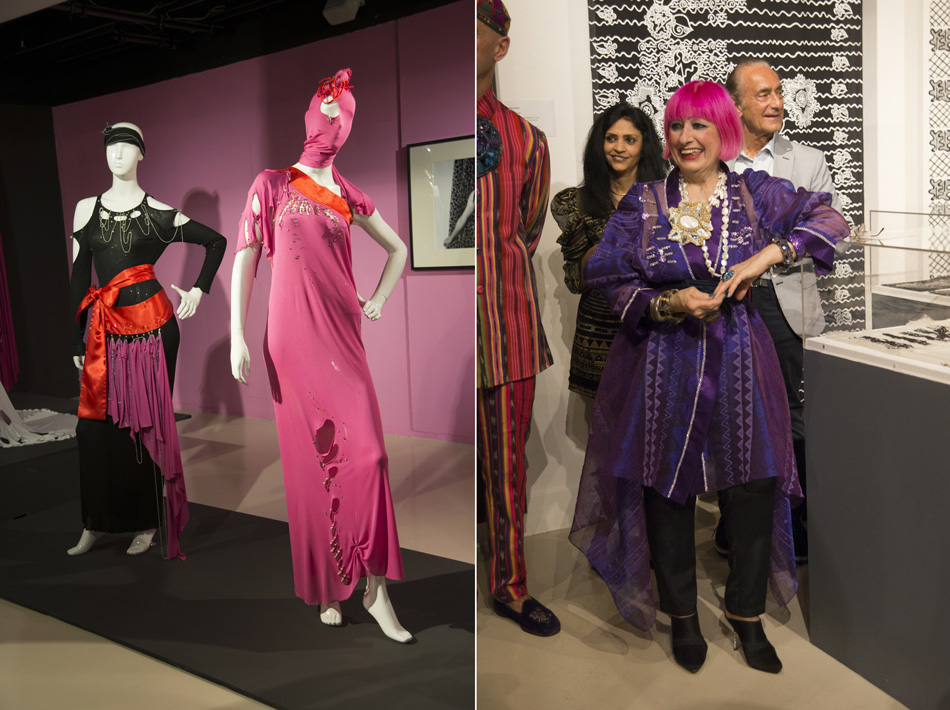 The Fashion and Textile Museum celebrates its tenth anniversary by honouring iconic British designer, Zandra Rhodes, with the new exhibition titled ‘Unseen’. The exhibition showcases classic designs, garments and never before seen sketches from over the last 50 years.

Highlights from the exhibition include attire from the 1977 Conceptual Chic collection, such as the signature safety pin gowns that coined the designer’s “Princess of Punk” nickname. Rhodes is known as the pioneer designer who brought punk into high fashion thanks to her ripped floor length dresses – her first pieces without prints.

Other features include signature styles from the designer, such as beaded gowns with feather embellishments and sequins from her Egypt and Manhattan collections, which she created in India. 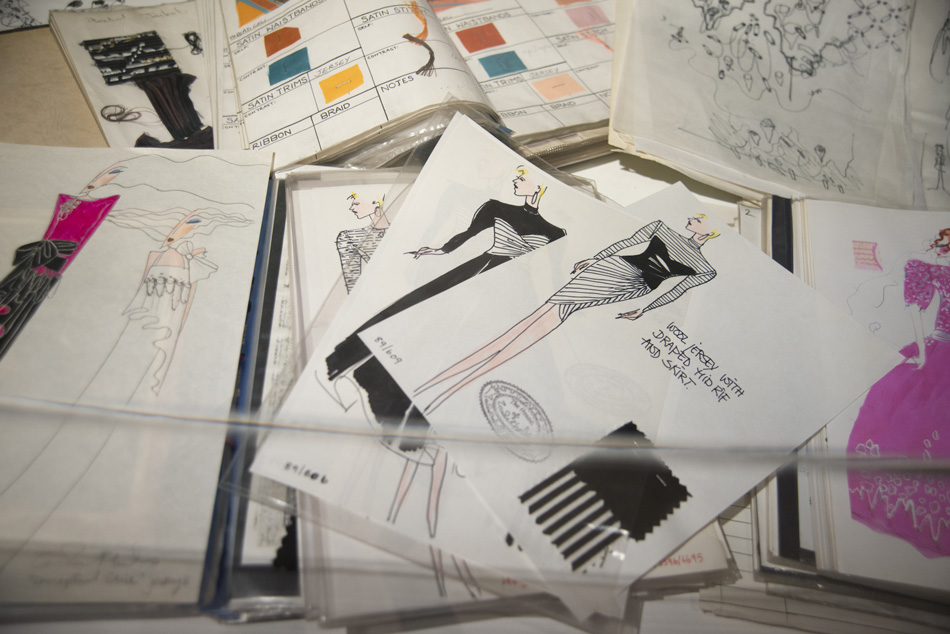 Zandra Rhodes has dressed royalty and celebrities such as Princess Diana, Shirley Bassey, Diana Ross, Debbie Harry and Kylie Minogue. Designers Tom Ford and Anna Sui have been known to collect her vintage pieces, and stars such as Kelly Osborne, Ashley Olsen, Kate Moss and Naomi Campbell have been known to wear them.

The Fashion and Textile Museum was founded by Rhodes and is part of the Newham College London, one of Europe’s largest further education colleges. It is known to be the only museum in London devoted to the progression of contemporary fashion, and also administers instruction, support and inspiration for those in the business.

“It is wonderful to see my work in a new light as part of the Museum’s 10th anniversary. Many of these garments have only ever been seen on the catwalk before, so it is a joy to me that they haven’t been forgotten,” said Rhodes. 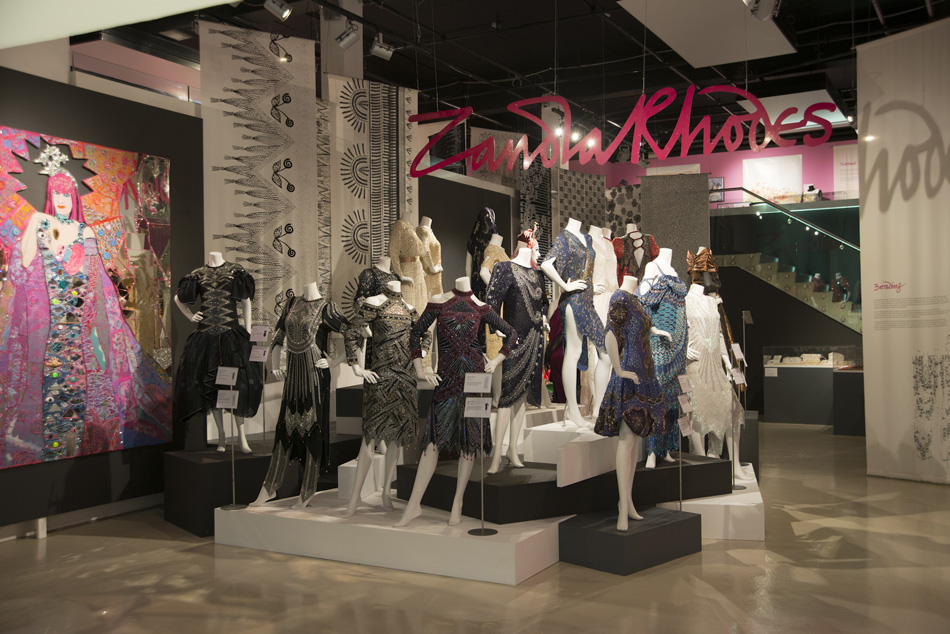 The Fashion and Textile Museum is located at 83 Bermondsey Street, London SE1 3XF. ‘Unseen’ will run from now until August 31st 2013

For more information and to purchase tickets please visit: ftmlondon.org