This is a story on how anxiety became another layer of our daily lives. It is like a waving flag claiming its territory over our routines. Though this story is about the feelings I struggle with on a day-to-day basis, it is also a project to tell about the fact that we can escape from anxiety and fear.

Never-ending obsession over Instagram and other social networks driven by a self-development race. The desire to please other people and to receive approval. The fear of being outcasted, the fear of having no power in our choices. We are scared of new encounters and then we grieve about our inability to stay with people we like.

Anxiety is all around us, and I see how many people feel the same way. This is our new reality, yet there is an escape and it is within ourselves.

When Kurt Cobain began his career, he did not write great poetry. He just screamed about the huge hole in his heart. Turned out that the entire generation had the same hole in their souls, and millions of people found support in his songs relieving their pain, anger and fears.

Each generation has its own pains. Solving them has the potential to unite us and make us stronger.

Schön! proudly presents “What Bothers Me”, a new film from director Anna Guseva, who also contributed the above text. Fashion for the film includes looks from Undercover, The Editor, Givenchy, Gucci, Henrik Vibskov and Comme des Garçons styled by Olesya Borovik and Lorena Kasparova. Make up for the film is by Elena Mosiyko. The piece was choreographed by Vladimir Varnava. Clothing partners for the shoot included the Spin4Spin Resale Concept Store in Moscow, Converse, Cooperative Shine, Fakoshima, Nike and Uniqlo. 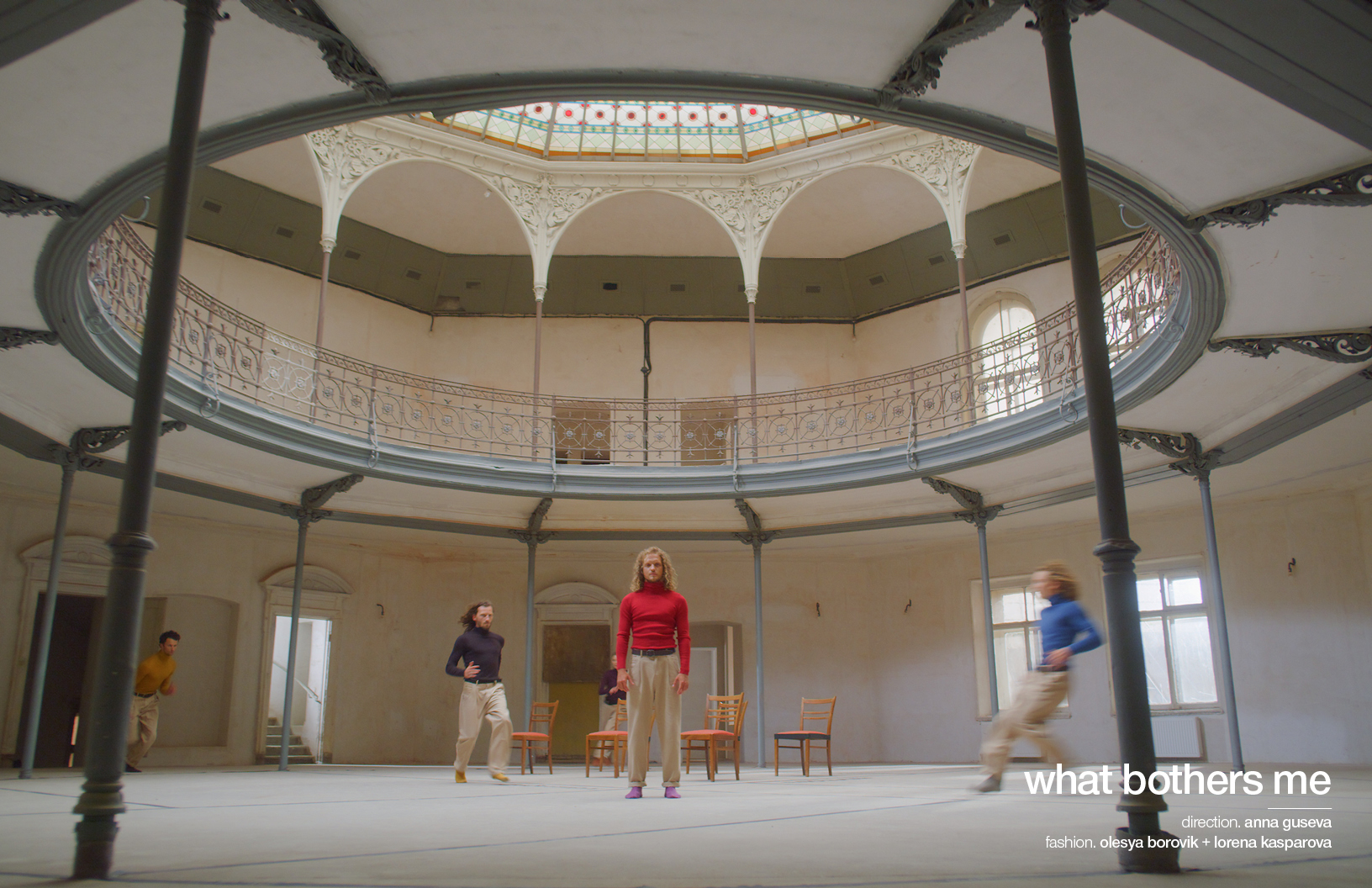 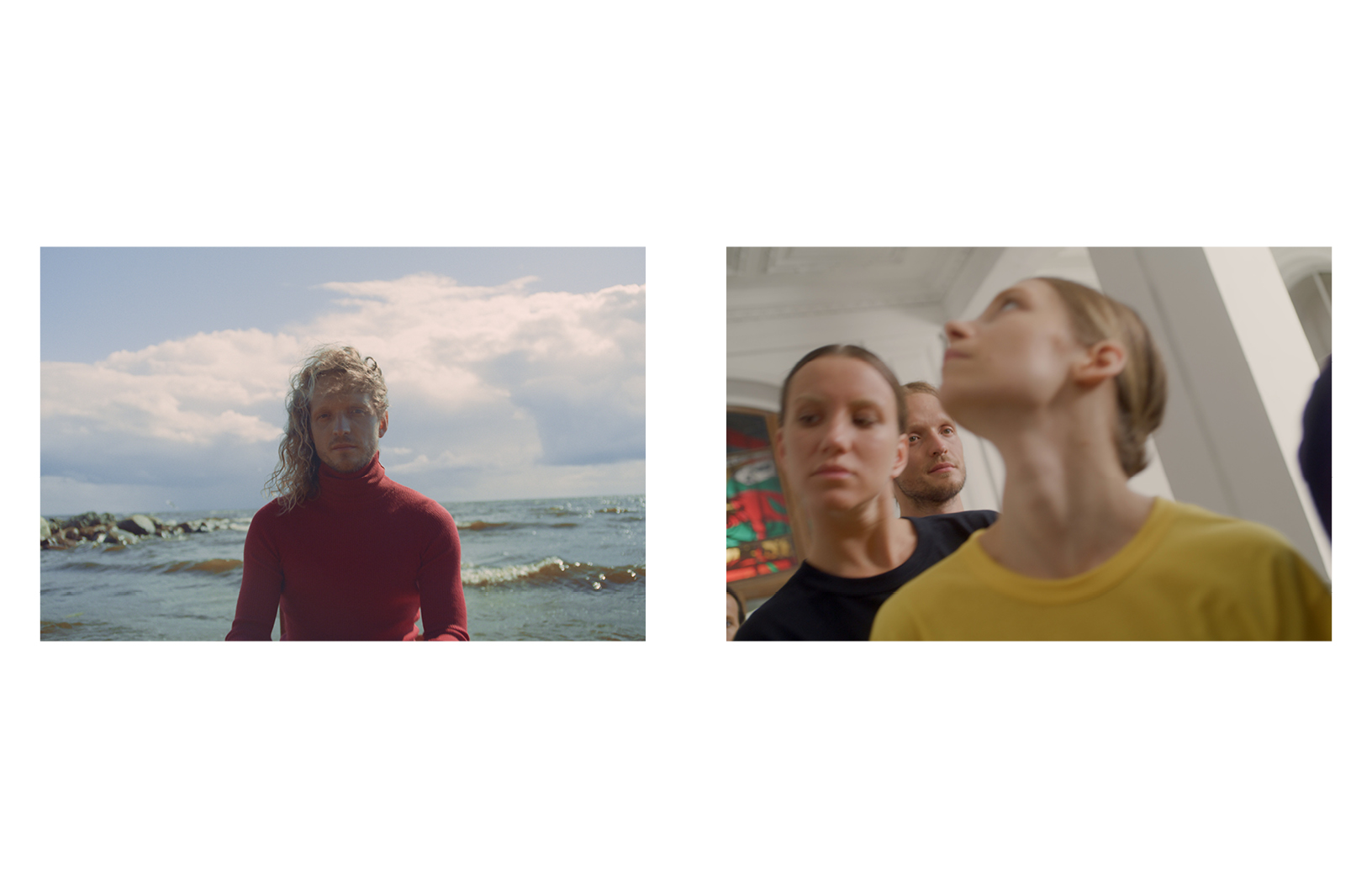 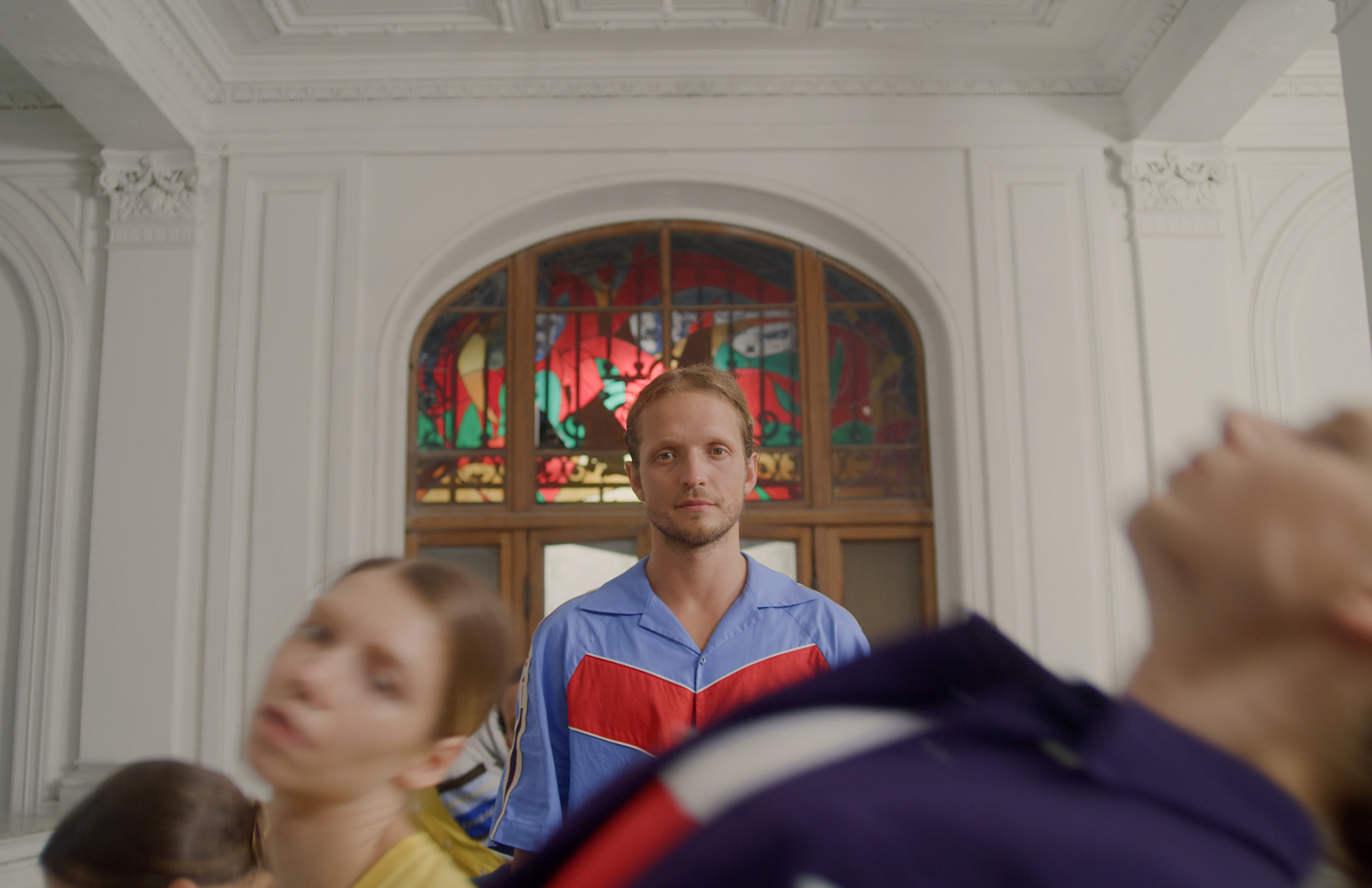 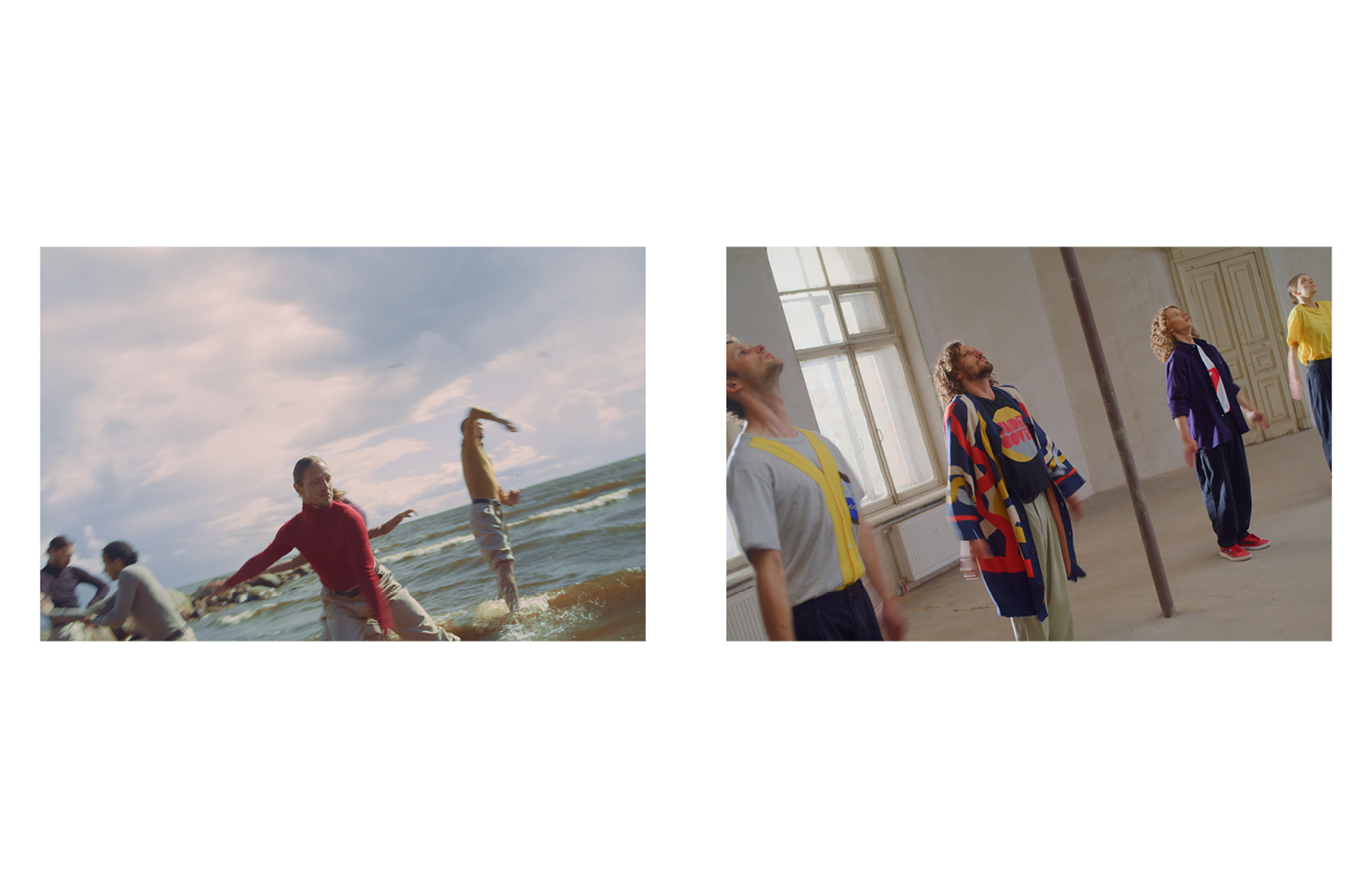 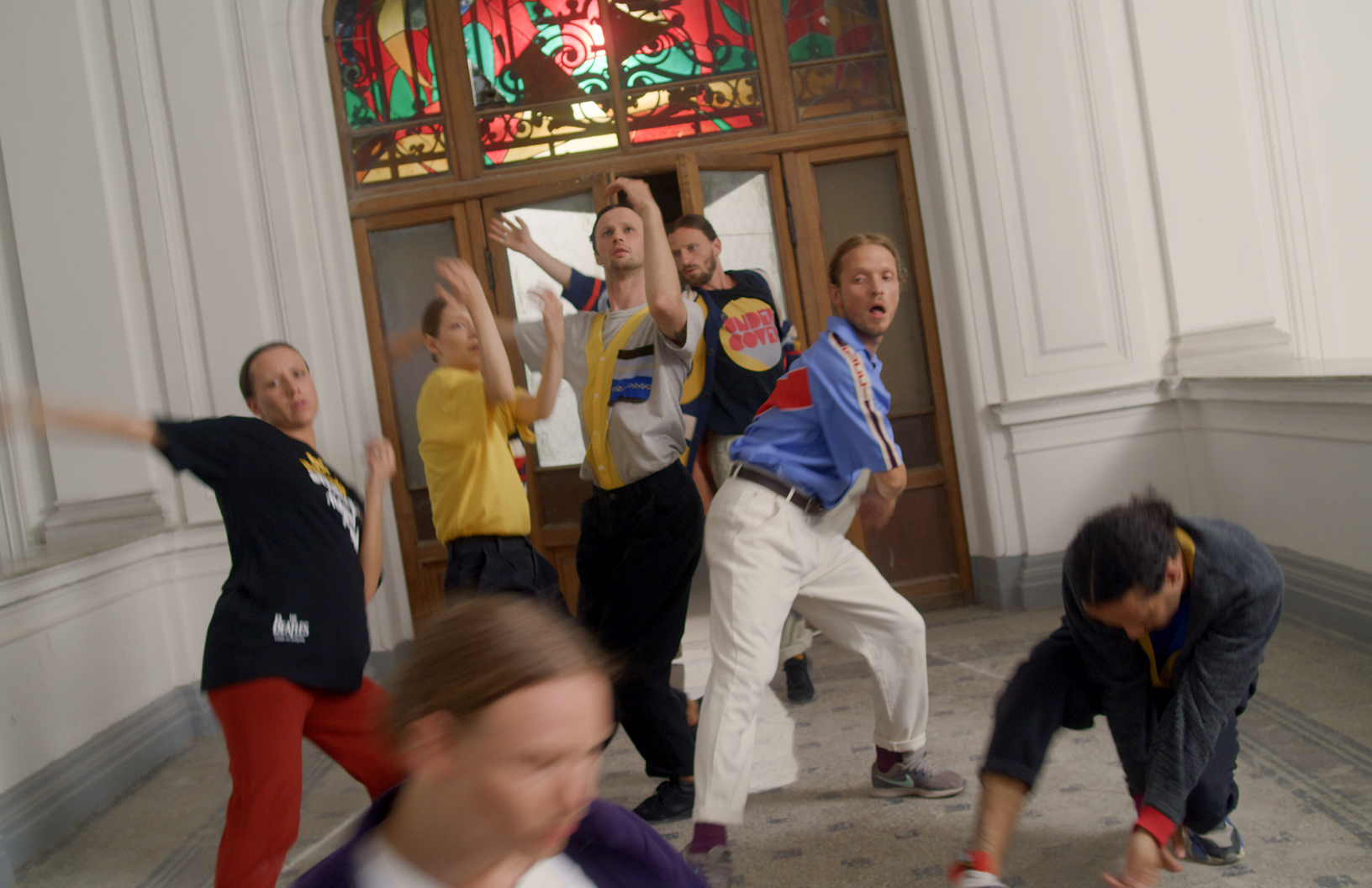 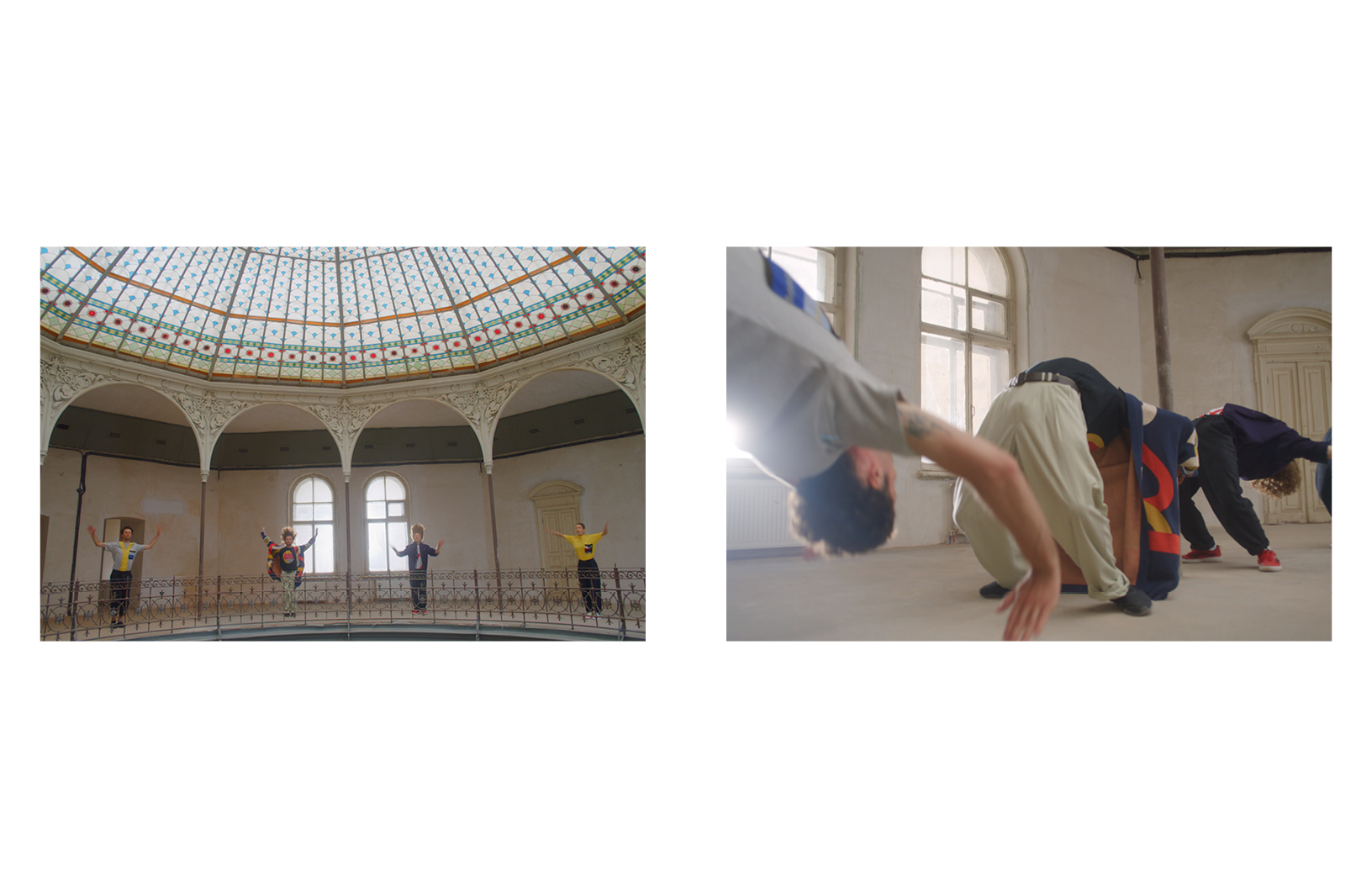 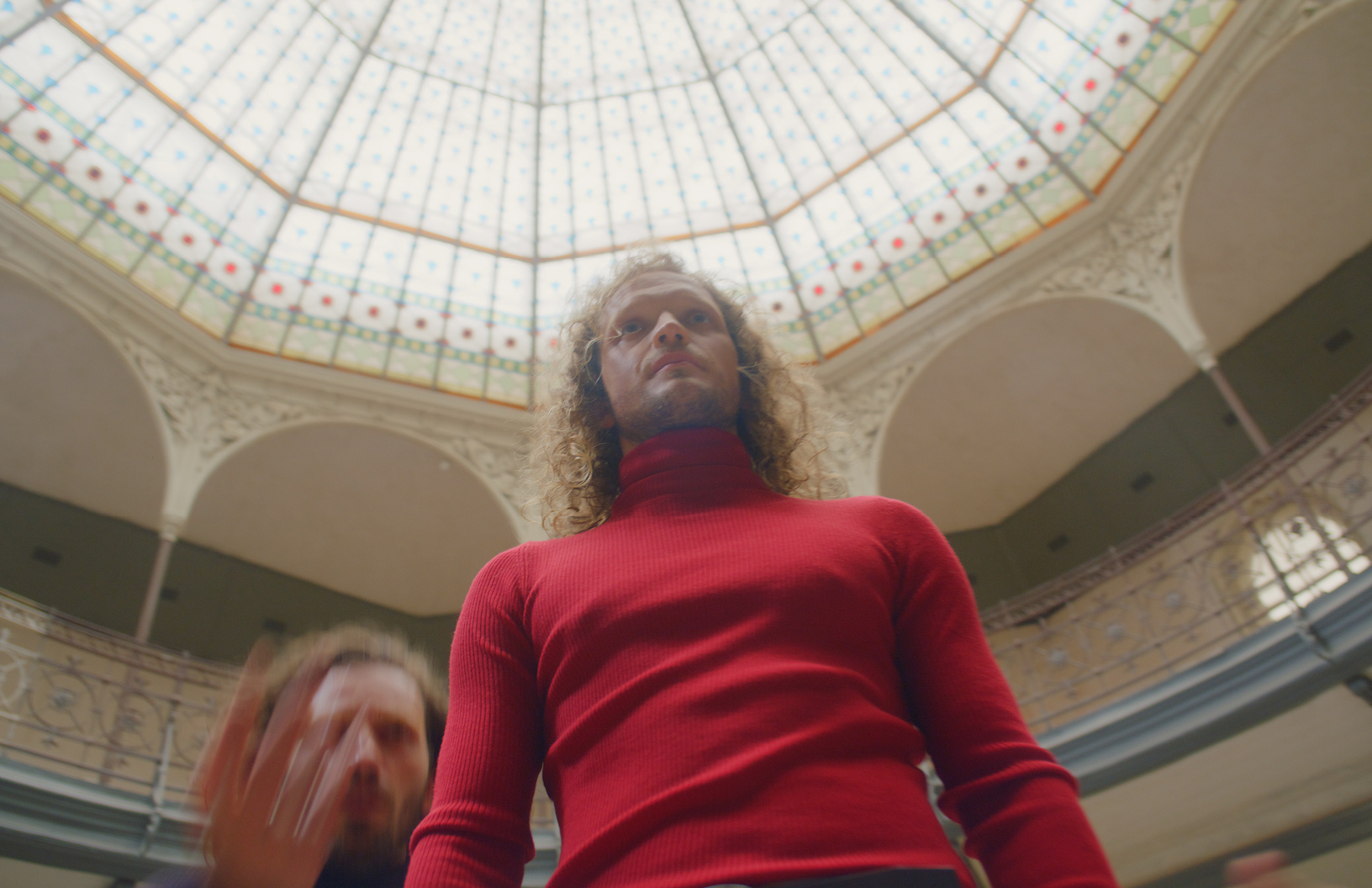 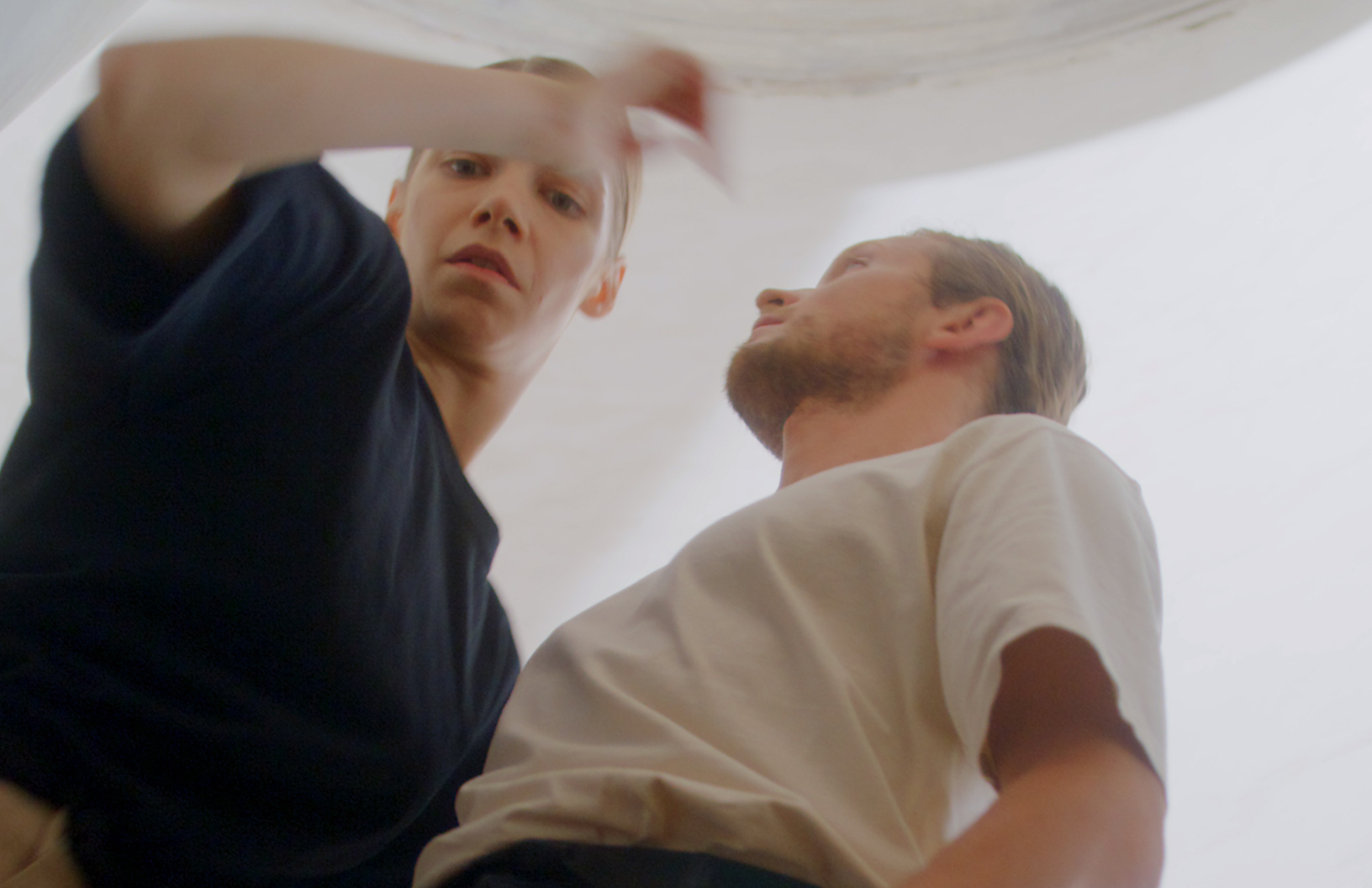 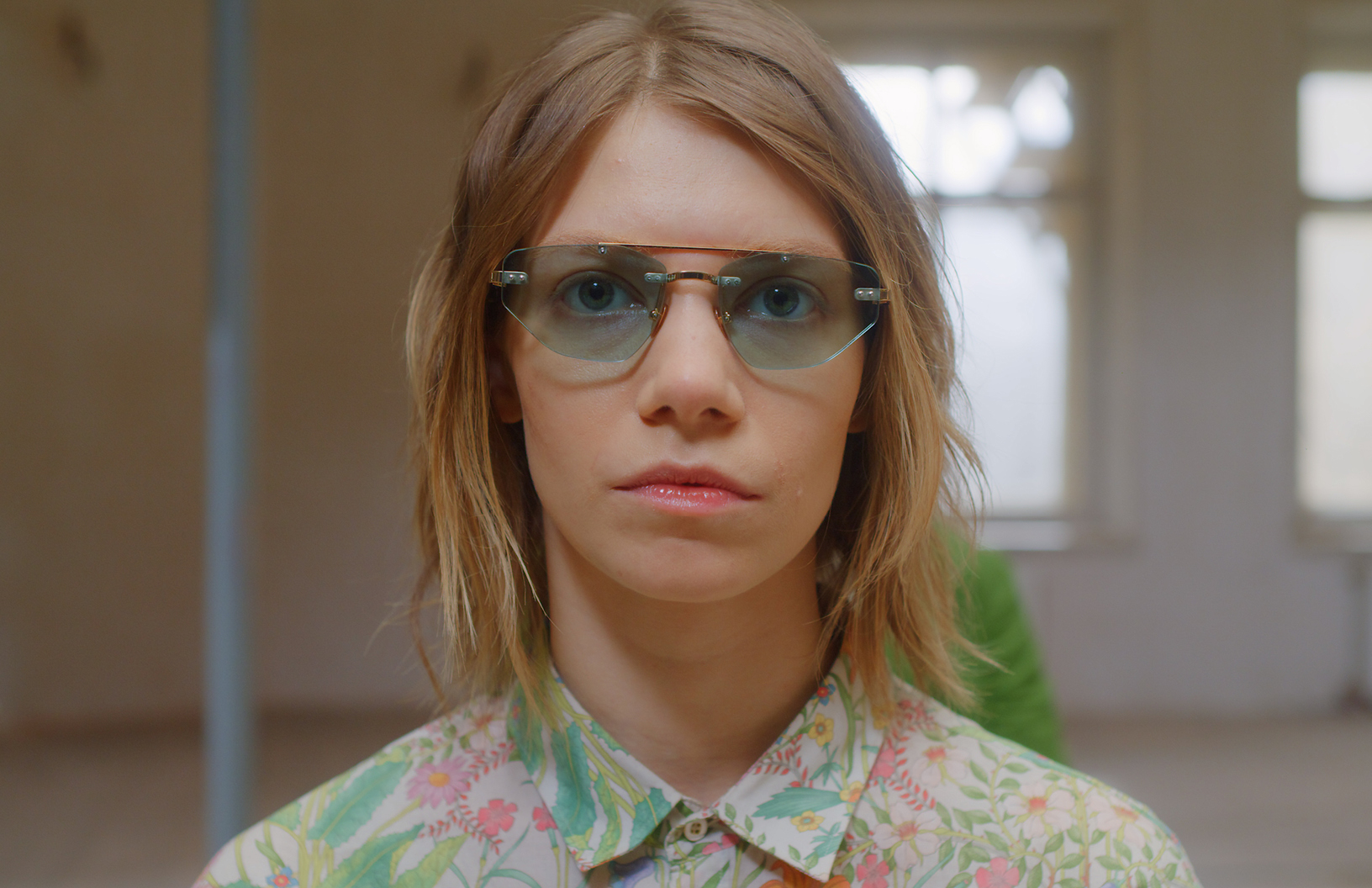 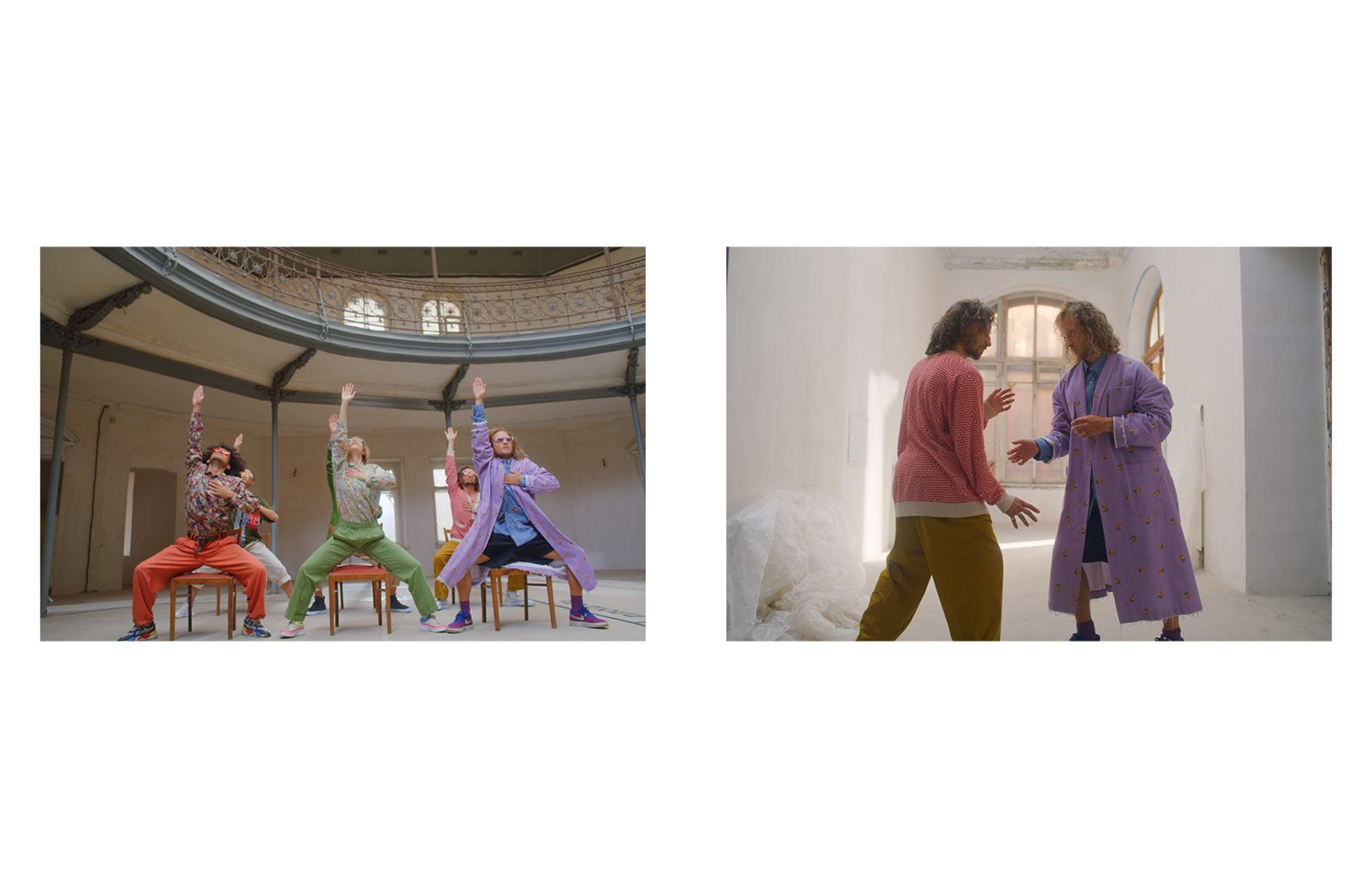 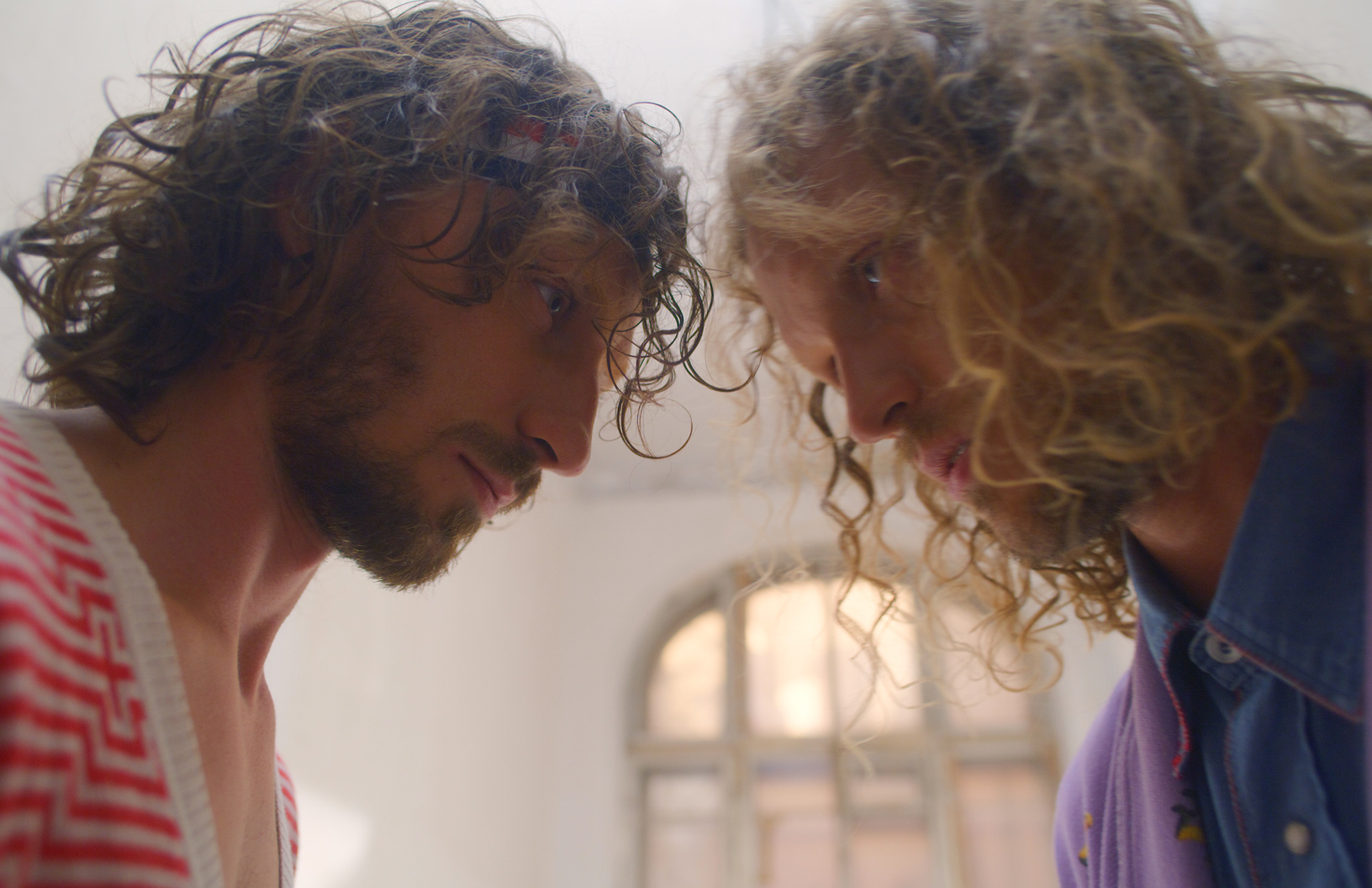 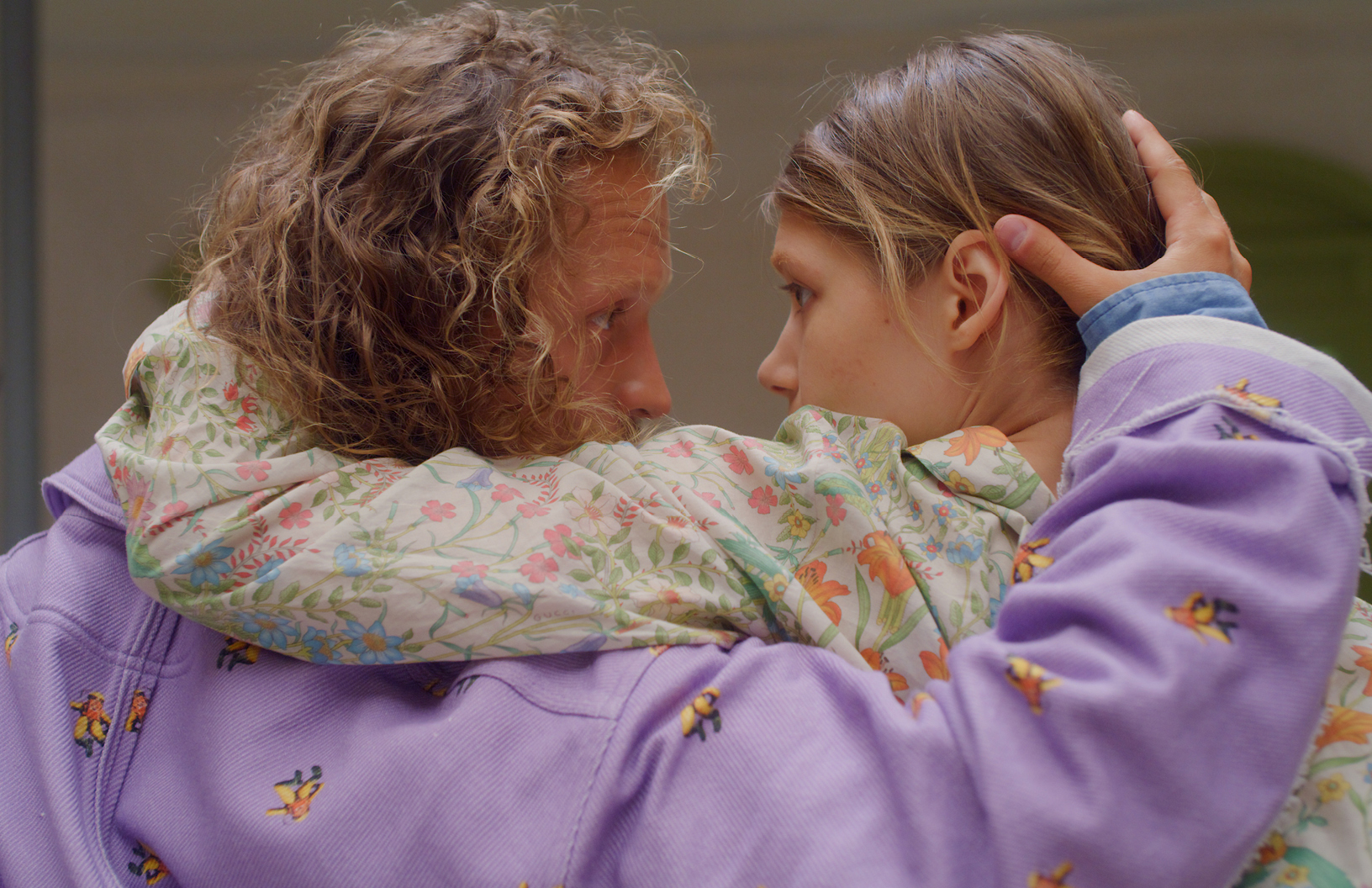 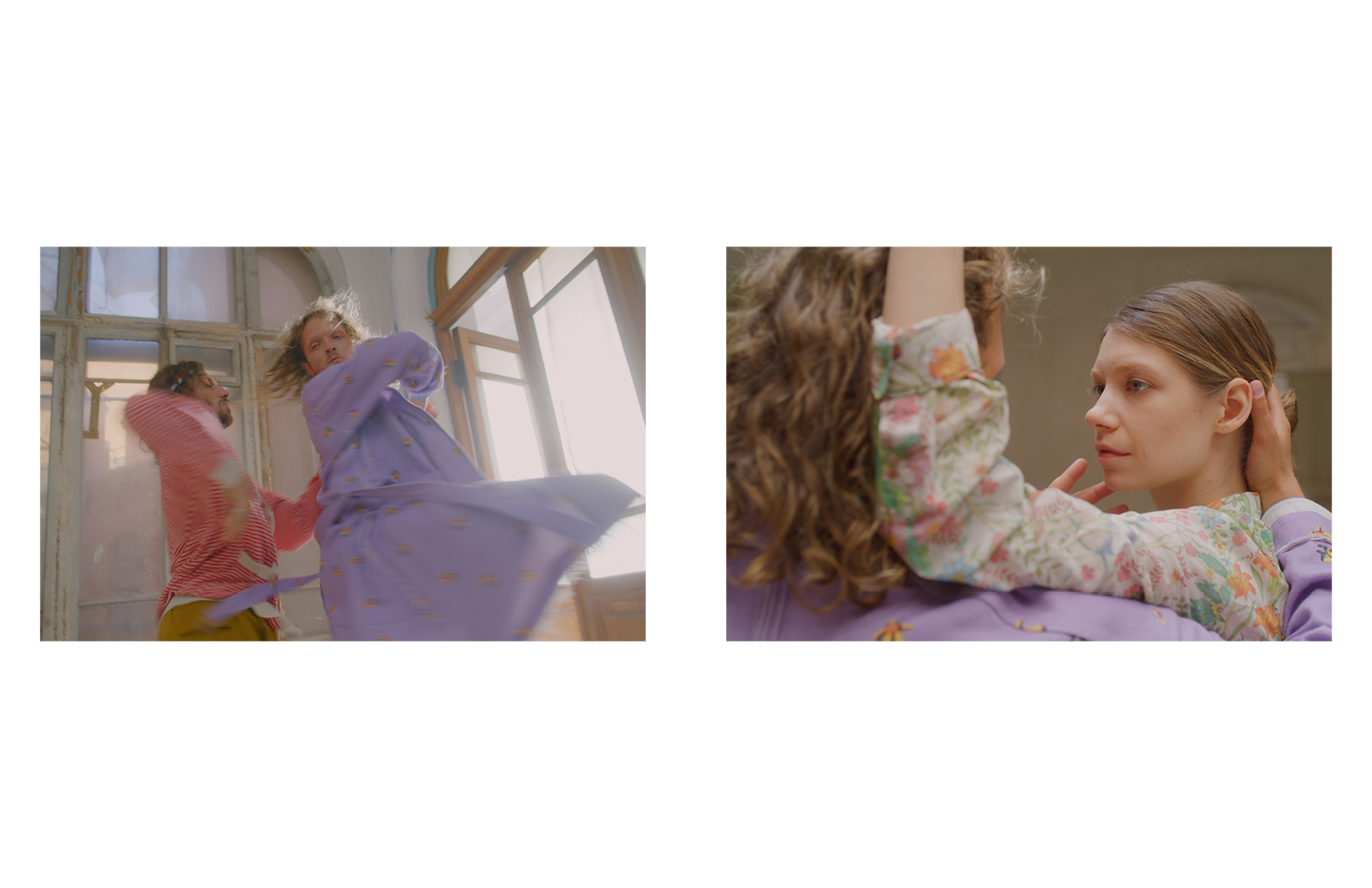 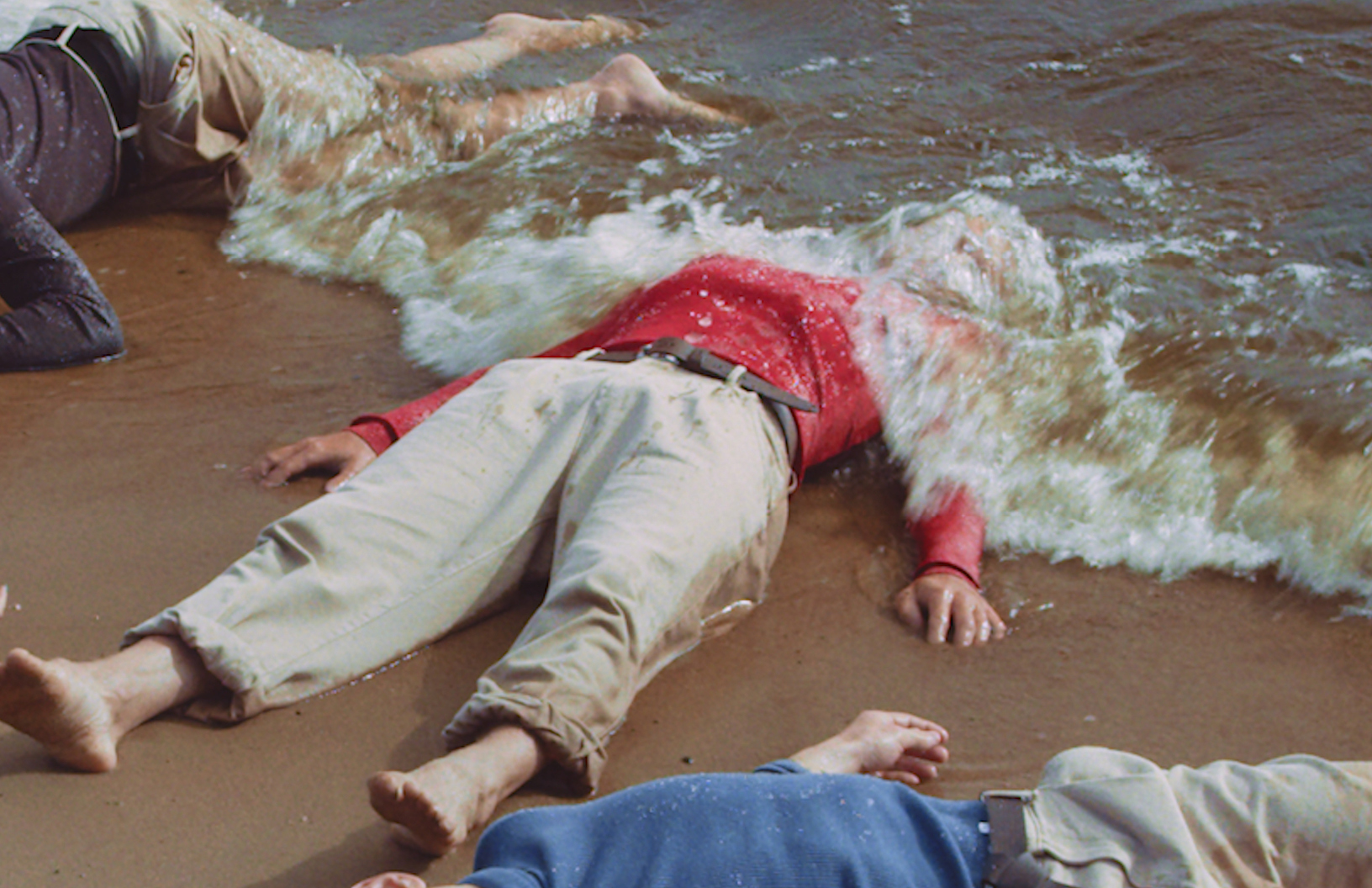 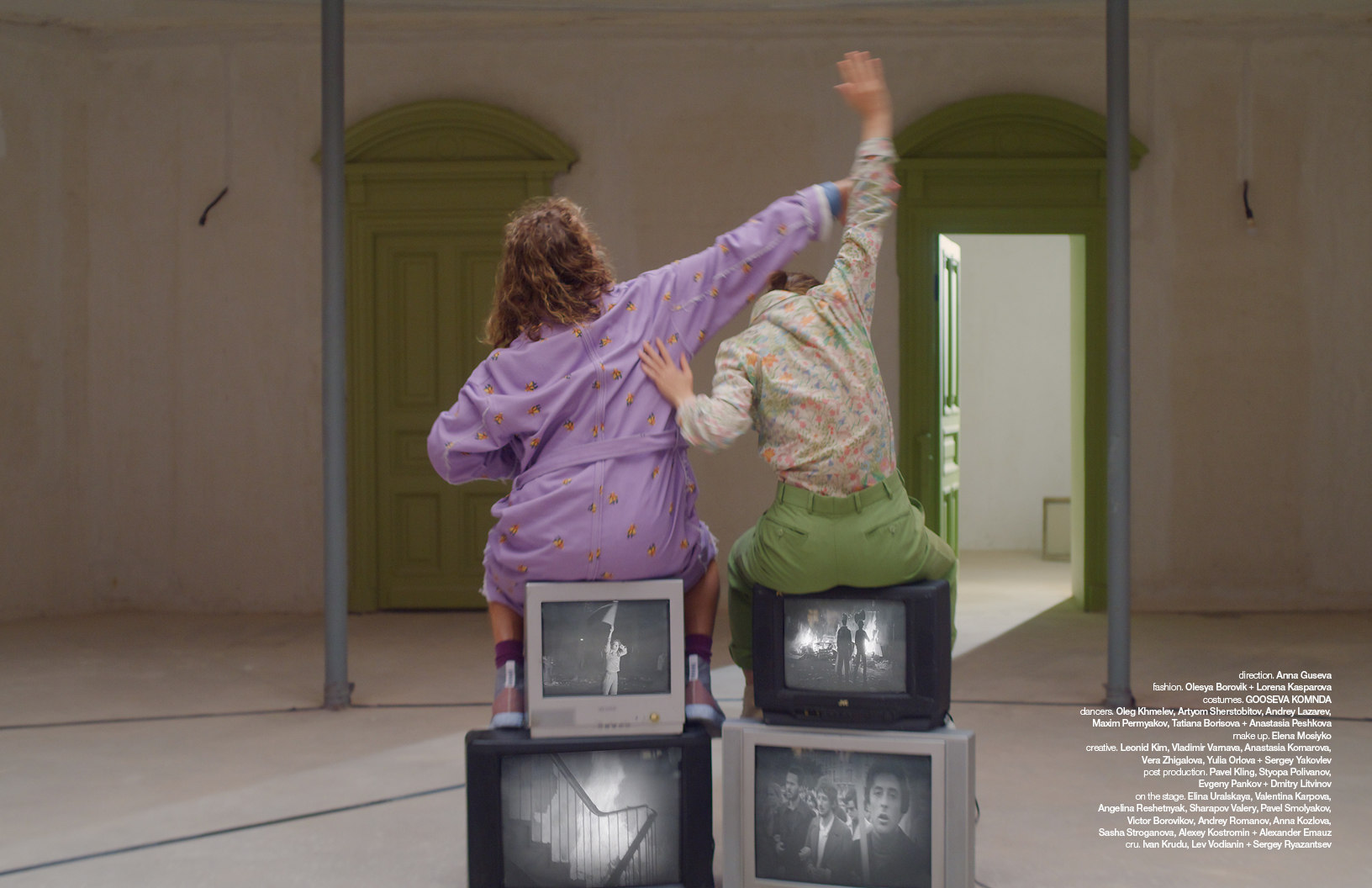