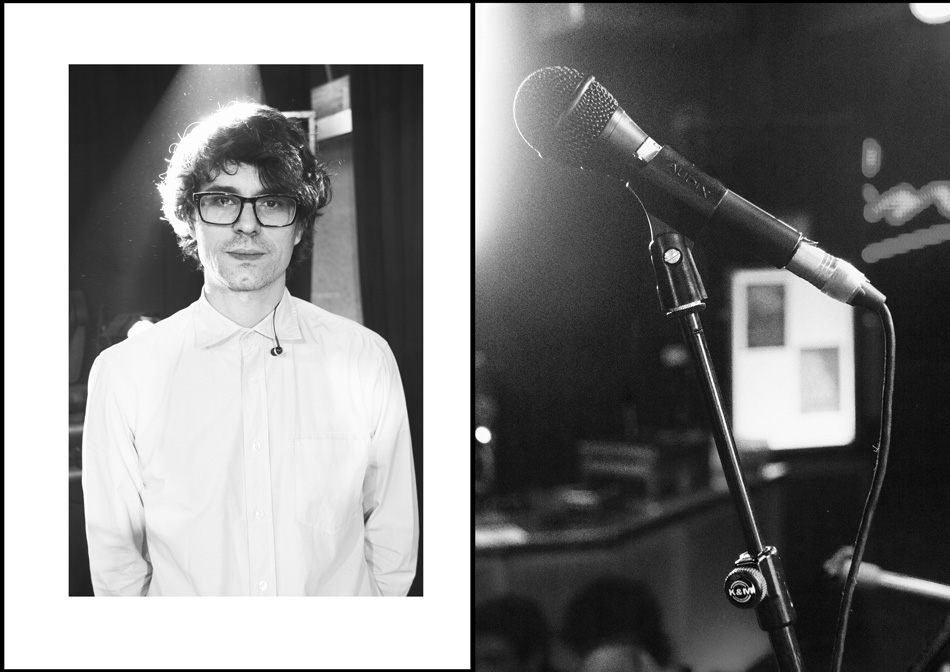 I meet WE ARE STANDARD while the Spanish band are performing the sound check for their concert in Madrid, consisting of four talented musicians, the band begin to rehearse material from their newest album ‘day’. Although the club is empty, the psychedelic vibe of their music is contagious, so I take my camera and recorder and I let go… 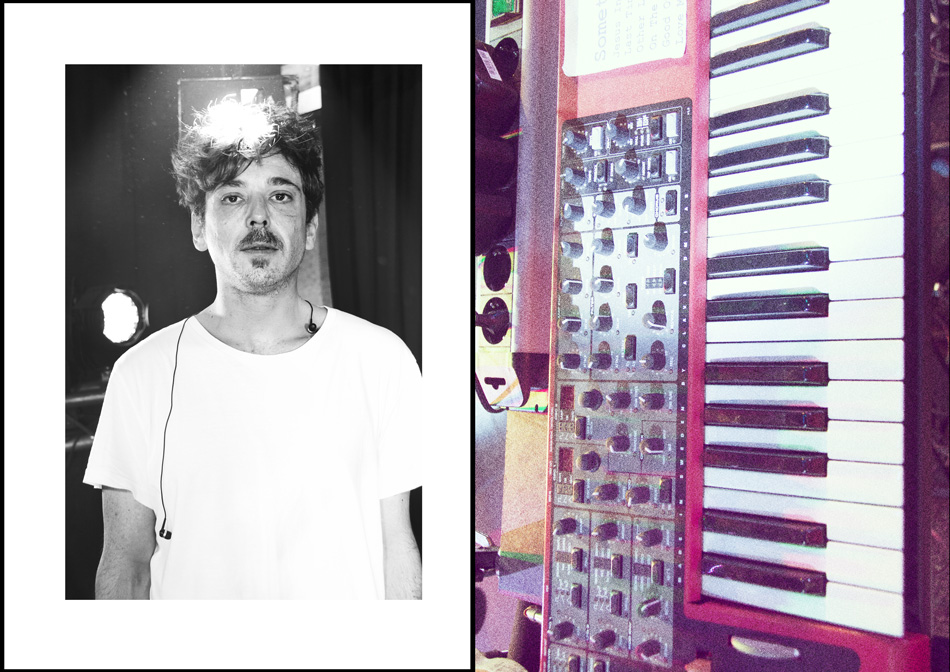 Why did you choose the word DAY as a title for the new album?

Well, all the other albums were too much oriented towards night and club culture. We wanted to make a ‘wider’ album with songs that you could listen to during the daytime too. Something good for both your Saturday nights, and Tuesday afternoons [laughs].

How would you define WE ARE STANDARD’S music?

Psychedelic pop for sure, we are more house now than the electro we used to be. Our music is a mix of sixties pop, rock and psychedelia.

Which bands influence your music?

The 13th Floor Elevators, The Stones, The Pretty Things, The Electric Prunes, The Clash, Dead in Vegas and the Manchester scene of Primal Scream and Happy Mondays. The Velvet Underground are a great influence too, I have to confess that we started playing thanks to them.

Is there an artist you would like to duet with?

What about your tour?

We are touring in Spain now and maybe after that we will start a European tour too, but I can’t confirm any city yet.

Do you prefer performing in small clubs or in big festivals?

I personally prefer small clubs performances to feel the energy of the crowd very close to me, but the rest of the band prefer festivals [laughs]. 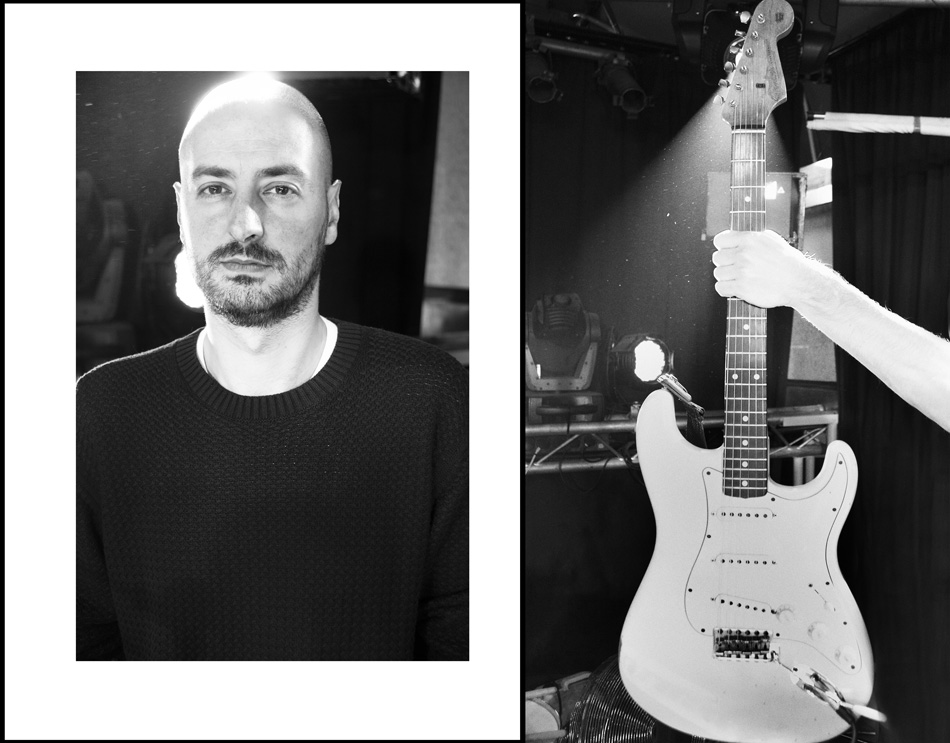 Would you like to work on a soundtrack? And if so, who would be the perfect director of the movie?

Oh, it would be nice, even [though] I’ve never thought about that. It would be very cool to work with Wes Anderson, cause his movies are just great.

If you could choose any famous director to work on your next music video, who would it be?

Working with David Lynch or with Quentin Tarantino would be such an honour.

What song will you choose for your next single?

We don’t know yet, maybe ‘Something Bigger’, the track that opens our new album. 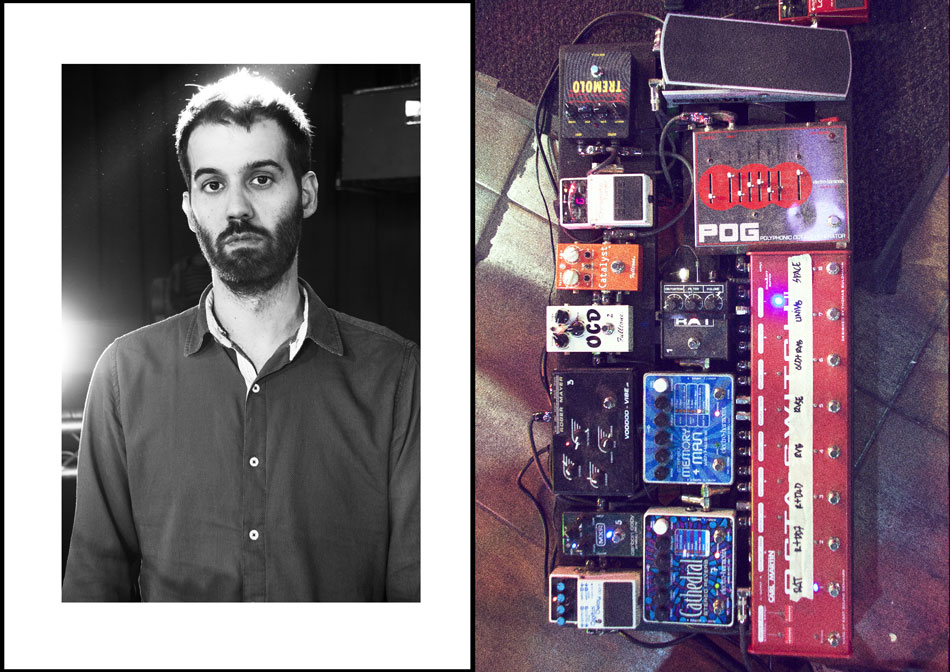 To find out more about WE ARE STANDARD visit: www.wearestandard.net