Verité is a study of friendship, sketching a relationship born from a city known for its transience, and the possibilities of chance in the creation of meaningful bonds. The title captures both technique and etymology: Verité references both the cinema verité aesthetic of the film, as well as the Latin word ‘veritas’, for truth.

Shot over one day in Berlin across several districts, Farias follows two wandering protagonists without a clear destination. From moments of stasis to their dancing in a red-tinged tunnel and atop a roof at twilight, this portrait of intimacy is at once plotless yet cohesive. Each moment feels familiar, like vignettes from our own memory, yet there is no way of knowing the destiny of these two people. But perhaps this is the truth of friendship — something with less of a neat trajectory than an embodied feeling or imagination of what might be. 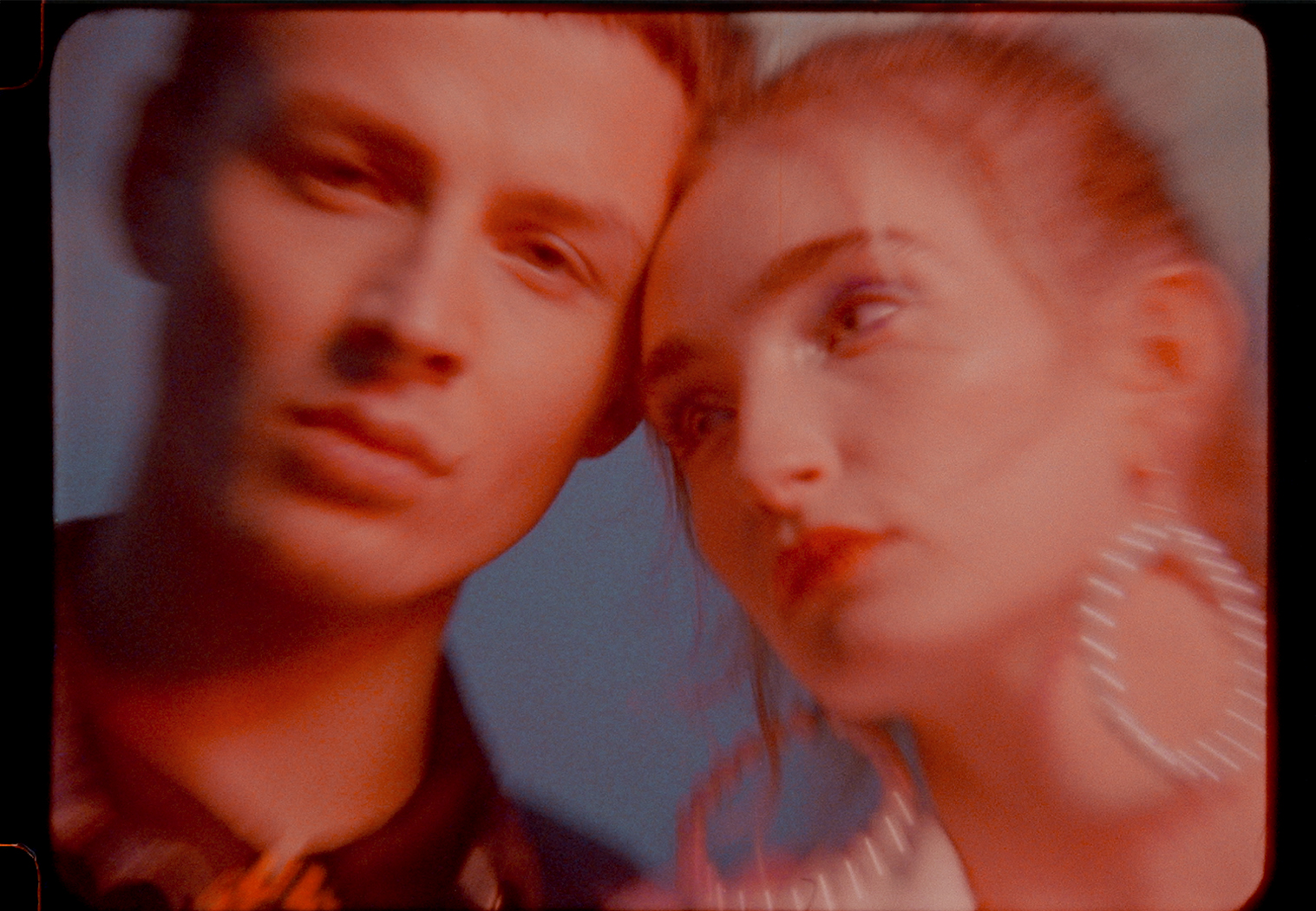 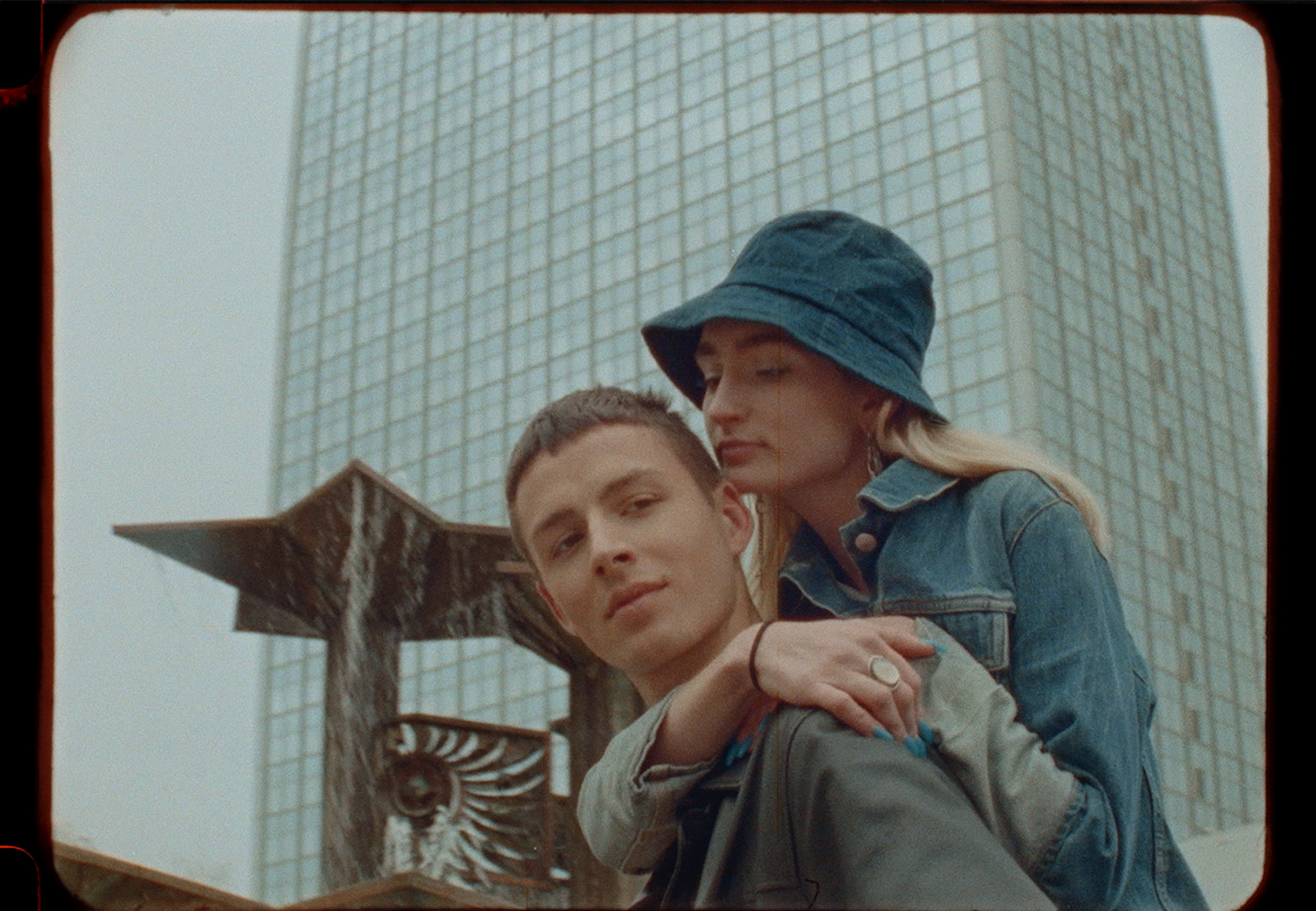 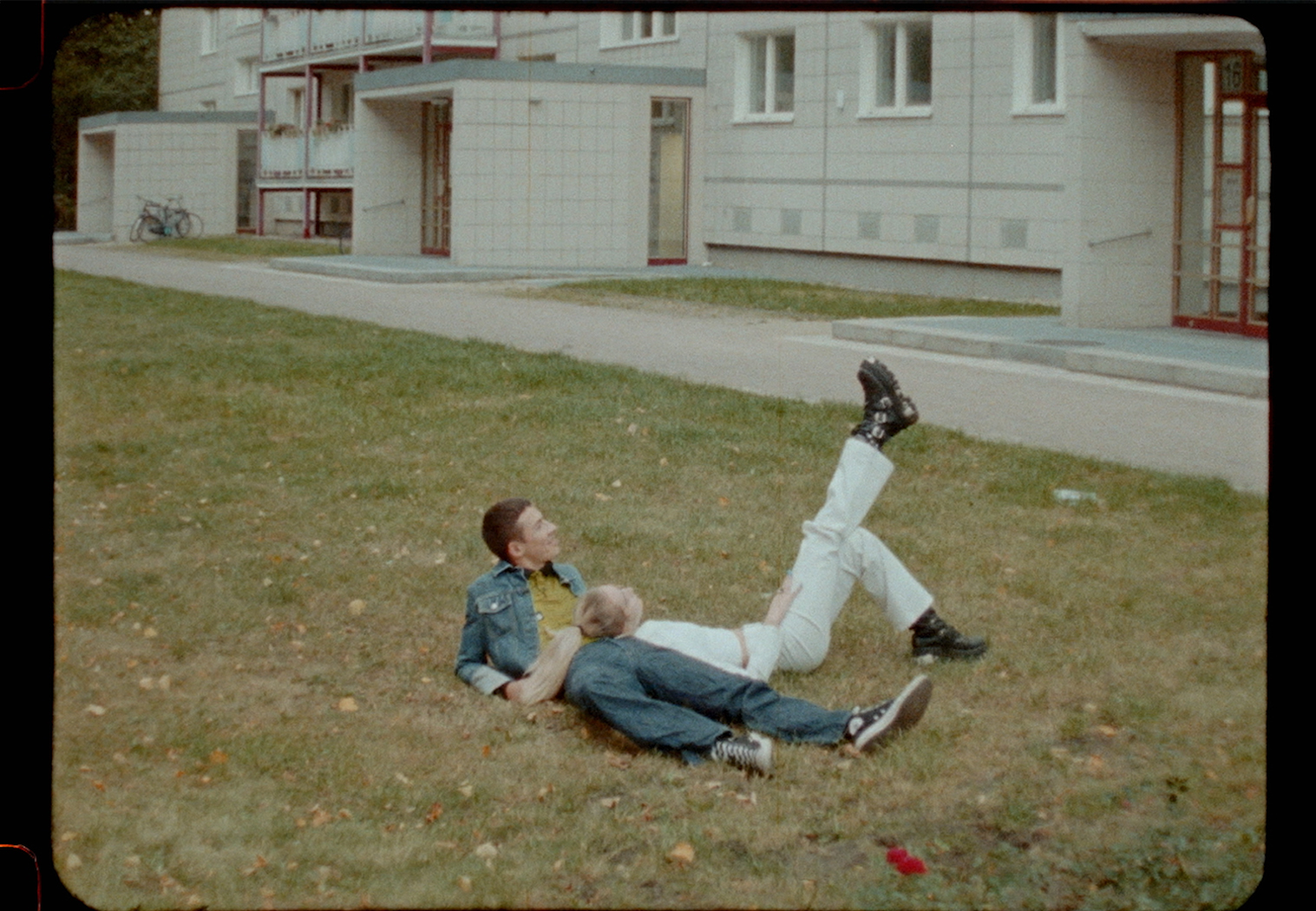 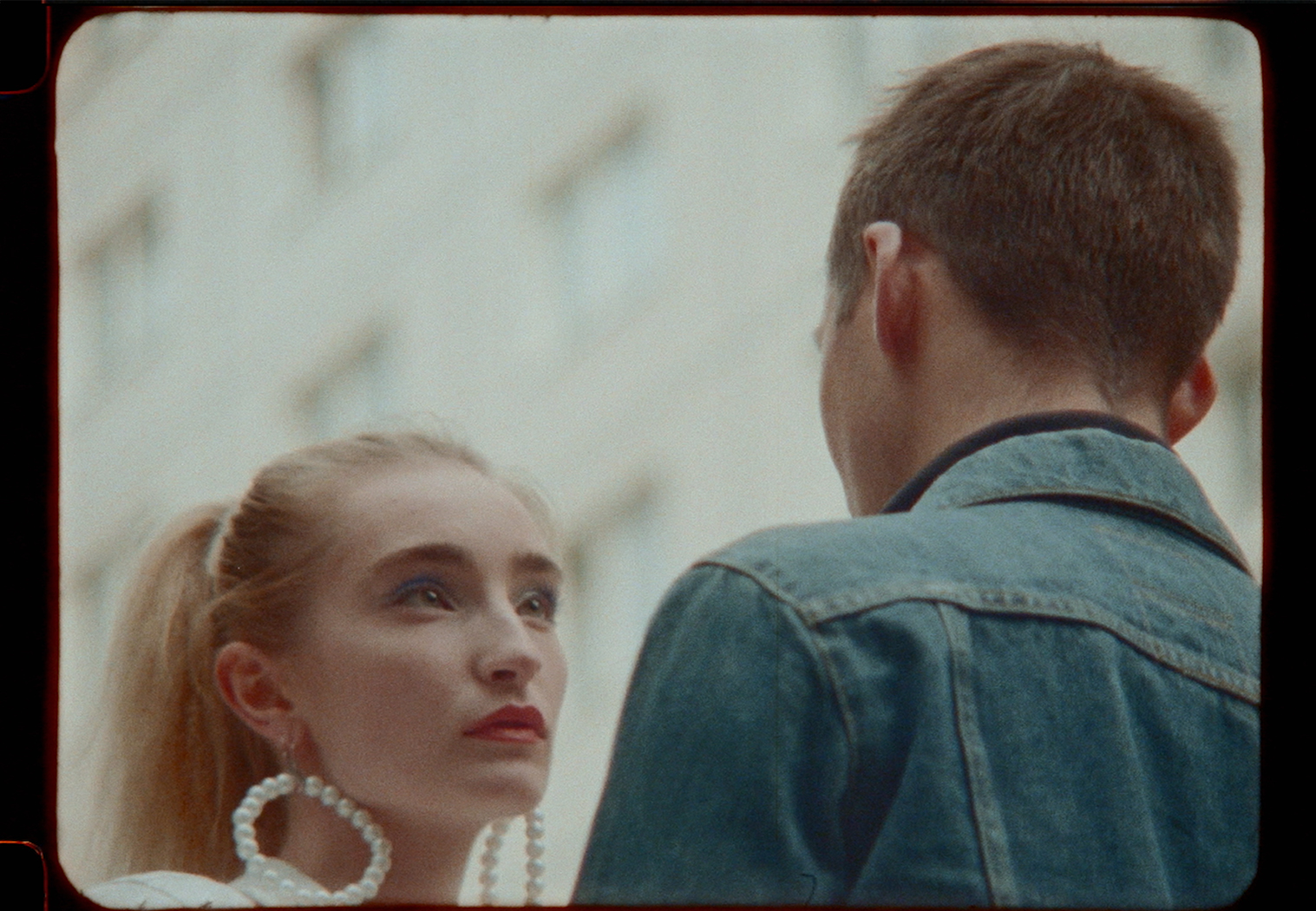 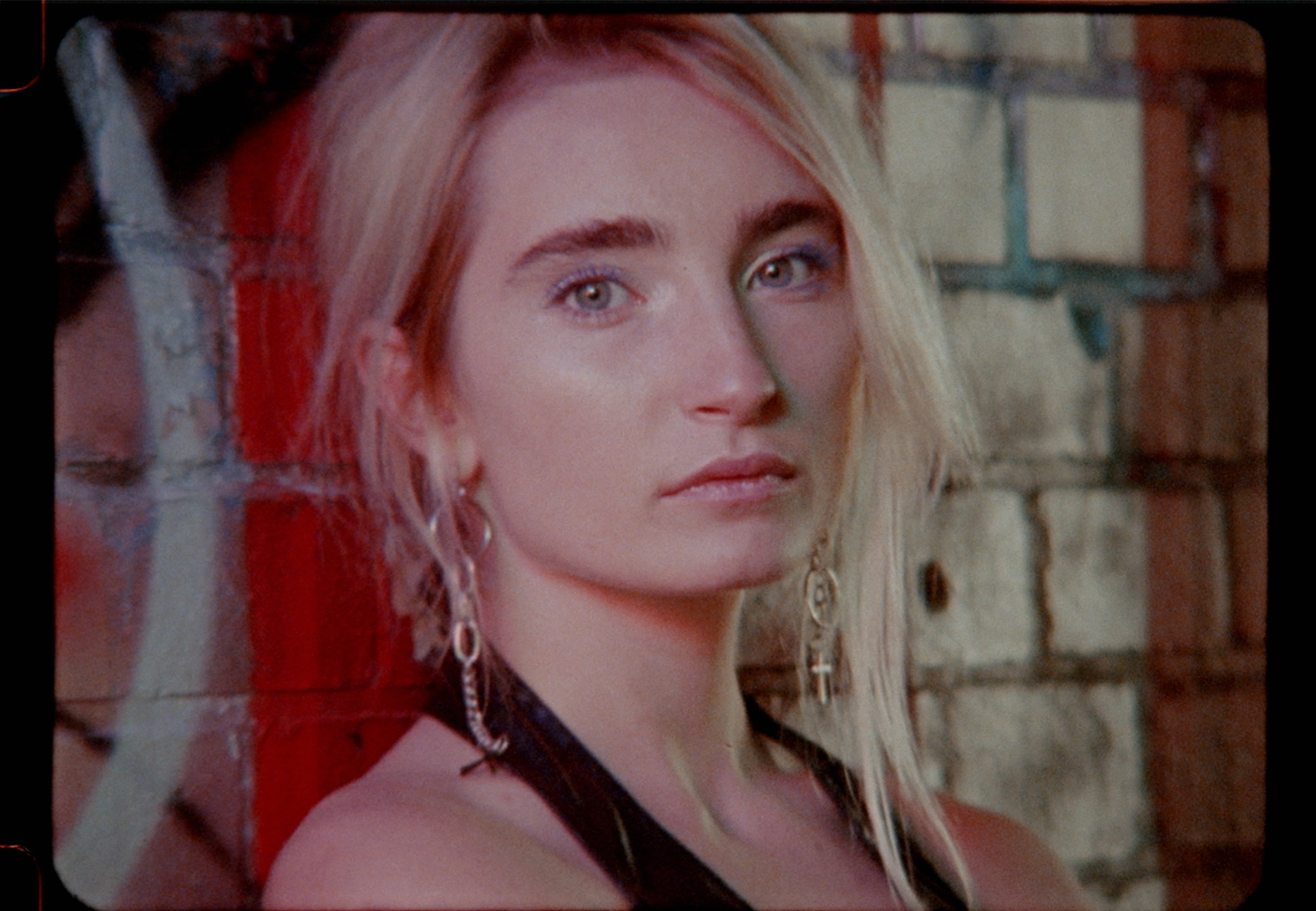 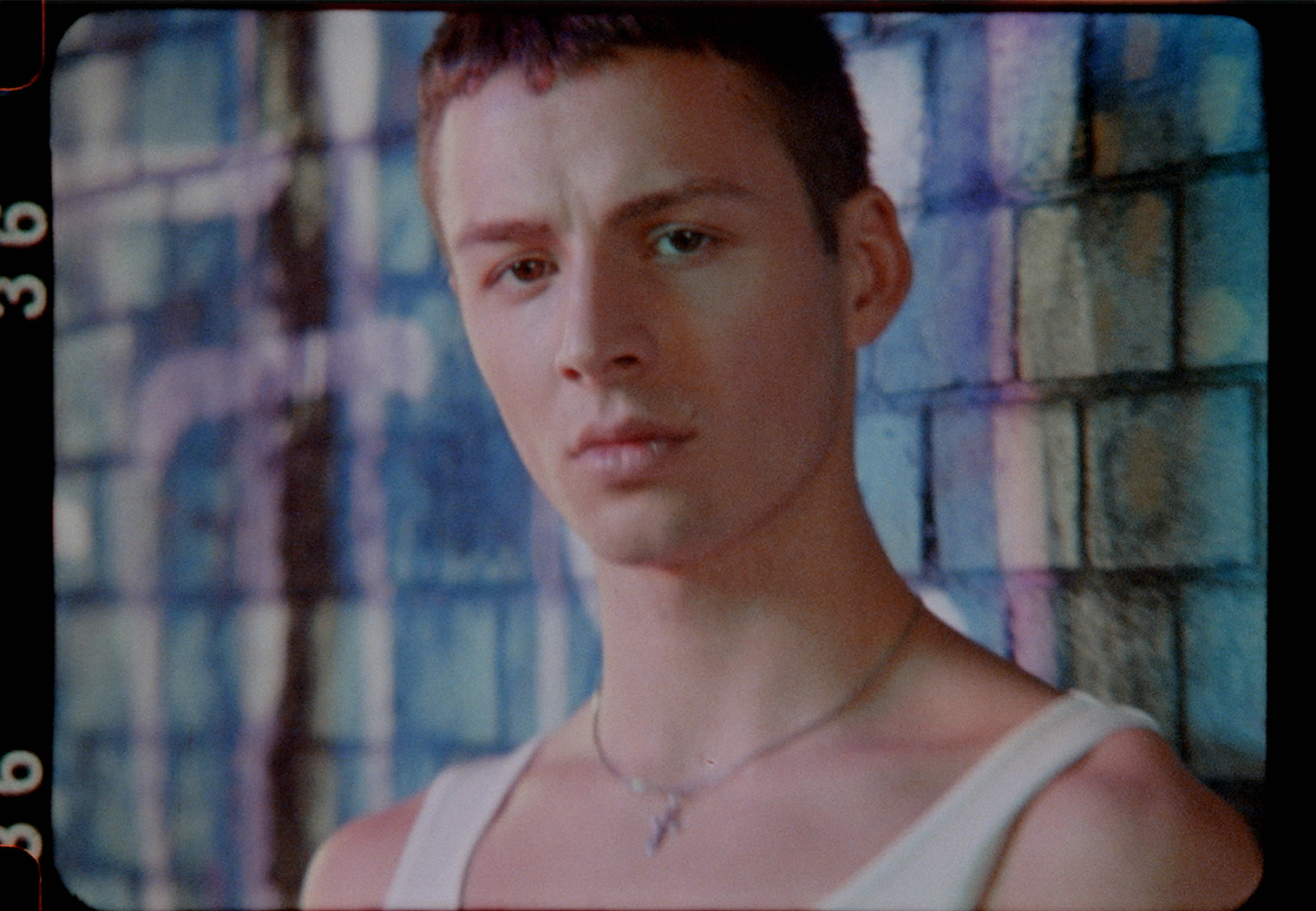 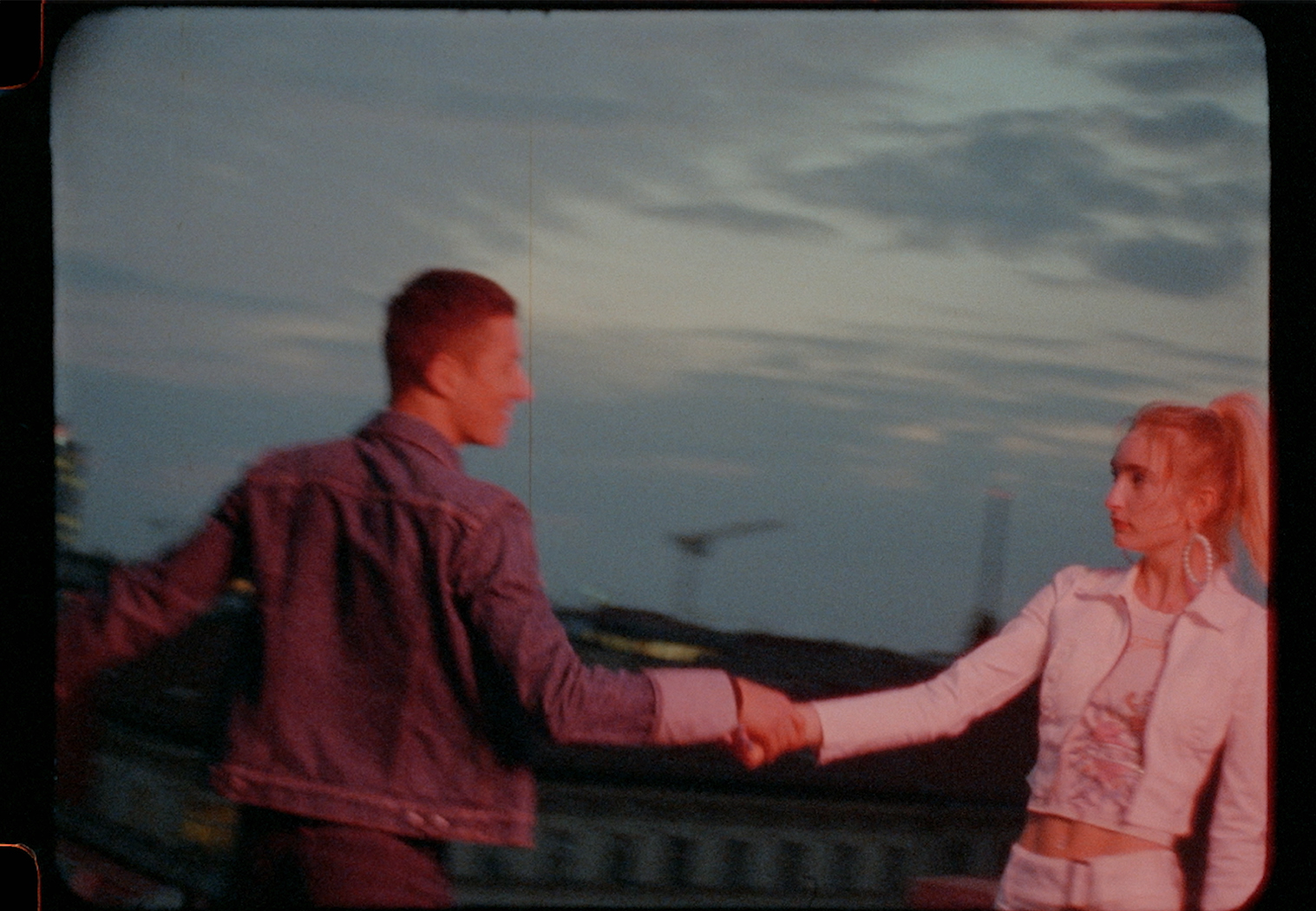 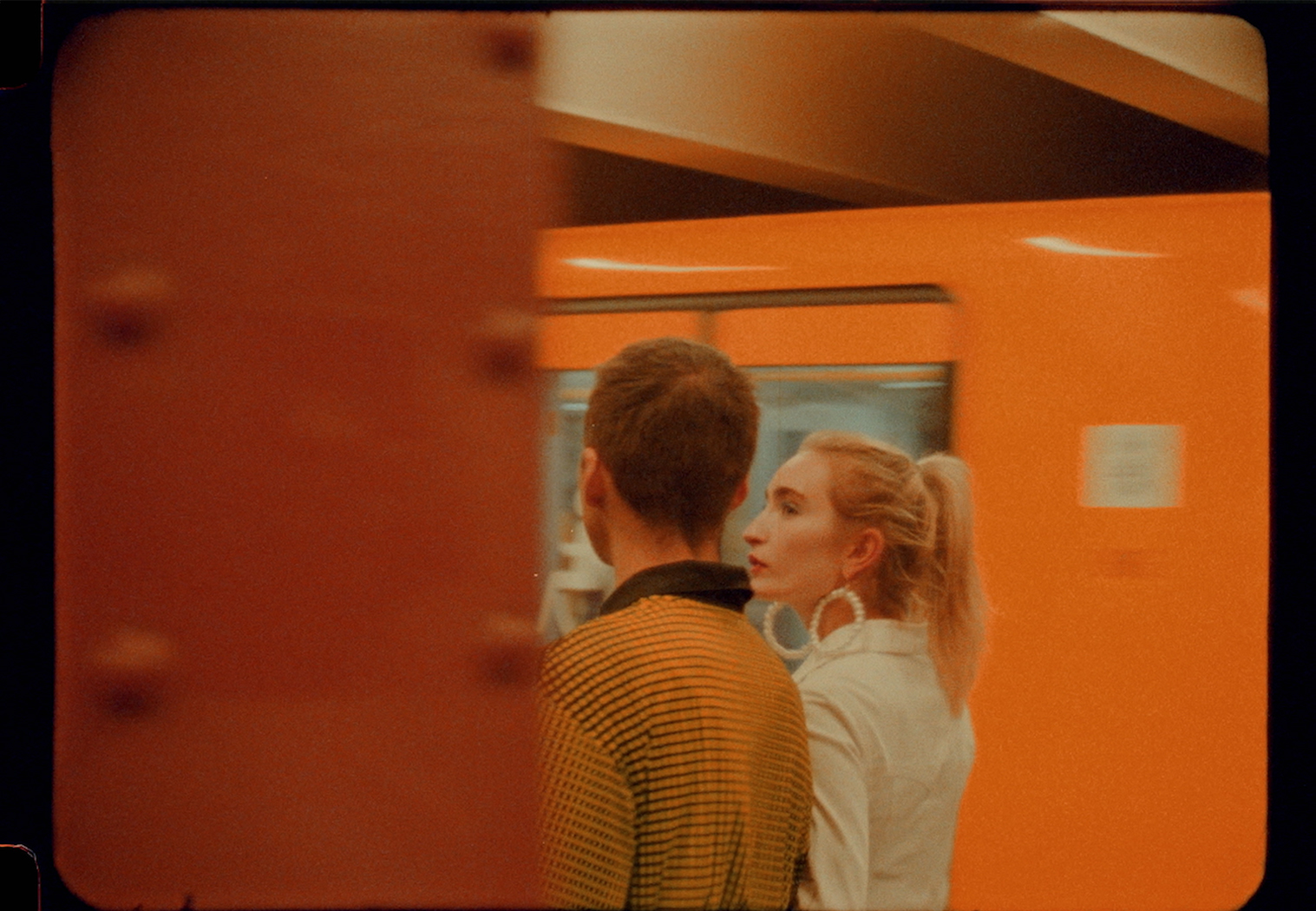 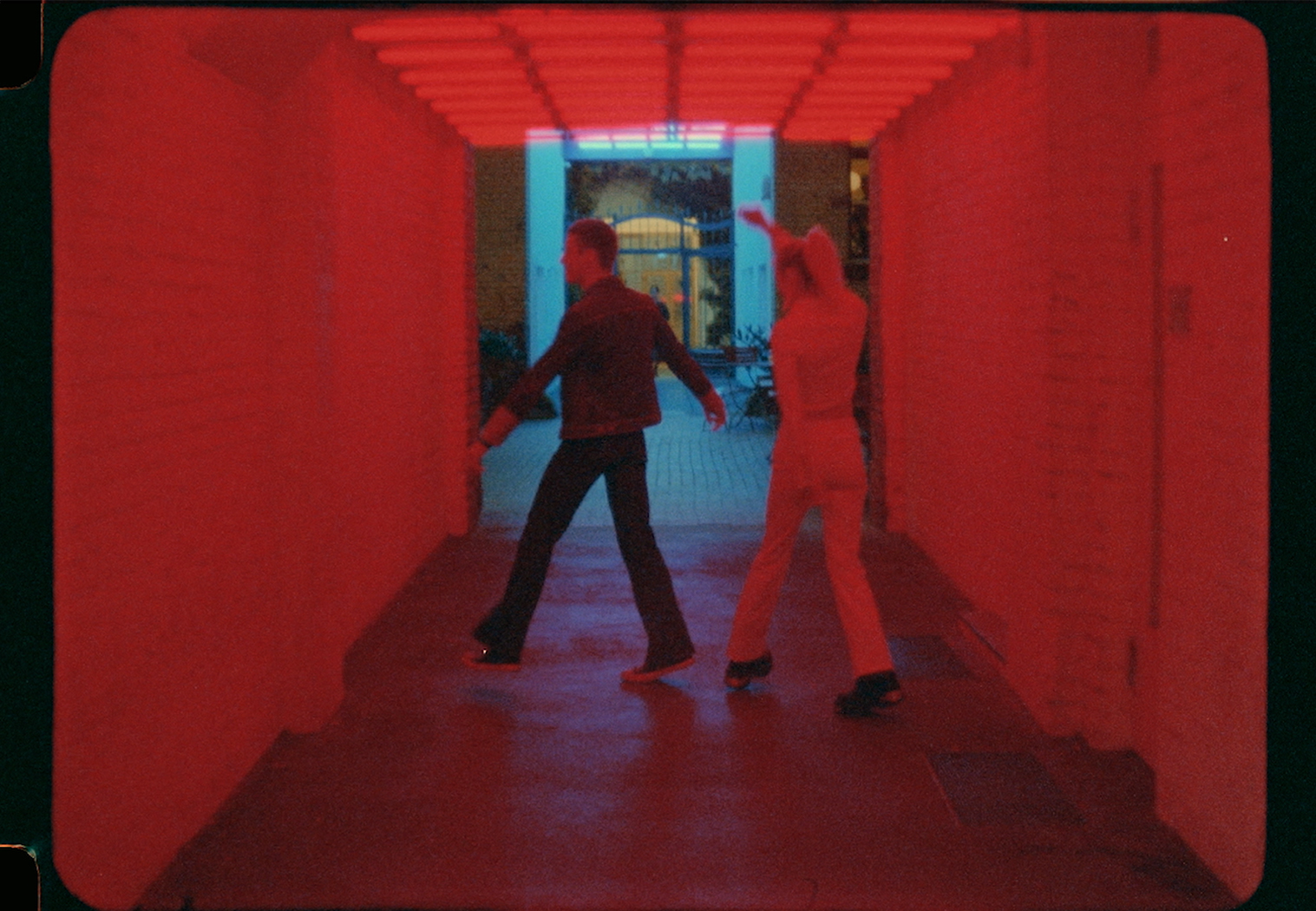 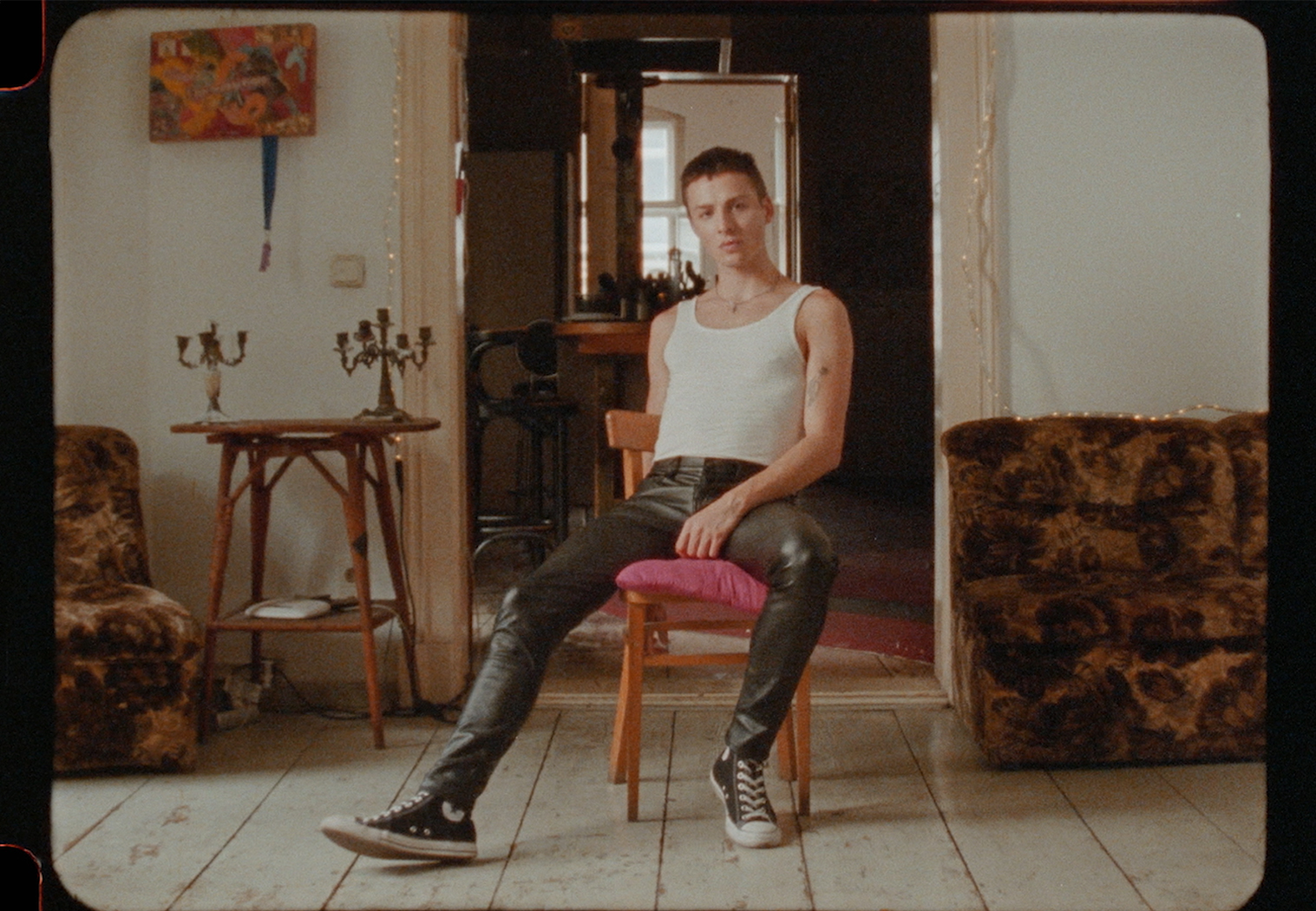 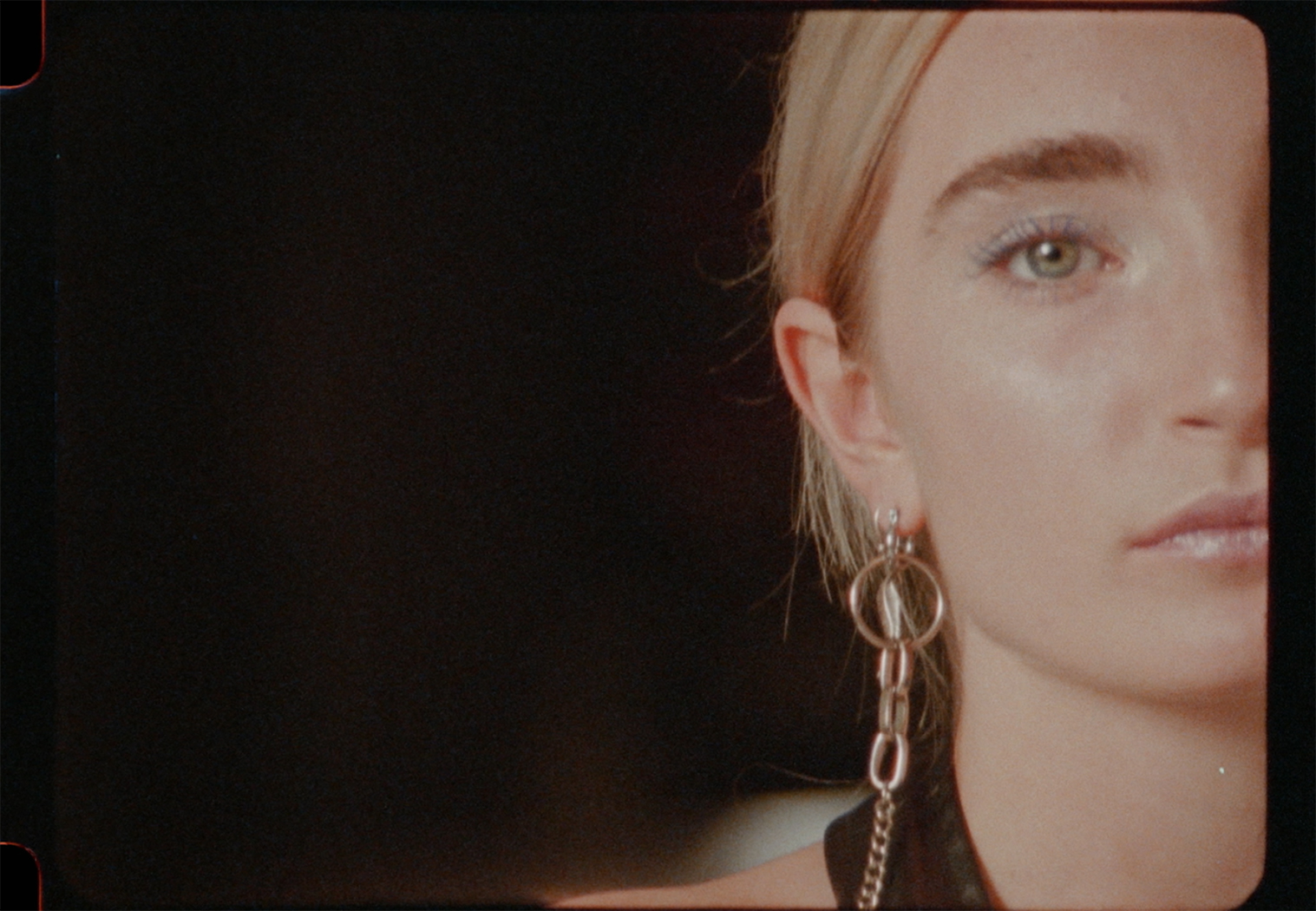