Based in Northern Italy, photographers assembled by the hundreds to attend the Trieste Photo Days within which the URBAN Photo Awards were held. Following a year in lockdown, the four day celebration signified the return of normalcy within the art community.

With several winners, honourable mentions and remarkable rewards, URBAN shines a light upon the talent of many photographers from across the globe. Now in its 12th edition, URBAN is one of the few photography competitions that is able to connect and provide a platform globally for exceptional photographers. 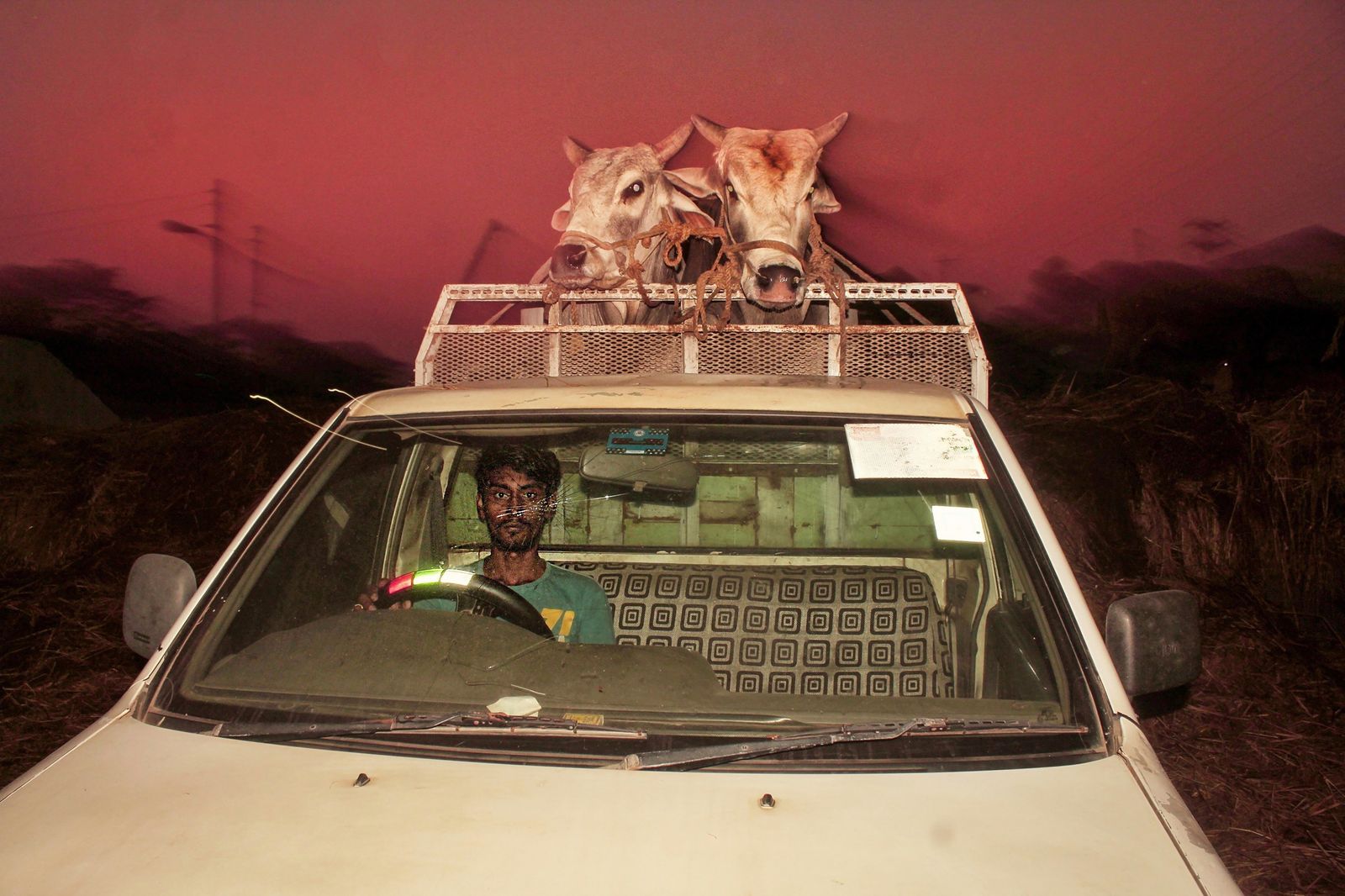 photo. ‘Somewhere Under The Red Sky’ by Nayeem Siddiquee

Through connecting the Western and Eastern world, URBAN in 2021 provided visibility for one remarkable South-Asian photographer — Bengali photographer Nayeem Siddiquee, who became the Grand Prize winner of URBAN Photo Awards 2021. Saddiquee’s single shot Somewhere Under the Red Sky told the story of a nameless working class man in South Asia. President of the jury Bruce Gilden announced the selection of this photo as the grand winner virtually during the award ceremony. Gilden praised Siddiquee for successfully creating an emotionally potent photograph. “I was overwhelmed by the red sky”, voiced Gilden within his speech. With dozens of international exhibitions offered by URBAN, it is evident that the spotlight gained by Siddiquee has changed his career. 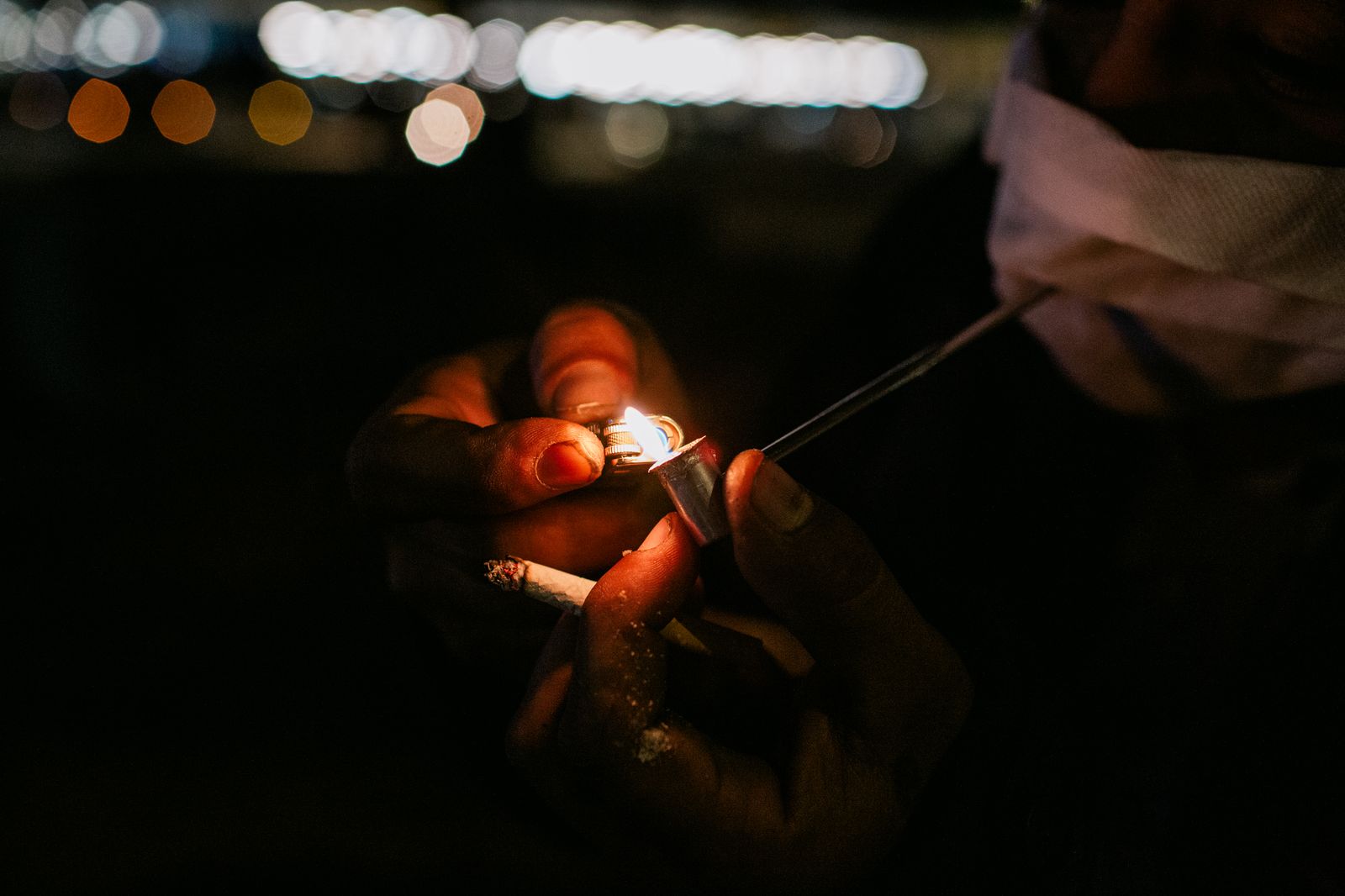 Photographer Luca Meola was honoured with victory in the Projects & Portfolios section in the competition for his work Crackland. Meola’s project presented a problematic neighbourhood in São Paulo, Brazil portrayed through a creative lens. The photographer did not shy away from showing the harsh reality of the city; the high level of crime and poverty experienced by the city is clearly depicted within Meola’s work. Through using URBAN’s platform, Meola is able to globally raise awareness about the state of Brazil whilst gaining attention as a photographer. 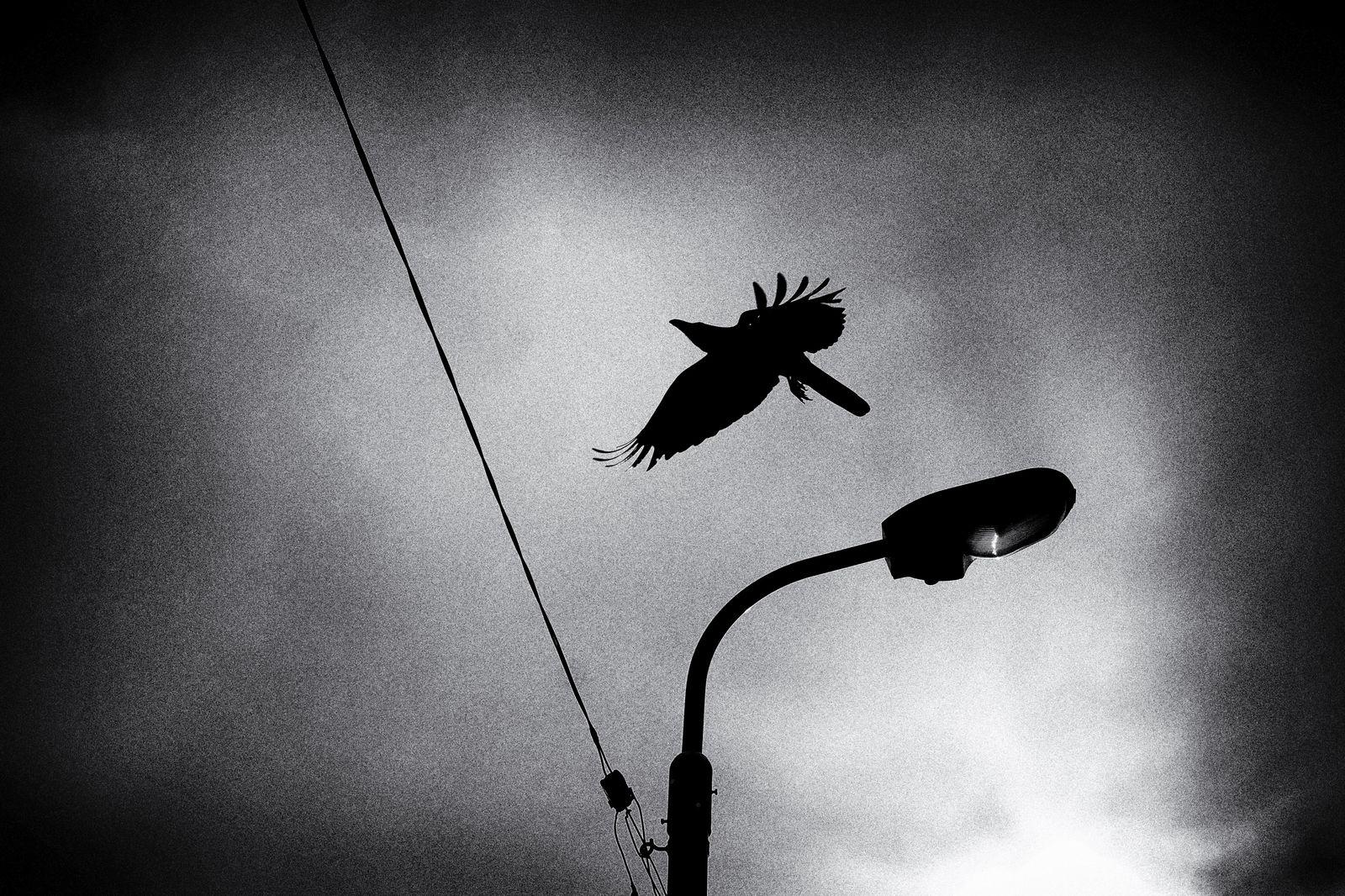 photo. Selection from ‘Where Have the Birds Gone’ by Nicolas St-Pierre

The URBAN Book trophy was awarded to the Canadian photographer Nicolas St-Pierre for his volume Where Have The Birds Gone? St-Pierre’s almost dystopian shots caught the attention of Francesco Cito, who praised the photographer for creating an “intellectual fantasy”. The shots themselves are well-structured and display significant creativity. St-Pierre is truly a remarkable talent with an expert command of the craft. 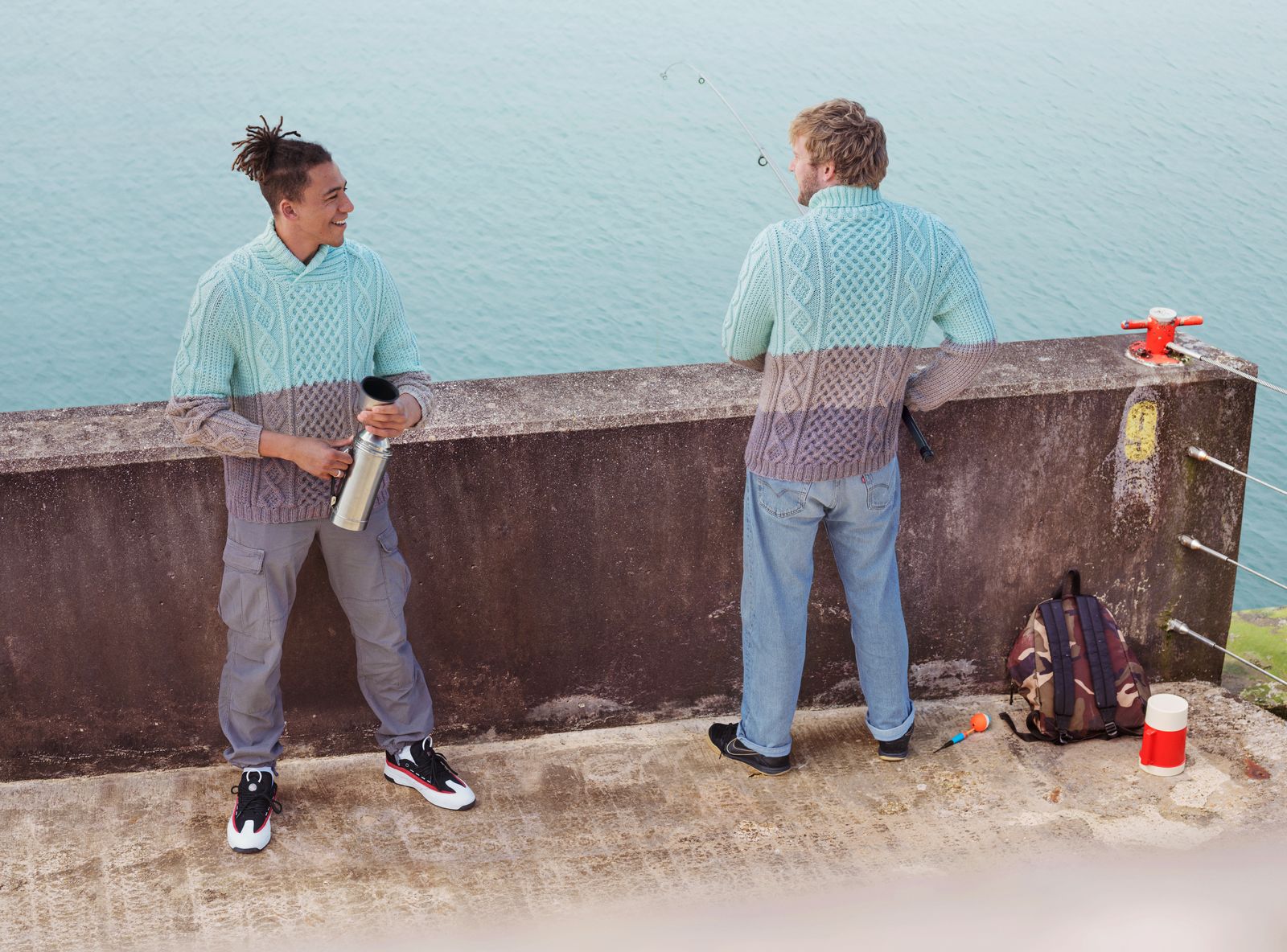 Joseph Ford achieved the award of Best Author in the URBAN Photo Awards. The English photographer’s playful series the Invisible Jumpers explores optical illusion through the use of fashion. The body of the models become ‘invisible’ as they blend in with the background.

The URBAN Photo Awards is one of the few competitions that showcases a variety of photography talents whilst providing hundreds of photographers a kick start in their careers. This edition proved that there is yet more talent to explore, and in future editions, the Urban Photo Awards will be sure to highlight that talent.