“Tu, del padre” is an experimental fashion film shot on 35mm and which explores the interaction between image and sound, notably inspired by video artist Gary Hill’s “Mediations” (1986).

This film was edited and directed by Anthelme Dubois, with cinematography by Louis Evennou. Fashion is by Émilie Blondeau. Hair and make up is by Manon Barta. Model Marie Wu stars in the film. 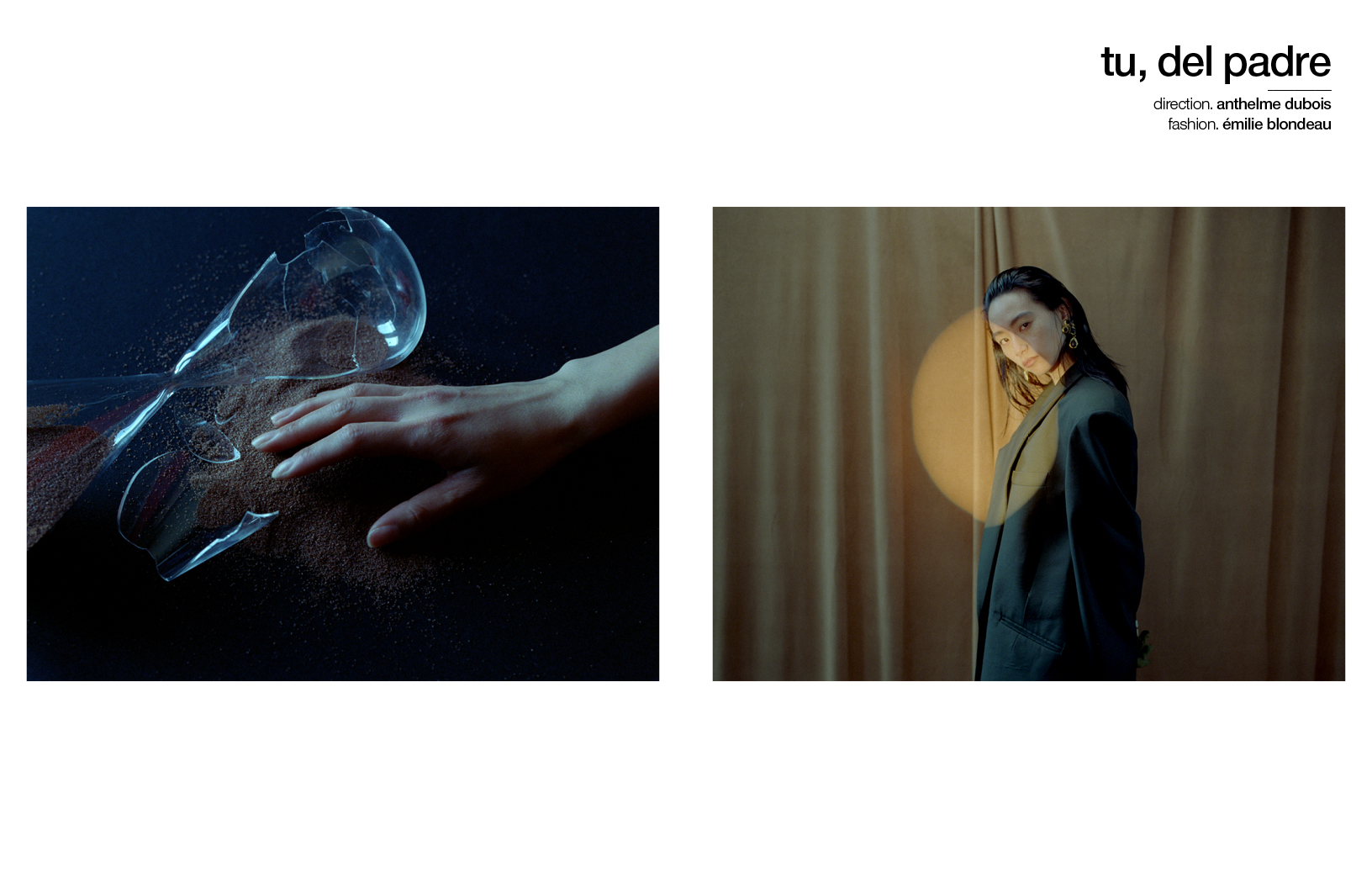 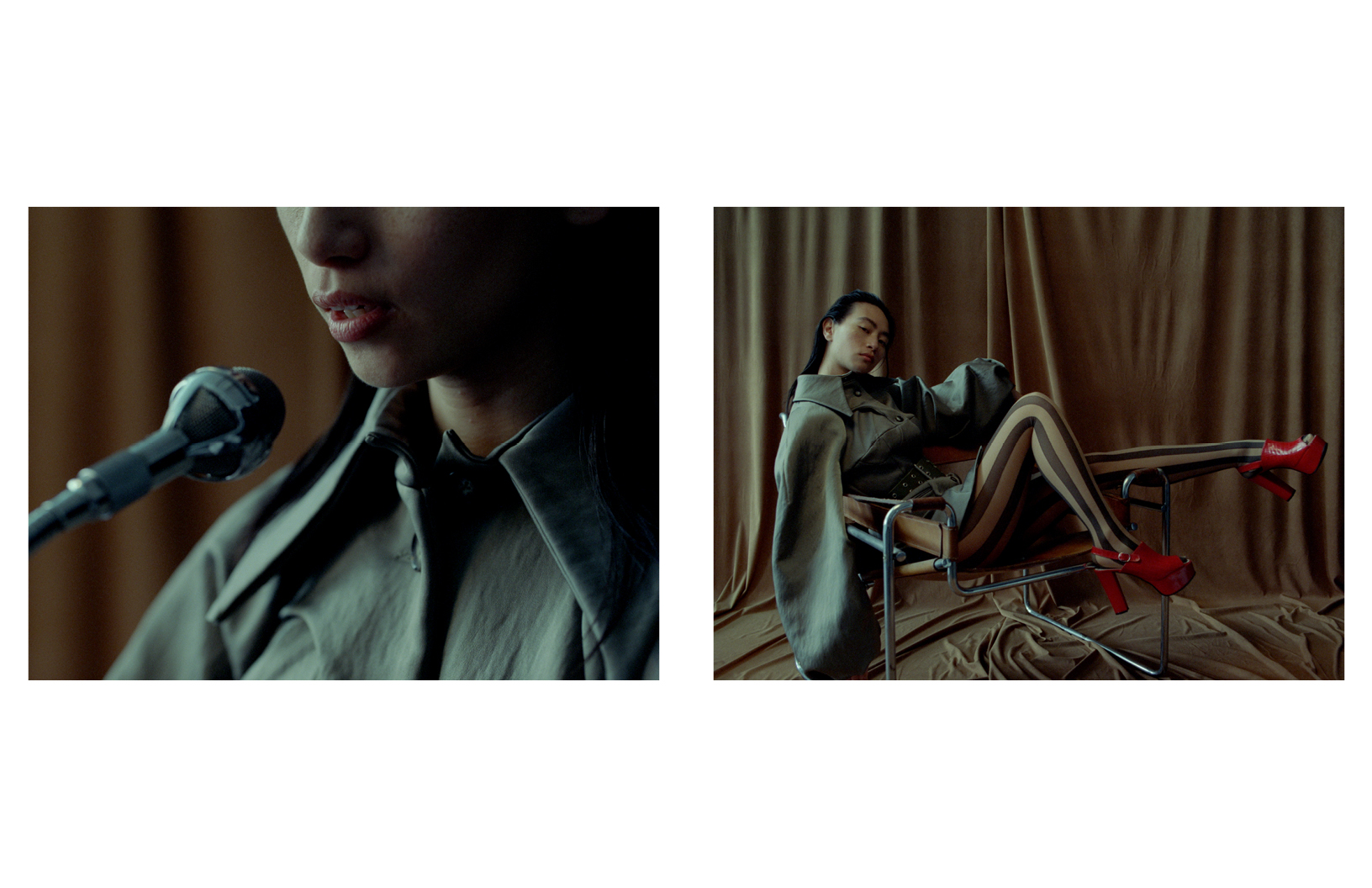 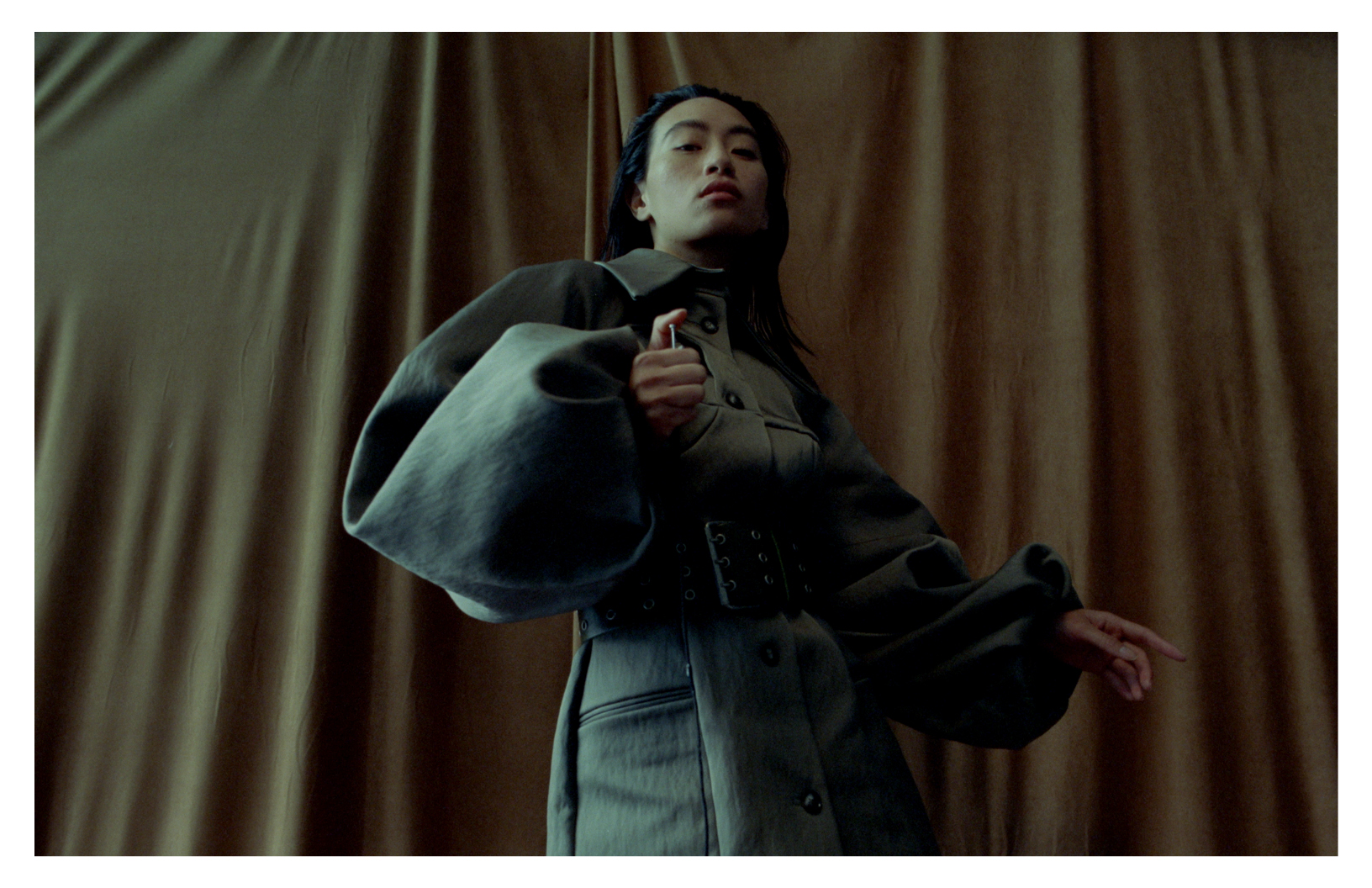 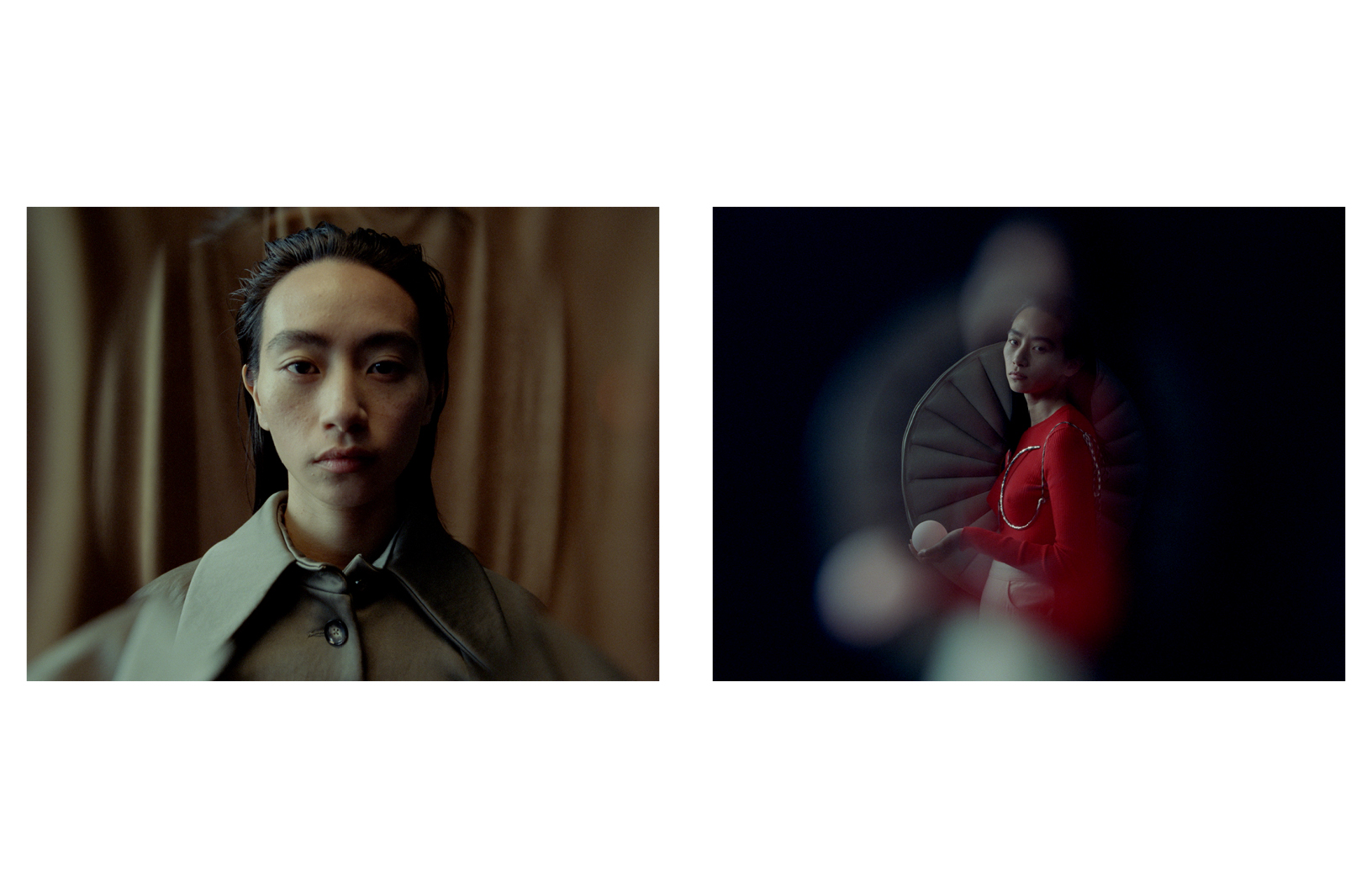 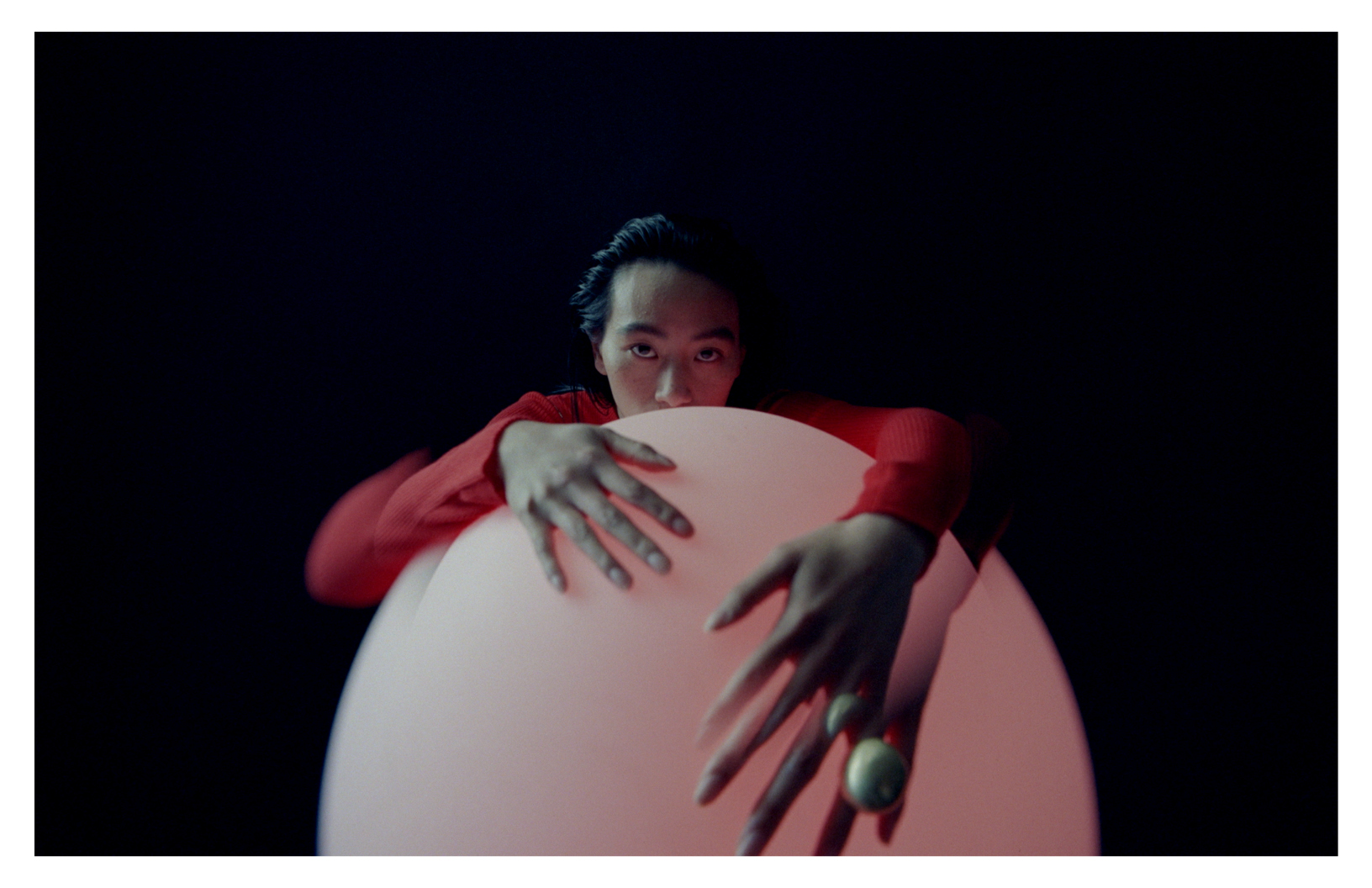 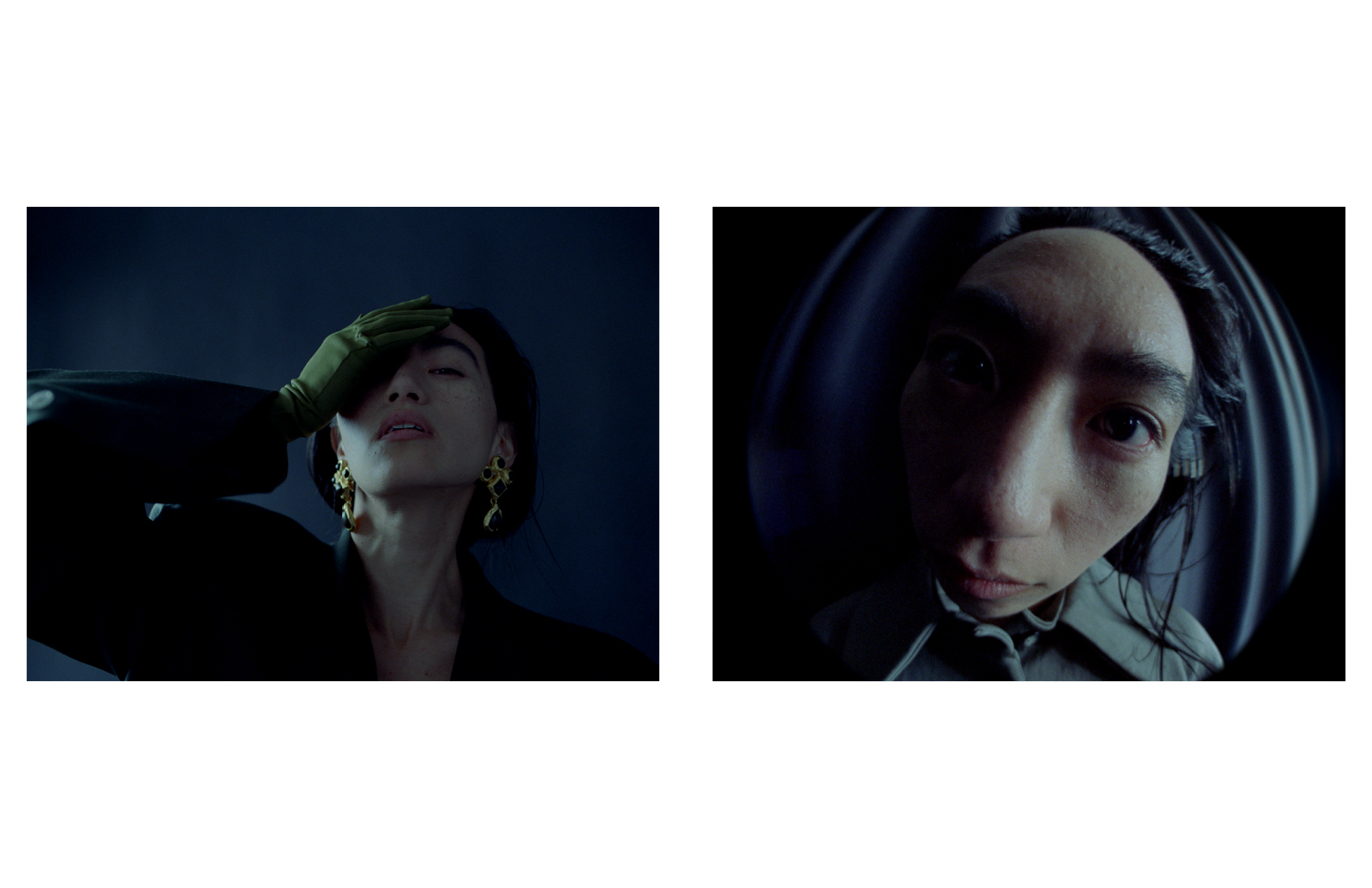 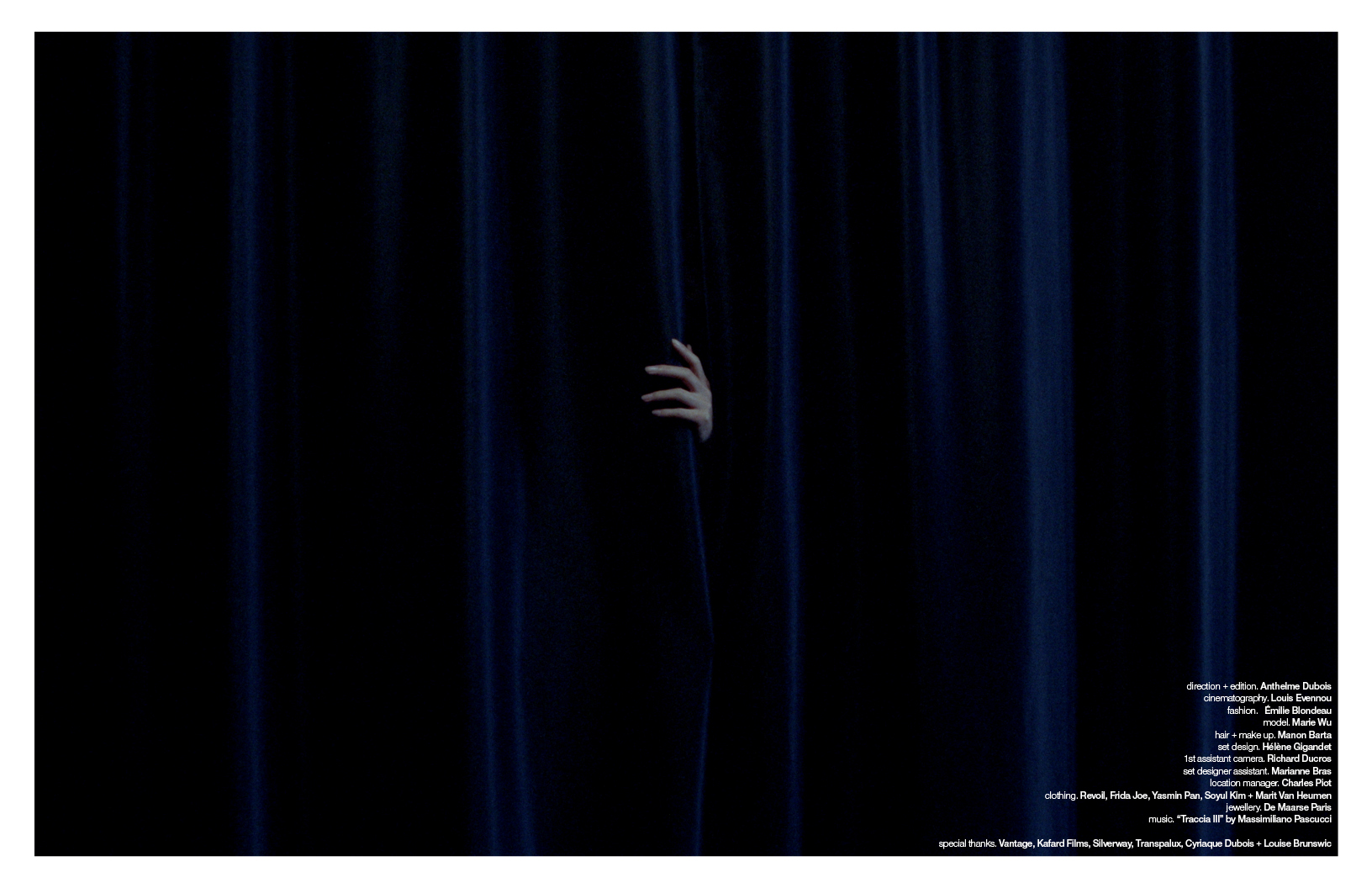