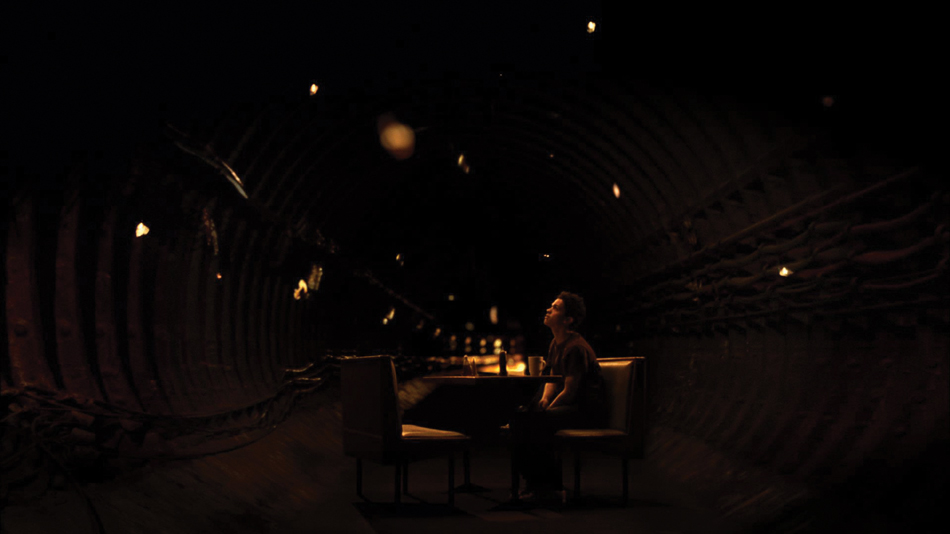 The first time I watched Peter Jacksons screen adaption of The Hobbit, I fell asleep. Clocking in at just ten minutes shy of three hours, you can kind of see why. Well, that – and the fact that it was well past my bedtime. So for those of you like me, you’ll more than welcome The Manhattan Short Film Festival.

The Manhattan Short Film Festival isn’t your traditional film festival, as it is actually the world’s first global film festival. Happening in over 300 cities around the world and playing in over six different continents, films are screened at local Galleries, Museums, Theatres, Cinemas and even Cafés. This year the festival is taking place from September 27th to October 6th and the ten finalist films that have made the cut from the 628 individual entries -of more than forty five countries around the world- will be on display in the USA, Canada, Europe and as far and wide as Asia, Australia, The Middle East, not to mention Central and South America, as well as Africa. 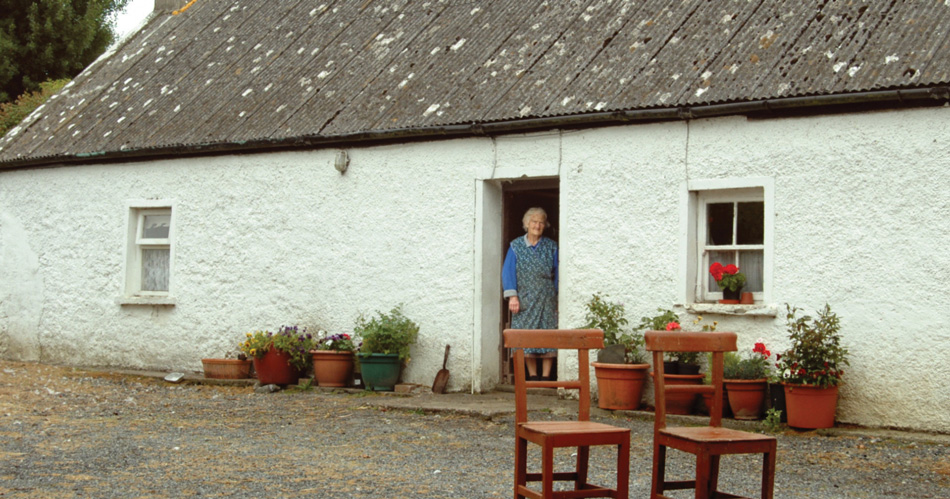 With such a niche idea, one that is offered to everyone and anyone, the opportunity to screen the selection of ten films in your own backyard is also highly encouraged. Anyone with a love of film and a fitting location to show the films can play host by applying online through the Manhattan Short Film Festival’s website. 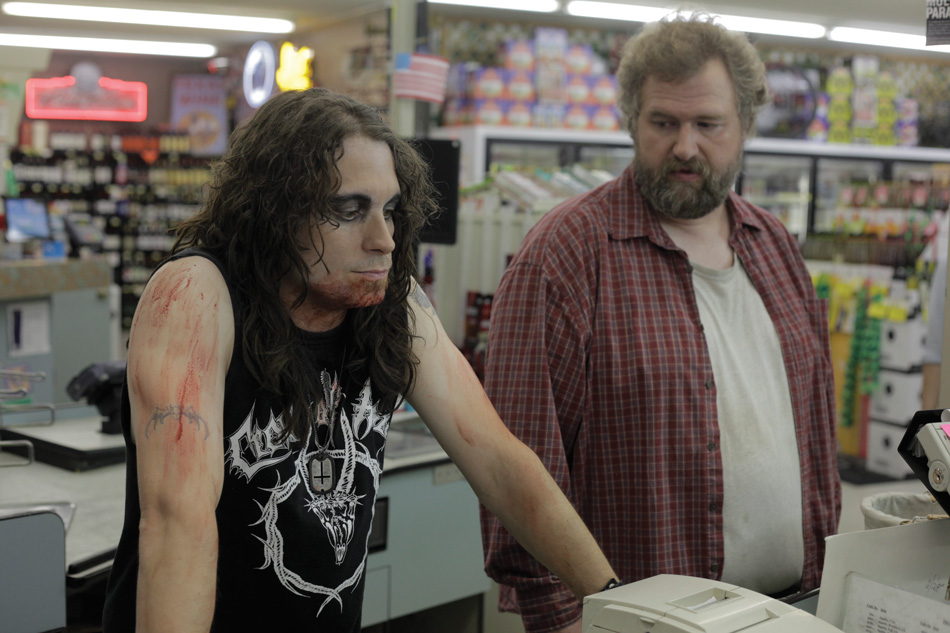 With their ‘One World, One Week, One Festival mantra’, (and the celebration of great films being played simultaneously around the globe), it all comes down to you, the viewer, to vote for your favourite film from the selected ten finalists. And let’s be honest, it’s much more fun when there’s a bit of competition involved; not to mention being able to sit down at your local café with a bucket of popcorn in one hand and an ice cream in the other! The winner will be announced on Sunday October 6th.

Schön! in print/
Download Schön!/
View Schön! online/
Get Schön! on your mobile/
Subscribe to 4 issues of Schön!