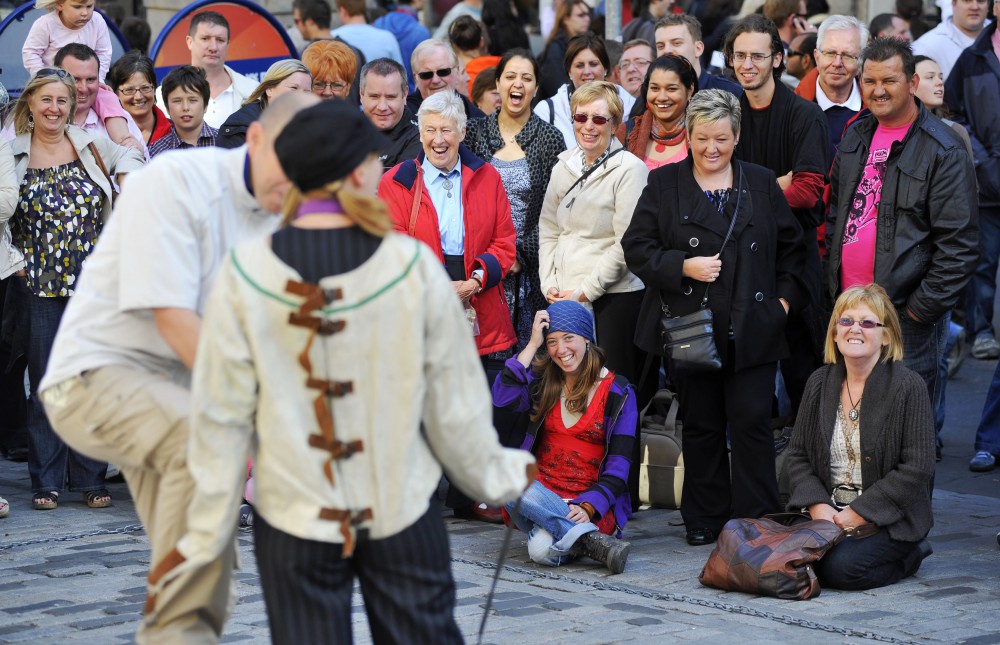 Edinburgh is a city that never fails to surprise you. Known around the world for its historical beauty and charm, Scotland’s capital is the embodiment of old meets new. With UNESCO sites on every other street corner, residents of the city are spoilt for choice when it comes to their surroundings. So much so, that you would be forgiven for assuming that the iconic Edinburgh Castle that proudly overlooks the city is invisible to them. Architecturally, it is a city of two halves. The winding cobbled streets that sprawl limitlessly across the Old Town are juxtaposed by a masterpiece of Georgian city planning in the New Town, giving Bath a run for its money.

Every August, the city is transformed by thousands of performers who take to hundreds of stages to present shows in The Edinburgh Festival Fringe. This whirlwind of performance, colour, music and laughter has come a long way since its beginnings in 1947, where a handful of performers turned up uninvited to the newly formed Edinburgh International Festival. In 2014 there were 49,497 performances of 3,193 shows in 299 venues, making it the largest arts festival in the world. This year it has become even bigger, with over 400 venues and ticket sales up by 30%. 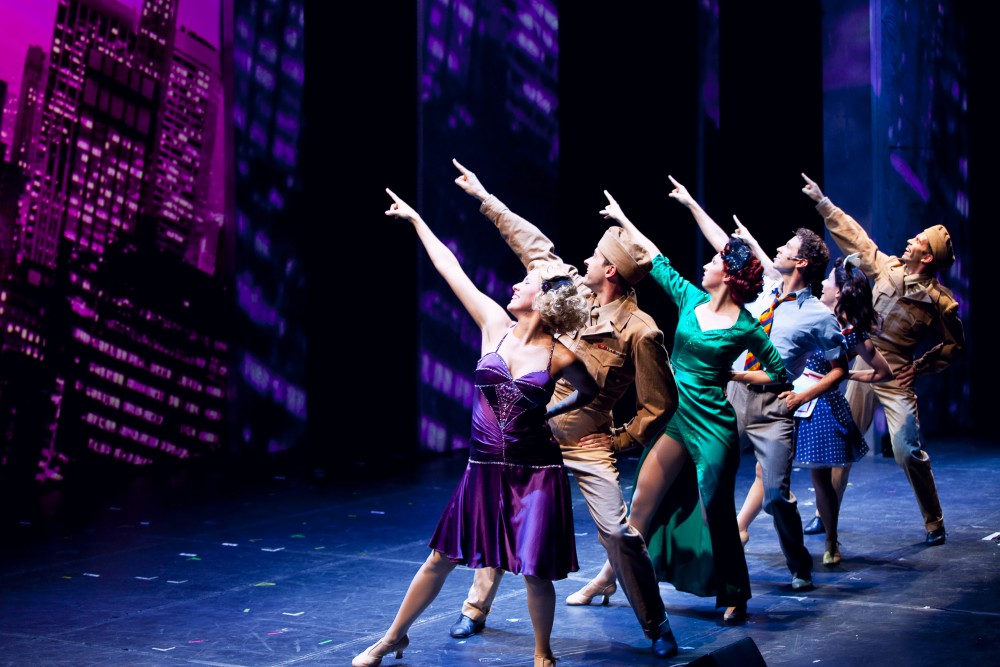 The Fringe caters to everyone, from famous names in showbiz and entertainment to unknown artists looking to build their careers. This is fundamental to its continued success. Comedians and actors who have long since experienced success and made their fortunes still make an annual pilgrimage back to the place where for many of them it all began. Peep Show’s David Mitchell cites breaking even at The Fringe as a benchmark for whether you will be able to make it as a comedian. This means that every year thousands of new performers take the plunge into the unknown. For one month and one month only, Edinburgh becomes the cold and cloudy Los Angeles of the UK. 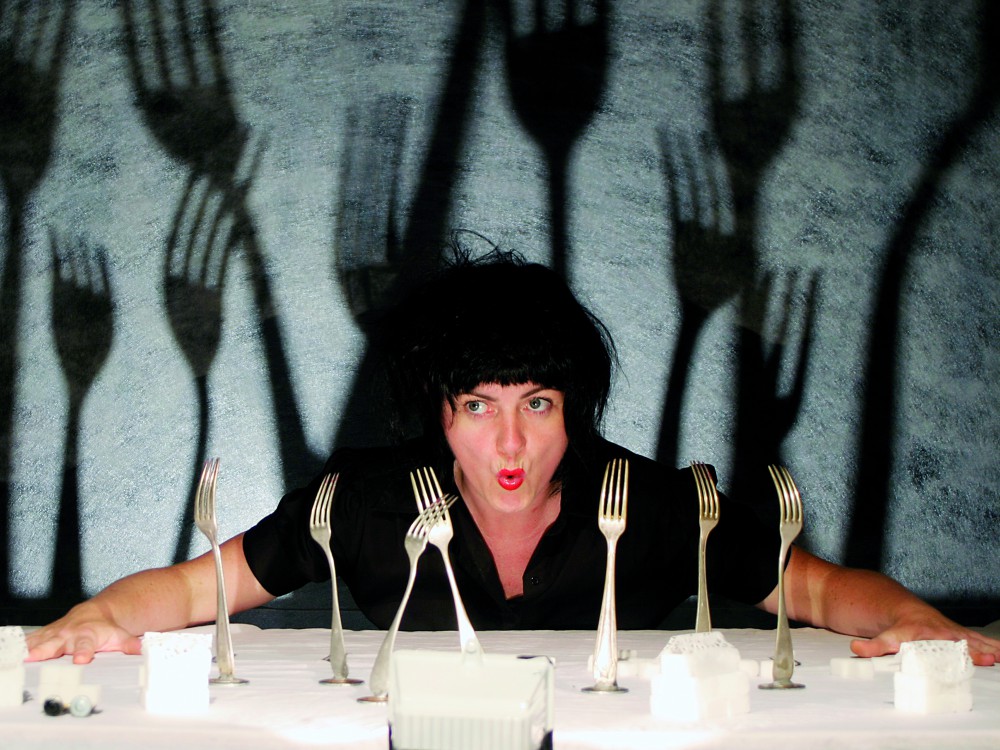 From a visitor’s point of view, the inescapable and all-consuming nature of The Fringe is part of its magic. There is no ‘festival area’ or district, so the entire city is engulfed by creativity. Venues for live performances include pubs, houses, street corners, museums and restaurants. Nowhere in the world is word of mouth more important, and news about acts – both terrific and awful – spreads like wildfire. For visitors with a limited budget, The Free Fringe provides details of the best shows you can see for free. 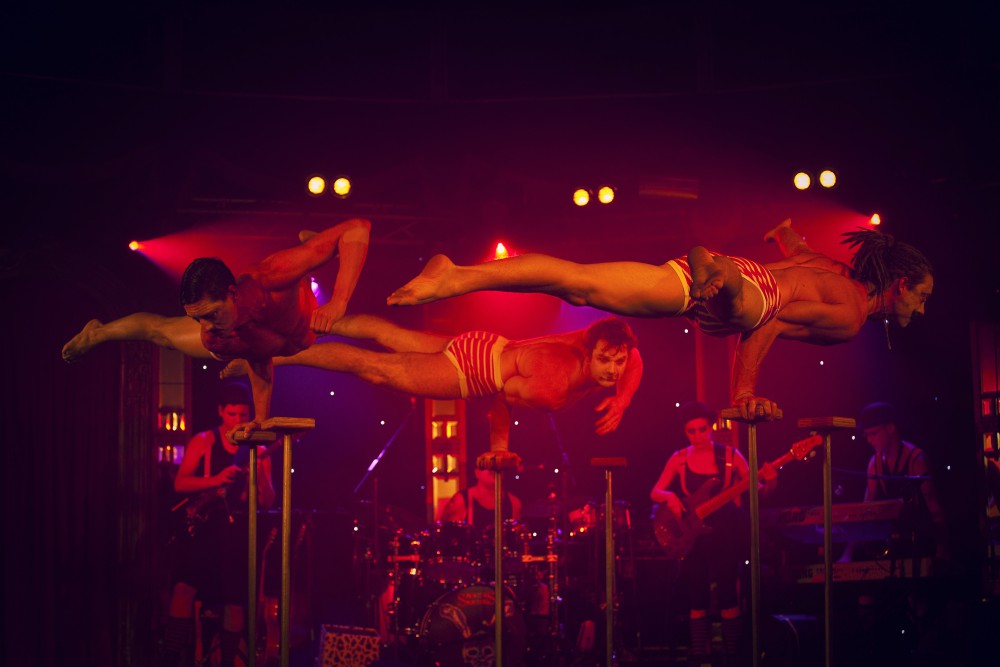 If you are looking for a place to soak up the festival atmosphere with an increased chance of seeing something good, then George Square is the place to be. Home to The Gilded Balloon and Assembly – two of the “big four” Fringe comedy and theatre venues – this year the iconic giant inflatable upside-down purple cow that is the Udderbelly will also be grazing in George Square. Alongside the Pleasance courtyard, The Gilded Gardens and Assembly are the best places to chat with other Fringegoers and identify the best shows. Who knows, you might end up seeing a famous face or two in the process. The ‘Sold Out’ boards may seem frustrating at first, but are a strong indicator of what to see the following day. With the final weekend approaching, there are still hundreds of performances to enjoy.

The Fringe culminates on the 31st of August with a spectacular firework display set against the magnificent backdrop of Edinburgh Castle. The display will be accompanied by music from the Scottish Chamber Orchestra.