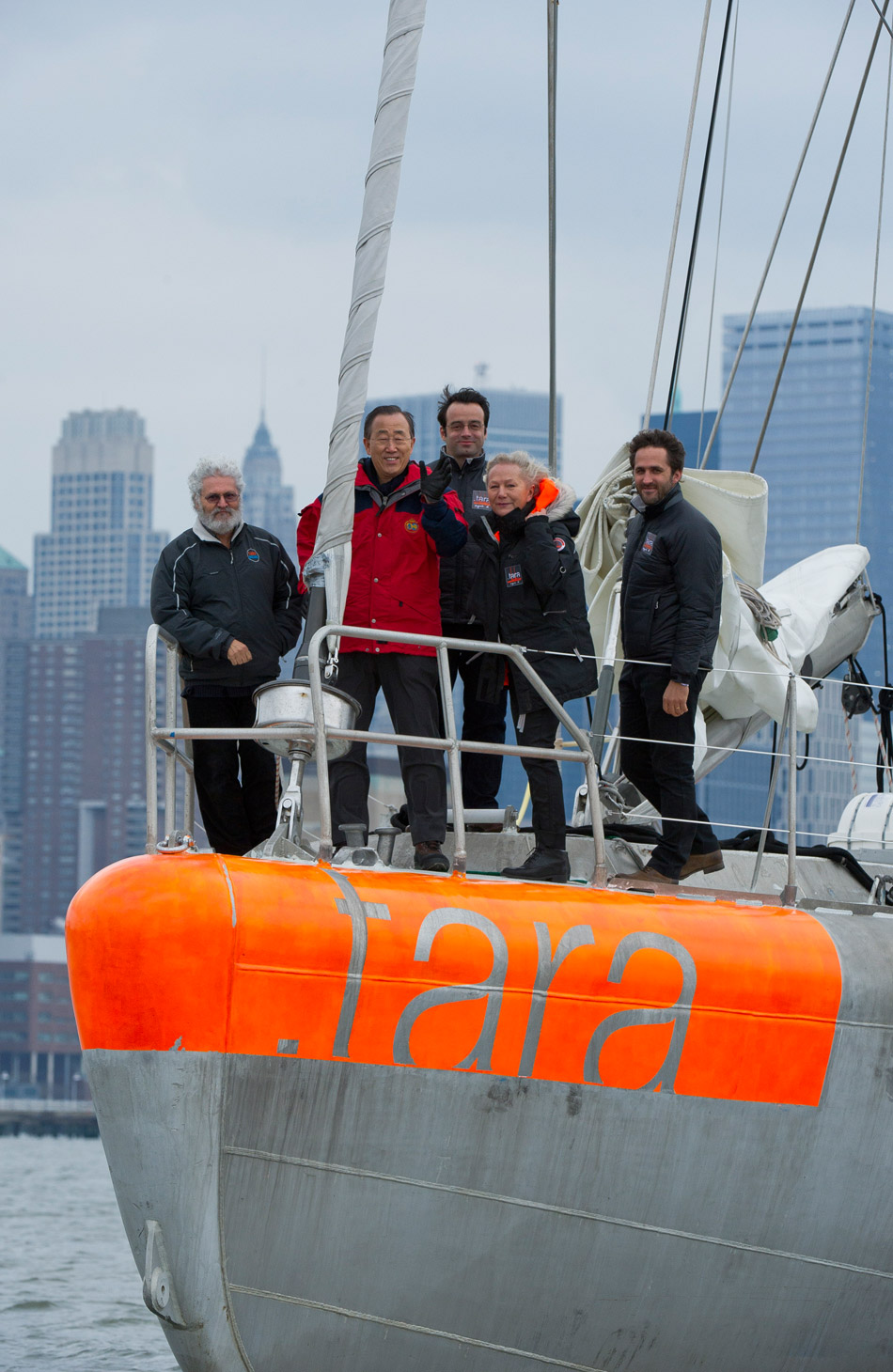 Formerly Sir Peter Blake’s “Seamaster”, owned by Etienne Bourgois Director of agnès b. worldwide for nearly ten years, Tara is on course to alert the public of the terrible upheavals in the ocean due to global warming.

The French vessel will arrive in London on 17th September where it will reside for ten days. Tara has just completed Tara Oceans, a 70,000-mile mission across the Atlantic, Pacific, Antarctic and Indian oceans to investigate the impact of global warming on biodiversity and marine life. 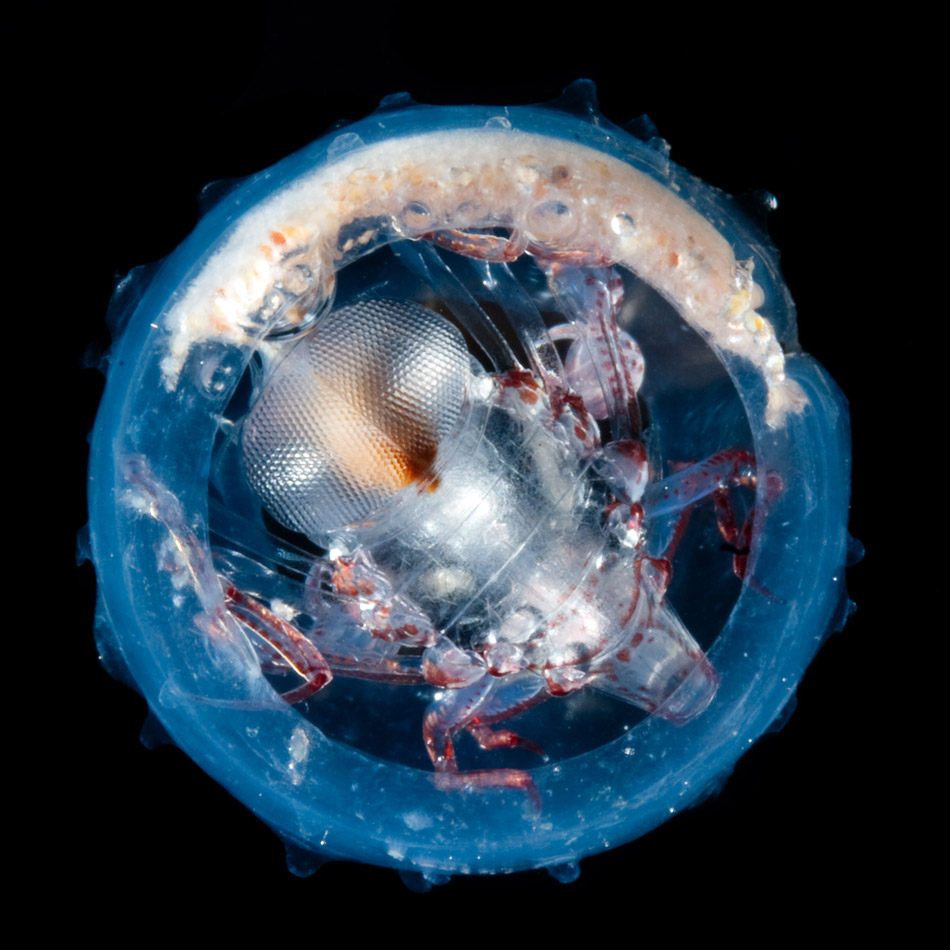 Scientists on board Tara have been investigating how plankton has affected the earth’s life-support system, the effects of climate change to the marine food chain, the preservation of marine biodiversity and ways of combating pollution and overfishing. Public awareness has been raised by artists and journalists on board concerning these issues. 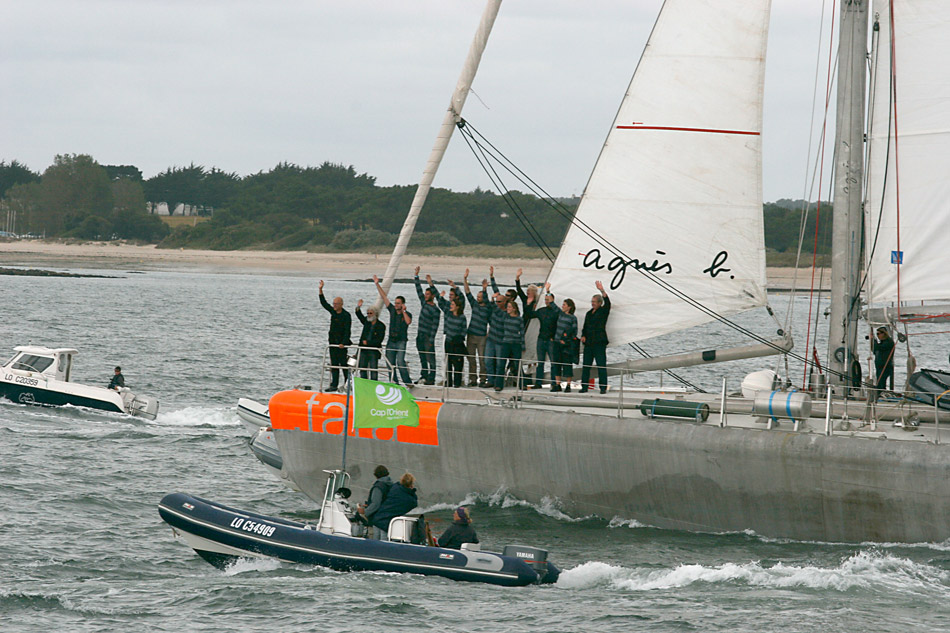 Ban Ki-moon, Secretary General of the United Nations highlighted the work of Tara Oceans at Rio+20, “Earlier this year, I had the chance to board the Tara. The team was really inspiring. They shared so much information about oceans and climate change. I am really grateful that they are raising awareness around the world … and I am very proud that the United Nations is supporting them.”»

In May 2013 Tara will head for the Great North, passing through the Arctic Ocean, for a scientific expedition.

agnès b., the main partner of Tara Expeditions, has supported the ship’s projects and the latter’s expeditions since her beginnings,”Above all, it is a programme that gave progress to science and which will continue this mission with the Tara Oceans expedition. We succeeded to raise the consciousness of the younger generation to the environment thanks to Tara’s human and scientific adventures. “