Stella McCartney unveiled the film for her Autumn Winter 2018 Menswear Collection. The film created in collaboration with Tête-à-Tête studios and directed by Austin Lynch features actor Ashton Sanders, from the Oscar-winning ‘Moonlight’. Lynch captures the collection’s unmistakable cool against clean backdrops and a hiphop beat, with the focus exclusively on Sanders and the collection. 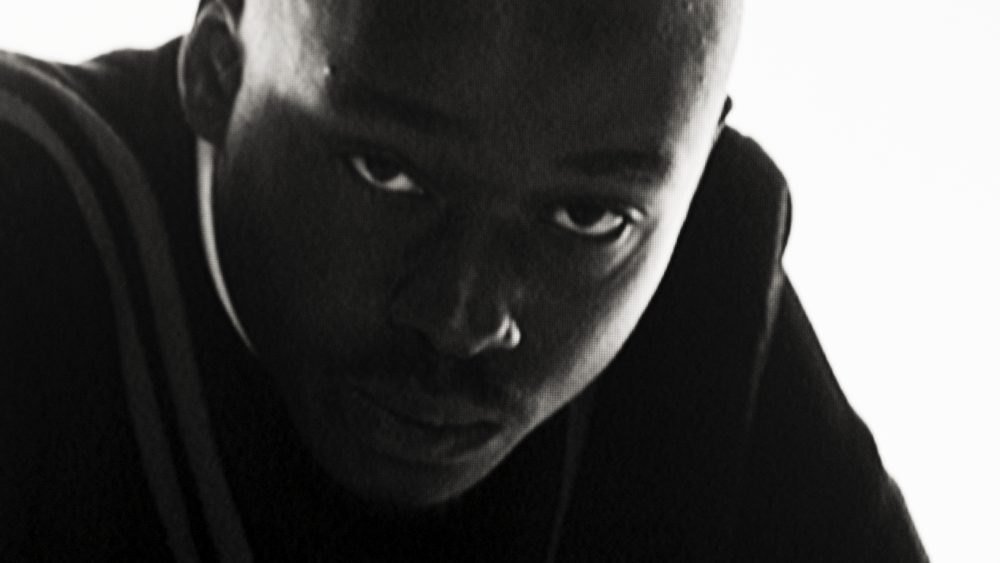 “Fashion is kind of like its own form of art, and art is self-expression,” Sanders says as he narrates the film. Self-expression is central to this Stella McCartney campaign, as Sanders is self-styled in this film. Under blue lights, against pink backgrounds and black and white shots, Sanders moves in and out of different looks which he sees an ‘extension of himself’. Sanders tells us what he thinks of style and captivates with his take on the the Stella McCartney Autumn Winter mens collection. The focus is on style which the luxury fashion brand, with its effortless and modern pieces, unequivocally allows you to express. The collection featuring Sanders and Tête-à-Tête’s cool visuals prove that fashion is for everyone and style is for you. 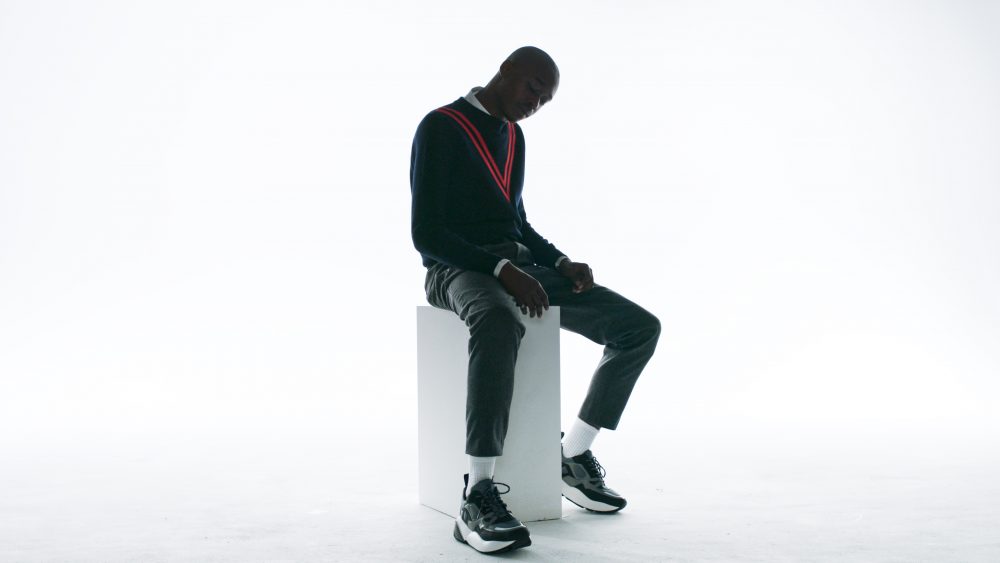 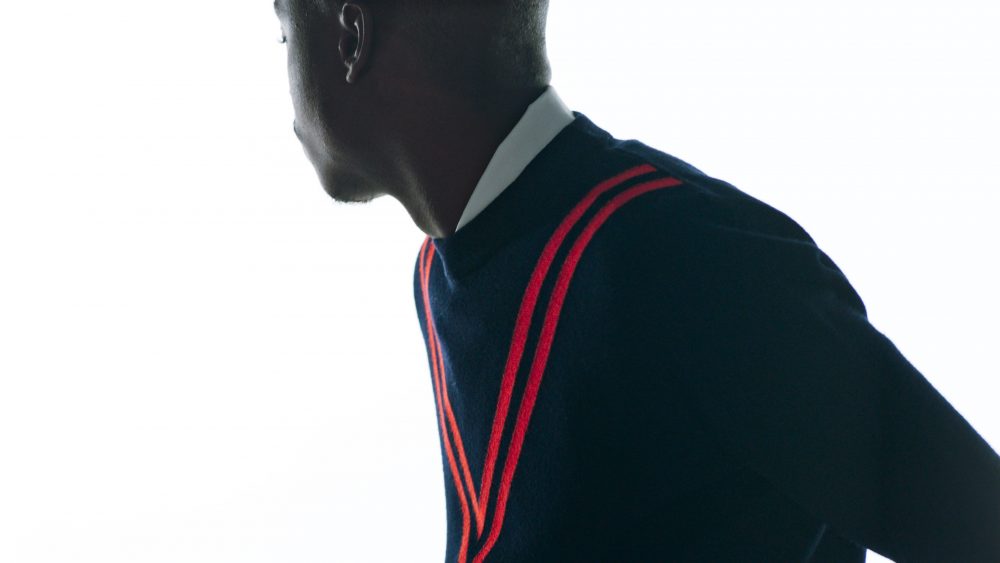