Andalusian cultural identity has often been linked to negative stereotypes related to poverty and lack of education.

Our symbols are exploited by those who see in them an exoticism economically profitable. However, our accent and customs are frequently caricatured and ignored in the rest of the country. The protest movements in Andalusia in favor of the enhancement of our cultural elements are currently rising. With this piece we would like to be part of these movements, to reappropriate our symbols with a young and modern vision, hand in hand with a story free of stereotypes and complexes.

Our main inspiration for this film was Federico García Lorca, an Andalusian poet who was murdered at the beginning of the Spanish Civil War because of his homosexuality and political thoughts. This is a love letter to our origins, to freedom.

The above text was provided by the filmmakers. The film was directed by Bea Hohenleiter, Clara Cumpián and Carlos Folmo and features Gadea Candela, Angela Buquet and Celia Bermejo. Art direction is by Andrea Gandarillas, styling is by Selu Gómez, hair is by Sergio Jiménez and make up is by Isabella Ching. Nuria Taboada and Lucia Trapero are the directors of photography. 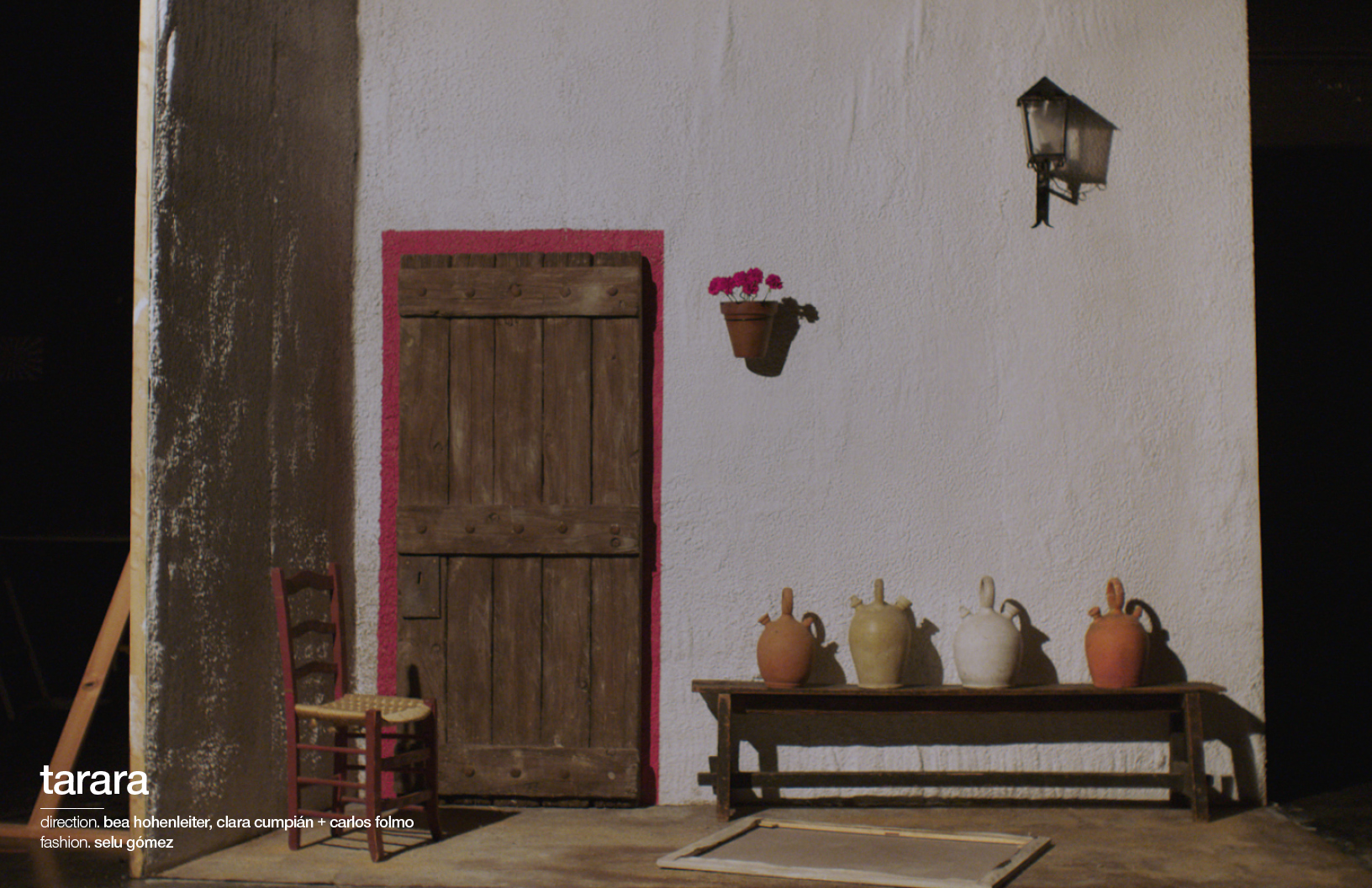 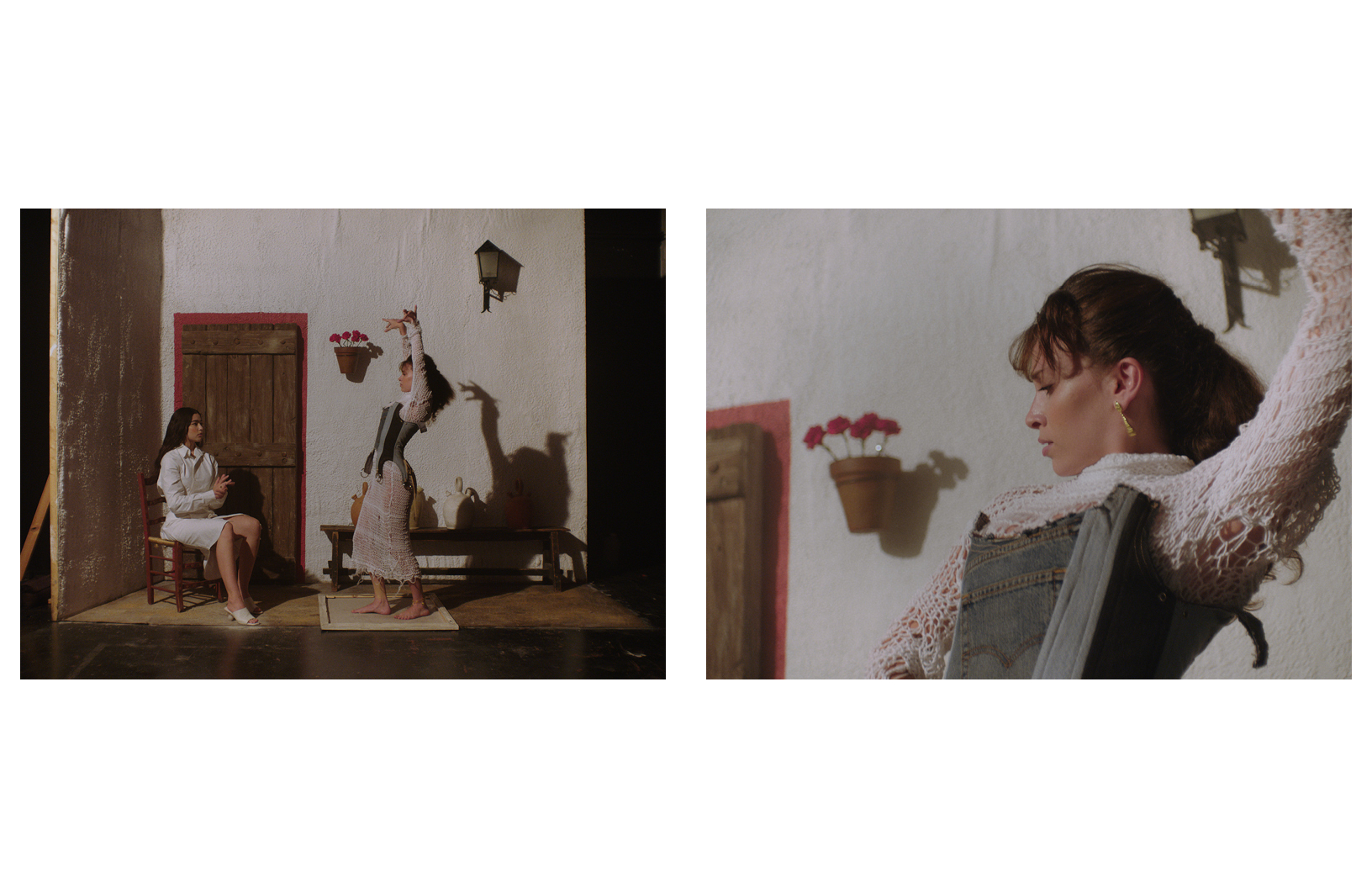 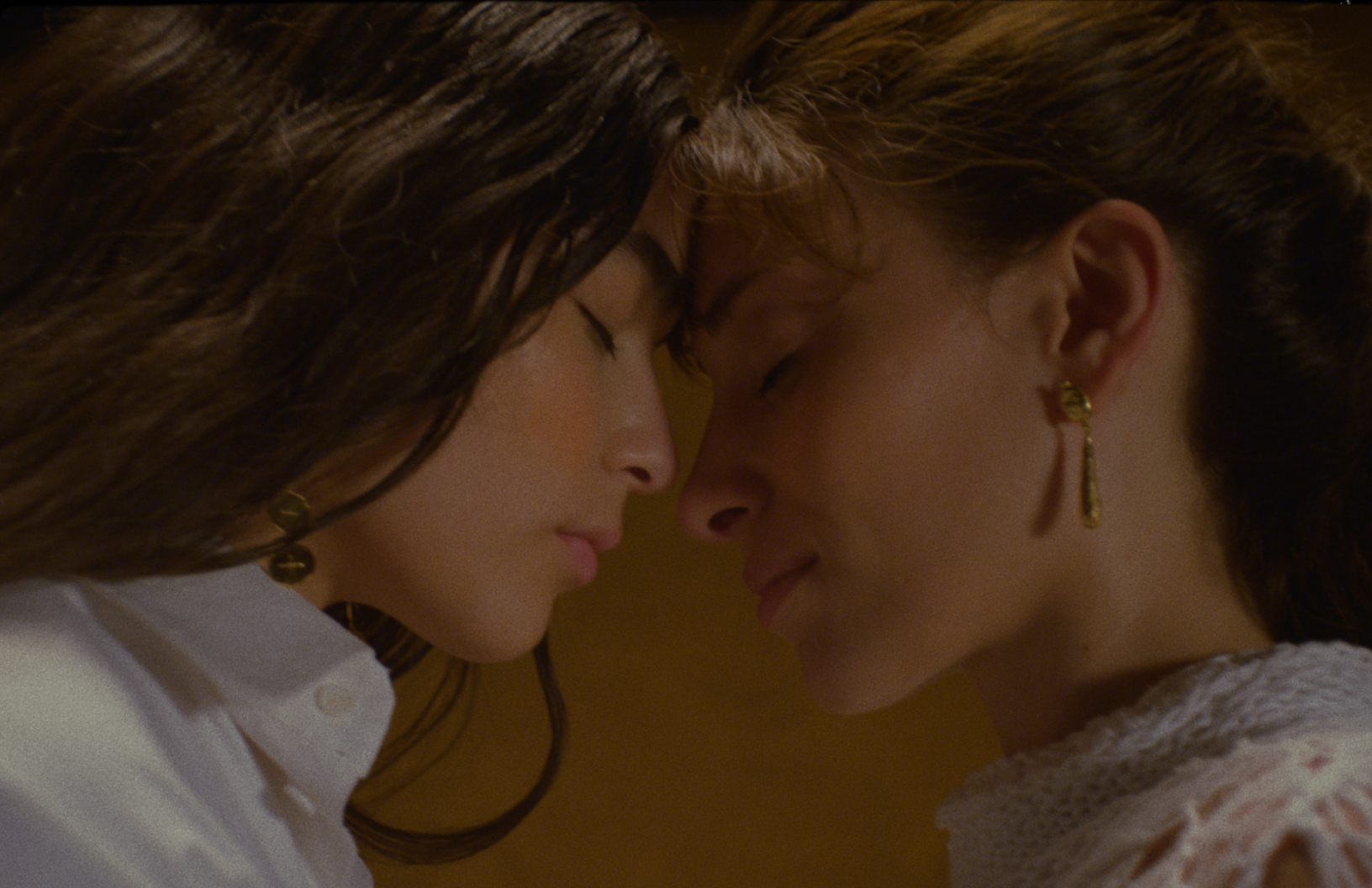 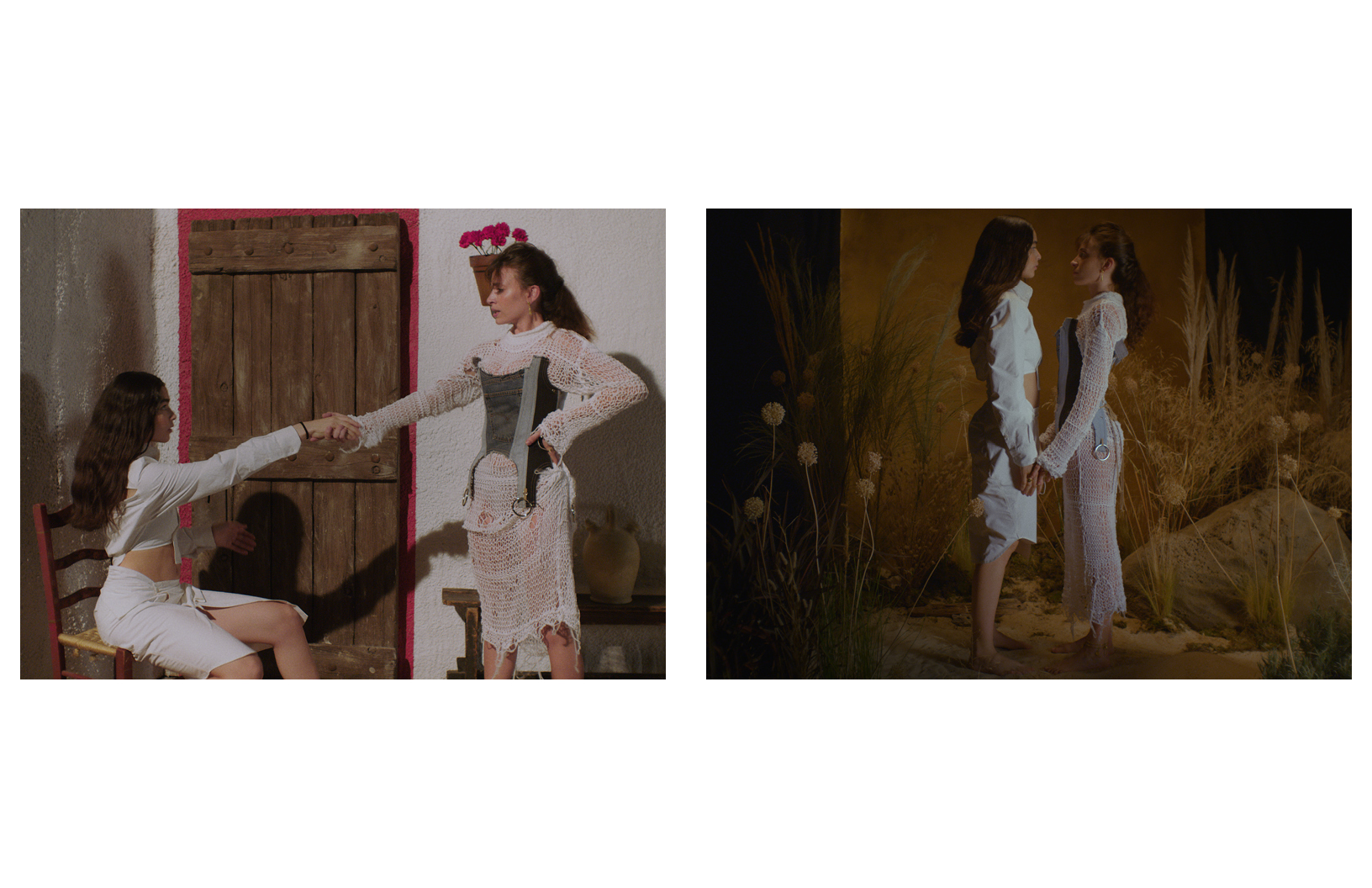 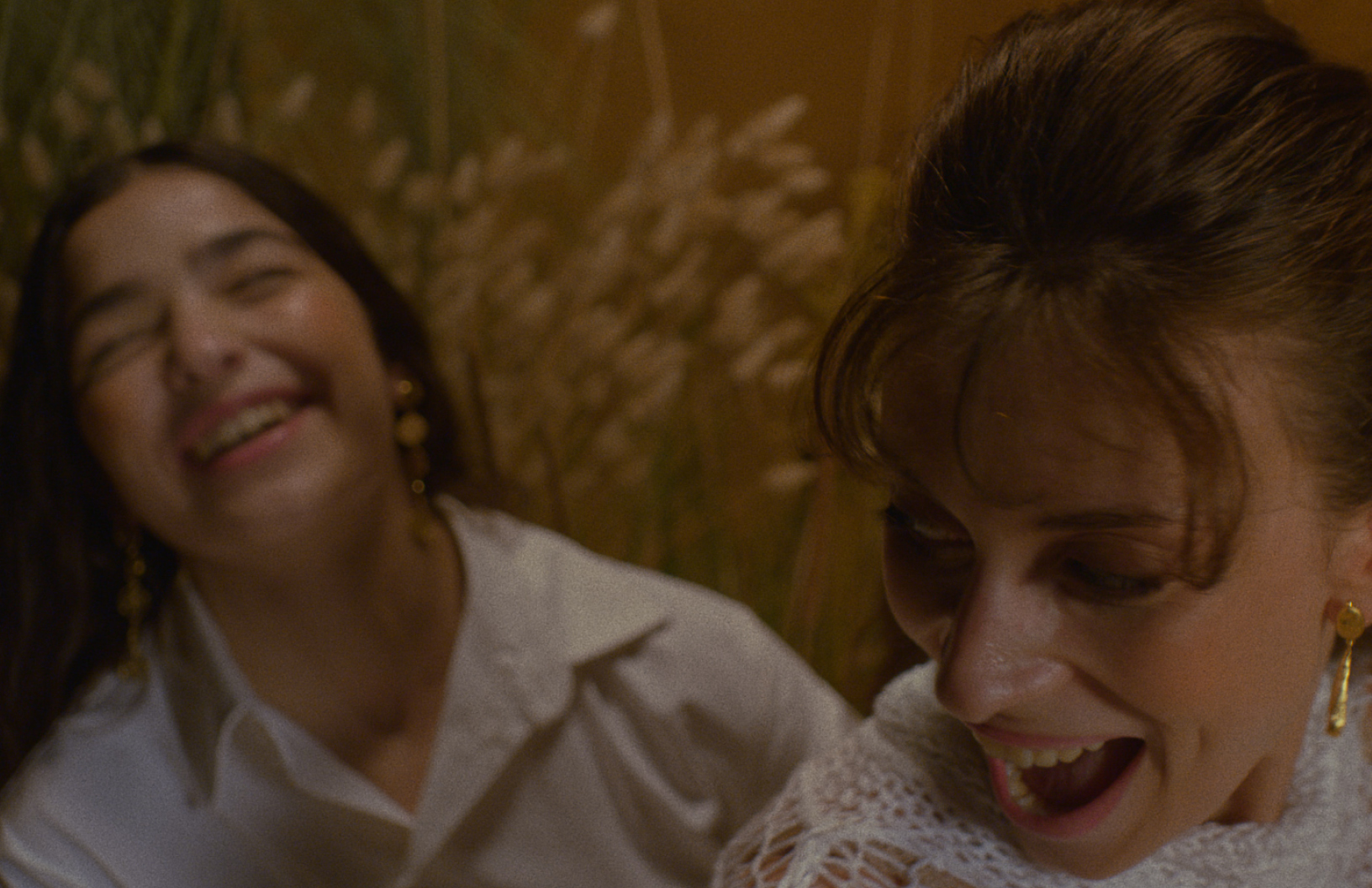 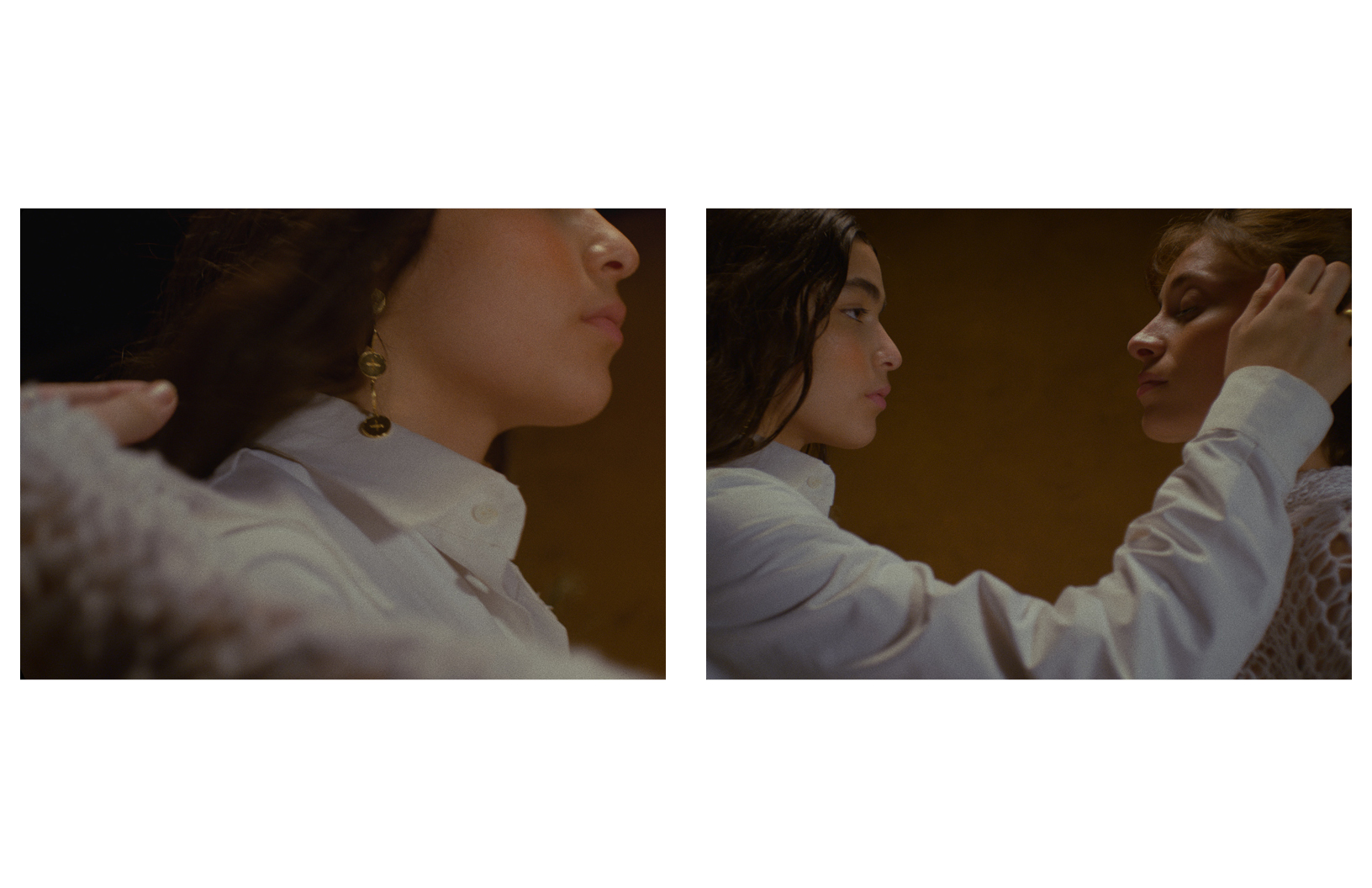 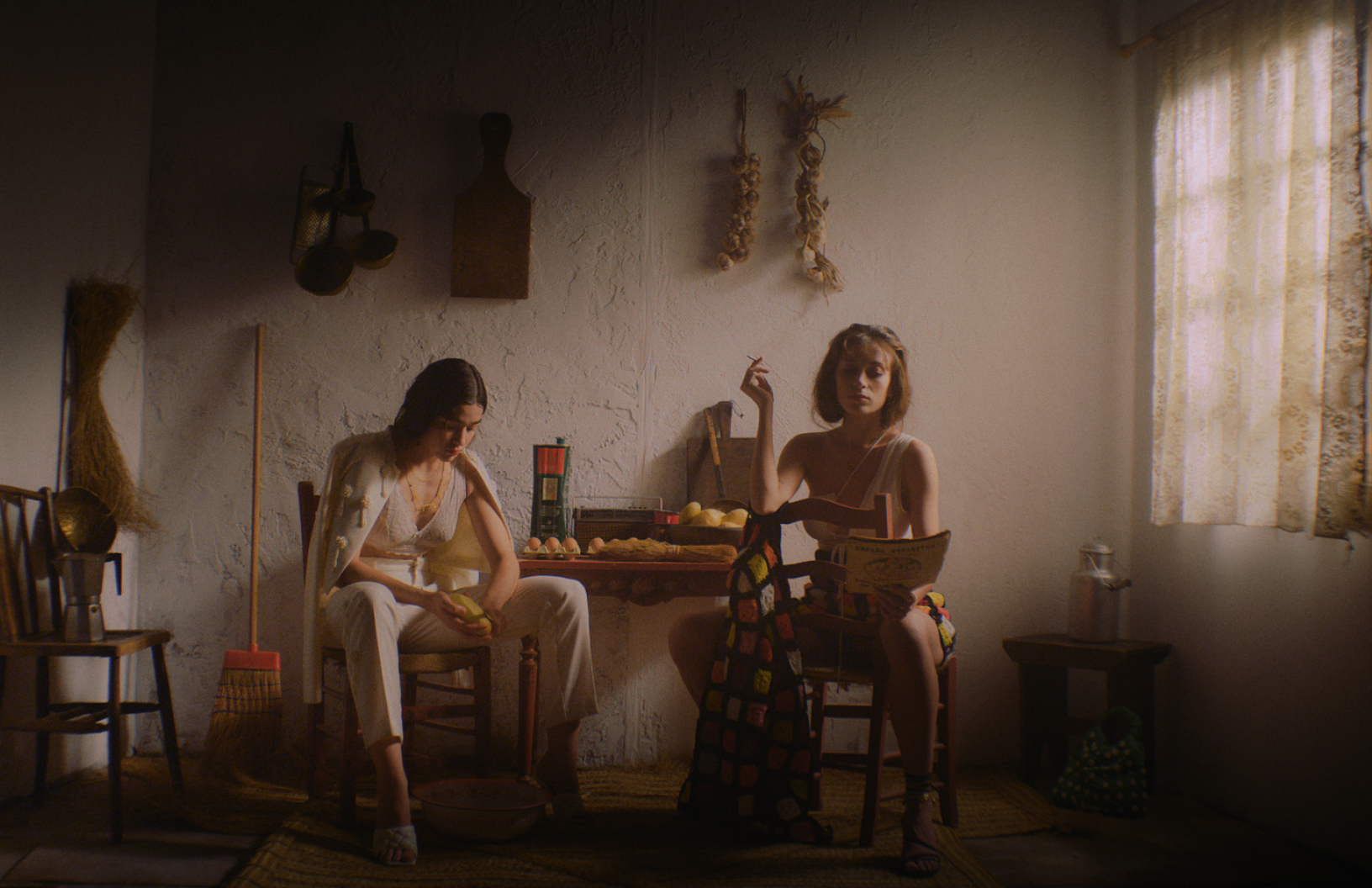 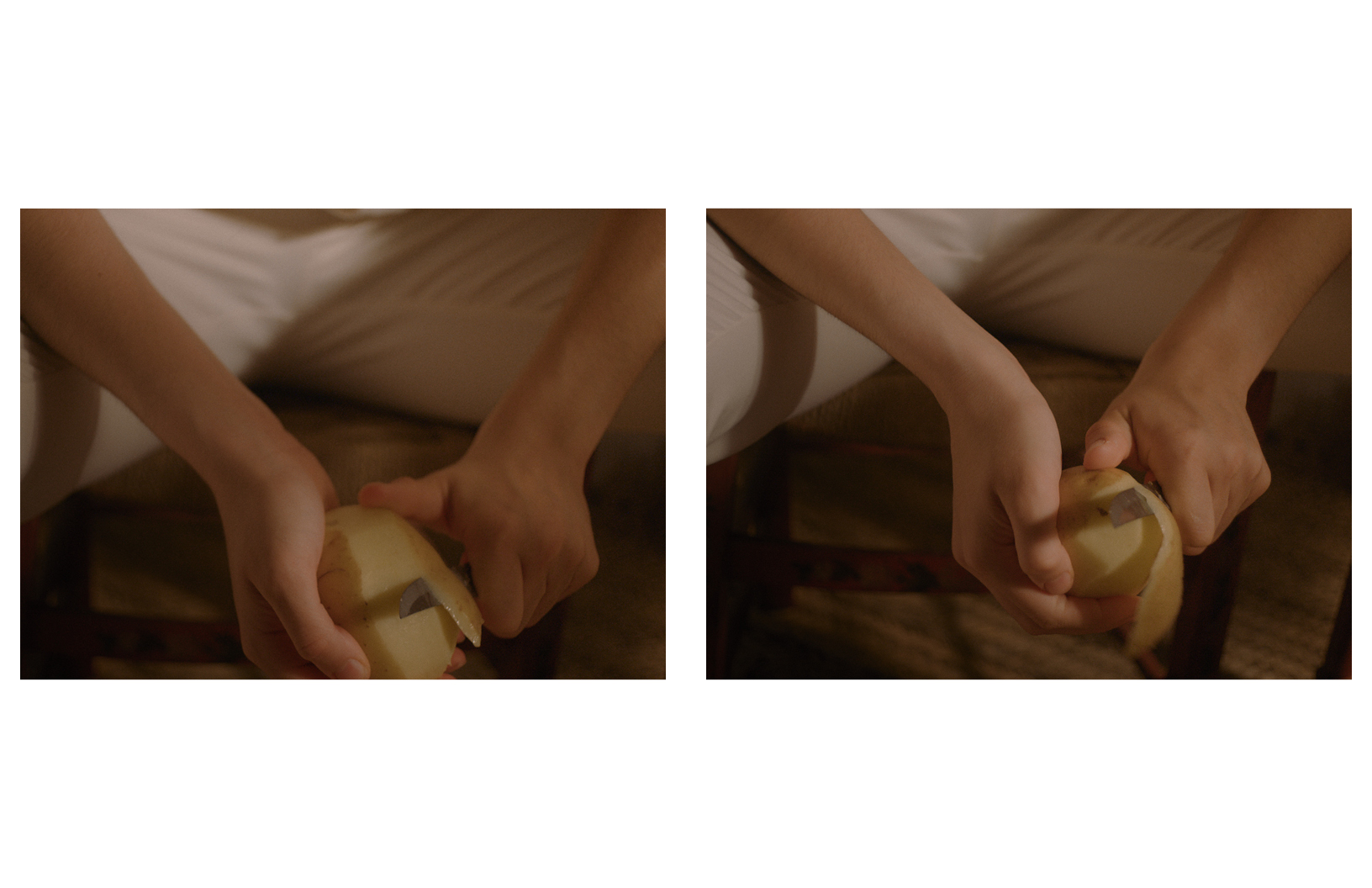 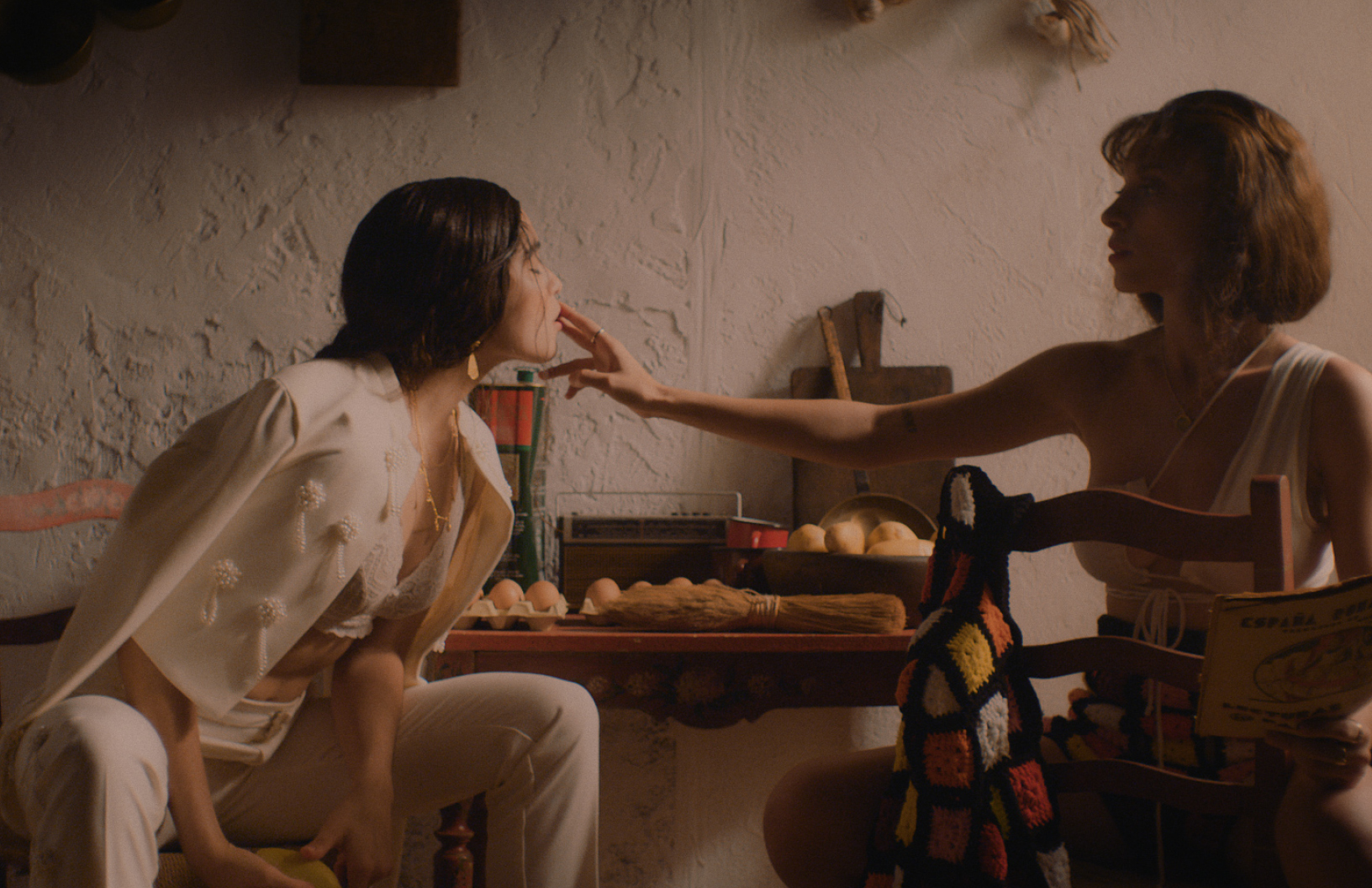 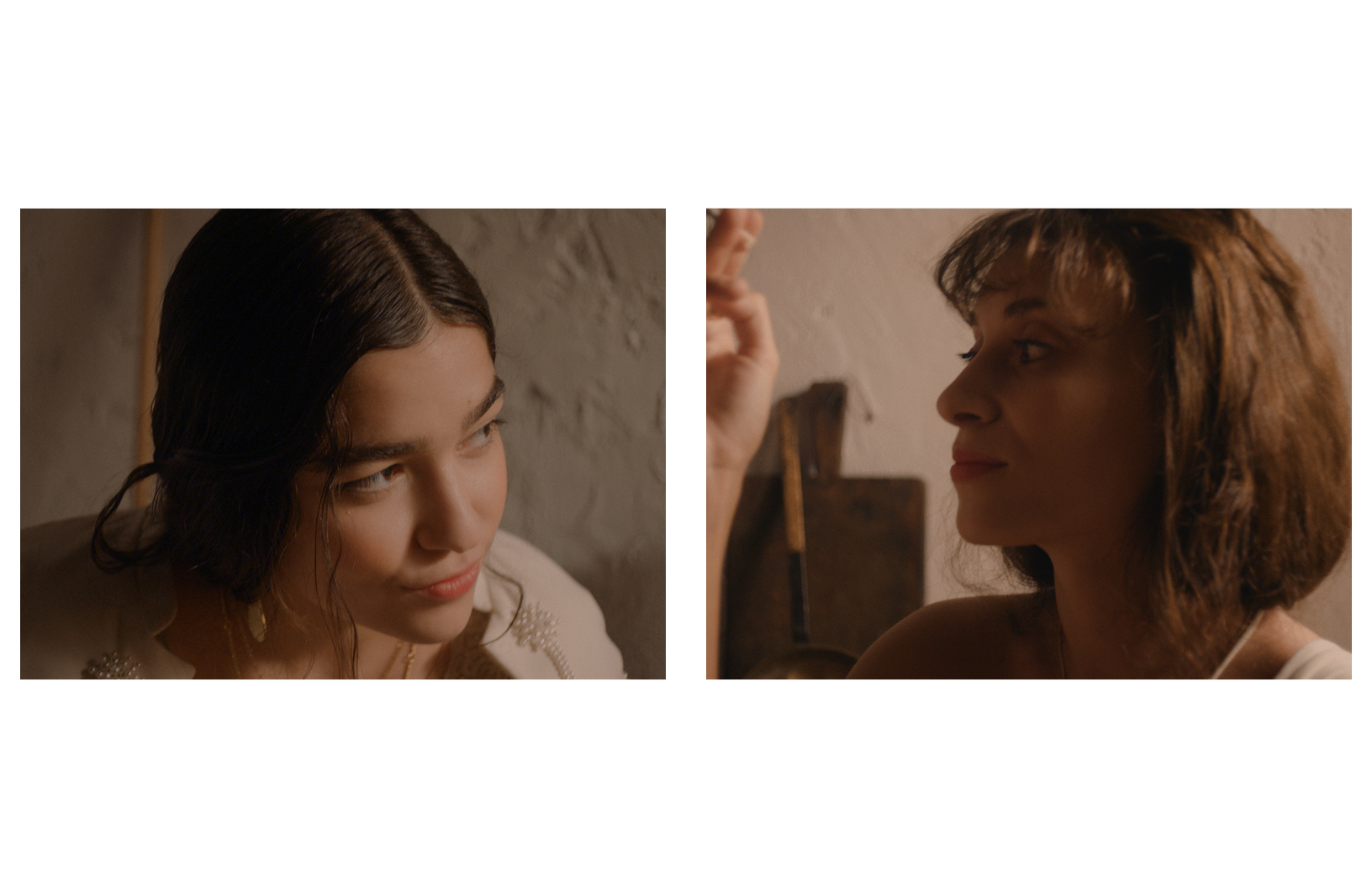 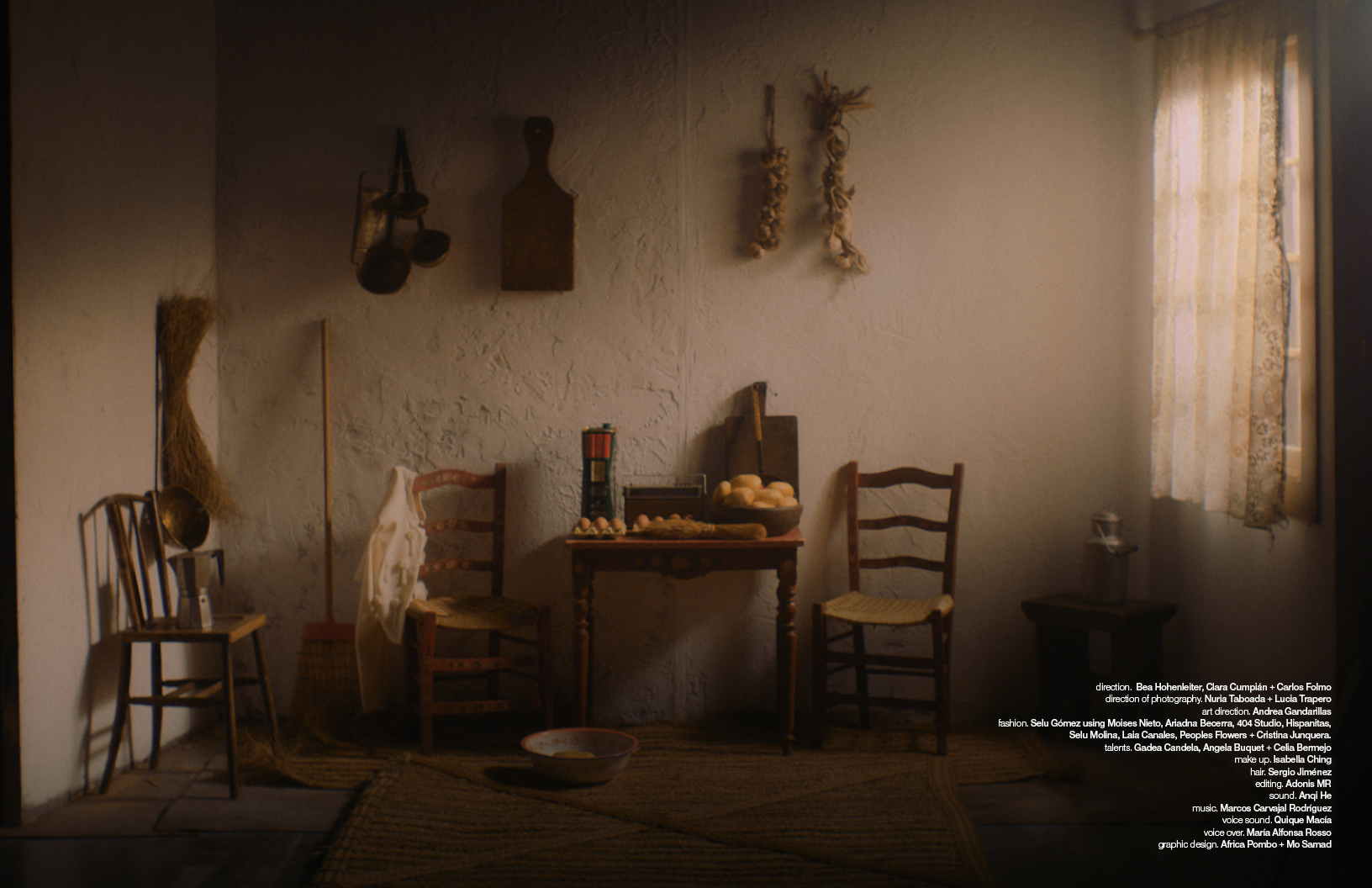