How much do you question what you are told?

Inspired by the opening of the Old Testament, Neo Gender gives the viewer a myriad of reasons as to why they should question their binary concept of ‘gender‘: from a historical perspective, a cultural one and a biological one too.

Neo Gender is almost entirely inspired by sculptural and painterly reconstructions from Western Art History. Each painting directly links to works of art that in some way capture the evolving conceptions of gender within a western art historical framework.

Some of these references include the painting Death of Marat by Jacques-Louis David, the Greek Hermaphrodite sculpture, the architectural space of a 19th century Cast Gallery; as well as archetypes of the likes of ‘Lilith’.

The film was shot in the (currently) unused nightclub FOLD. It was created, produced and directed by Emmanuelle Soffé. 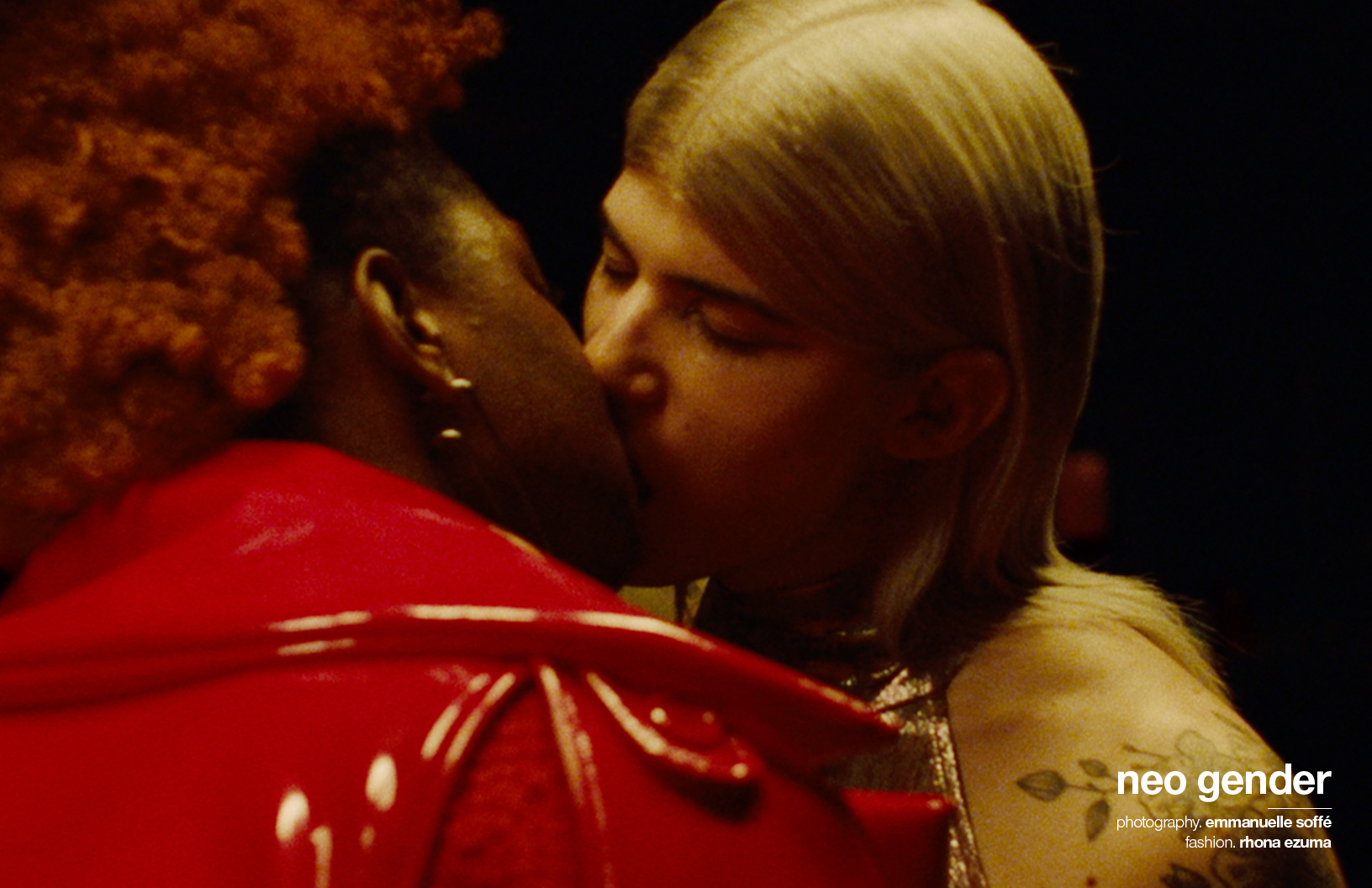 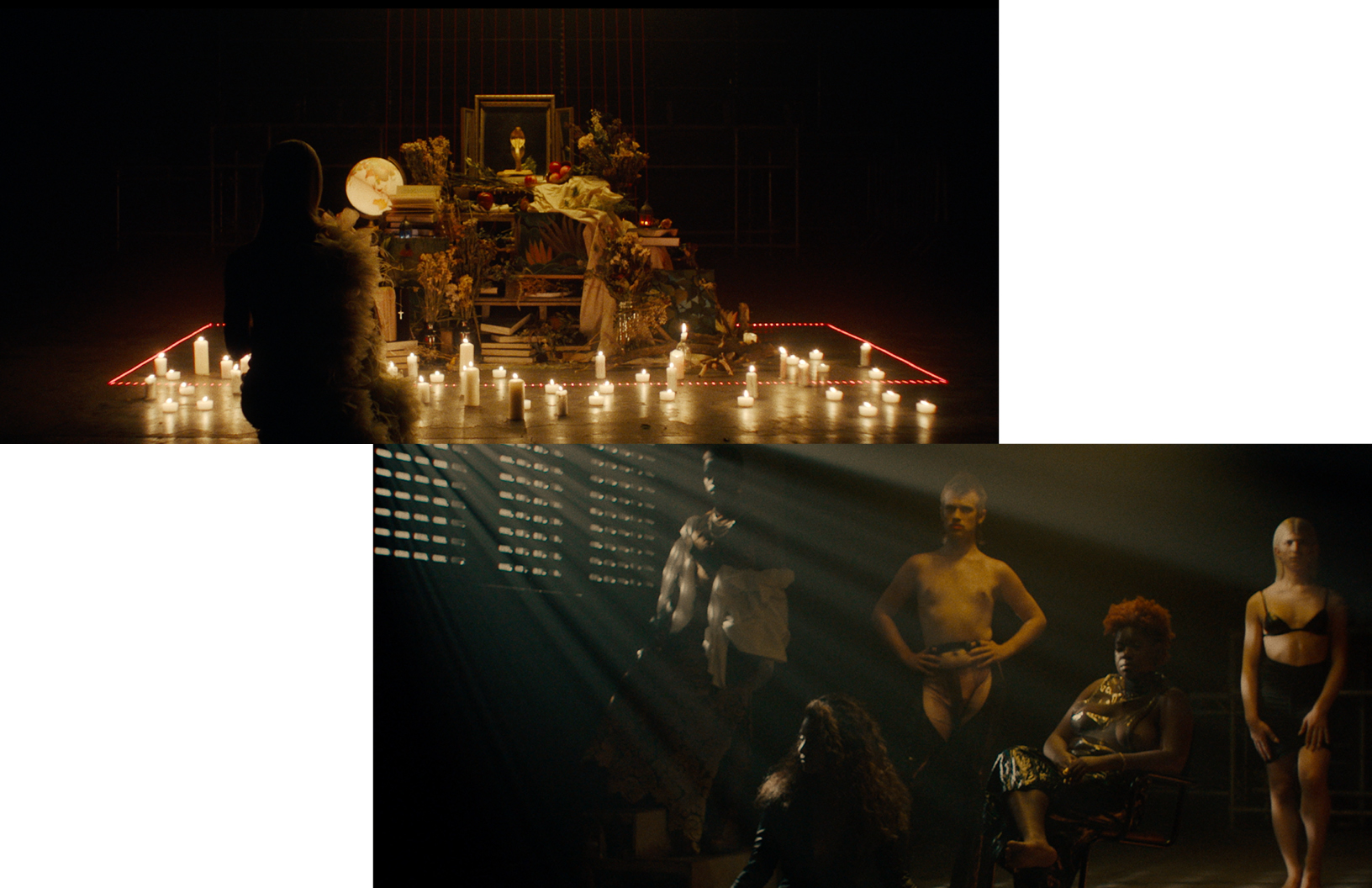 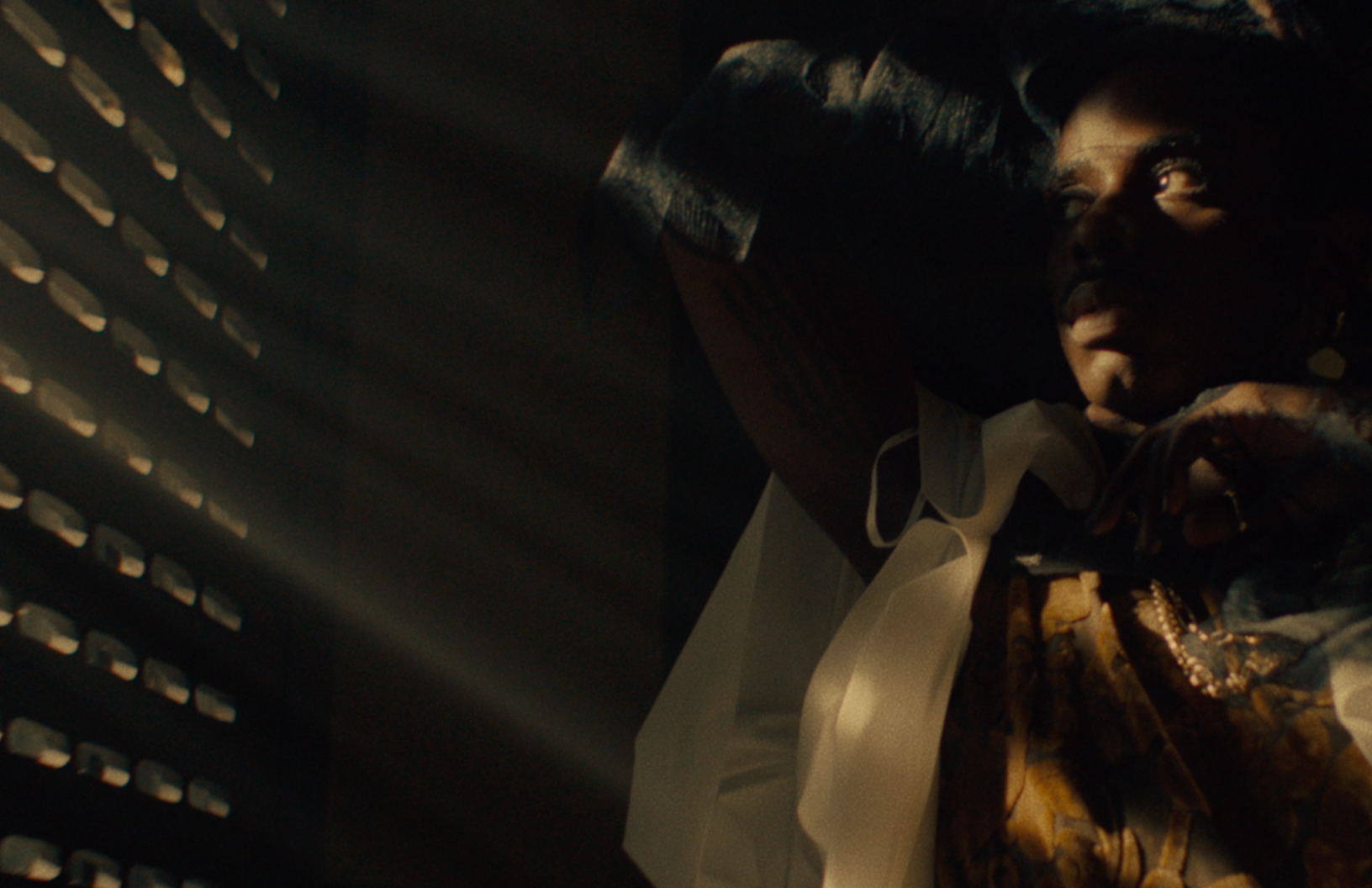 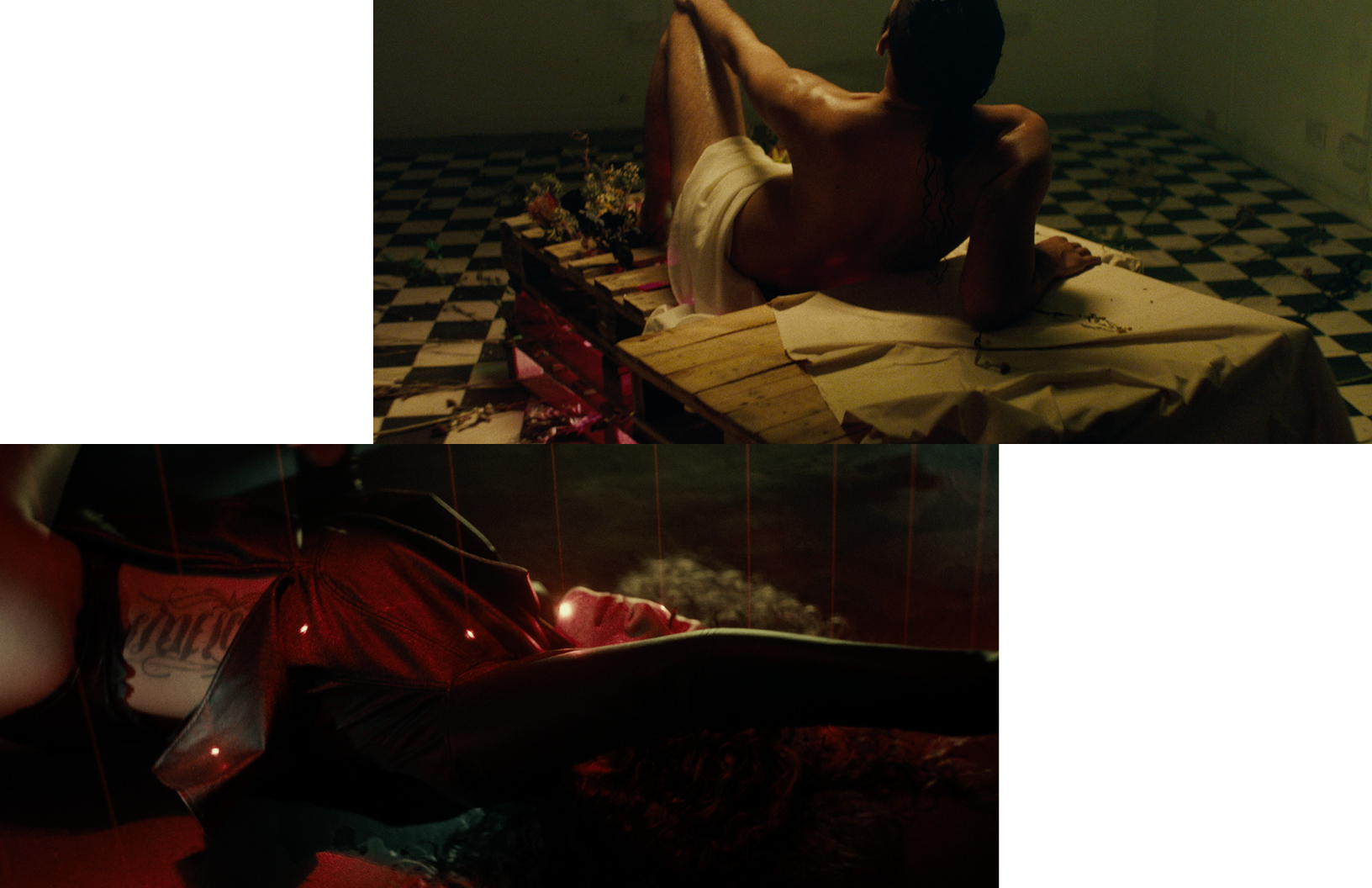 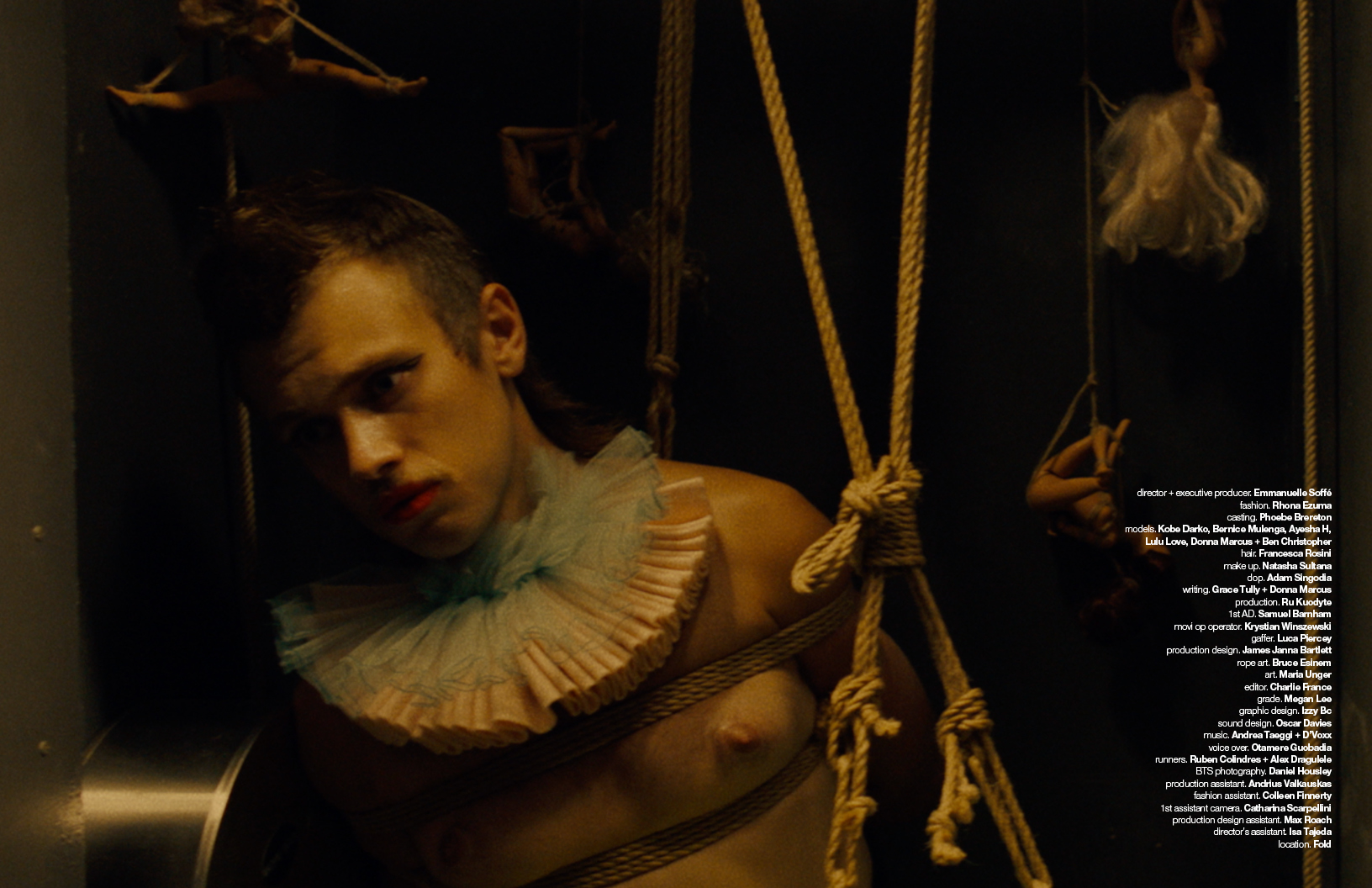