Heist! is the latest production shot by Blady in Tbilisi. The film features actress Natalia Jugheli and actor / performer Matt Shally, who together have an undeniable chemistry as the iconic Driver and Thief duo. Both Jugheli and Shally have played leading roles in From Beyond and Comfort Zone, Blady’s previous Georgian productions.

Heist! reflects Jordan Blady’s tongue-in-cheek approach to filmmaking, combining action, fantasy and thriller elements all in one. Commenting on the production, Blady states: “We shot this in December 2020 when so many of us were right in the middle of a lockdown… I wanted to end the year with something fun and kind of silly, hopefully bringing some positive energy into the new year.

Heist! is the second short film released by Blady this year, following Somebody – the adaptation of a poem by Czech literary poet and model Bada Diaby. 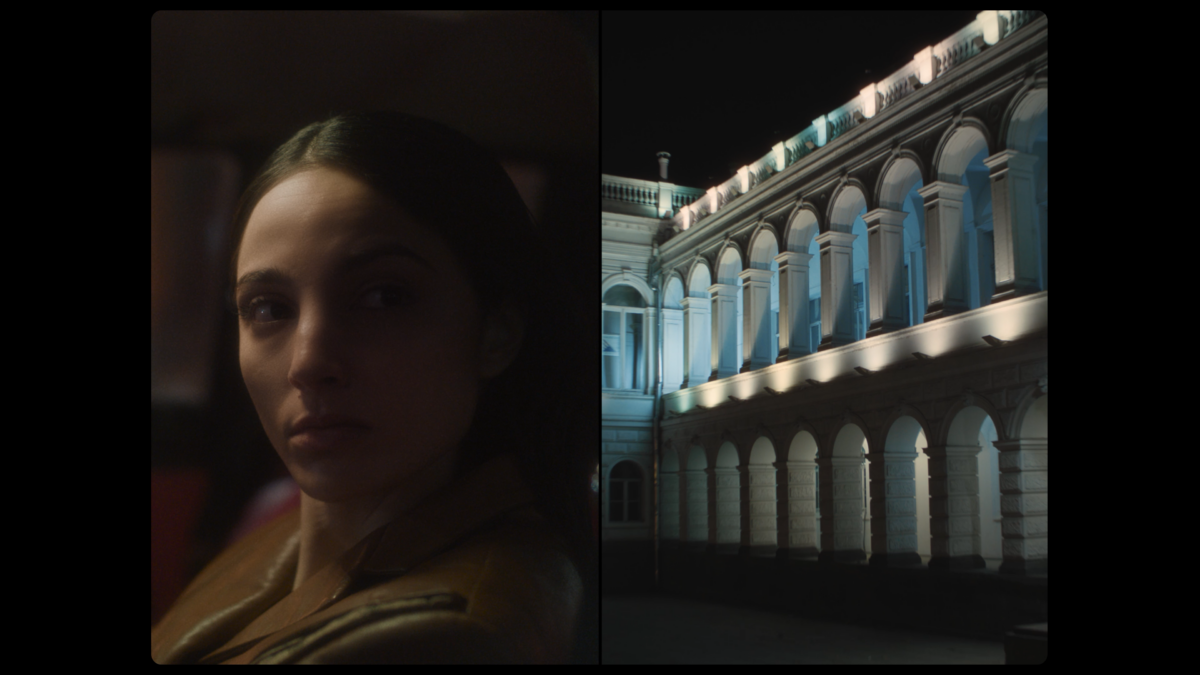 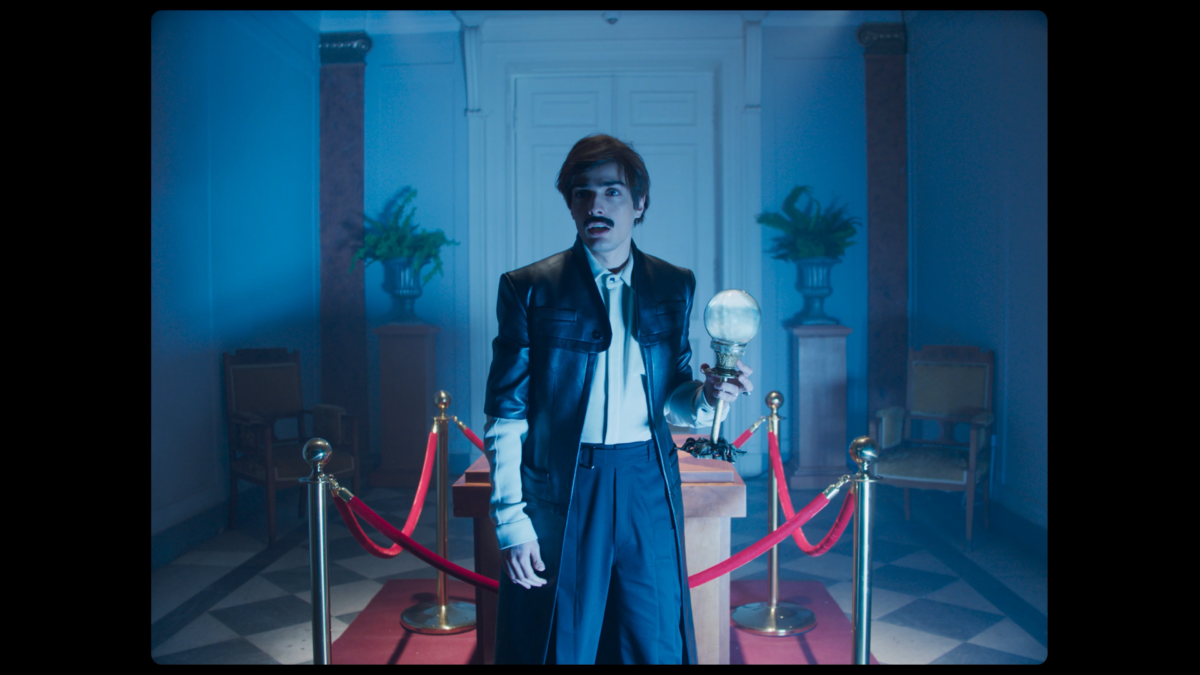 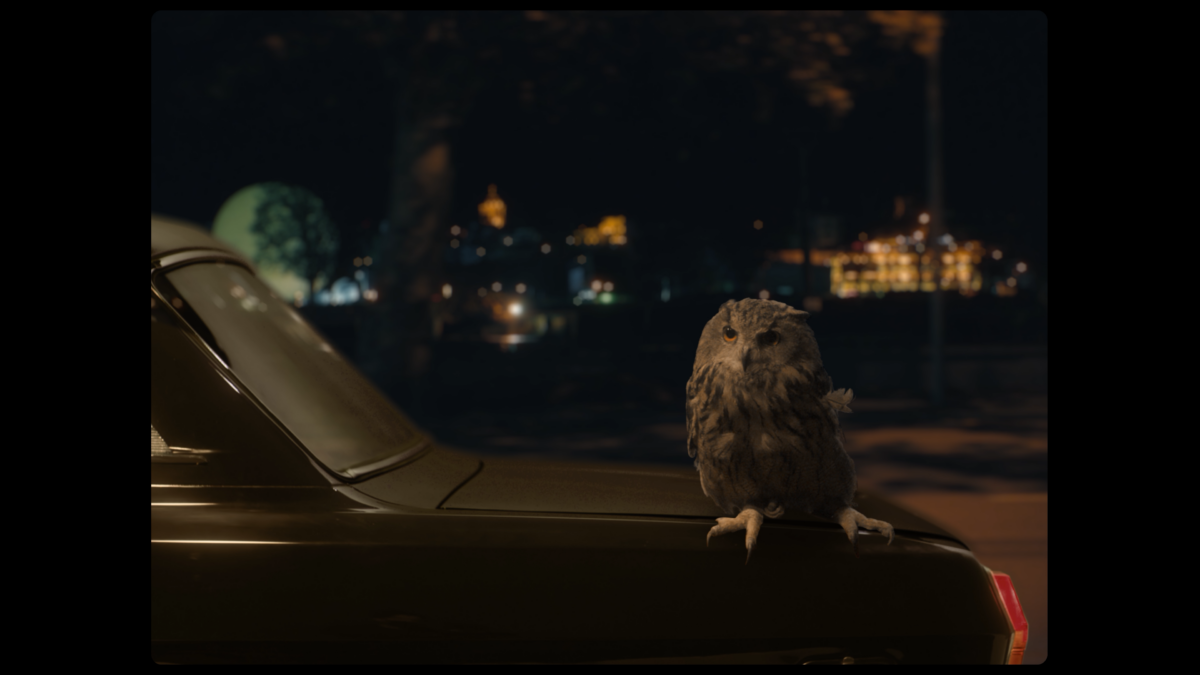