This poetic piece follows three young professional male ballet dancers on a journey to their studio. It follows the obstruction of the molds that are created around them in the ballet world and in life. It is about them breaking free from the conditioning of an aesthetic through the collective friendship that allows them to fall and get back up.

This film was directed by Allie Yonick with cinematography by Julian Lomaga. The ballerinos are Oliver Yonick, Ben Alex and Ross Allen. Editing for the film is by Paul Skinner. 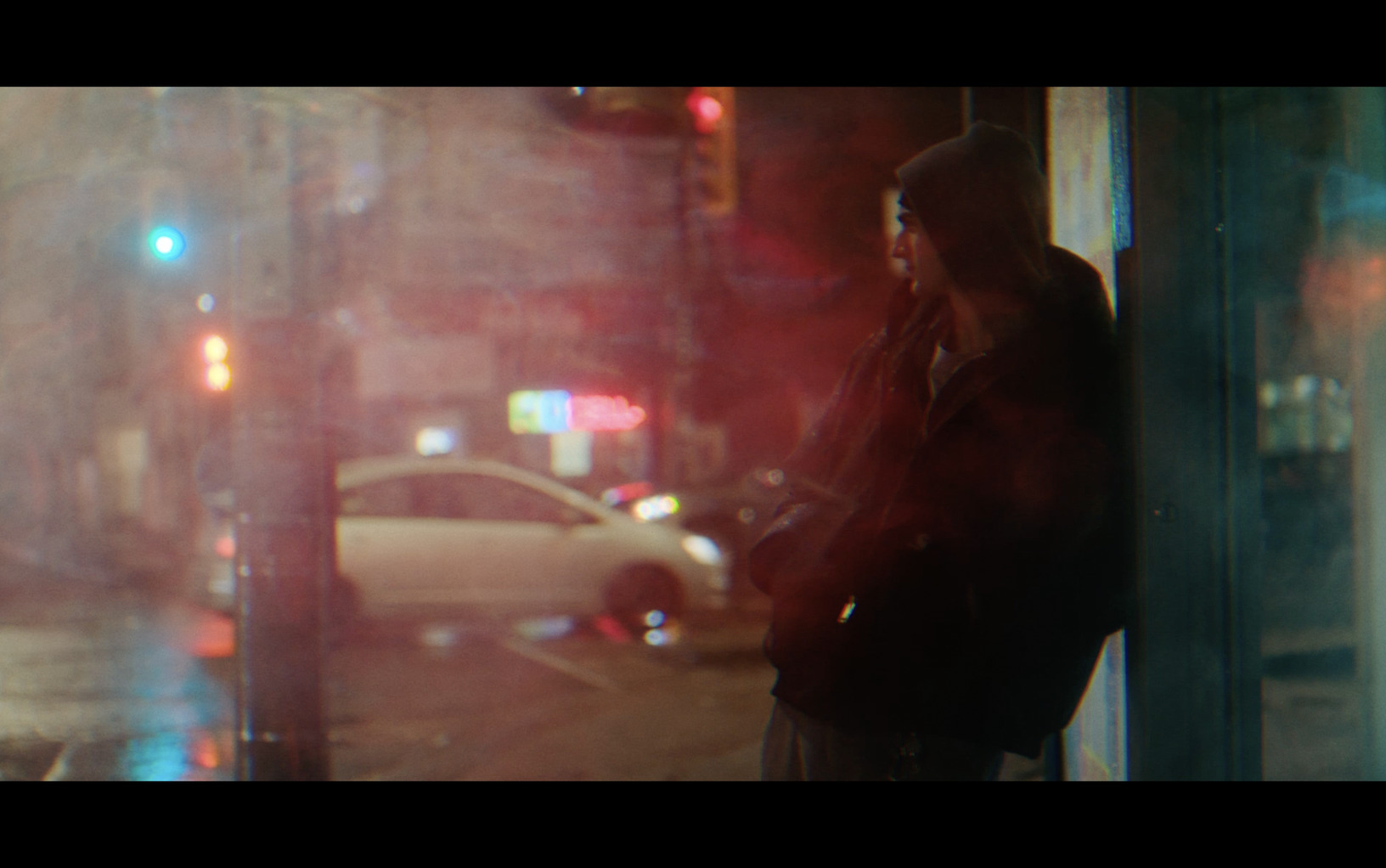 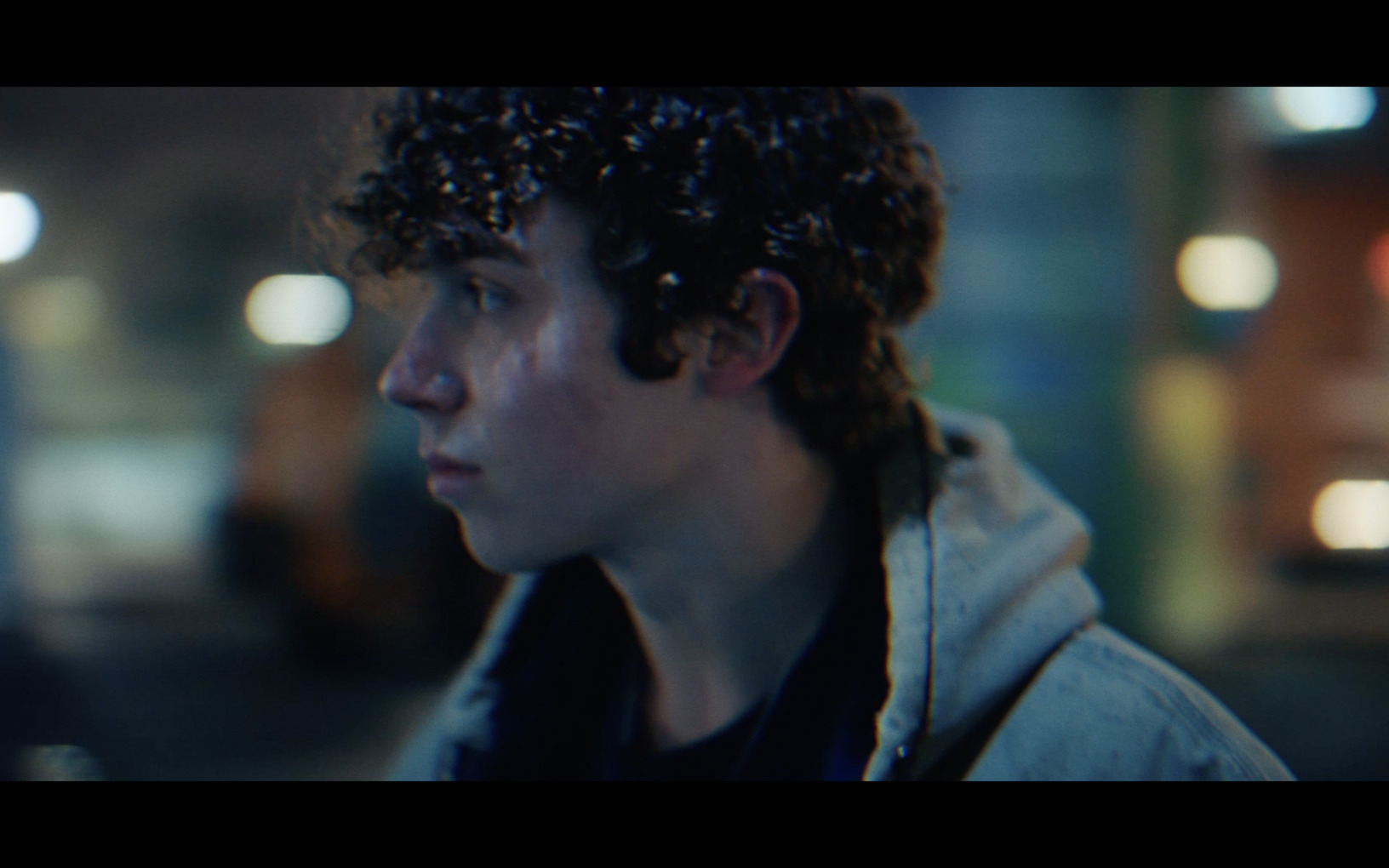 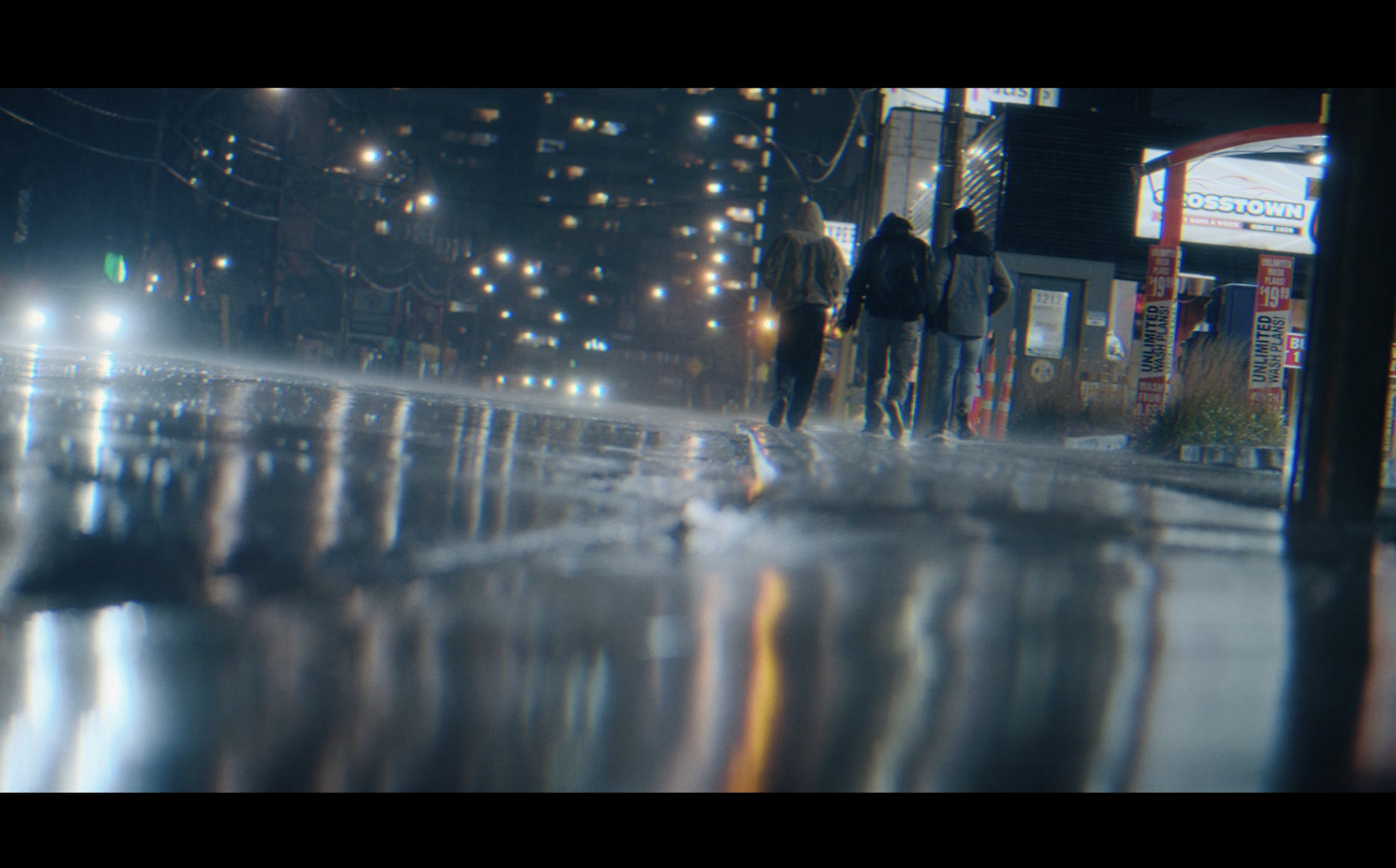 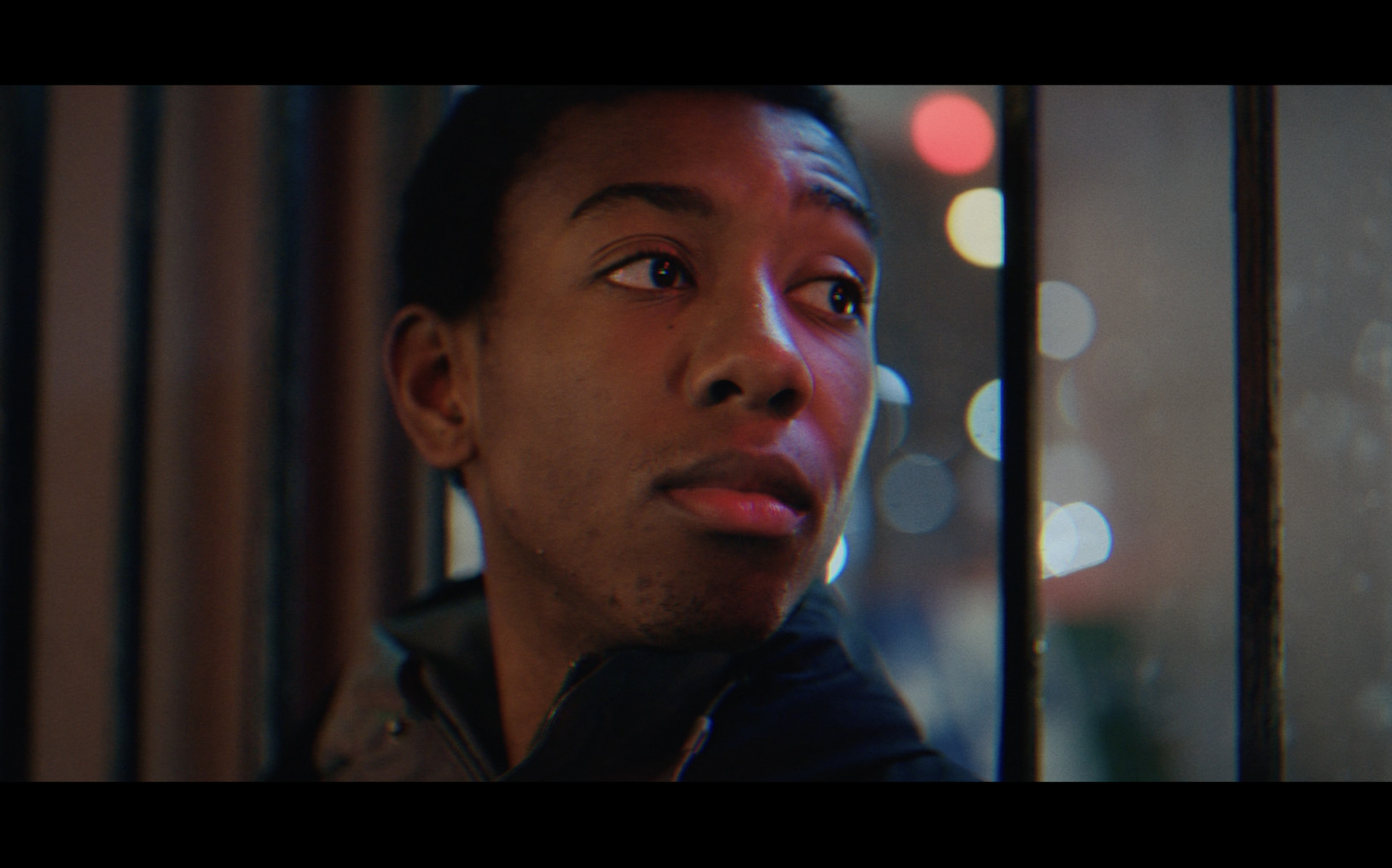 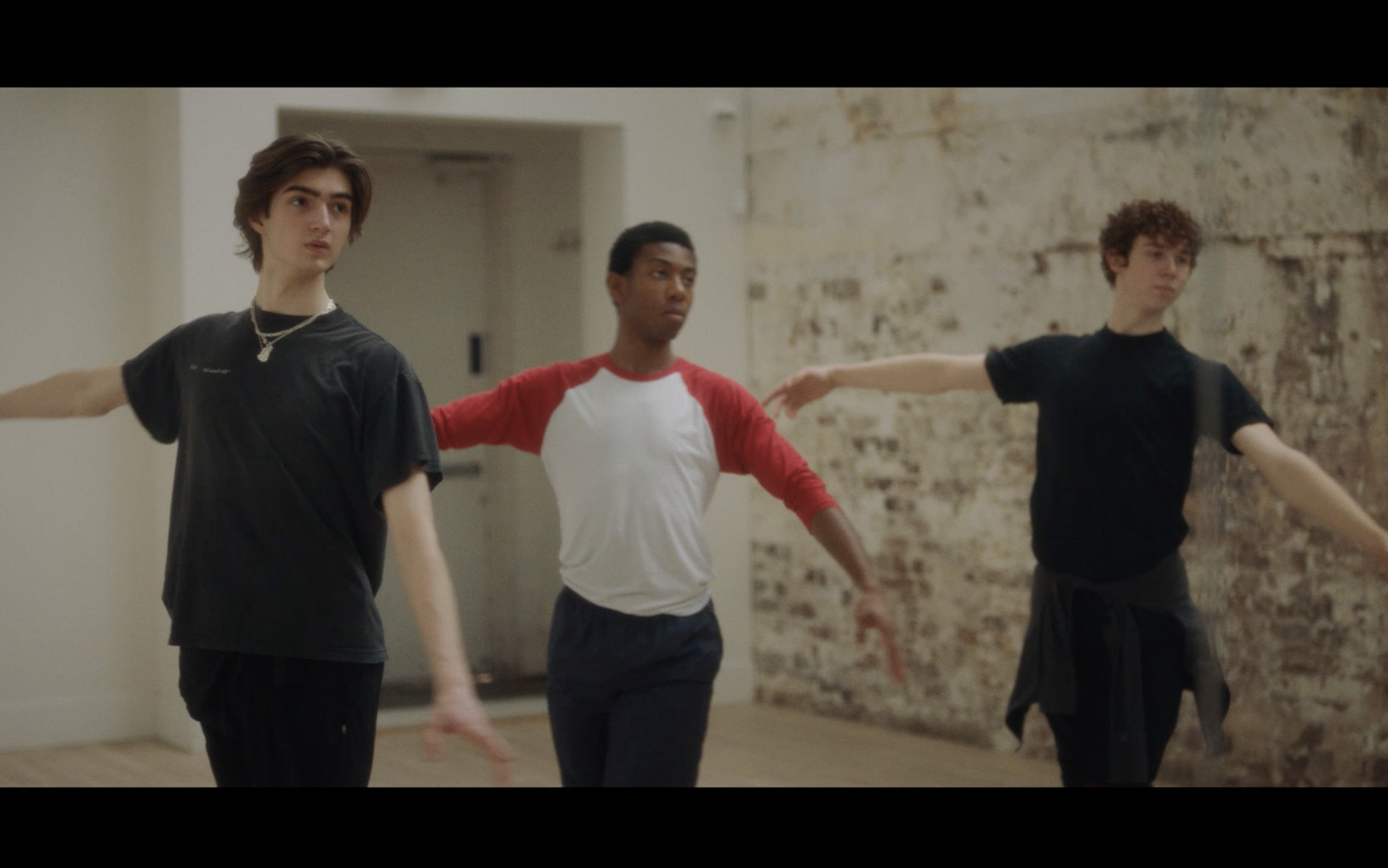