Hailing from South London, Sasha Keable is one of the most captivating artists on the UK’s R&B scene. Room-filling vocals, raw delivery and unfiltered  lyricism are her signature. Keable’s knack for painting a vivid story with music gets taken up a notch in the video for her new single, Exception, which premieres exclusively on Schön! Keable wrote the soulful ballad during a breakup. “Re-think your decision. All can be forgiven,” she candidly belts in her denial over the relationship coming to an end. “The song began as tongue-in-cheek, almost taking the piss out of my ex, and not taking anything he’d said in the breakup seriously. As time went on and we didn’t get back together I realised how naïve I sounded,” Keable tells Schön!

The visual is a theatrical throwback to the ’80s where Keable plays a melancholic femme fatale. “The styling was led by myself. I wanted the classic shape of the power suit by Martine Rose and the bold print of the Paco Rabanne jumper to really show the progression through the relationship,” she explains. Directed by Aws Al-Jezairy, the video is layered with moody midnight lighting and pops of crimson that foreshadow an unexpected ending. Keable reveals that she and the director wanted “the video to feel like an old Hollywood film. We really wanted it to be dark and feel super intimate like you were walking through the relationship with us.”

The music video feels like a misty daytime drama, culminating in a heated relationship finale which takes a sinister turn. “Aws came up with the whole aesthetic and concept and the dramatic twist at the end,” says Keable. “It was such an amazing pleasure creating with her. She is so in tune with her ideas and her vision.” Exception offers a tempting taste of what’s to come from Keable’s upcoming summer EP. We can’t wait to hear what’s next. 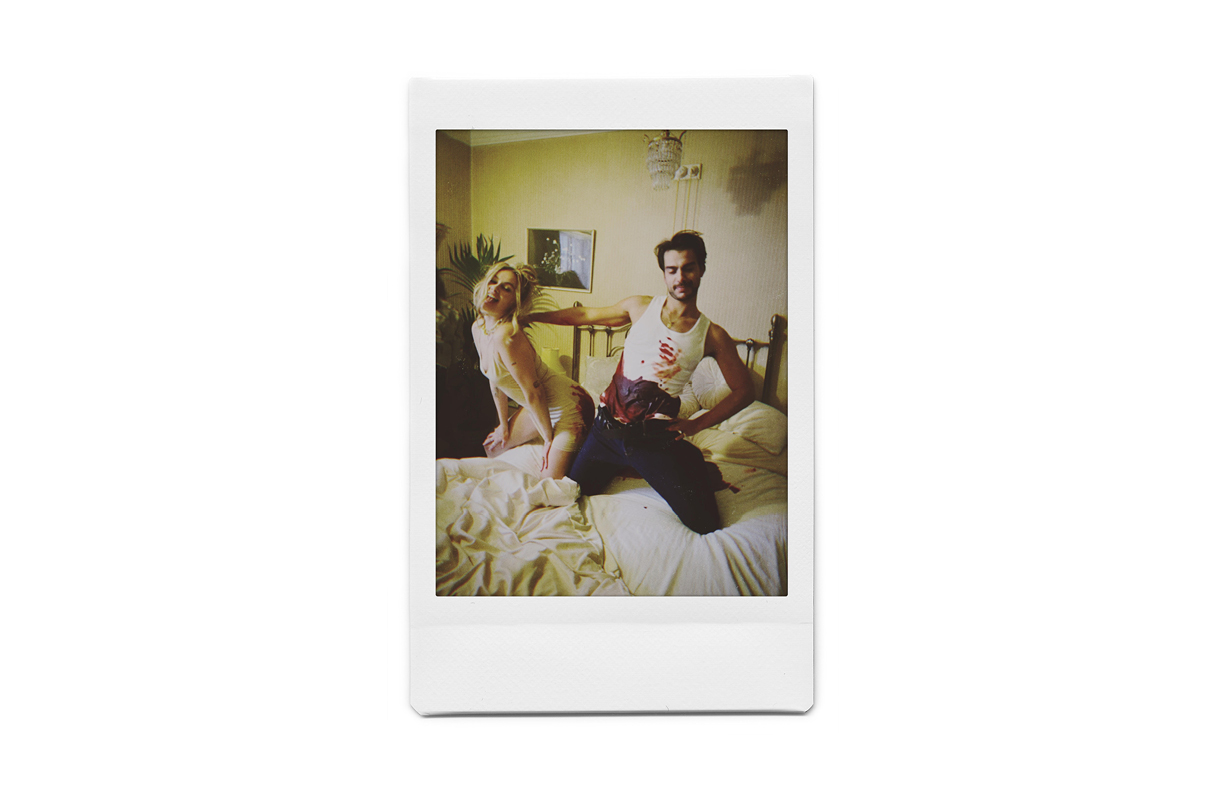