Parisian singer Crystal Murray has just dropped her first release of the year. Creeps is the latest instalment in Murray’s Hotel Room Drama Series, a string of live and impromptu video performances  she recorded in different apartments and hotels in Paris and Portugal over the past few months. The new single features an exciting link up with rising UK rapper Elheist and is just a taste of what Murray has to offer for the rest of 2021.

Premiered exclusively on Schön!, director Guillame Doubet vividly brings Murray’s latest visual to life. The track features a psychedelic trap-like melody laced with Murray’s signature raspy vocals and confident delivery. Under the smokey shadows of a chilled kickback, the 20-year-old star and her circle of “outsiders” nonchalantly vibe in an effervescent air of cool.

The infectious track was inspired by a real partying experience. Murray switched from existing on the fringes to attracting the spotlight: “Creeps is a song I wrote after a party me and my friend ‘crashed,’” Murray explains. “The people were very closed minded [and] the music had no drums. The minute we started playing our music and opening up the room to another vibe that was more colourful and open everyone started dancing.”

In her new music video Murray flips the script on what it means to stand out and celebrates the power of diversity. “The party became fun, and as a result of the music change, we became the centre of attention. People really looked at us like we were something different and something that they had never seen before,” she says. “There is always a moment where you feel different when you’re a person of colour. I wanted to bring more beauty to this kind of situation, calling ourselves words like freaks and creeps because we’re not ashamed of being different. And in the end, we’re the ones making you move and we are what you love!” 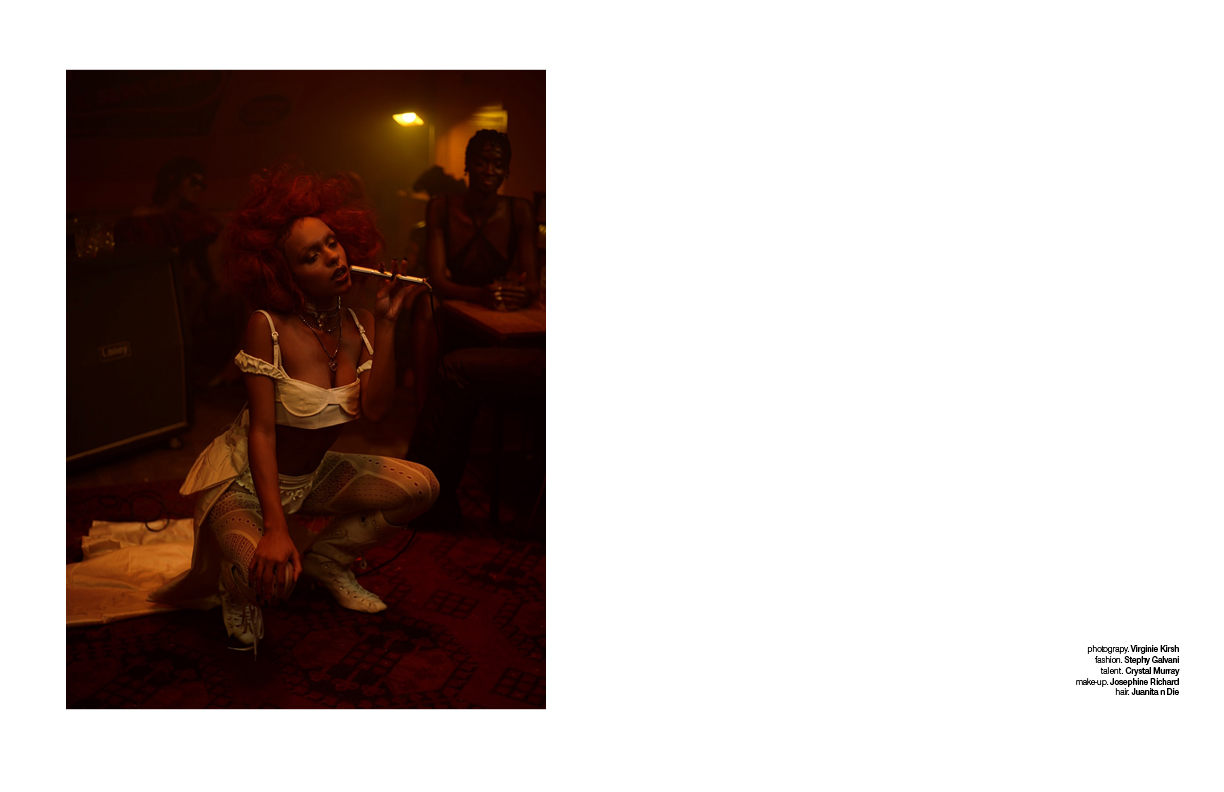