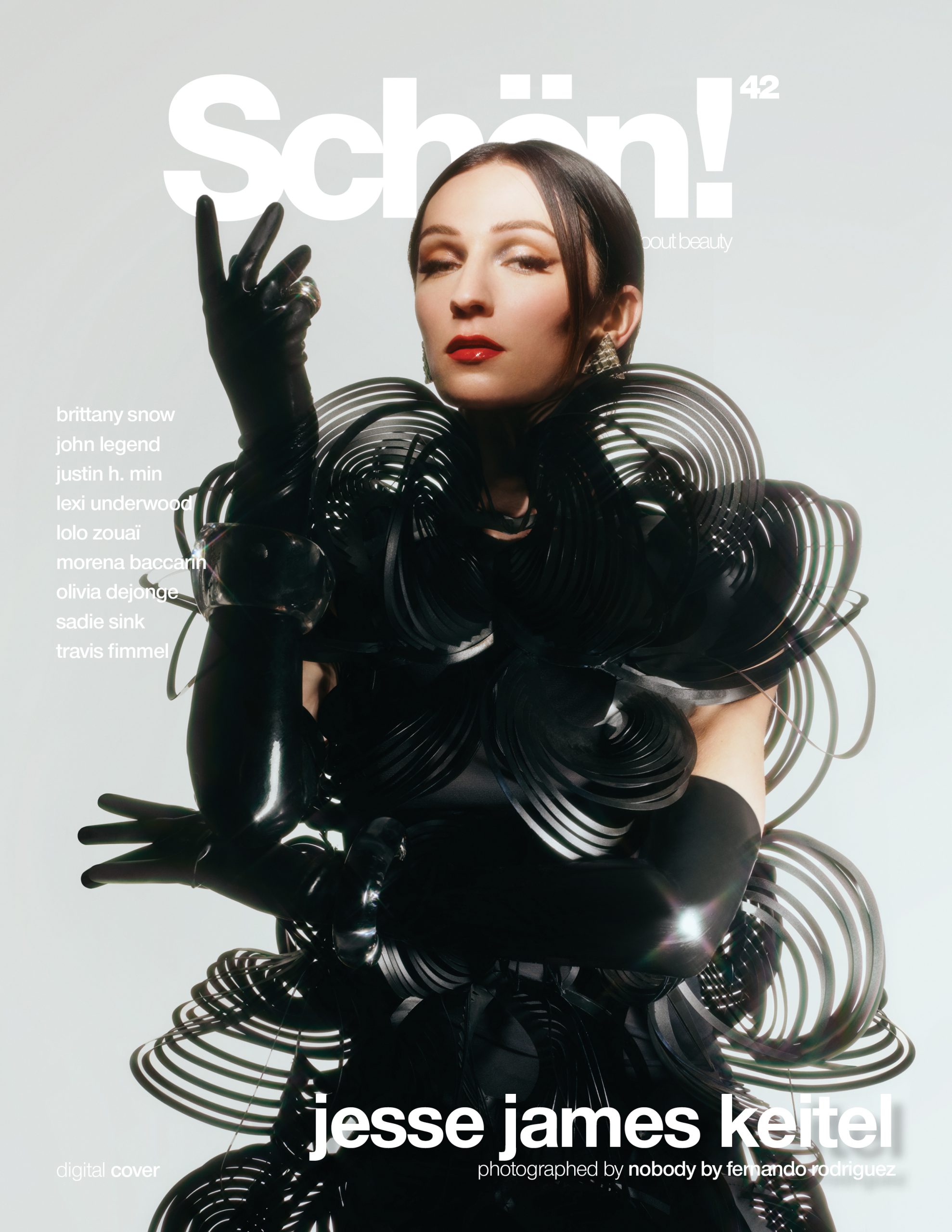 Jesse James Keitel speaks to Schön! about her part in Queer As Folk, past struggles and mastering self-love.

Over a few short years, the inimitable Jesse James Keitel has amassed an impressive line-up of emotive and poignant television shows and films. As you’d hope, the girl beyond the camera is just as compelling. She’s appeared in docuseries, walked in drag at Opening Ceremony’s 2019 spring/summer fashion show and overcome adversity with the iron grit of a queen.

Keitel will soon return to our TV sets in the upcoming reboot of Queer As Folk, which focuses on a group of friends muddling through life together. It’s a project that has helped the star find herself, she details. “We’re painfully similar,” says the Long Island native about Ruthie, her vivacious character on the show. As well as being trans women, the pair share a zest for life and an endearing self-belief that blossomed throughout filming. Although Keitel typically avoids “the illusion of glamour that comes with Hollywood”, Ruthie shares no such qualms, and reportedly gives attitude 24/7 by exuding sexuality with greater gusto than the “pared back” thespian initially thought possible. A “reformed partier”, she’s also the polar opposite of Jerry Kennedy, another trans woman Keitel recently played in ABC procedural Big Sky: “[Ruthie is] the most confident person I’ve ever met. Compared to Jerry, she’s a viper!”

Predicting a favourable reception, Keitel promises that audiences will be floored by the show’s authentic storytelling and likens its charming realism to that of its British and American predecessors from the late nineties and early noughties. When preparing for a role, she typically scours film archives to observe how other actors approach similar material and eagerly watched the original series before cameras began rolling. This tradition of learning by example originated at university, where she’d habitually turn to Netflix for escapism and acting tips. “The more TV and film I consumed, the more I wanted to do it,” she says, before revealing that her penchant for dramas like Orange is the New Black is what shifted her dreams from performing on a Broadway stage to acting on screen. 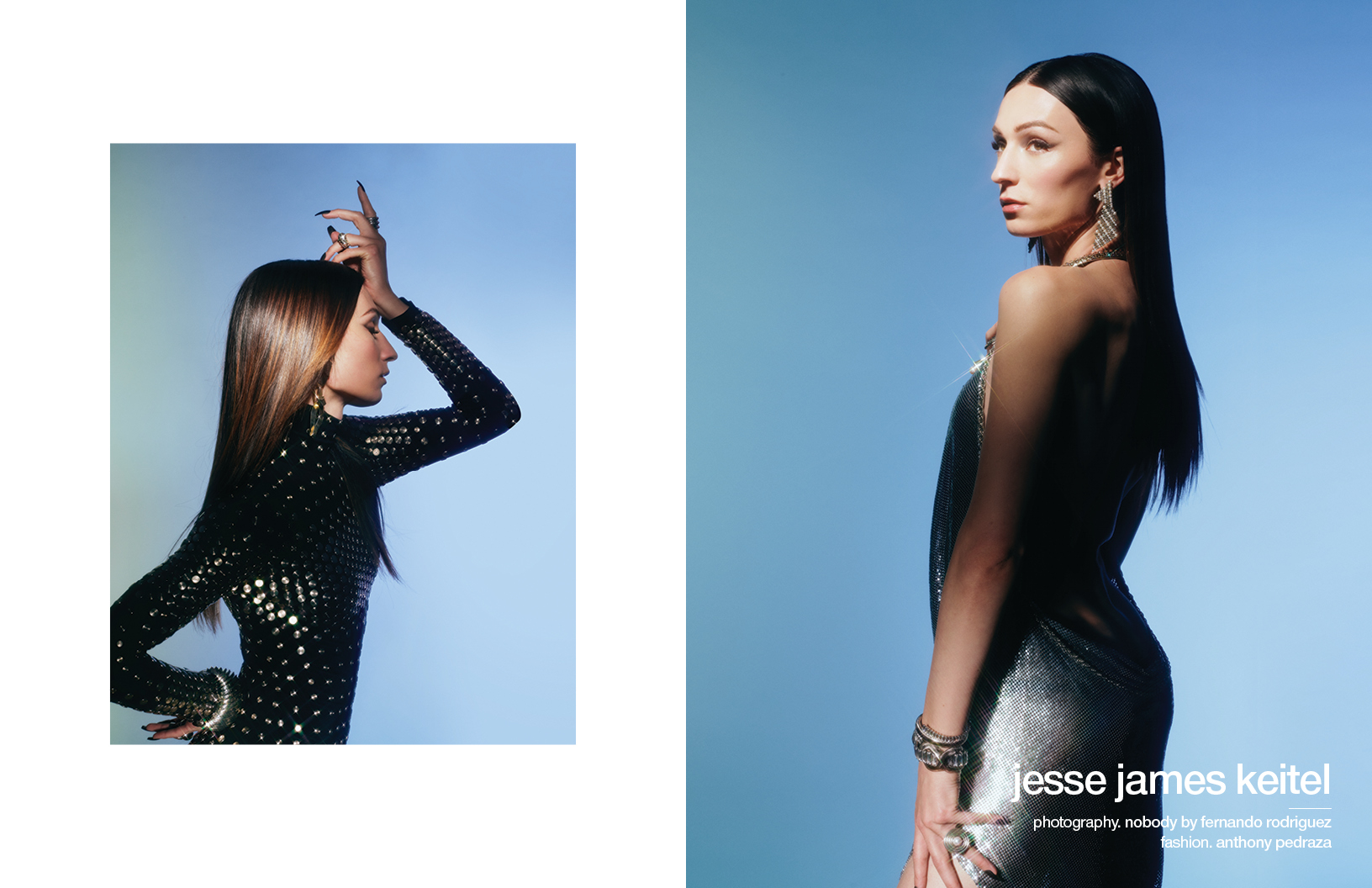 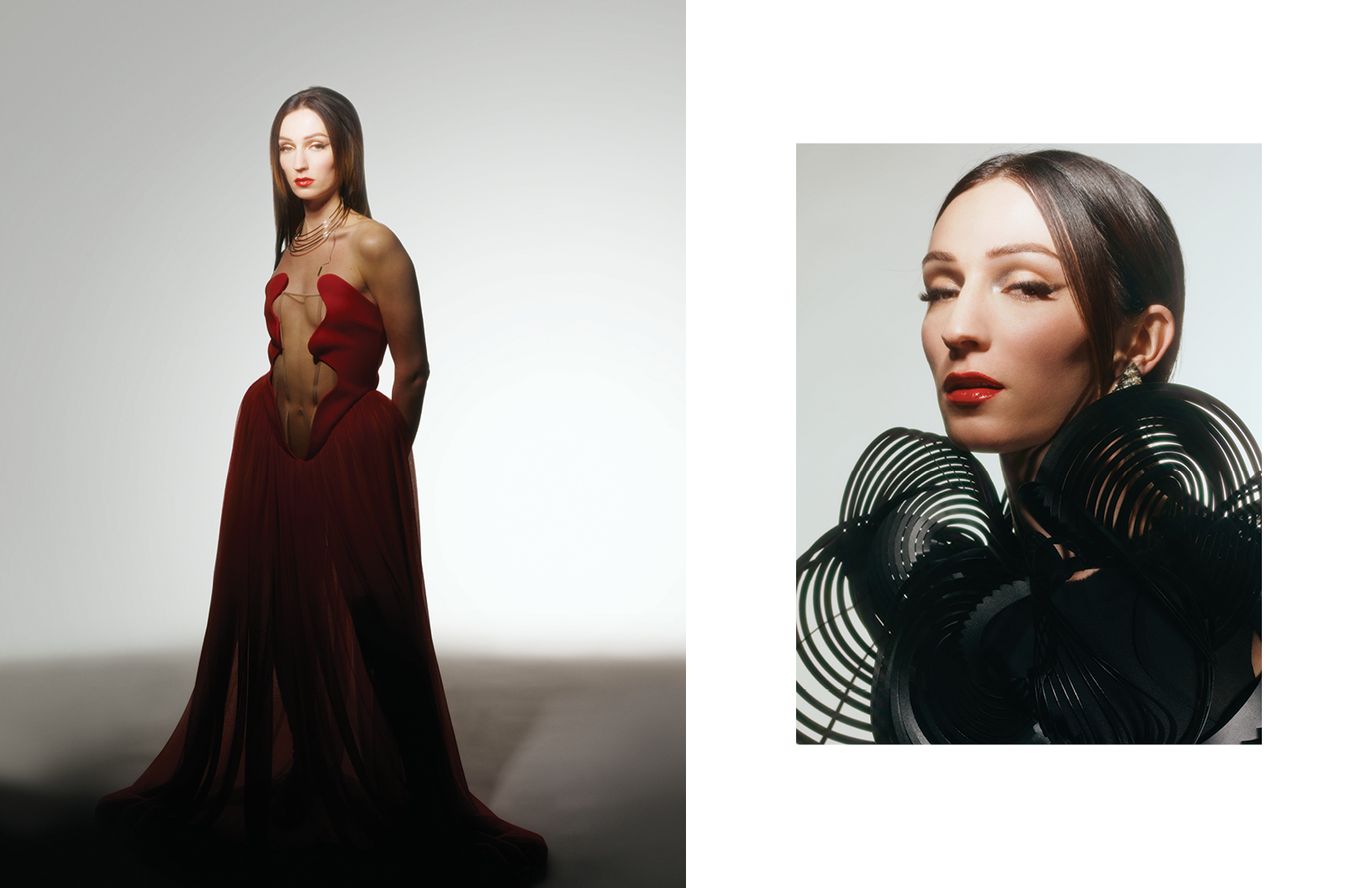 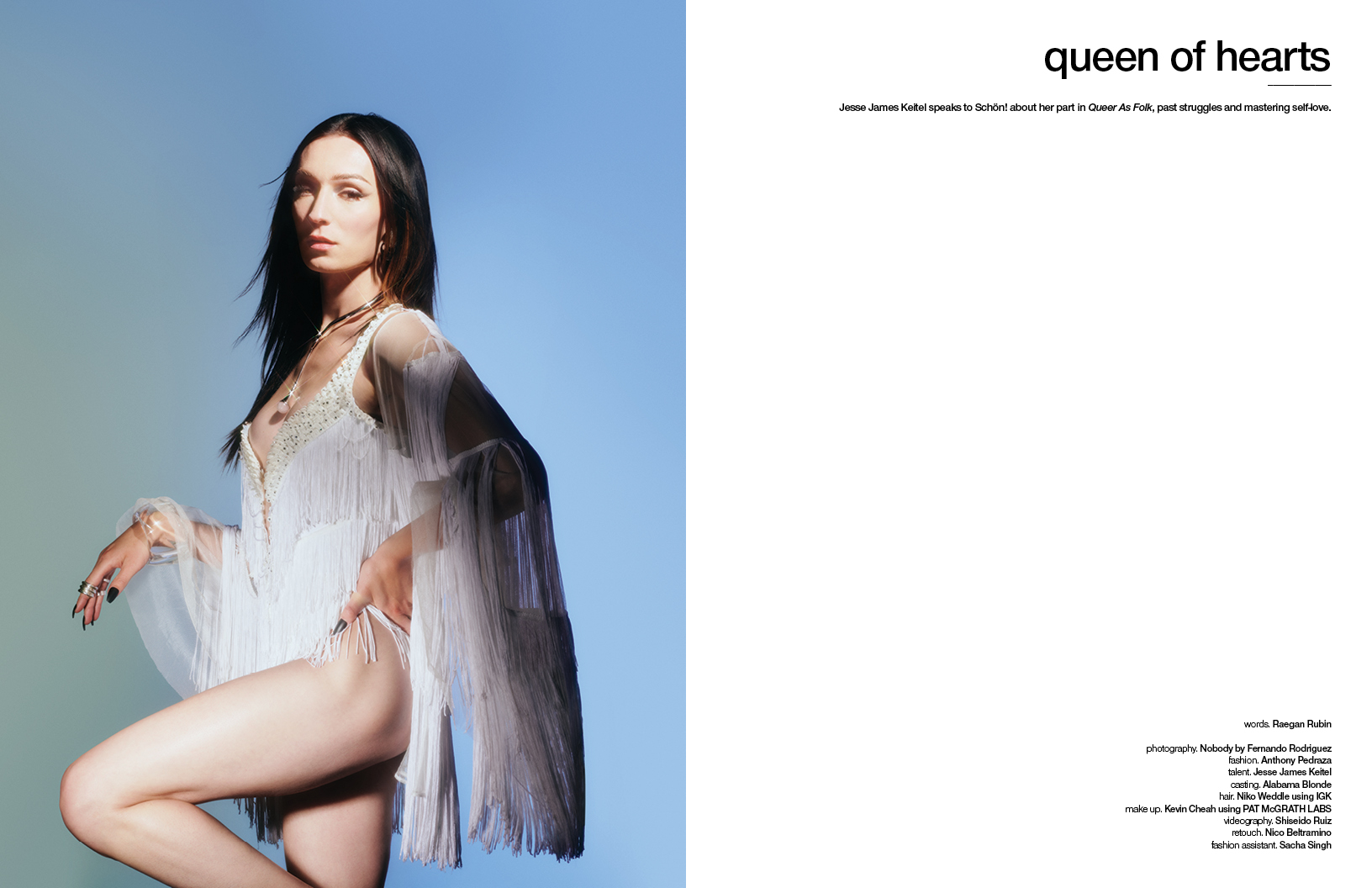 Queer As Folk airs on Peacock on 9 June.

Discover the full editorial and our chat with Jesse James Keitel in print in Schön! 42. You can download your issue with this digital-only cover exclusively here.