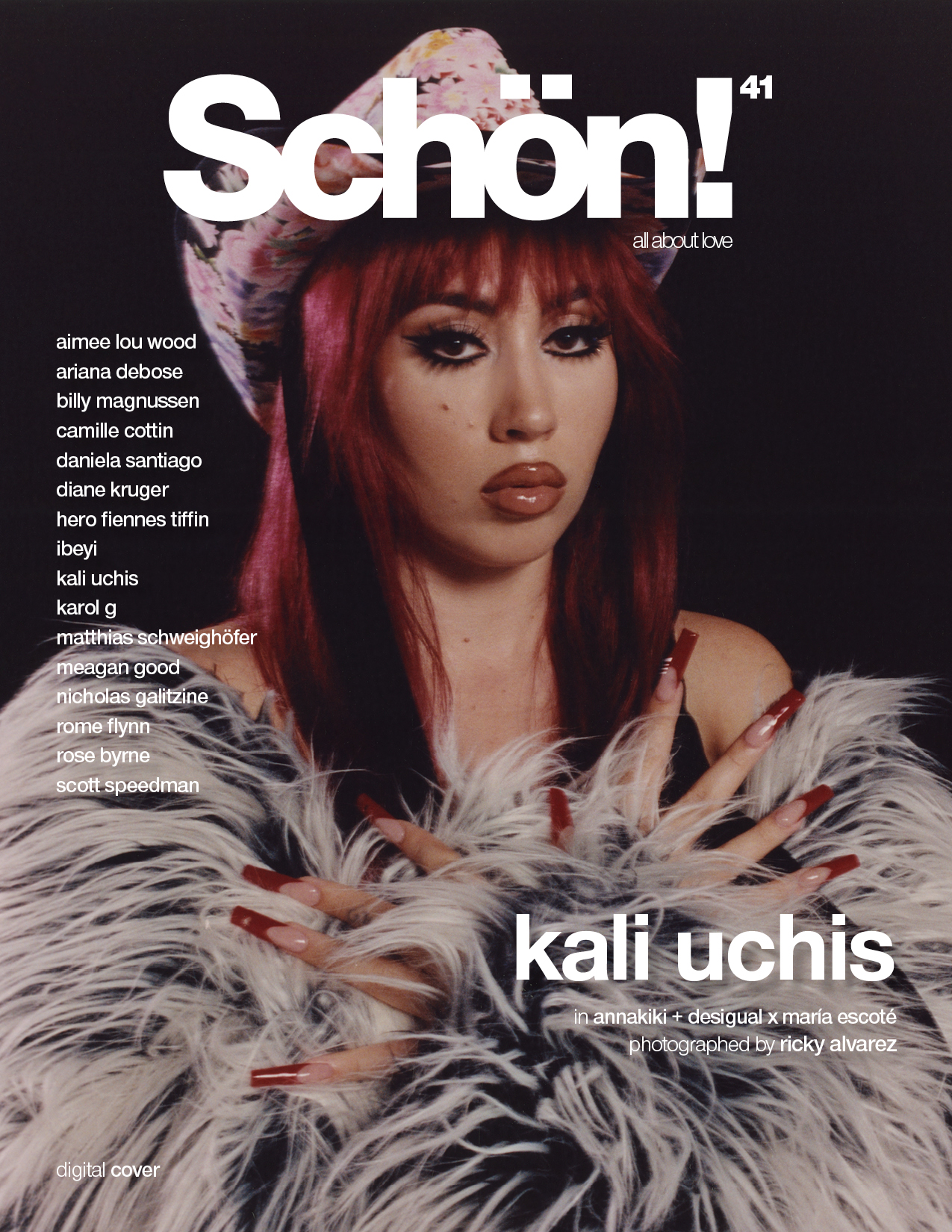 Kali Uchis is ready to start afresh. After a successful year, the Colombian American star looks back at the year she made music on her own terms.

The world of Kali Uchis exudes retro glamour, sirenesque sensuality and melancholic mystery. Behind the gilded curtain, her ascent to stardom is rich in empowered defiance. The release of her 2020 album Sin Miedo (del Amor y Otros Demonios) is a testimony of Kali’s vision. “I was not supported in the making of this album,” she reveals. “We were told by the [former] head of Virgin EMI, ‘If you do this Spanish shit, you’re on your own.’” She pursued the album anyway. It went on to become one of her most successful projects and gave birth to her viral hit Telepatía, which currently sits at over 1.5 billion streams.

Kali looks back on that period of her life as unexpected but destined. “A lot of people felt that bilingual music wouldn’t work, or that as someone whose first album was predominately in English, it would be impossible for me to cross over into the Latin market,” she recalls. “God had a bigger plan, and the organic growth means that now I have some more support. I’m officially closing that era, but it was a life-changing one. I thought I had seen it all, but that was the ride of my life so far.” 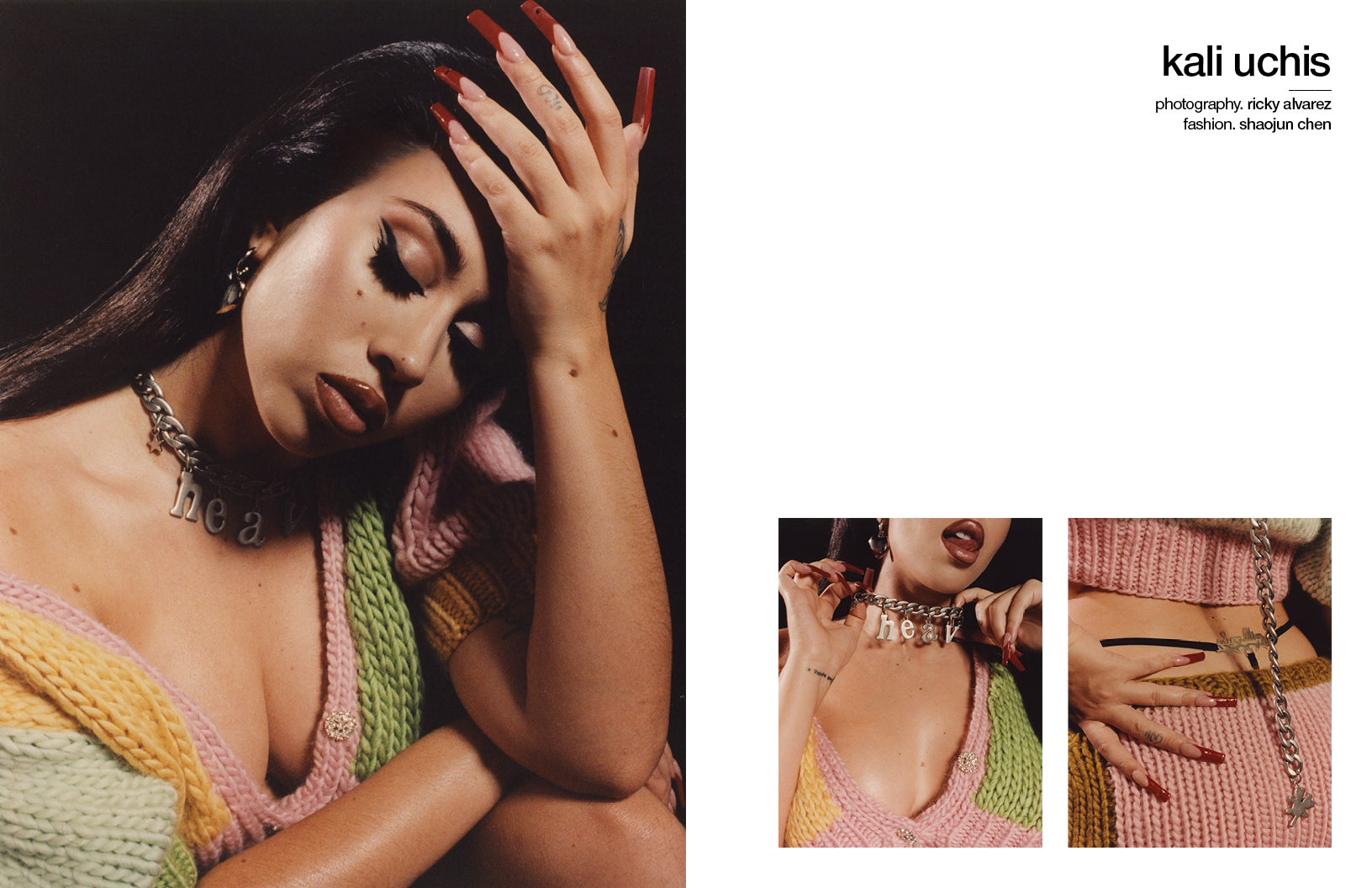 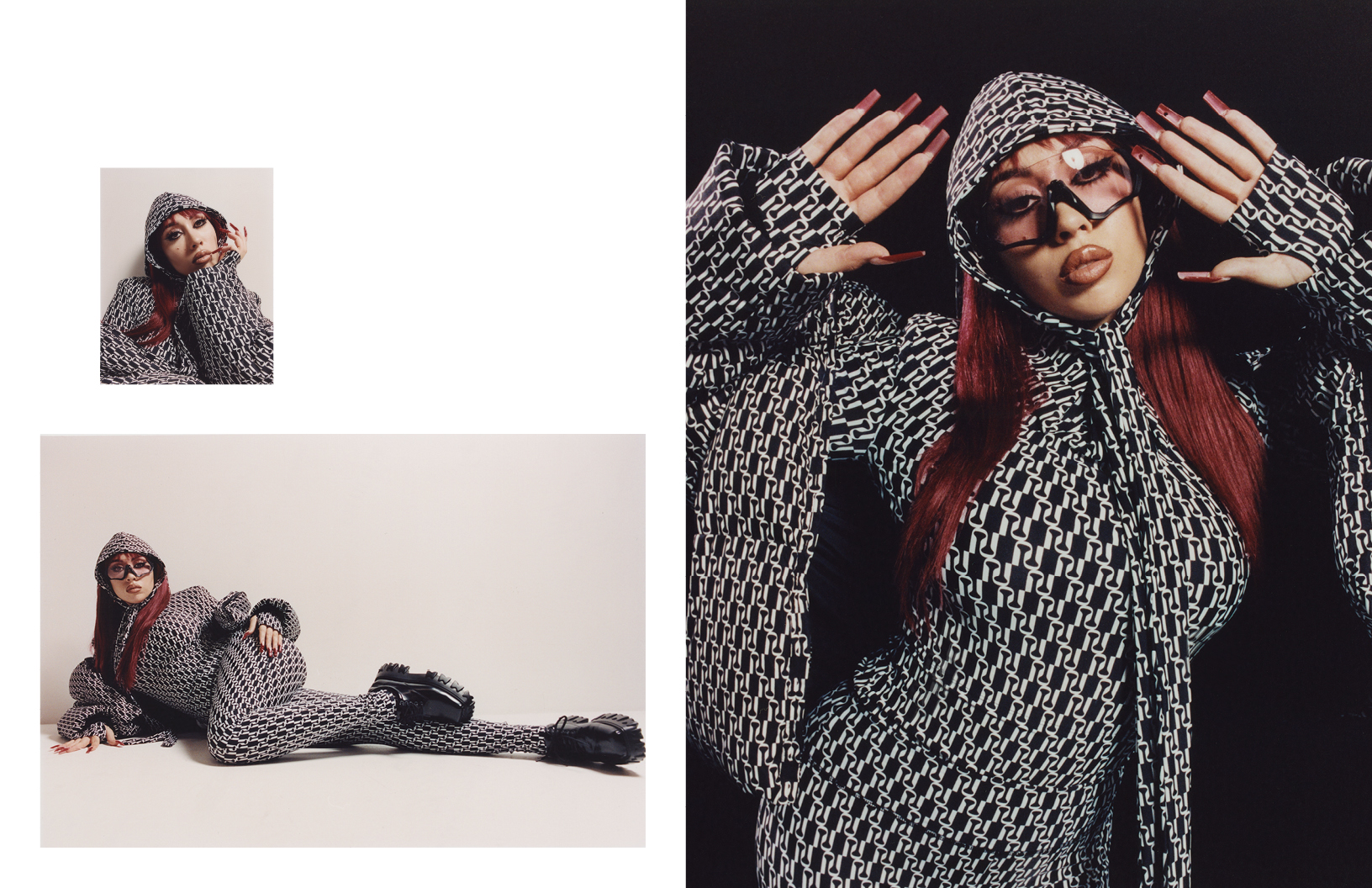 Kali Uchis will be on Tyler, the Creator’s Call Me If You Get Lost North American tour from February 2022.

Discover the full editorial and our chat with Kali Uchis in print in Schön! 41. You can download your issue with this digital-only cover exclusively here.