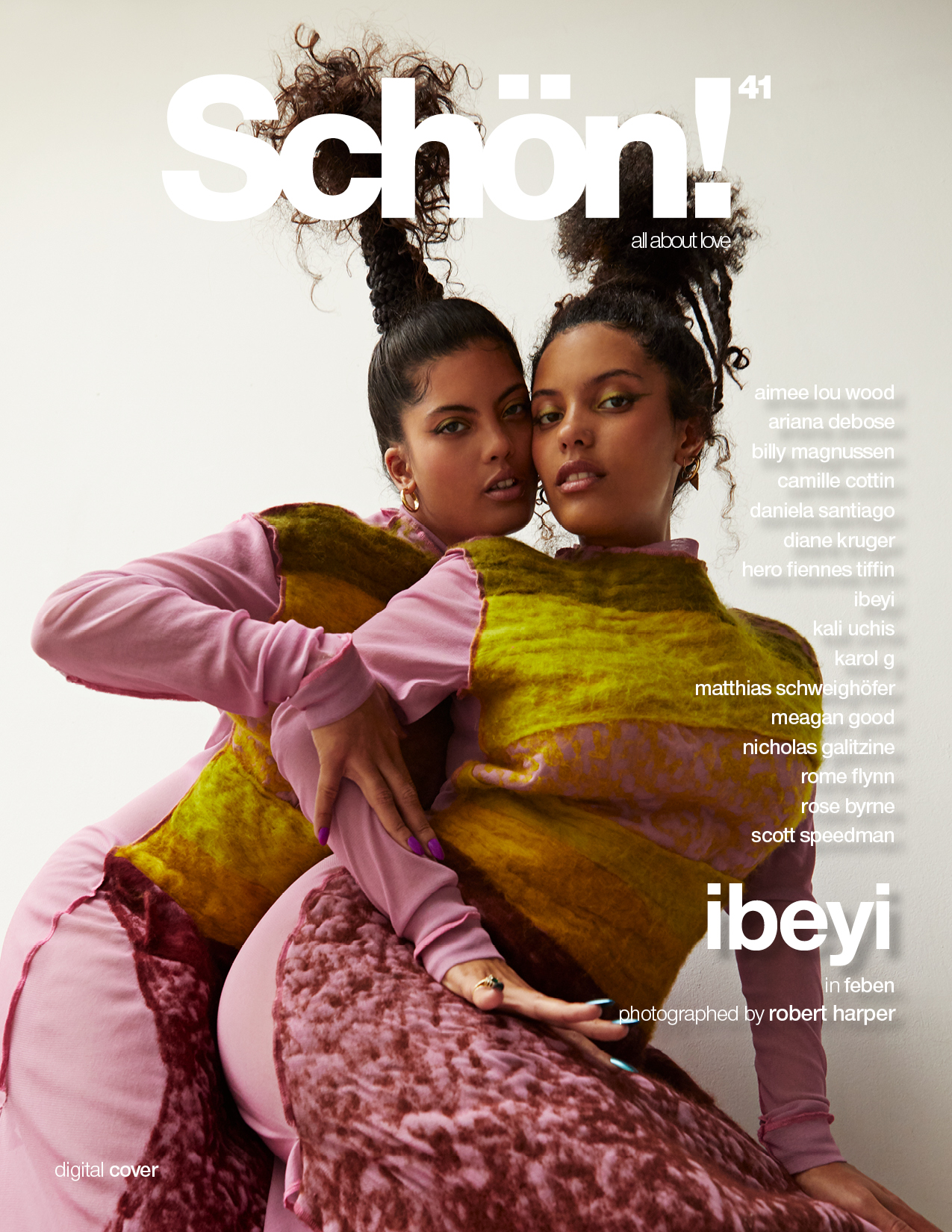 Ibeyi are back with a reinvigorated sense of self and new music to match. The twins reveal why their third album celebrates the strength in difference and what fans can expect from a fresh chapter in their journey.

Ibeyi are in the midst of a renaissance. When Naomi and Lisa Kainde Diaz caught the world’s attention at 18, they blew the industry away with their visceral harmonies, spiritual melodies and the effortless blend of Yoruba, Spanish and English. After two studio albums, the enigmatic pair are back with new music. This time, they feel the world is ready to hear what they have to say. “We’ve been talking about a lot of subjects that, back then, no one used to bring up, whether it’s Black Lives Matter, #MeToo, spirituality [or] death,” says Lisa.

The French-Cuban duo possess an air of intriguing mystery, but behind the music, their personalities shine brightly. Before we say our hellos, Lisa enthusiastically begins an impromptu tarot card reading. She lands on the card ‘Le Monde’ which translates to ‘the world’ in English. It symbolises “opposites that are meant to be together. The Yin and Yang,” she explains, perfectly describing the twins’ dynamic. London-based Lisa is insightful, passionate and effervescent. Her sister Naomi, who resides in Paris, radiates calm confidence and cool composure. “It’s our strength to be different, but at the same time, the same,” states Naomi. “Ibeyi is the middle ground between us.”

As twins, finding unity in their uniqueness is what drives them. In fact, reinvention is the very nature of their music. “In tarot cards, Ibeyi is the number 13 which is basically saying a forever rebirth,” Lisa explains. “It’s amazing to grow. This is one of the most powerful and beautiful things of life,” Naomi adds. Growth is the spark that inspired their new music, which is due to release this winter. The project is simultaneously a sign of the times and a symbol of change. “One of the biggest problems in the world is we don’t take time to heal. We don’t take time to change. We don’t take time to evolve. And suddenly, because we had to, things started shifting. That’s what inspired this new album,” Lisa tells us. “It’s like a snake taking [off] a layer and embracing who you are. We were realising that we were women [and] not children anymore.” 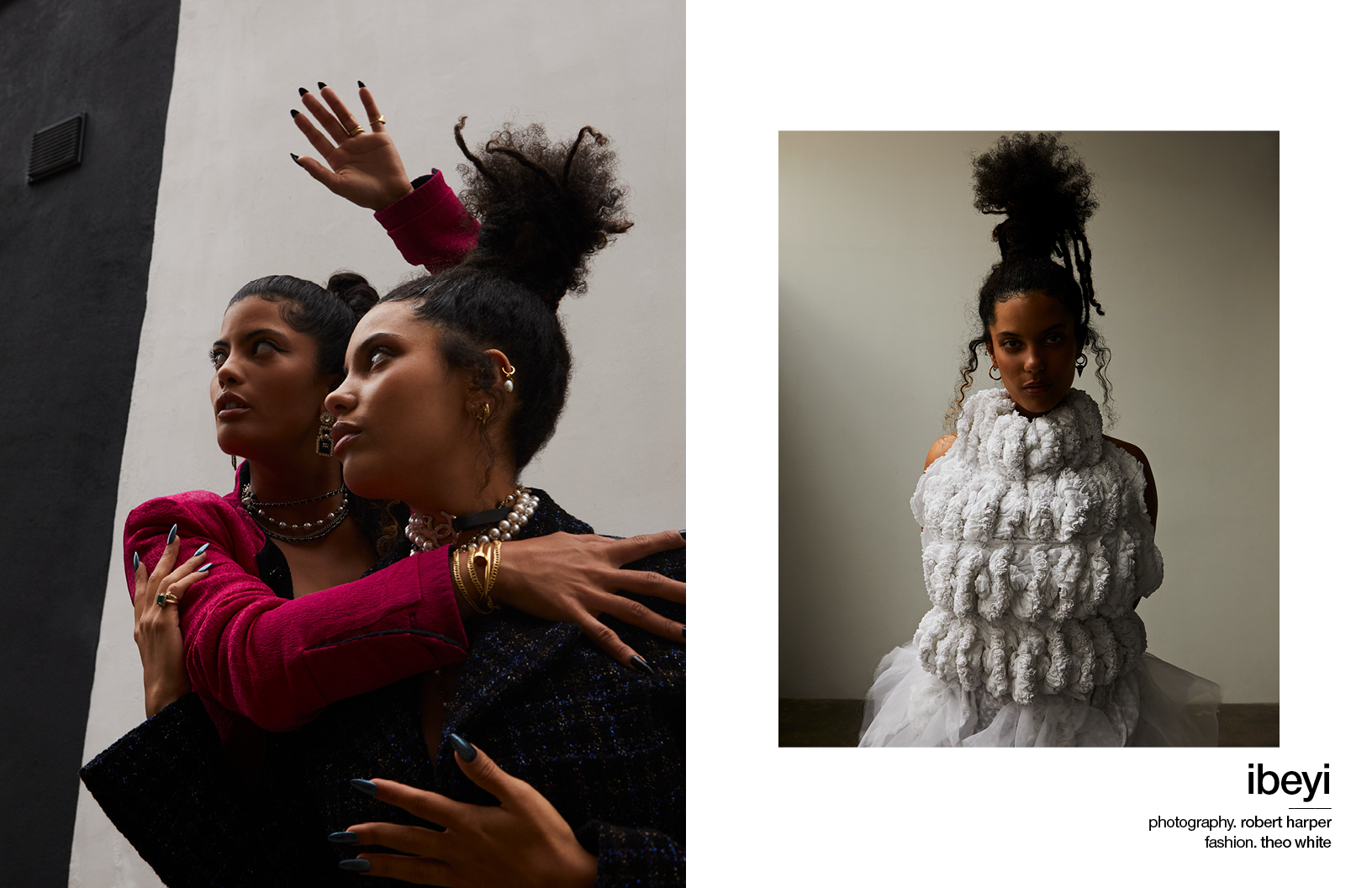 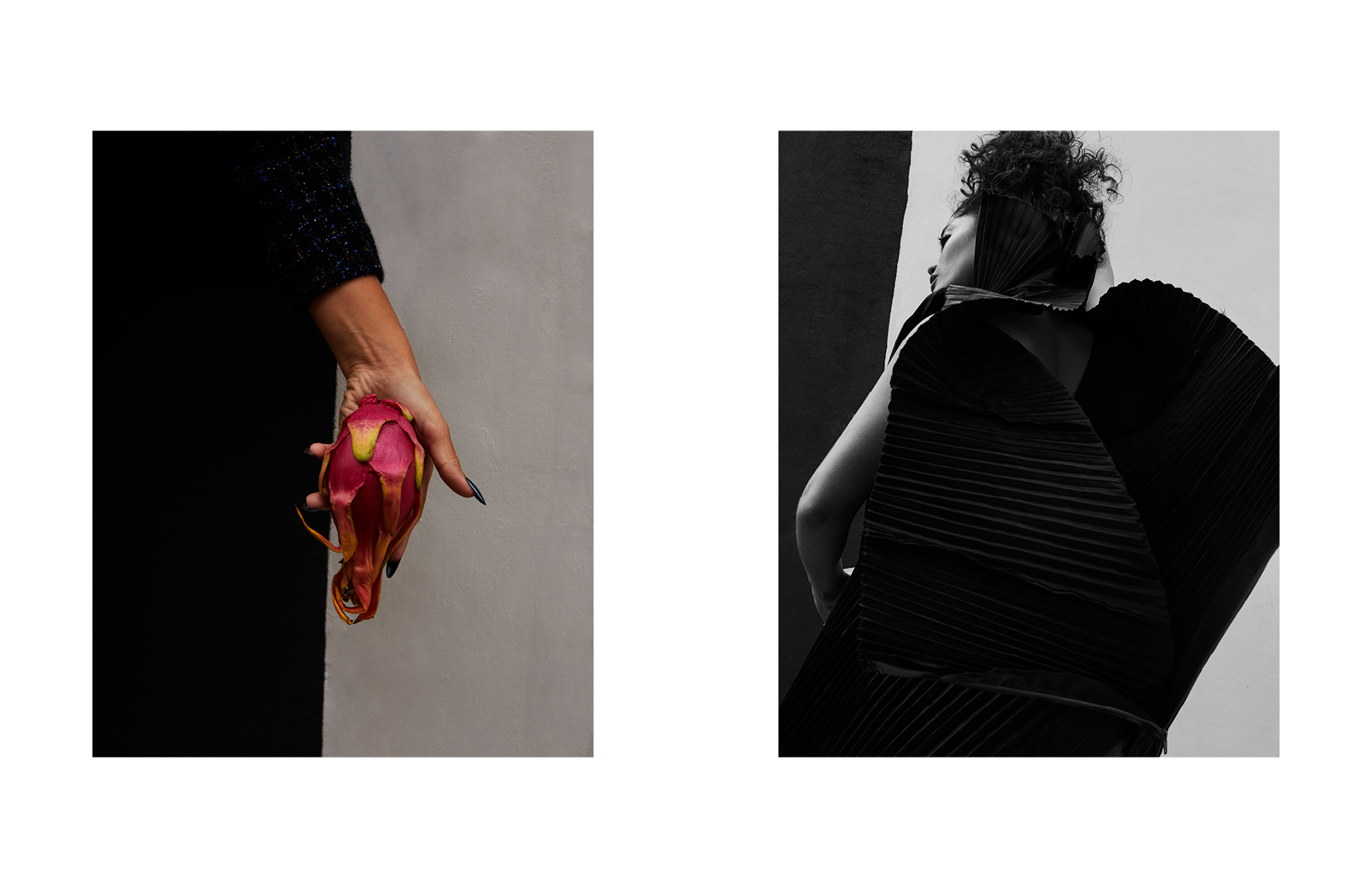 Ibeyi will be sharing new music this winter.

Discover the full editorial and our chat with Ibeyi in print in Schön! 41. You can download your issue with this digital-only cover exclusively here.