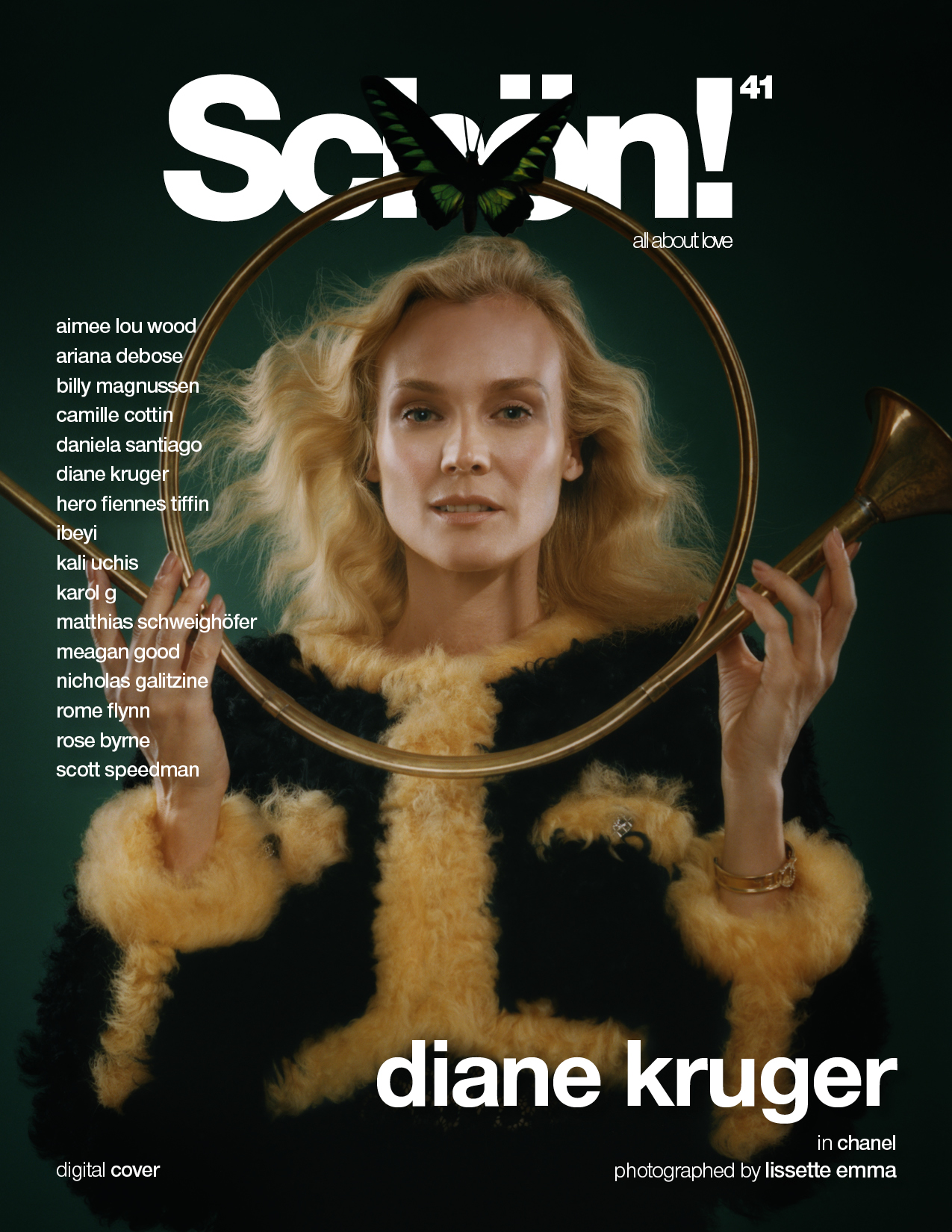 After a successful stint modelling in Paris during her teens, German-born actor Diane Kruger was catapulted to global fame as Helen – AKA ‘the face that launched a thousand ships’ – in the 2004 epic Troy. Since then, she’s certainly proved to be more than just a pretty face, whether that’s as a double agent in Quentin Tarantino’s Inglorious Basterds or the victim of terrorism in In the Fade, for which she won Best Actress at Cannes. Kruger talks with Schön! about her upcoming projects, which provide further evidence of her versatility, and range from dark comedy Swimming with Sharks to kick-ass, all-female action thriller The 355, starring Jessica Chastain, Penelope Cruz, Lupita Nyong’o and Fan Bingbing.

You’ve mentioned in the past that you wanted to work with more female co-stars. Your wish certainly came true with The 355!

Yes, I love those women and I’ve always wanted to work with them. It felt great to be included in that group. Most of us have children and were able to bring them to work, so it was a very joyous set. Everyone was happy to be there and, Jessica being the producer, we felt we were being treated equally. We all made the same amount of money; we all own a piece of the movie… which is a novel idea in Hollywood.

In the past, you’ve said you’d never been paid as much as a male co-star, at least in the US. Is that still the case?

Less. I haven’t done a major Hollywood blockbuster with a male co-star in a while, since I’ve had my baby, but certainly on the other projects I’ve worked on, it’s either equal pay or, if I’m truly the lead of the film, I get paid more. That’s definitely changed.

We’re used to watching men beating the crap out of each other on screen, but do you think audiences are ready to see women doing the same? Why not?

There have been female superheroes, and Angelia Jolie broke that mould with the Tomb Raider franchise. We tried not to make the violence too gratuitous. It’s certainly a test to see if audiences are ready for an all-female action film. 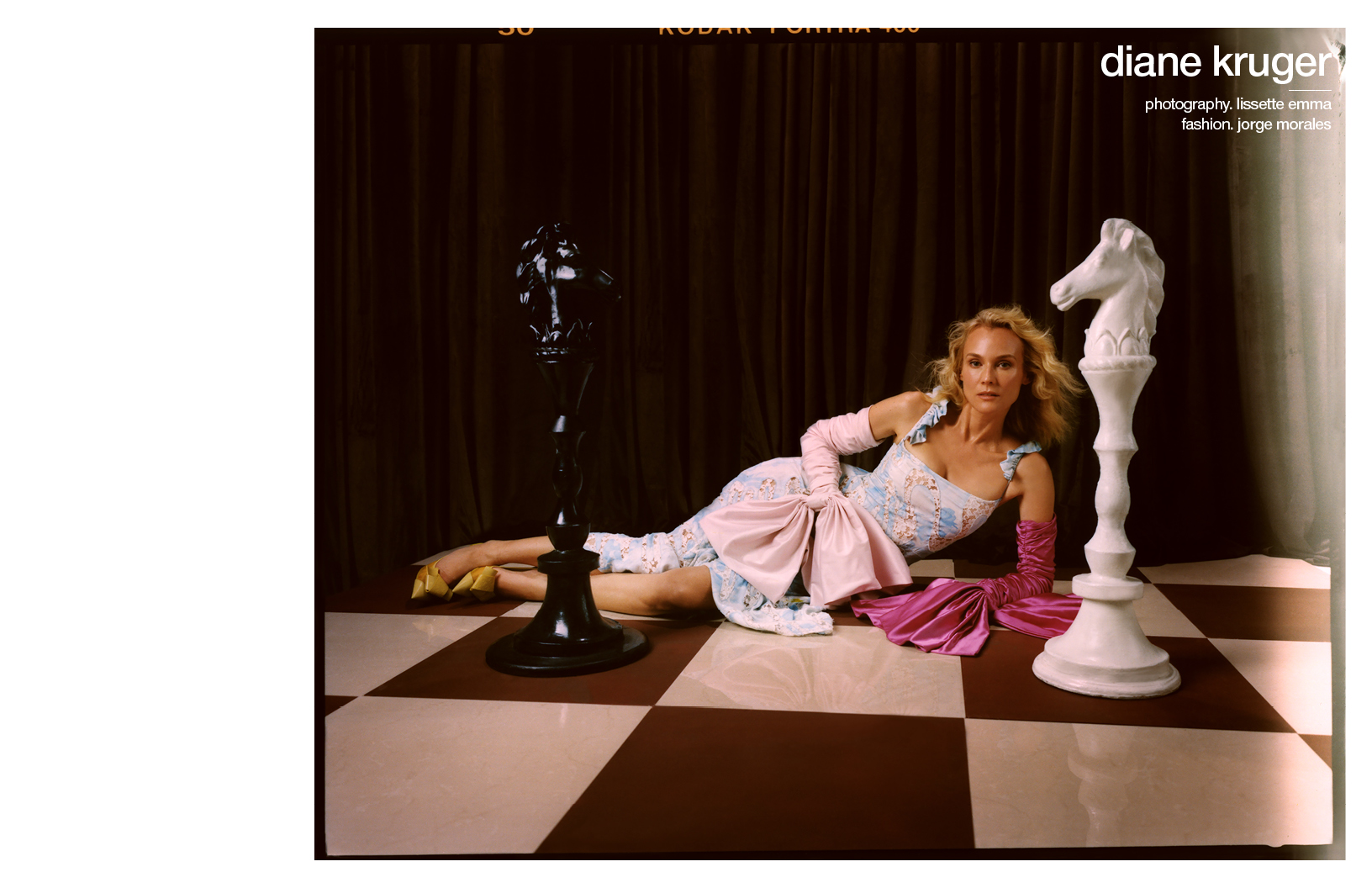 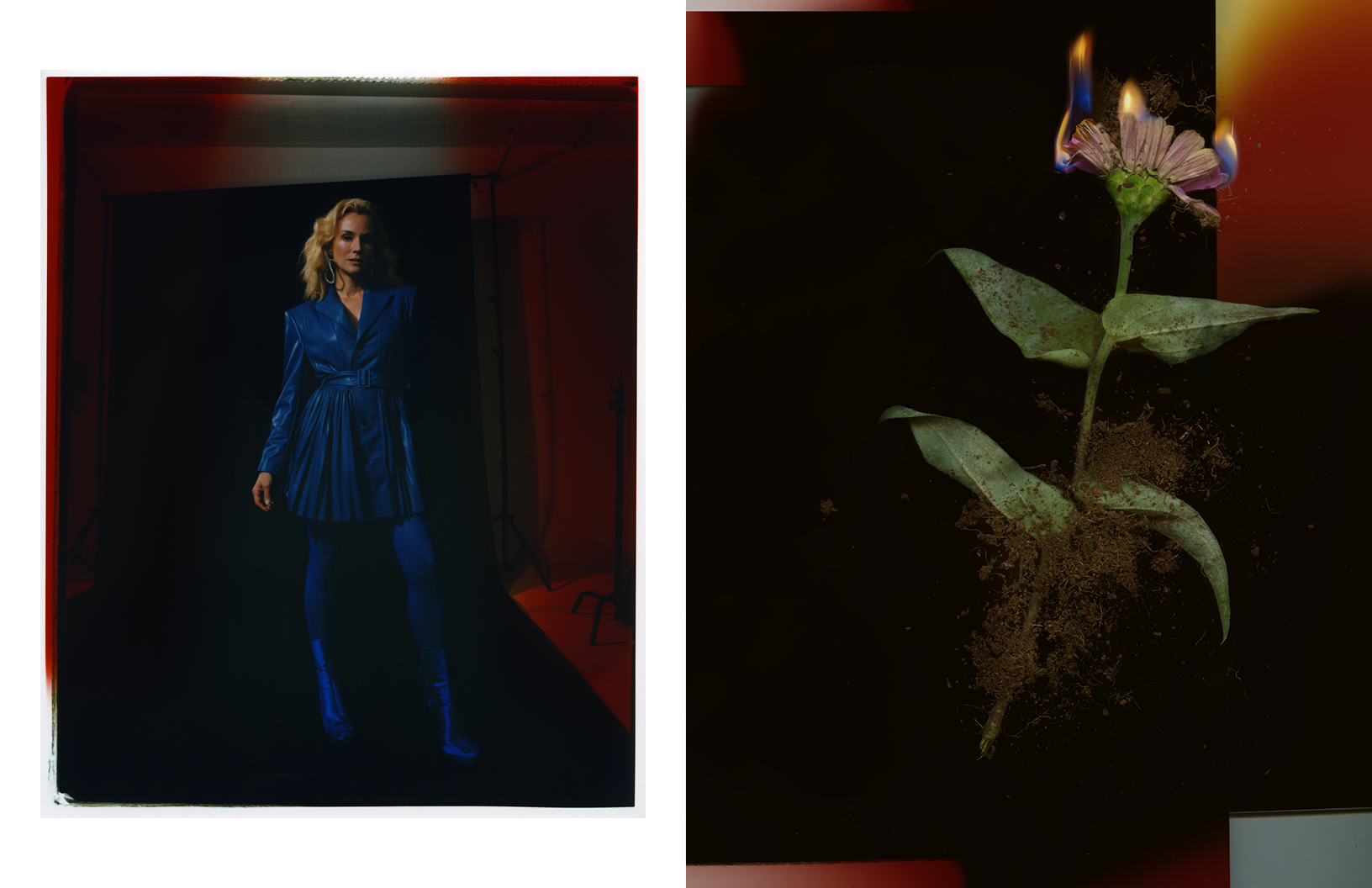 Discover the full editorial and our chat with Diane Kruger in print in Schön! 41. You can download your issue with this digital-only cover exclusively here.