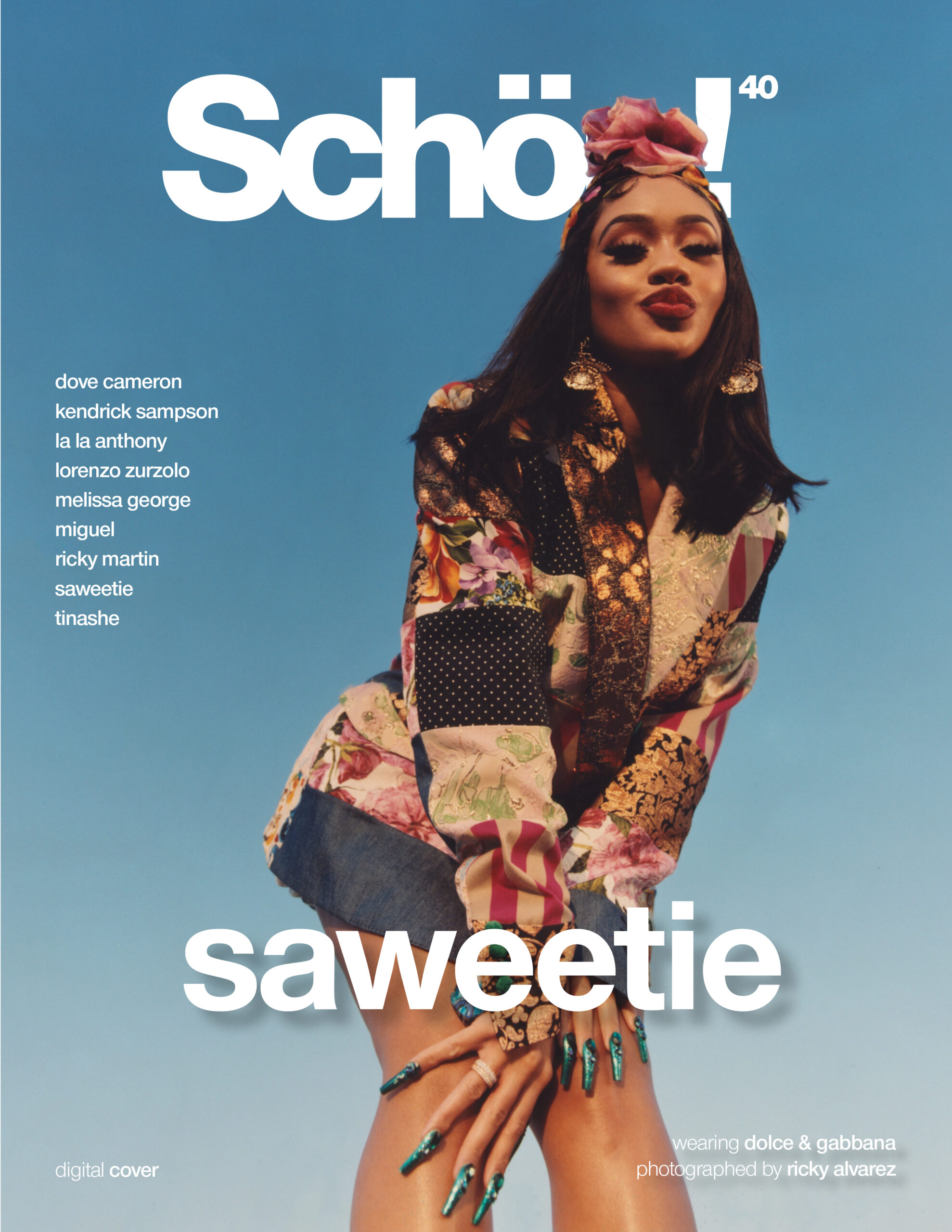 We continue our conversation with rapper extraordinaire and social media darling Saweetie, who wears Dolce & Gabbana for her second digital cover.

Inevitably, along with her supporters, there comes also a line of critics. Hip Hop remains a male-dominated genre, so women are often placed under a harsher magnifying glass. “I was struggling in the beginning with my inflection, my tone, my versatility,” Saweetie reveals, “but during quarantine this is something I really honed and worked on.” Online judgement is just a part of the job that she takes in her stride. “No matter where I went, I’ve always been popular, so I think that has prepared me for fame. Of course, it’s intensified by a million times,” she says. “I’ve had haters since I was in elementary school, so I think that God puts you in position to prepare you for what your destiny is.”

2021 is a new chapter for Saweetie. She’s focused on having a safe and “Pretty Bitch Summer” and hopes her debut album Pretty B.I.T.C.H. Music will take the number one spot. “B.I.T.C. stands for Boss, Independent, Tough, CEO [and] H. is for Hyphy, which means having a good time,” explains Saweetie. “The person who inspired me to create this acronym was Tupac because he had an acronym for Thug Life.” The album pays homage to her West Coast, Bay Area roots with catchy hooks and feminist lyrics that preach having high self-confidence and even higher self-esteem. “I love to show people that ‘Hey, I’m doing this, and you can do it too.’ That’s why I show so much of my life and my career because, who knows, someone could be having a bad day and something I say might spark them to get inspired,” she says. 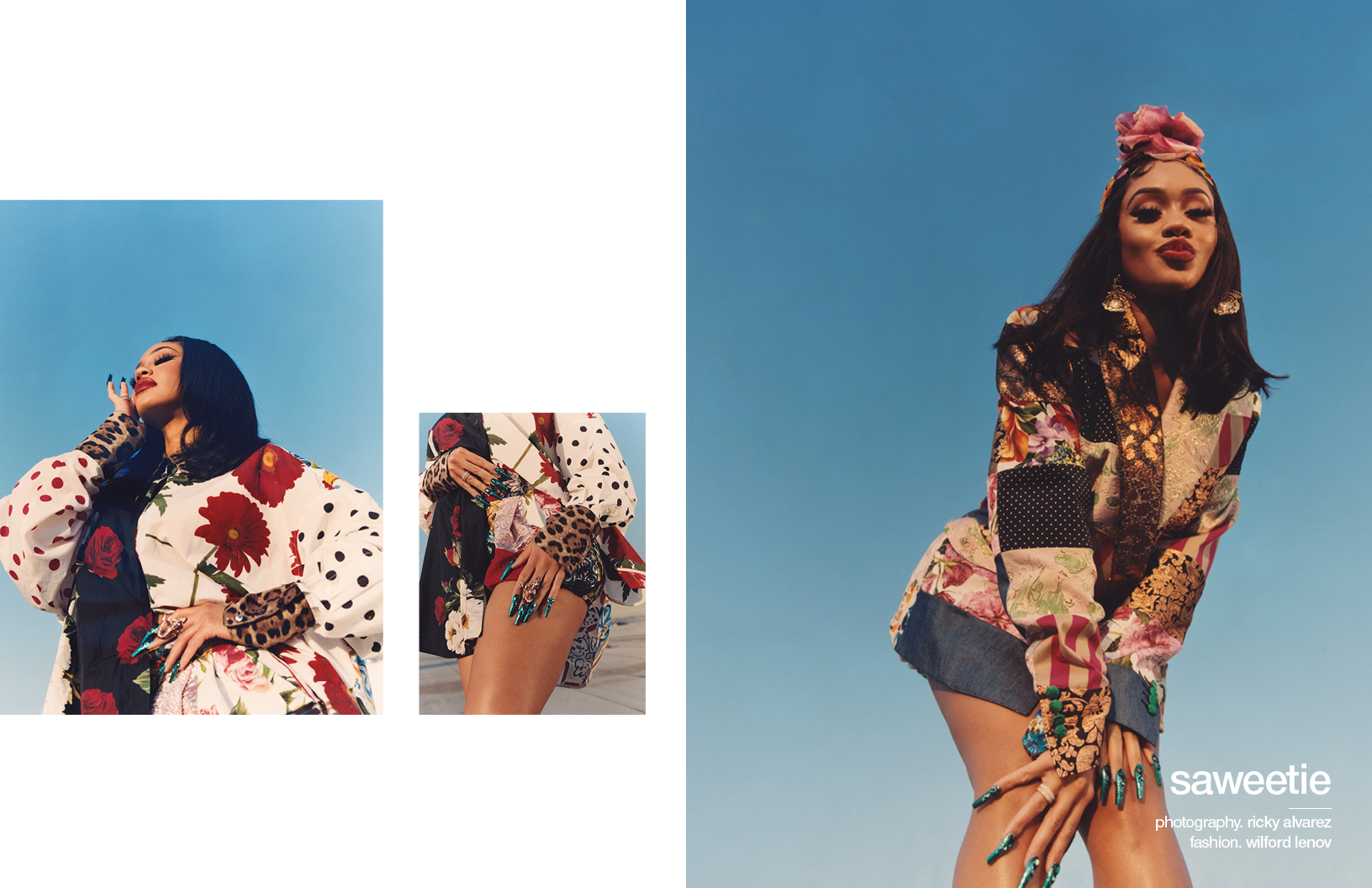 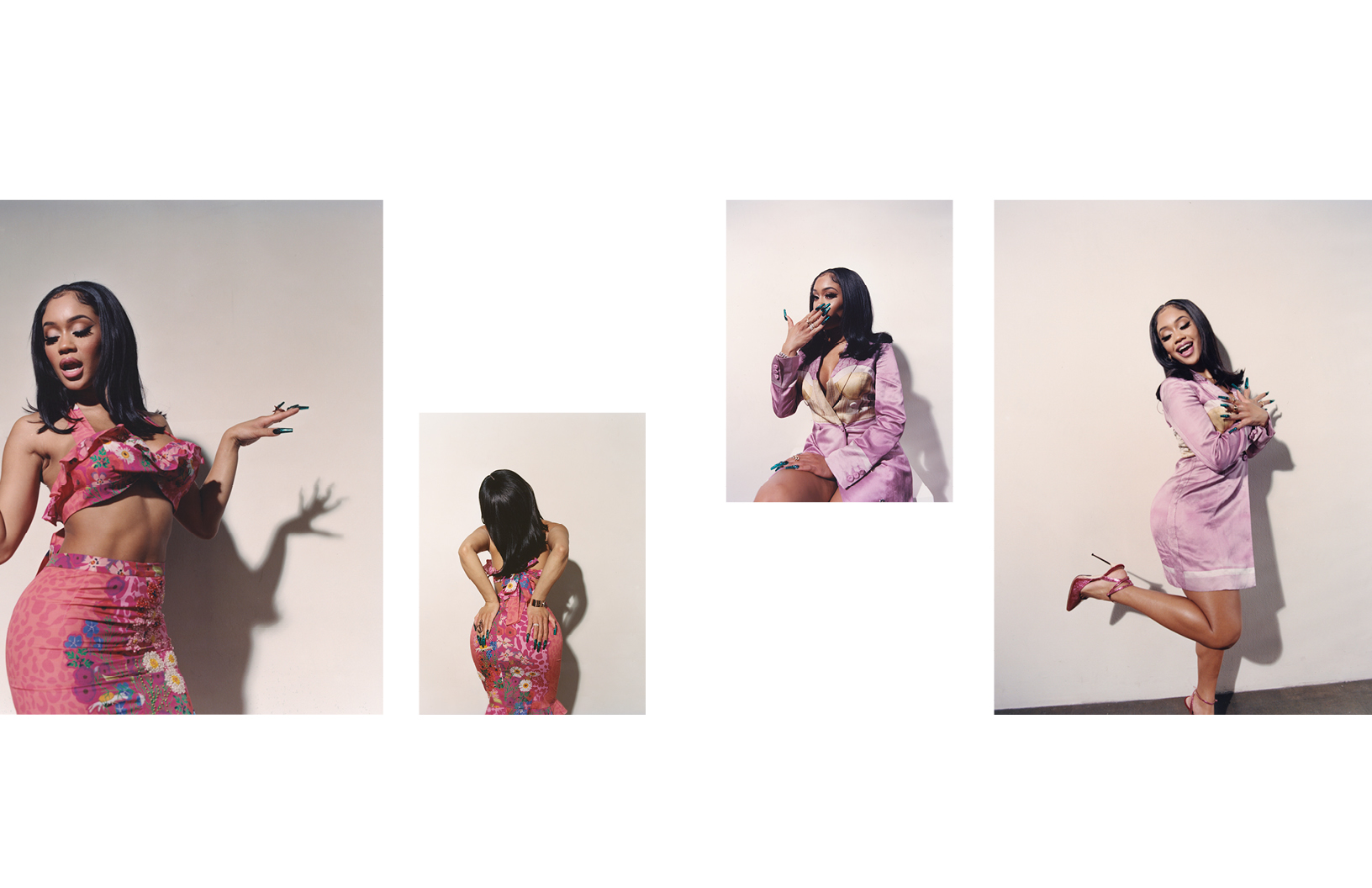 Discover the full editorial and our chat with Saweetie in print in Schön! 40. You can download your issue with this digital-only cover exclusively here.