Inspired by the #AllAboutFilm theme of the brand new Schön! 39, Jonas Brise has created this out-of-this-world film to accompany the issue launch. Brise captures Zoé Derian and Alexandra Picquenot in this short film that mixes intrigue, suspense, aliens, and fashion. The accompanying poster is by Mélina Yapici and Brise himself. 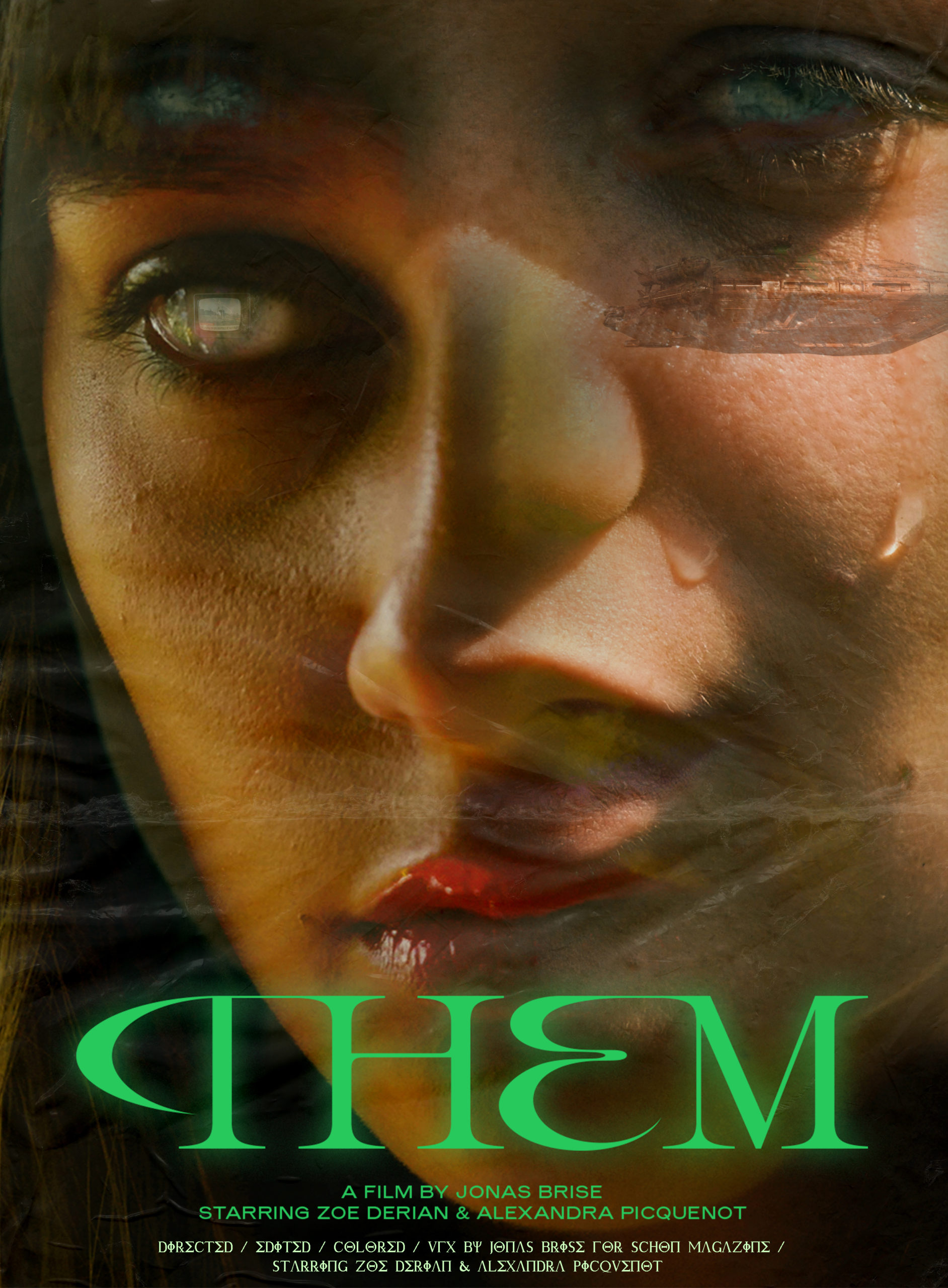 This Schön! 39 accompanying exclusive has been produced by