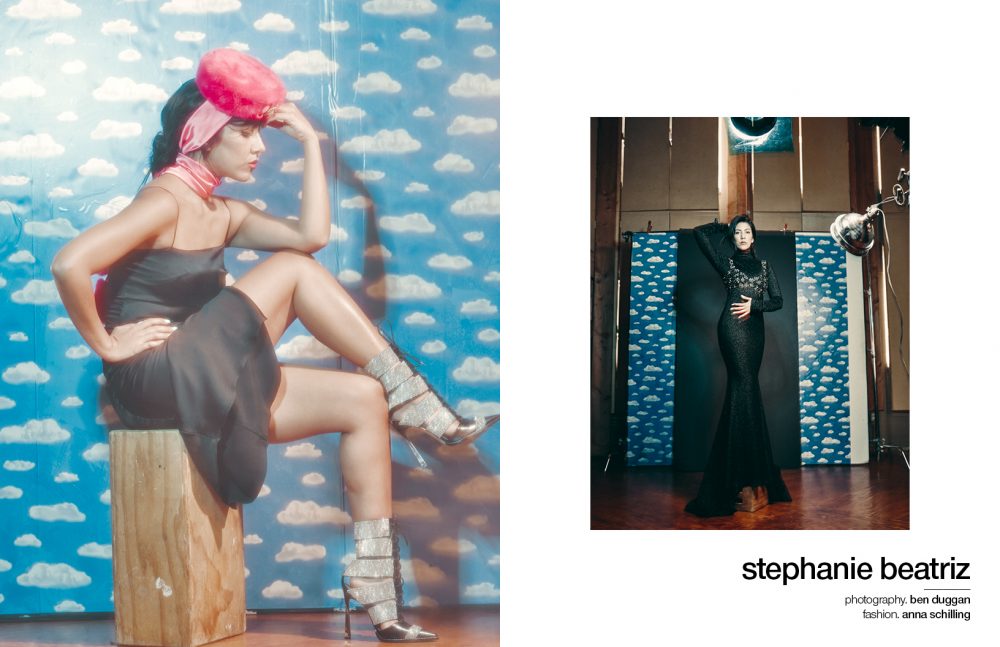 As patriarchy-smashing, leather jacket-wearing detective Rosa Diaz, Stephanie Beatriz is stronger than ever in the sixth season of Brooklyn Nine-Nine.

On the phone, Stephanie Beatriz’s voice is vastly different from that of her onscreen persona, which often comes as a shock to many fans. But actor and character aren’t that different – Beatriz’s own Twitter bio defines her as “the sweetest stone-cold bitch you’ll ever meet” after all. “The only way I know how to play her is by pulling aspects of my own personality,” Beatriz admits. “That’s what artists do. It sounds hoity-toity, but we try to hold a mirror up to nature.”

The Emmy-winning Brooklyn Nine-Nine follows NYPD detectives in Brooklyn’s fictional 99th precinct. The show has been praised for its humour and inclusive casting. While it portrays an idealised, open-minded world, it also tackles grander social issues, such as racial profiling and sexism, even if it’s from a comedic stance. With the inclusion of numerous stereotype-shattering POC characters, as well as more than one LGBTQ+ character in its main cast, Brooklyn Nine-Nine peerlessly challenges tokenism in American TV.

After five seasons on the air through Fox, a short cancellation and a move to NBC, the series hit a two-year rating high with the premiere of its sixth season and has already been picked up for a seventh. Beatriz is thrilled to continue in Rosa’s combat boots, especially after her epoch-making coming out storyline in the show’s momentous 99th episode — a watershed moment for cast, crew and audience. Though Beatriz intended Rosa to be queer from the beginning, she is now canonically part of the LGBTQ+ community and her coming out made her one of the few protagonist characters to ever explicitly utter the words “I’m bi” on network TV — let alone in a primetime sitcom.

Straying away from the common practices of queerbaiting and bi-erasure, Rosa’s coming out story feels unaltered and bona fide — perhaps because of Beatriz’s large involvement behind the scenes. The actor first came out as bisexual herself in 2016 via Twitter and has amply advocated for bivisibility, on and off screen. “I had multiple meetings with Dan Goor and the writers about my own experience as a queer woman,” Beatriz recounts. “I was very adamant that the word bisexual be in the script because I hadn’t ever heard it growing up. When I saw the first draft and it was there, I almost burst into tears.” 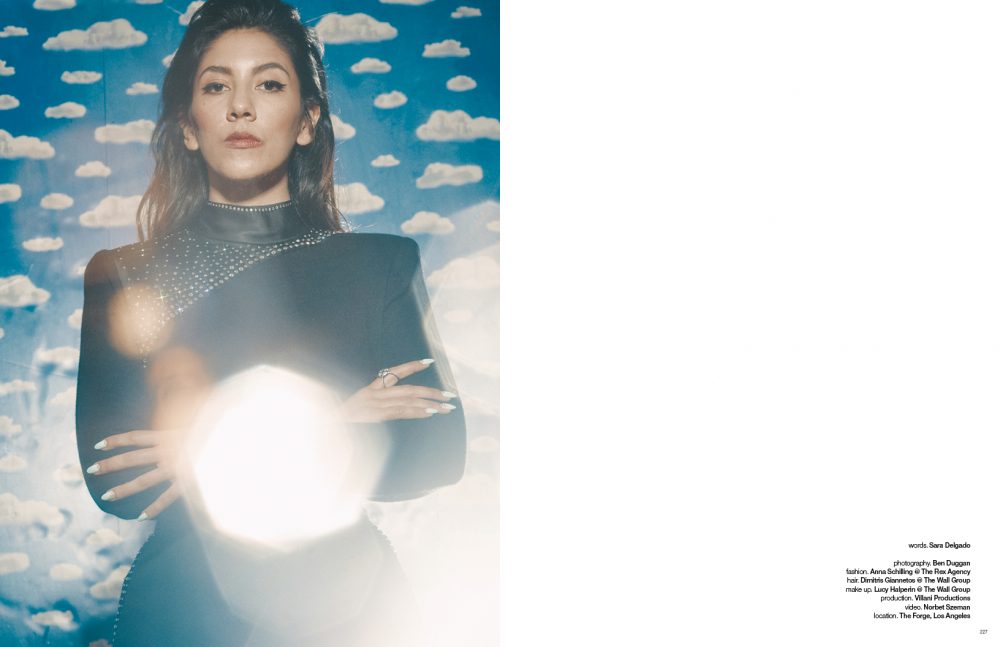 ‘Brooklyn Nine-Nine‘’s sixth season is currently airing on NBC in the US and Channel 4 in the UK.