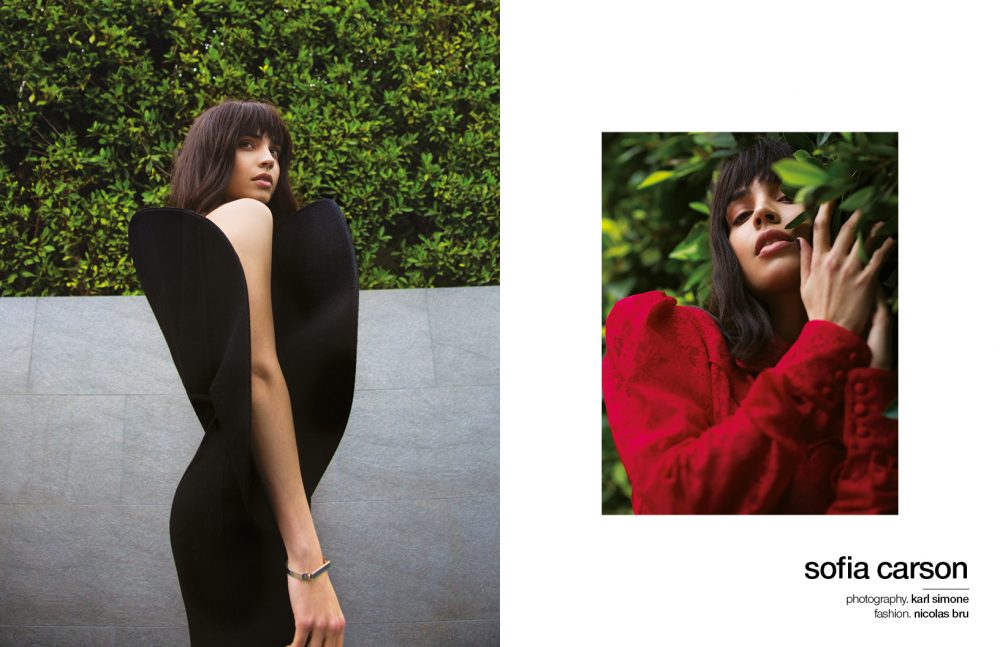 With roles in Descendants 3 and Pretty Little Liars: The Perfectionists, Sofia Carson is taking 2019 by storm. Schön! catches up with the rising, and refreshingly candid, star.

The Disney Channel has a knack for spotting future talent, with Miley Cyrus, Selena Gomez, The Jonas Brothers and Zac Efron starting their careers under its umbrella. The latest star to be singled out by the magic wand of casting’s legendary fairy godmother, Judy Taylor, is Sofia Carson. Even though Carson hadn’t done any professional acting in her life, Taylor saw something magical in her, casting her as Evie in the Descendants trilogy. “I owe my career to Judy and franchise producer Kenny Ortega,” says the young actress and singer-songwriter. “The series has become such a phenomenon and launched my career.”

Hailing from a small town in Florida, Carson had a normal childhood dancing, playing sports, writing songs and singing, just for fun, but “music was always playing in our house when I was growing up: [The] Police, Elvis Presley, Broadway, Cher. In fact, the first song I actually remember hearing was Don’t cry for me Argentina when I was three!”

It was only after Carson moved to LA to go to college that she was catapulted into superstardom. When fate introduced her to her agent Nicole Deweever, who used to look after Whitney Houston and Patrick Swayze, it was the gateway for global recognition and 12 million fans on social media – a platform which Carson takes very seriously: “Being a role model is one of the most beautiful responsibilities of my life. I am so incredibly lucky. I have the power to reach millions of people around the world. It’s like this super power that I cherish.”

Carson is remarkably down to earth, in part due to her hugely supportive family. Having Washington DC’s first opera singer as a great aunt taught her that anything was possible. “I have always wanted to tell stories of strong women in a positive and empowering light,” she explains. “For so many years, women were given the supporting role and their songs were painted in a negative way. I always promised myself I would never do that or be that.”

“I was preparing for something big,” Carson recalls, “but I wanted to get an education and it was after school that I explored my potential as a performer.” So, she attended various dance classes, from ballet to flamenco, and took inspiration from childhood icons like Cher and Barbra Streisand. “There was a time in Hollywood when it was common for people to be both singers and actors,” says Carson. “Now we are getting back to that age with Lady Gaga and even J Lo.”

Fast forward to 2019, with Carson starring in one of the most anticipated releases of the year, Pretty Little Liars: The Perfectionists, as Ava Jalali, a fashion icon and blogger. “Ava has challenged me in ways I have not been challenged before,” she admits. “There is a lot of darkness in Rosewood, which I needed to explore.” 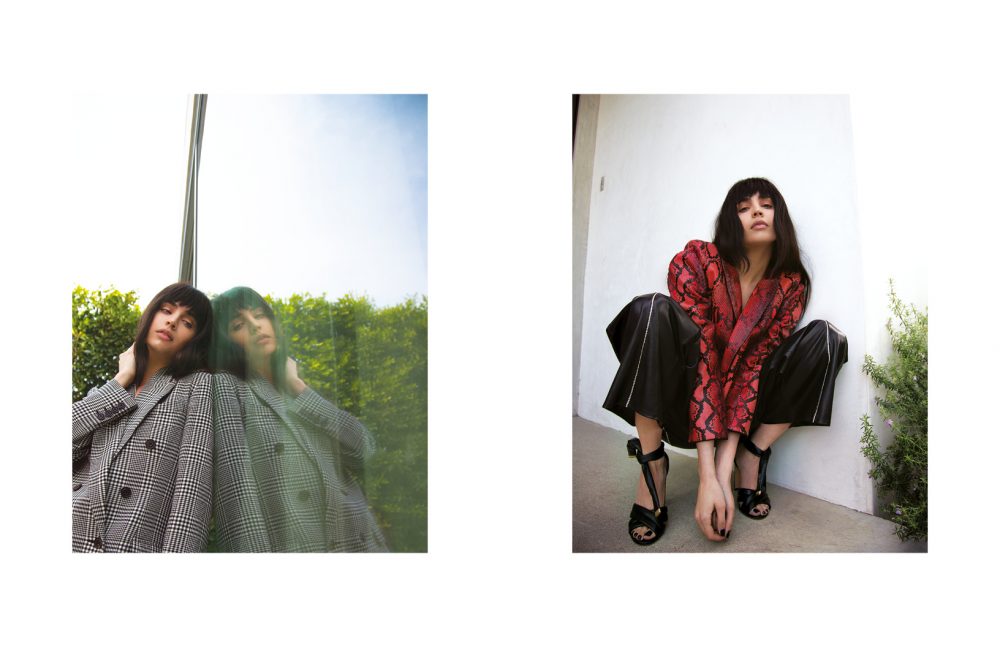 ‘Pretty Little Liars: The Perfectionists’ is currently airing on Freeform now.
‘Descendants 3’ will premiere this Summer.