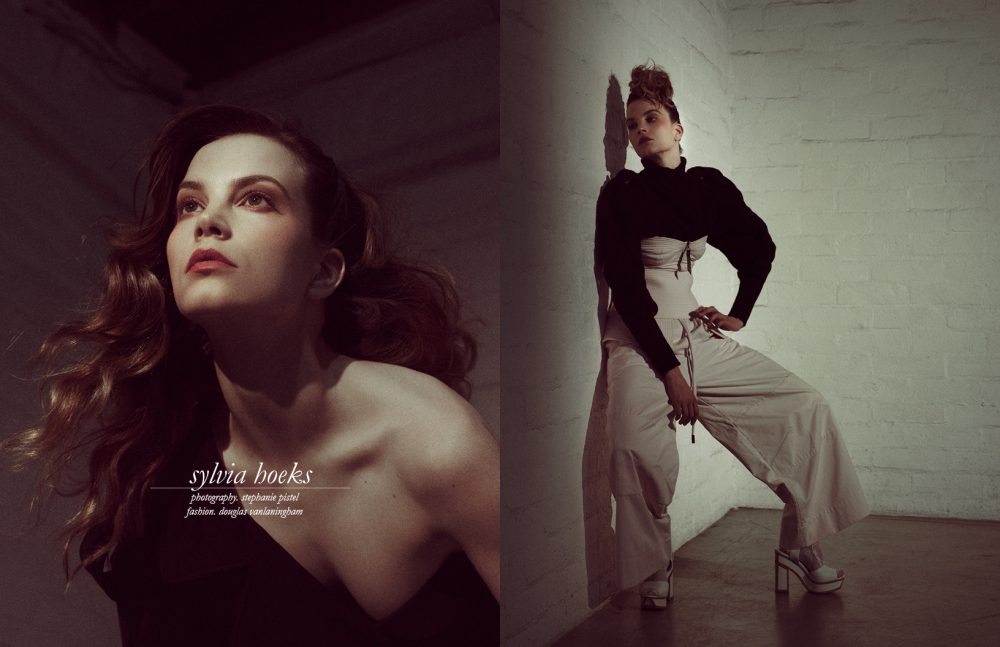 Actress and former model Sylvia Hoeks is an introvert by nature, but the camera seems to love her anyway, perhaps because she is such a chameleon –at least that’s what actor Geoffrey Rush would tell you. It’s what he told her, while fine dining in Italy, a glass of wine within reach (hers white, his red). It’s also the reason he specifically asked for her for The Best Offer (2013). As he told Italian director Giuseppe Tornatore, this young lady has the ability to unite several characters in one. So there you go.

The experience may have been helpful in landing the most prominent role of her career so far in the much-anticipated sequel to the 1982 sci-fi action classic Blade Runner. Going through the usual round of auditions, Hoeks grabbed the attention of director Denis Villeneuve by revisiting the scene where fellow Dutch actor Rutger Hauer confronts his maker. 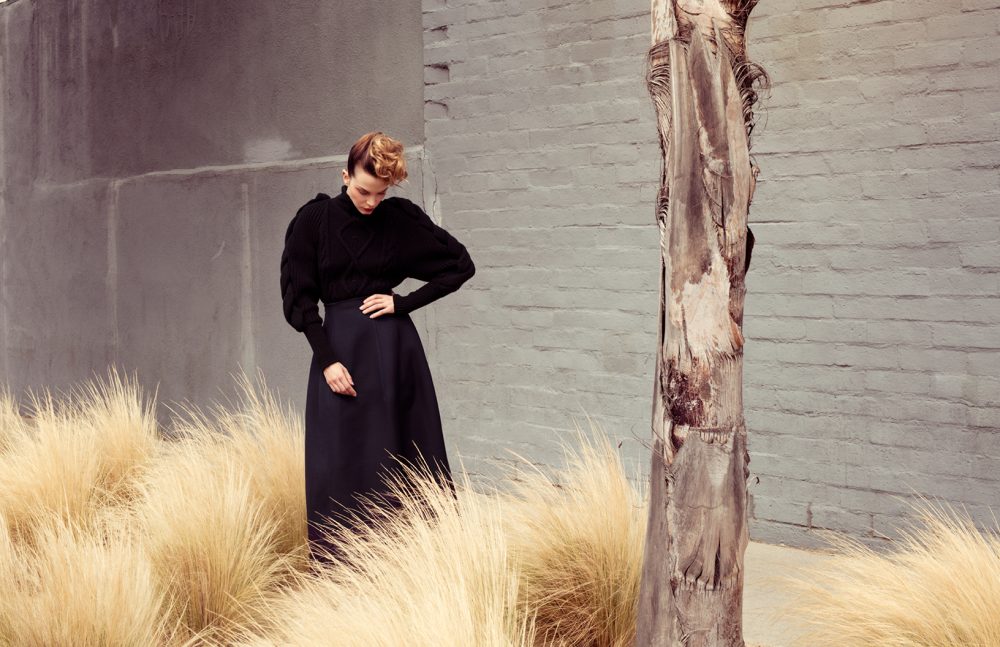