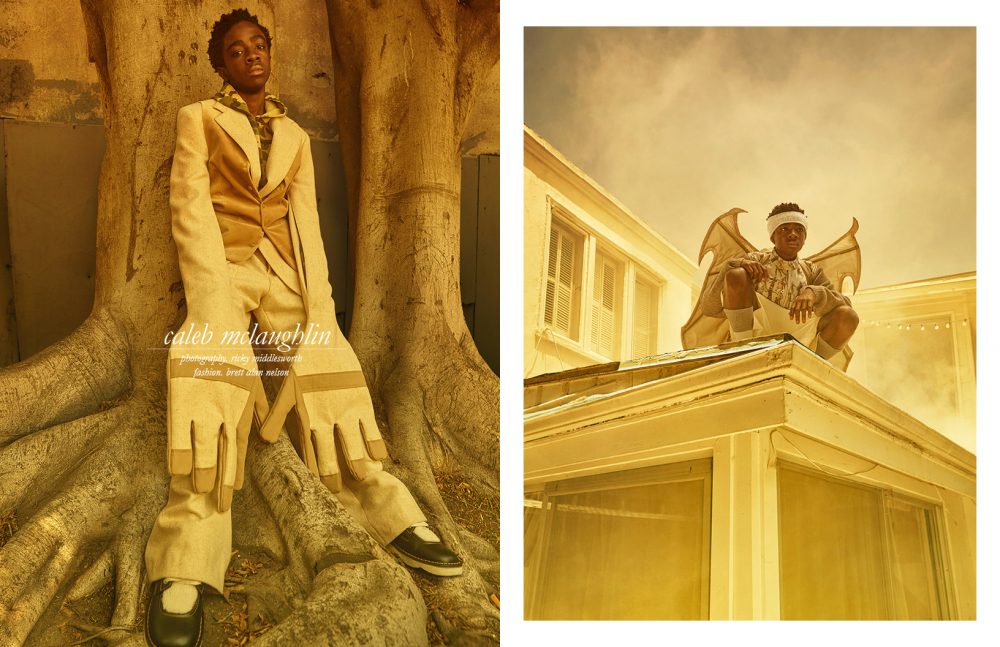 Inspired by ’80s classics such as E.T. and The Goonies, suspense-filled sci-fi thriller Stranger Things has been keeping international audiences on the edge of their seats. The talented cast ranges from icons like Winona Ryder, to a promising posse of young actors as the group of kids searching for a friend who has gone missing in another dimension. Ahead of the highly-anticipated release of Season 2, Schön! speaks to Caleb McLaughlin, a.k.a. the ever-sceptical Lucas Sinclair.

McLaughlin has always had the acting bug – hardly surprising given that his father is a trained opera singer and his mother studied theatre. Growing up in suburban New York, he attended a school for performing arts and received his first taste of stardom on Broadway, playing Young Simba in The Lion King. Whilst treading the boards, he met his Stranger Things castmate Gaten Matarazzo, who plays Dustin: “He was in Les Misérables. We used to hang out in the park between shows,” he recalls.

Strangers Things Season 2 is out this Friday, October 27th, only on Netflix. 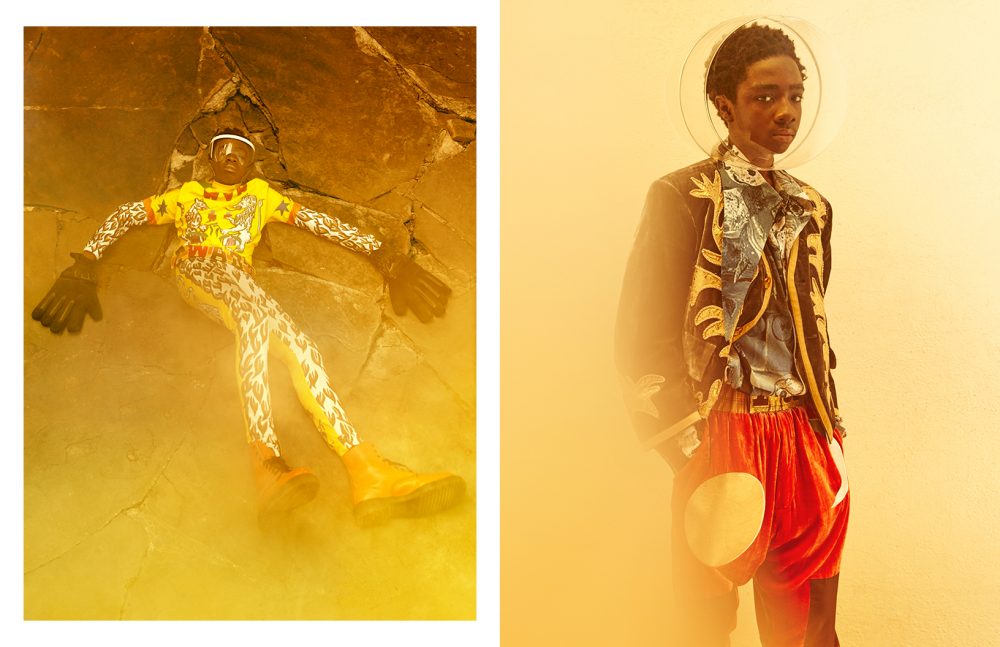