An army of unsighted mannequins that creepily stare at you in their exceptional perfection. Samson Shafran’s art combines the alluring beauty of the female body and puts it in an imaginary foreign dimension, creating a severe and imposing image with an almost ethereal gaze.

His background in Fashion and Textile design has inspired 3D illustrator Samson Shafran to create a series of Fashion Illustrations that include incredibly detailed clothing and meticulously decorated backgrounds.

Combining several 3D softwares, including a programme that was used to create the characters of “Avatar” by James Cameron, it often times takes Shafran several weeks to complete his pieces. He plays with material adjustments and light combinations to reach that “perfection” he aims at.

Inspired by the work of late photographer Helmut Newton, Shafran wanted to give his series a clean feel and he avoided depicting his characters as playful and girly. Instead, his women appear to channel the Totalitarian Regime in Soviet Russia, portraying an inhumane feel. 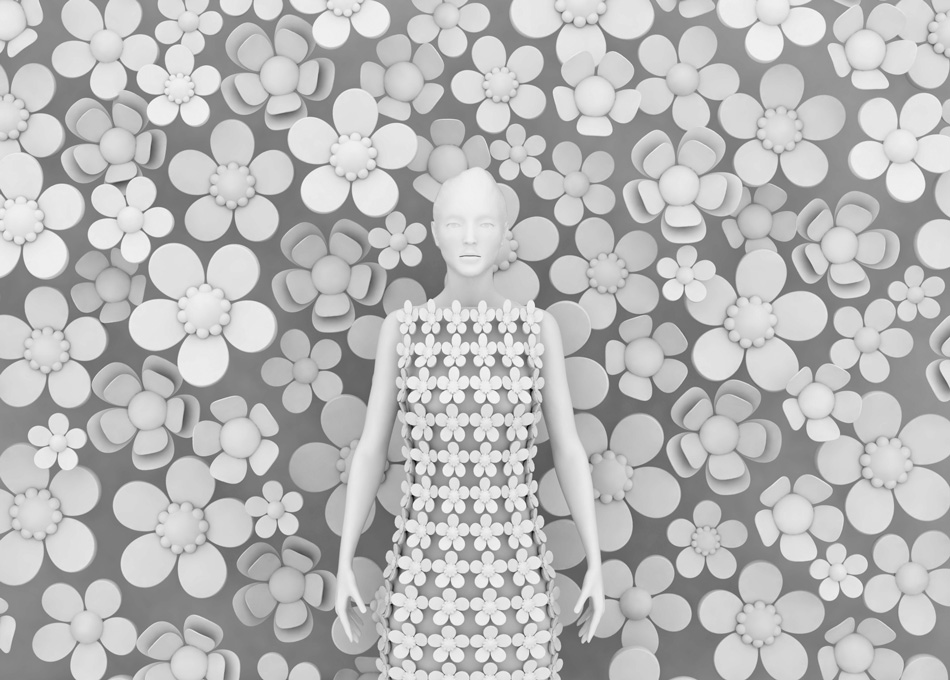 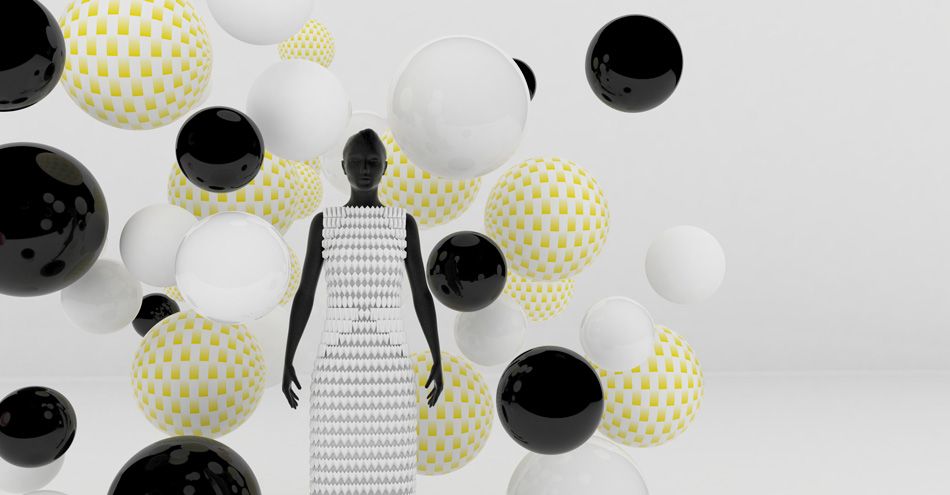 One of his pieces, “Elizabeth Bathory and her Twin II” is inspired by the memorable story of Countess Elizabeth Bathory, who used to bathe in young virgins’ blood to maintain her youth and beauty. Using her character as inspiration, tints of blood red surround her and her twin, with a sea of innocent victims behind them.