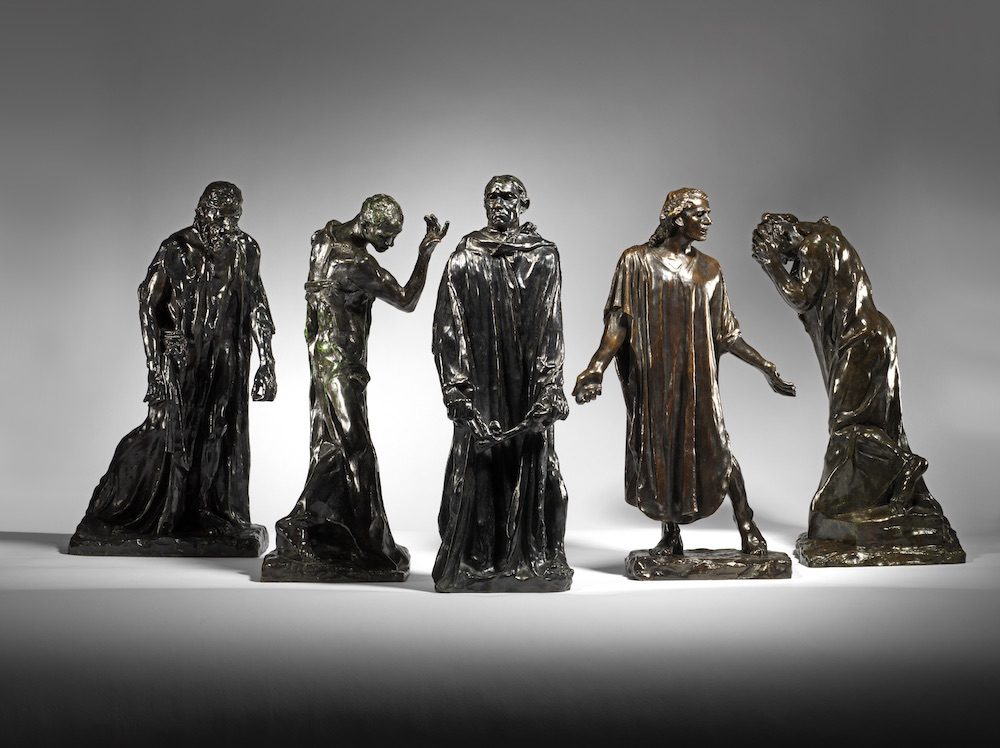 Auguste Rodin remains the undisputed master of bronze sculpture. Deviating from idealised depictions of the human form which characterised the traditional sculpture of his predessors, Rodin’s practice marked a turning point. The artist turned a primitive eye toward nature, seeking to capture humanity with an unflinching honesty, whilst revelling in all of its grotesque beauty.

In celebration of Rodin’s extraordinary innovation and to mark the centenary year of his death, McArthurGlen Designer Outlet Provence is currently hosting Rodin & His contemporaries, an exhibition of 22 rare and iconic bronzes from the 19th and 20th centuries. Amongst them are eight rare works by Rodin, including original castings from one of his most revered works, The Burghers of Calais. The sculpture commemorates an episode during the Hundred Years’ War, when Calais was under siege by the English.

As a work, it perfectly encapsulates Rodin’s approach to sculpture: instead of portraying the scene as one of heroism and honour, it instead draws upon the anguish and suffering associated with the event. The six gaunt figures are shown barefoot, several with ropes around their neck, their various poses emanating despair as they await their imminent deaths. Rodin subsequently decided to recast five of the figures as individual, scaled down sculptures. This exhibition features one of the only six sets in existence, offering a rare opportunity to stand before these works and experience their emotive power. 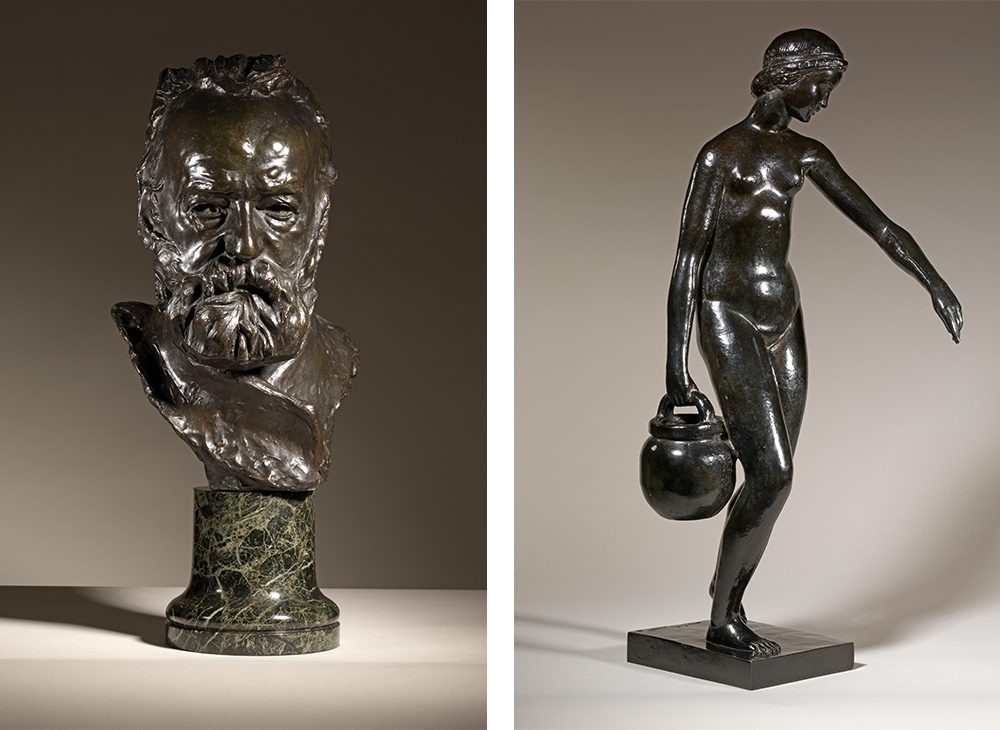 Curated by Edward Horswell and Oliver Wootton, the exhibition draws attention to the profound influence Rodin had on his contemporaries. “Much like the Impressionists did for painting, Rodin opened up a vast field of experimentation in sculpture and contributed to an explosion of creative activity unprecedented since the Renaissance. The works in the exhibition illustrate the varied styles which were adopted by succeeding generations”, explains Wootton.

The exhibition’s venue, McArthurGlen Designer Outlet Provence, is the first designer outlet in the South of France and the 23rd centre to join McArthurGlen’s portfolio. It is rare to see a commercial shopping space serve as the venue for such a monumental, prestigious art display. However the emphasis on art and culture has been part of the ethos of McArthurGlen since its inception, given that the founder and chairman, J.W. Kaempfer Jr, is a passionate collector and commissioner of art.

It is also fitting that the exhibition should take place in Provence, given Rodin’s strong ties to the region, where he spent much of his time working alongside his close friend Pierre-Auguste Renoir. To be able to attend this stunning exhibition and experience these works in person is to truly grasp the extent of the artist’s immense talent in capturing human emotion and physicality.