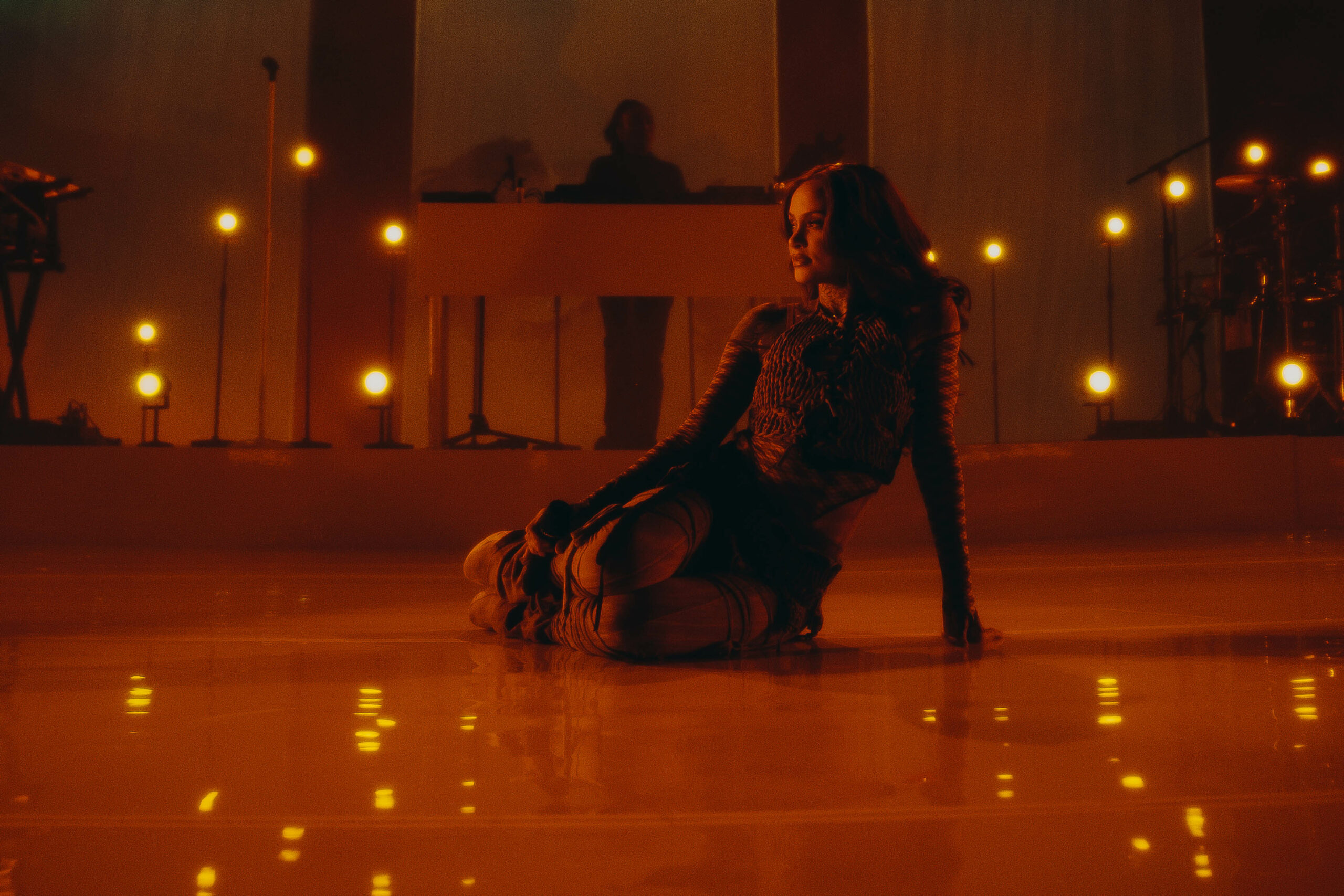 R&B star Kehlani launched the first of her two nights in London for world tour Blue Water Roadtrip on 4 December. It was an atmospheric delight for lovers of her new and old work. The west coast singer’s latest album Blue Water Road is one her most well-rounded releases to date in both its writing and production. The soothing sounds of her project easily translate into her live peformance filled with soaring strings and an almost gospel soundscape.

Kehlani is a magnetic performer whose vocals managed to sound just as crystal clear as the studio version through full choreography. O2 Academy Brixton brimmed with positive energy as the star playfully worked the stage with her signature Oakland, California flair to the sound of 80s keyboard riffs and bouncy percussion. Special guests included up-and-coming R&B singer Destin Conrad and viral rapper Dreya Mac who is especially talented at igniting a crowd with her hit TikTok song Own Brand Freestyle. Kehlani thanked fans for supporting her and encouraged them to do the same with her special guests, a testament to her character as an artist. 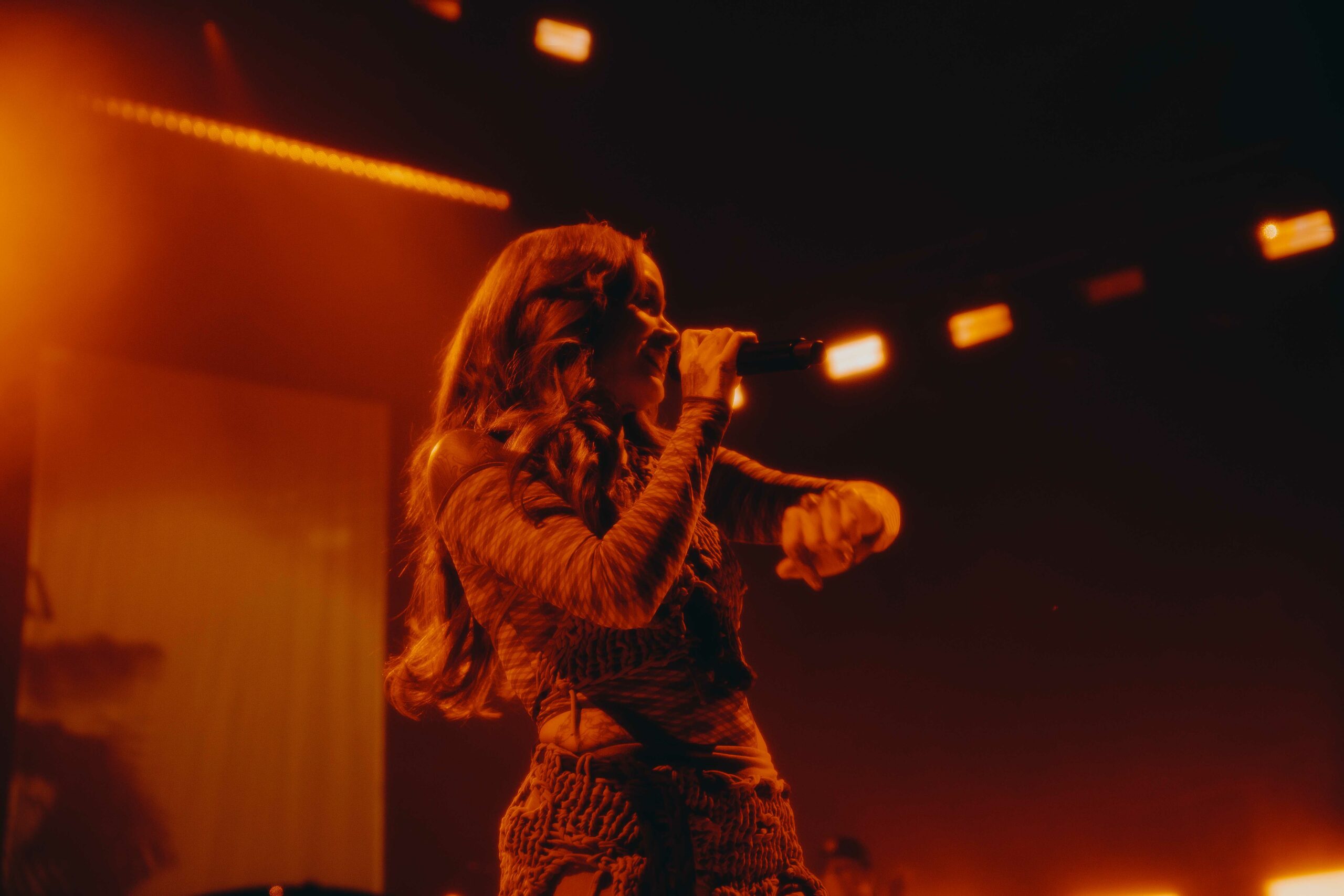 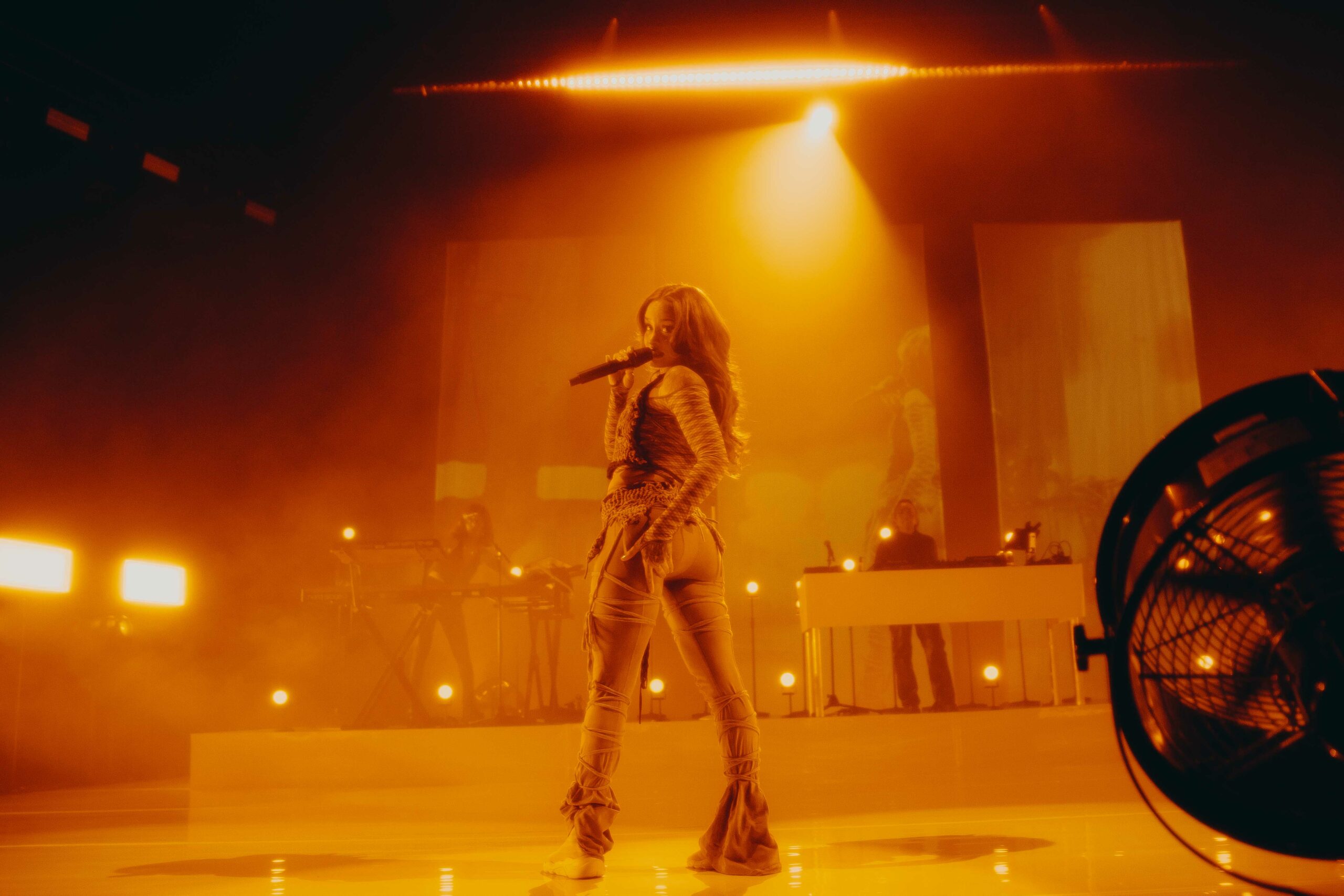 One of the most pleasant aspects of Kehlani’s show was her fanbase. As she sang, they did the same right back word for word. Her connection with the audience was magical. On stage she strikes the perfect balance between sweet and seductive – and in what has now become a fan favourite across TikTok – Kehlani performed track Hate The Club where she flirtatiously struts to a fan in the front row, stares them straight in the eyes and serenades them. Although an immersive set design was notably lacking during her opening London show, Kehlani’s bright stage presence was mirrored effortlessly by her devoted crowd. It made for one of the most joyful vibes we’ve seen in a live show as of late. Fans looking for a taste of some good old fashioned R&B can catch her in London and across the UK this week before she heads to New Zealand, Australia and Asia. 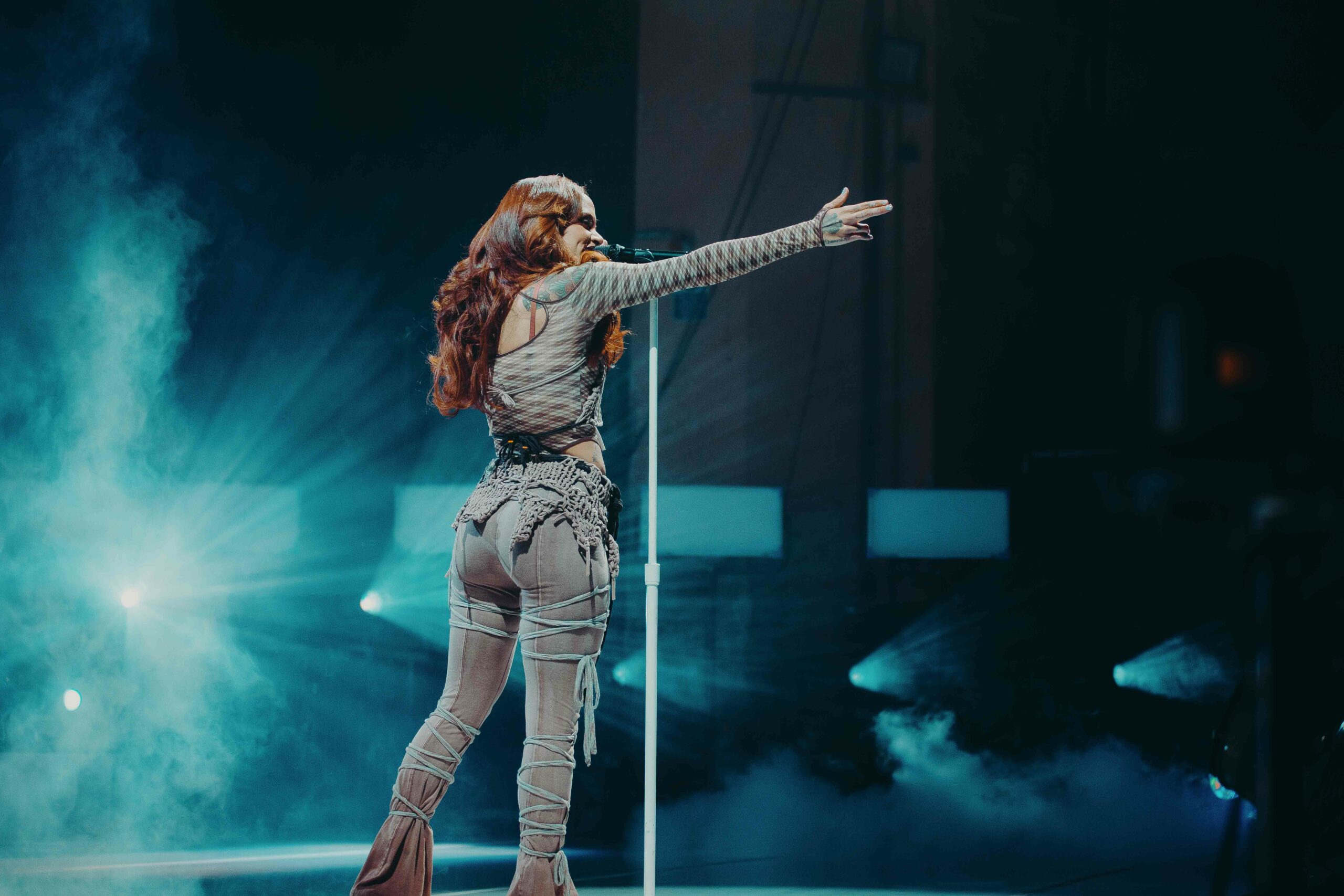 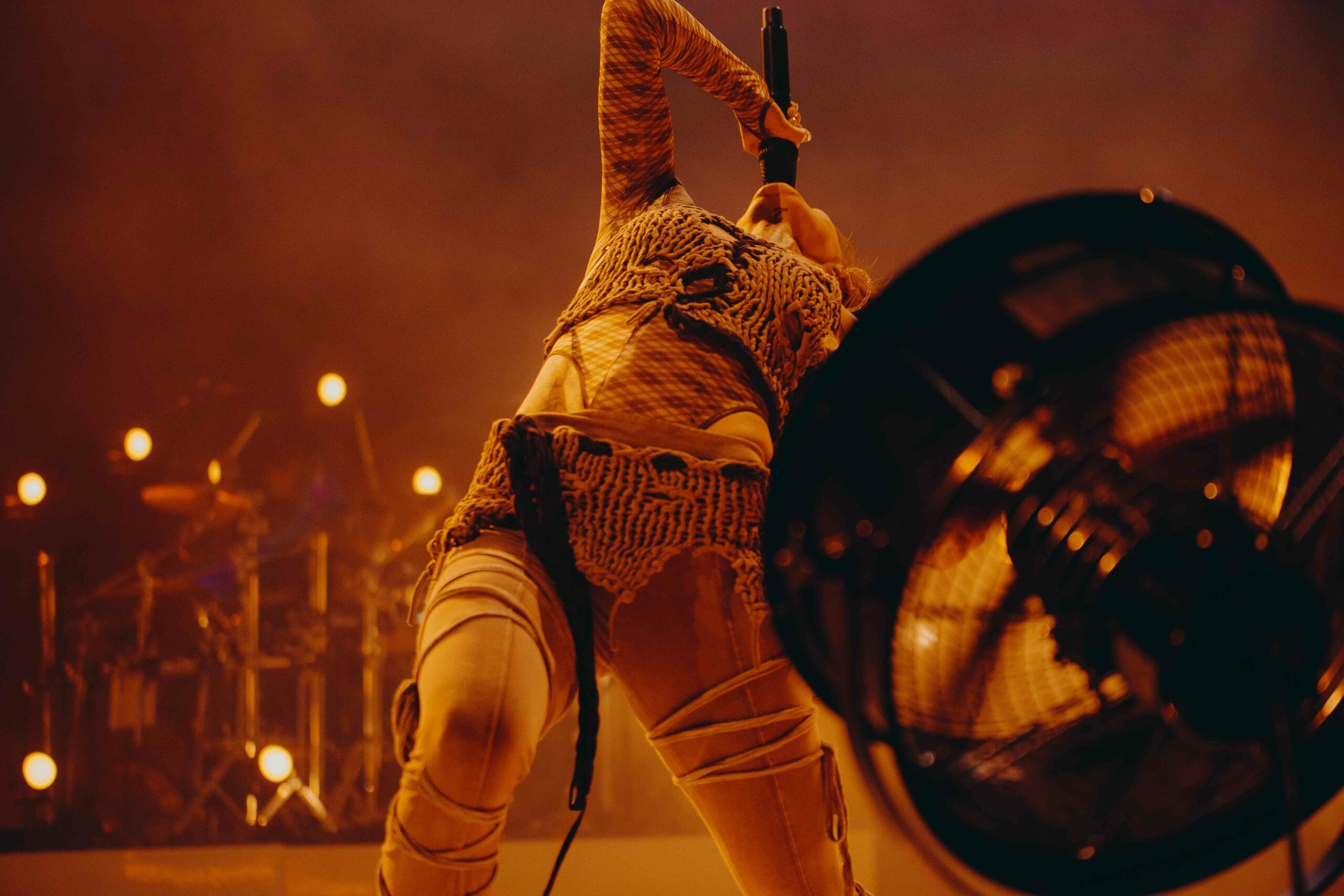 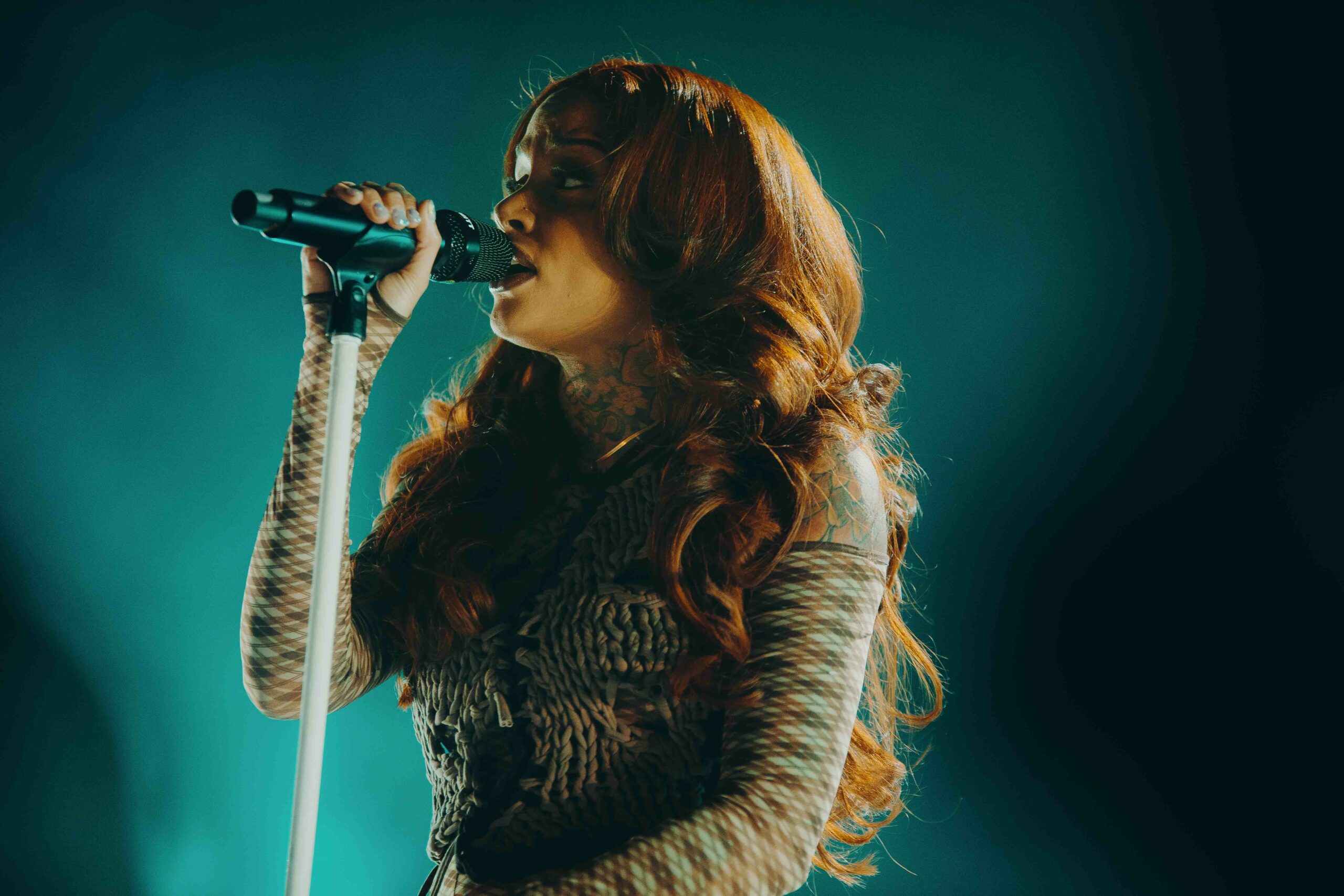