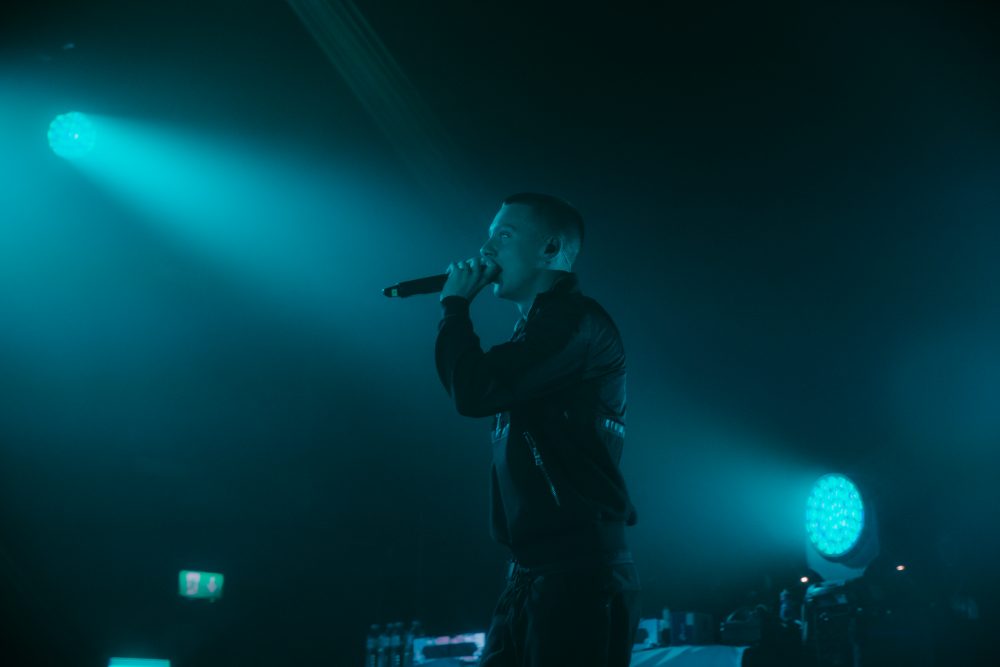 2019 has been good for Aitch. The 20-year-old Mancunian rapper collected milestones on top of milestones — starting the year on BBC 1Xtra’s Hot for 2019 list — and ending with his headline AitcH20 UK tour. It’s no secret that London audiences are difficult to please, but the crowd at his sold-out O2 Forum Kentish Town show quickly warmed up to opening acts Ziezie and DJ Win – whose set included Mariah Carey’s “All I Want For Christmas Is You” and Poundz guest performing “Opp Thot”– leaving the crowd ready and chanting for Aitch.

As the audience eagerly awaits the Manchester star his pensive voice fills the venue. “People just respect me for being me, innit? Hopefully, I’ll stay that way,” he muses. Aitch jumps on stage to a sea of screams. “Are we ready to go mental tonight?” he asks before launching into “Intro,” the catchy lead track of his EP AitcH20. Aitch flips between his EP and his older tracks, including breakout song “Straight Rhymez,” released in 2018 and now at over 16 million views. The song features the skippy flow and witty lyricism that makes Aitch’s music soar up the charts. He’s relatable, rhymes about everyday life — and in today’s capital-centric urban scene — embraces that he isn’t from London. 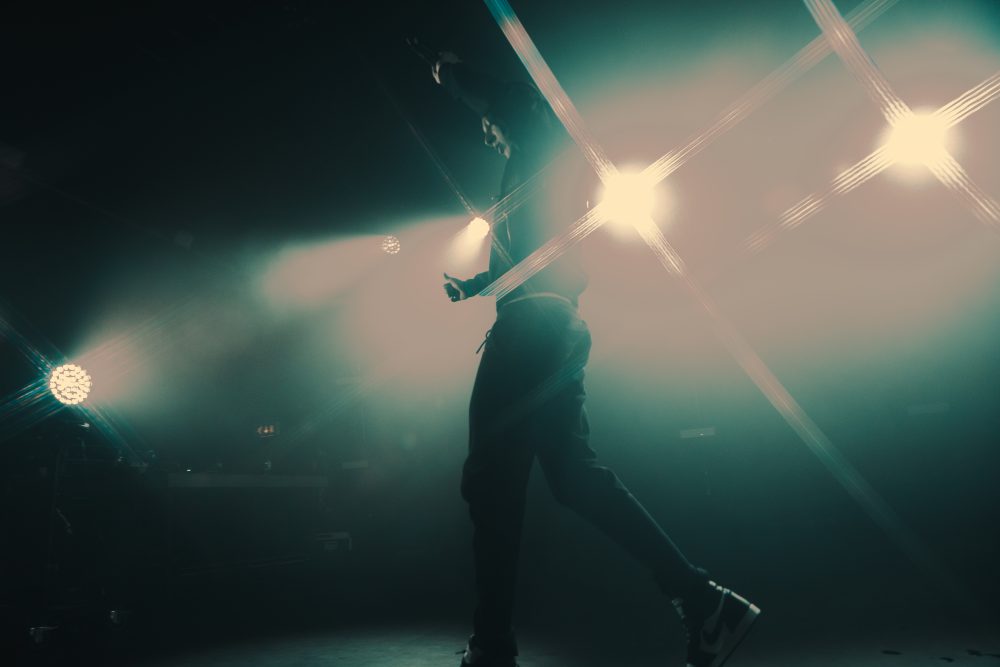 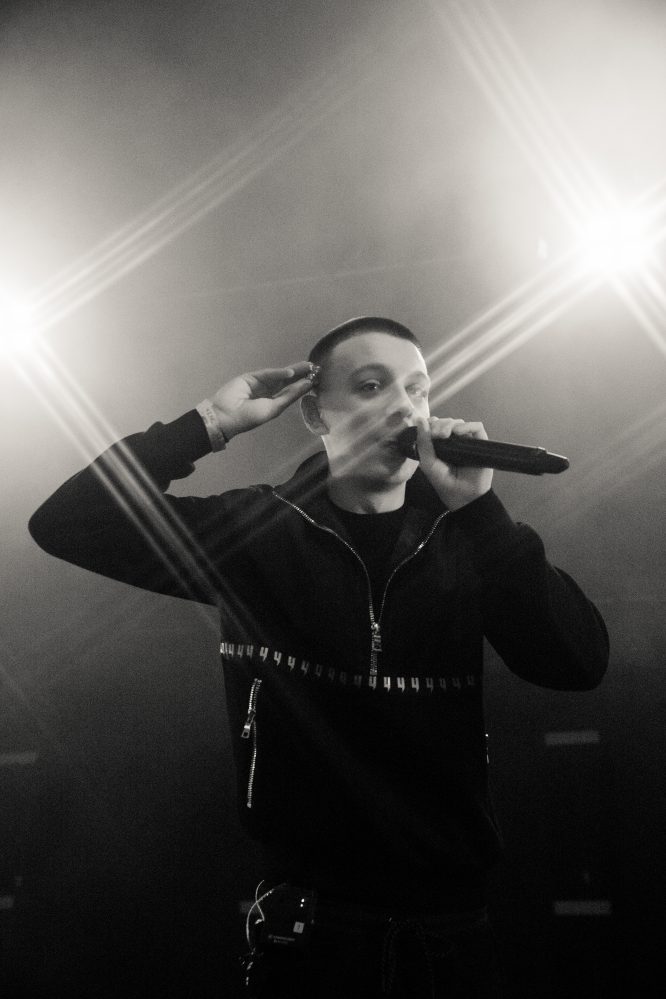 As much as the show gave Aitch fans a fun night out, it was also a celebration of his journey so far. He filled the stage with friends and collaborators like AJ Tracey, Tion Wayne, Jay1, and fellow Northerner Jaykae. All are rising stars dominating the UK urban scene and represent the strong sense of community in British rap. After Aitch and Young T & Bugsey performed “Strike A Pose,” a heart-warming moment paused the show as they were presented with plaques for the single hitting platinum status in the UK.

The popular “Keisha & Becky” remix, performed with Jay1 and Tion Wayne, brought the same accolades, with UK hip hop platform GRM Daily presenting a plaque for the video hitting over 20 million views. Aitch’s rap skills are undeniable, but his London show cemented that his chart success translates on stage too, with Aitch firmly able to captivate and entertain a crowd. 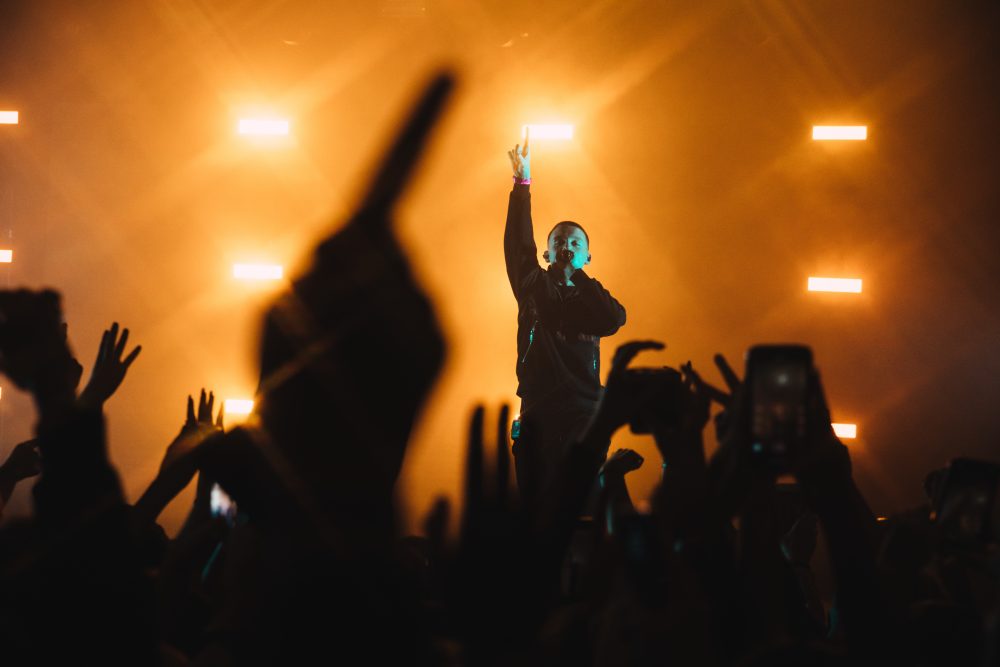 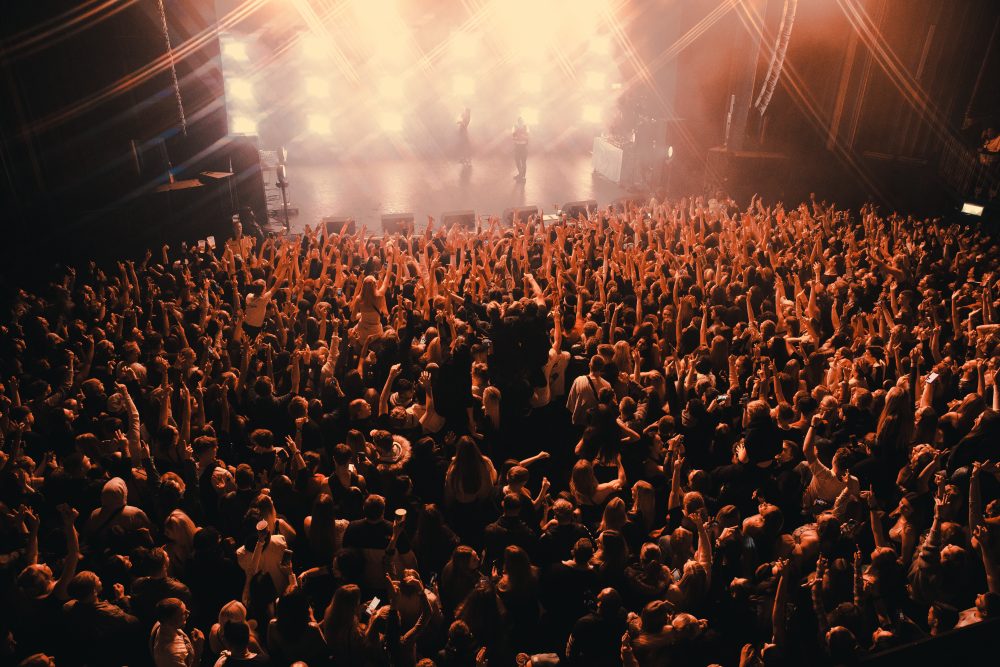