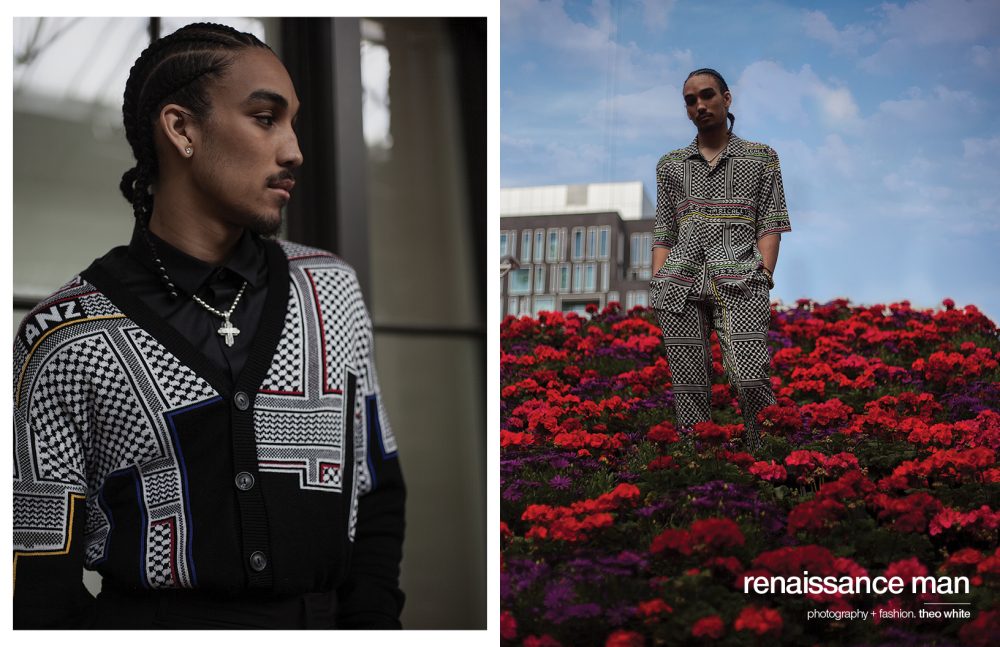 Model Jordan is a man of many talents in this Schön! online editorial captured by photographer Theo White. Jordan wears pieces from ANZ, Blood Brother, Rick Owens and others styled by the photographer.

The boundless ease with which Jordan Beckford approaches and absorbs new people, places and ultimately music and fashion-related things is what makes him who he is today. This comes as no surprise considering he was pretty much born on a music video set — his parents are super-model Tyson Beckford and celebrity stylist/costume designer April Roomet.

From day one, growing up in Los Angeles with that background has afforded him many opportunities. But these opportunities did not come as a byproduct of nepotism; they were earned. Directly out of high school, he sought out an internship in New York at Jungle City, the studio owned by Alicia Keys and Swizz Beats. Within weeks, that internship quickly turned into an assistant position, as his hard work and attention to detail could not be overlooked. It was also there that he began to truly hone is production and engineering skills. “When you are surrounded by so much talent you can’t help but to soak some of it in,” says Jordan.

Soon the time came for him to return to L.A., where he immediately immersed himself back in the music and streetwear fashion scene. He has been tapped to appear on the runways and ads of such notables as Jeremy Scott, Tommy Hilfiger, Amiri, Levi’s, Zara and Moschino, to name a few. All the while continuing his trajectory as a rising producer and engineer, collaborating with several artists and ultimately landing him an A&R job at Human Resources, the indie label helmed by Troy Carter and Jay Erving.

When asked, “What’s up next?” The young Renaissance man pauses for a second and thoughtfully responds, “For me, it’s all about having the opportunity to be creative and truly embracing each experience.” Truer words were never spoken. 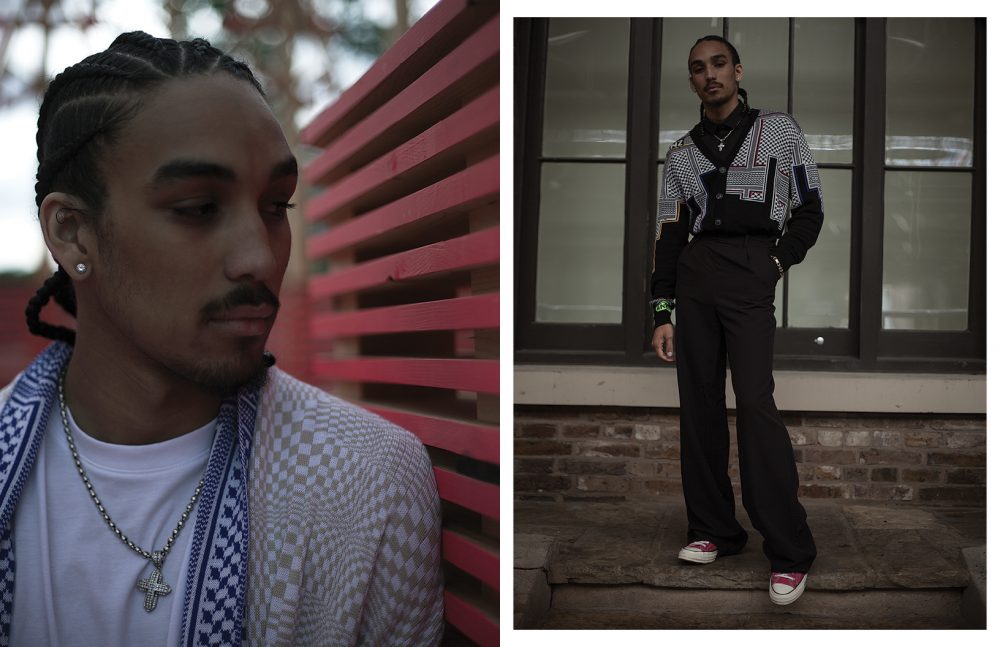 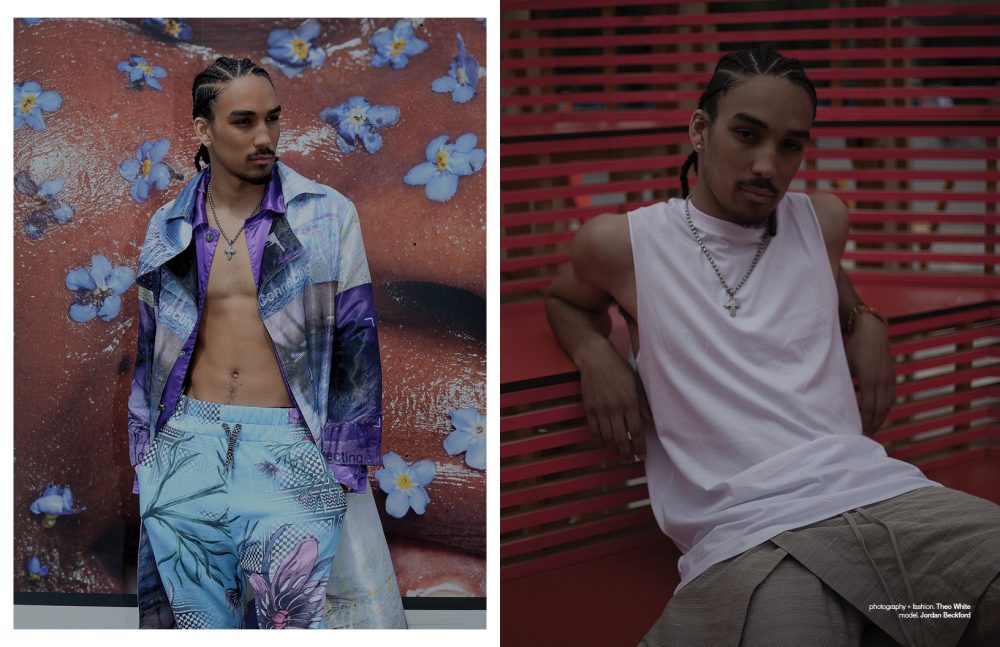