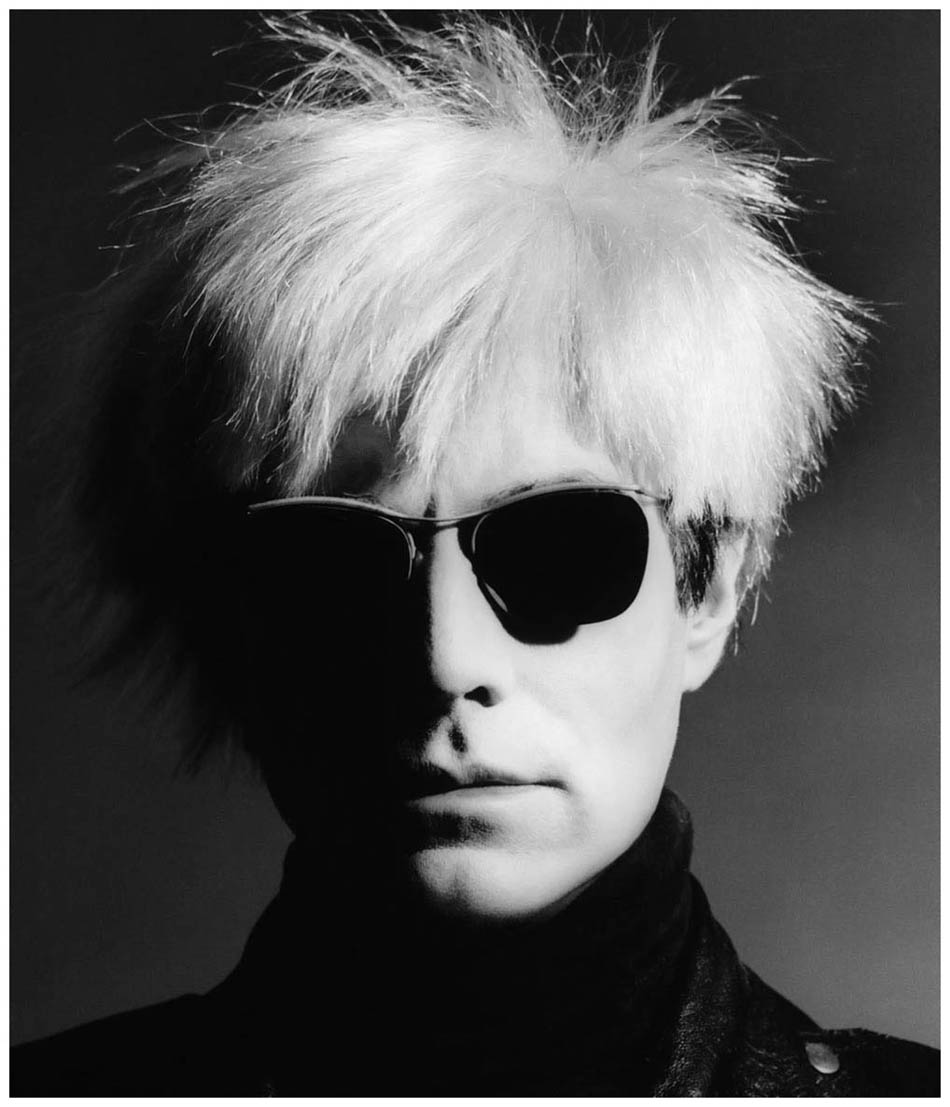 With a new exhibit at The Dali Museum in St. Petersburg, Florida, it seems the enduring legacy of Andy Warhol will never die.  Ashley Steele explores the unassailable Andy phenomenon.

The year was 1965. Up-and-coming artists, musicians, actresses and socialites dressed in eccentric and eclectic clothing strutted down East 47th Street, en route to the trendiest hangout in the city. The Factory, decked out in silver paint and aluminium décor was the place to be for anyone who was anyone during New York City’s gritty and hip artistic years, and the space and its guests were only a reflection on the man behind it, Mr. Andy Warhol himself.

Often praised as a male fashion icon, Warhol’s style was greatly influenced by his trade and by those around him. Warhol’s style was versatile, you could say, ranging from tight pants, signature black turtlenecks, scarves, round eyewear and his beloved collection of “shoe porn.” His ensembles reflected his outlook on life and attitude by wearing things that blended in to the illustrious scene he created while his “too cool to care” persona made him the star of the show. His mod and quirky style mixed with his minimalist approach to fashion (and emotion, for that matter) helped him to create a full-circle image of a party boy with not a worry in the world. Warhol sported his famous grey and silver wigs as well matched with boldly coloured round frame eyewear almost religiously – perhaps so he could see out while others couldn’t see in – and could nine times out of ten be found perched in his seat on the famous red couch while watching scenes made up of the trendiest characters.

Every star needs an entourage, and Warhol’s crew kept up the fashionable standards he had set with the atmosphere at The Factory. 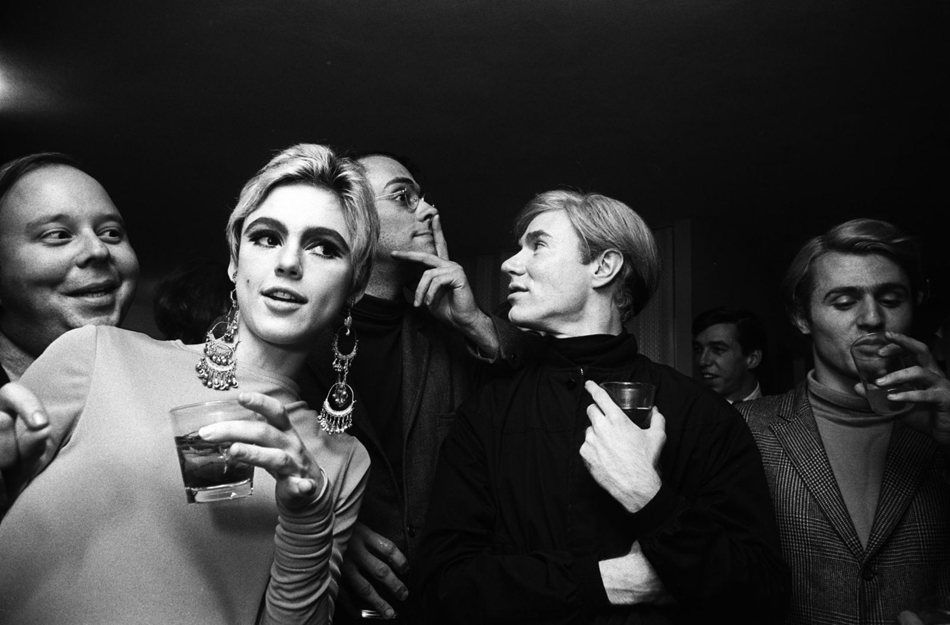 Musicians like Bob Dylan and Lou Reed & The Velvet Underground frequented Warhol’s Factory, writing songs about the people they encountered there (Reed’s “Walk on the Wild Side.) Their aloof attitudes matched their styles, the ever-popular grunge before grunge: t-shirts, tight jeans, leather jackets and the unspoken cigarette diet.

Socialite and upcoming actress Edie Sedgwick, Warhol’s muse and pet project, was and still is a fashion icon herself. She was often seen sporting the kind of funky pieces (i.e. black-and-white stripes, pops of colour, bold print, and furs) women around the world revamp into trends every season. And speaking of ‘bold’, Warhol’s personal friend designer Betsey Johnson fit right in with her vibrant printed clothing, platinum blonde hair and bright lipstick, rounding out the solid and fashion forward group of locals at The Factory.

What makes Andy Warhol so iconic in the world of fashion is not his clothing choices, but rather his attitude that he channelled through his signature look as well as the crowd he kept around him. While he is most famous for his contributions to the art and pop culture world, Warhol’s Factory was home to some of the most influential style icons in the 1960s New York City. He and his band of creative followers perpetuated a “don’t care” attitude that lives on in the idealisation of youth subcultures today, and the outcome was so much more than fifteen minutes of fame.

“Warhol: Art. Fame. Mortality.” opens this month at the Dali Museum in St. Petersburg, Florida, and runs through April 27th.