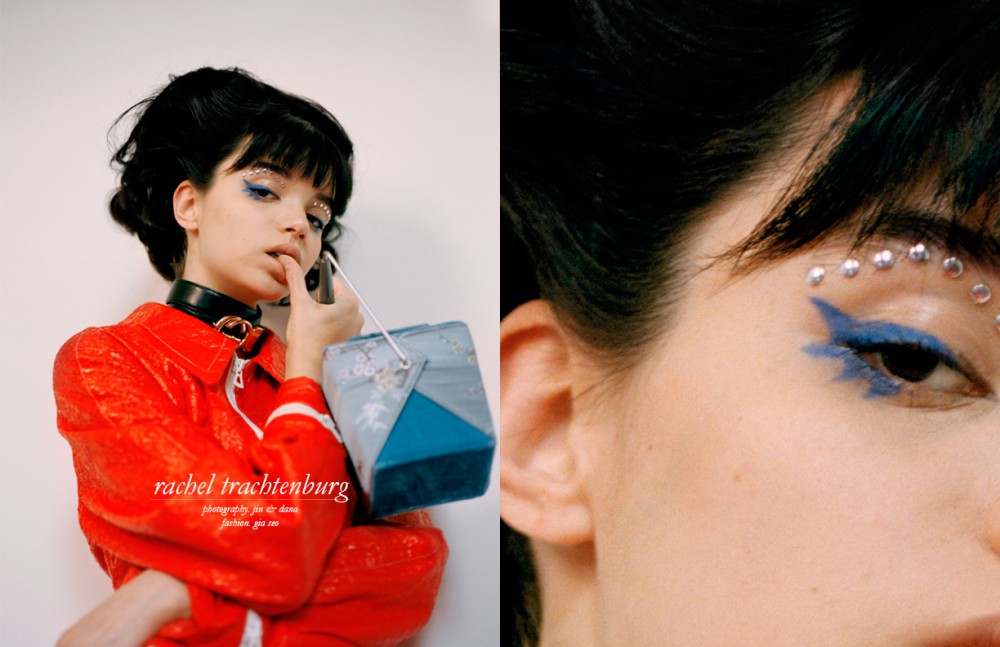 Starting her music career when she was only 6 years old as part of the Trachtenburg Family Slideshow Players alongside her parents, Rachel Trachtenburg is a show business veteran. She started playing the harmonica in her family band and she even wrote a few songs on the piano, “one of them was about washing dishes,” she relates.

Kitchen jams aside, her first serious musical experience was attending the Seattle Drum School where she was taught by Steve Smith, legendary drummer of rock band Journey. “He is one of the coolest, sweetest, guys ever,” she tells us. “Not to mention beyond talented. He’s so good with kids and always made lessons really fun.” A few years ago she even had a catch up lesson while visiting her family in Seattle and it felt like no time had passed at all, “I was so sentimental and happy to be there again, really sweet.” 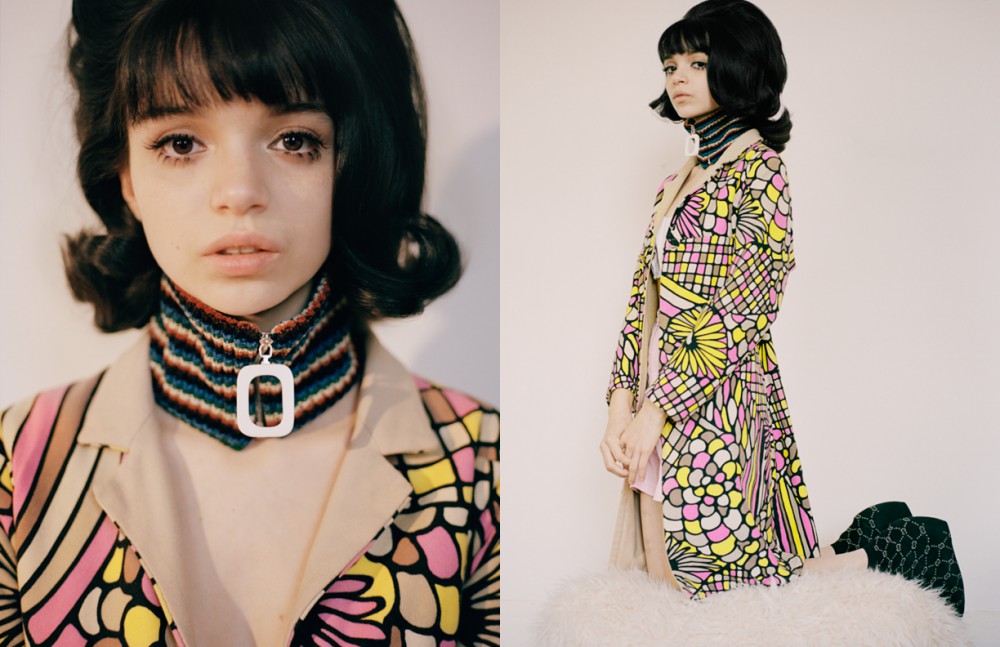 Few people in the world can say they have learnt how to make music with rock legends but even fewer of us can proudly say to have toured the world with their band and more specifically with mum and dad as bandmates. “I feel very lucky to have parents that I really get along with and enjoy being around. We spent a lot of my childhood touring. I really take to heart their values and creative aesthetic. There were normal family fights, but nothing too hard to not get us to the next city or through a show.”

Contrary to appearances, music is not the only centre of Rachel’s creative life. She manages to juggle a successful modelling, acting and singing career. “It all somehow works out. Music is my top priority, but it’s so great to be able to break away from one creative thing and work on another. It gives me prospective on what I’m trying to accomplish.” 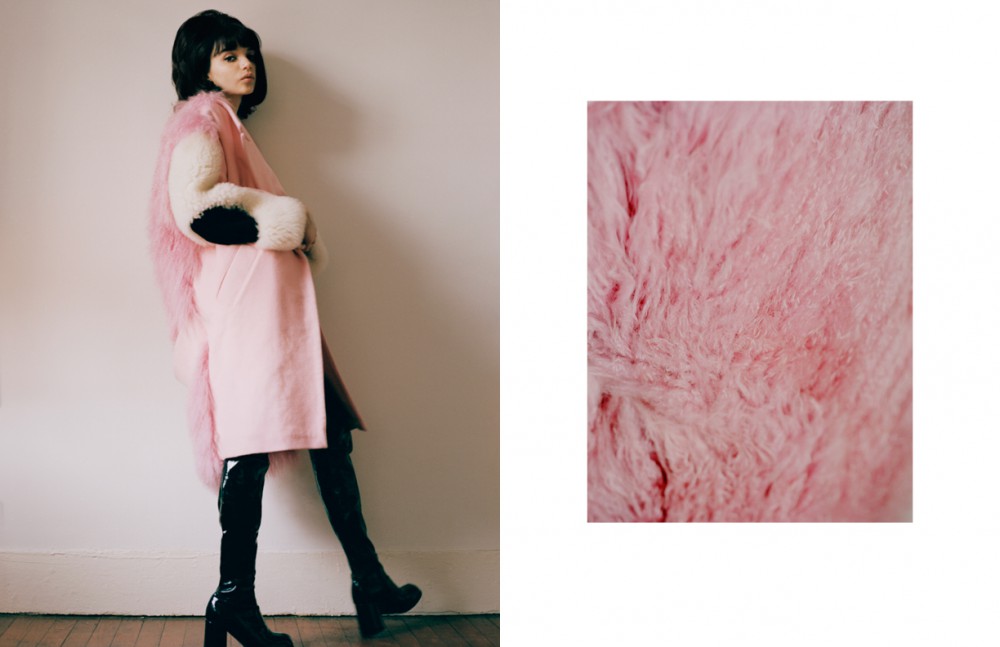 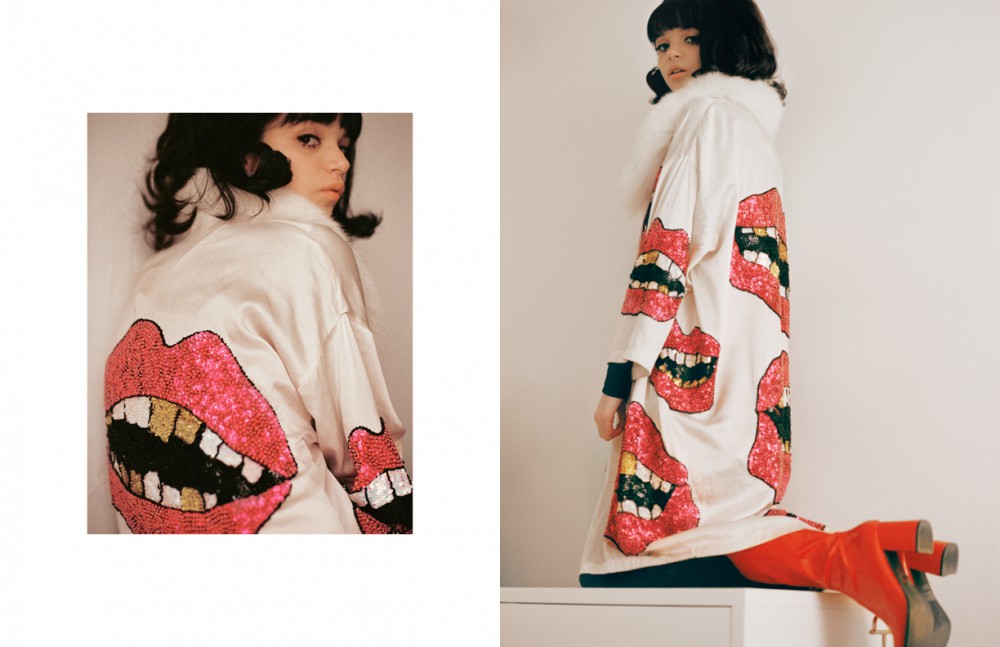 Amongst her many projects, Rachel also hosted her own internet radio show on Progressive Radio Network. “I was offered a show by the network founder at a protest. I went up to Gary Null and introduced myself and told him what I was interested in and that was it. It was an amazing experience and I got the chance to interview some incredible people. I no longer have time to do the show weekly but it’s being syndicated in Germany by Jens Dreiser.” With such an outlet to debate current issues, Rachel contributed to the creation of a platform for young people to discuss ideas. “With the internet and all the movements going on I feel like if you’re passionate enough you will be taken seriously no matter what your age is.” 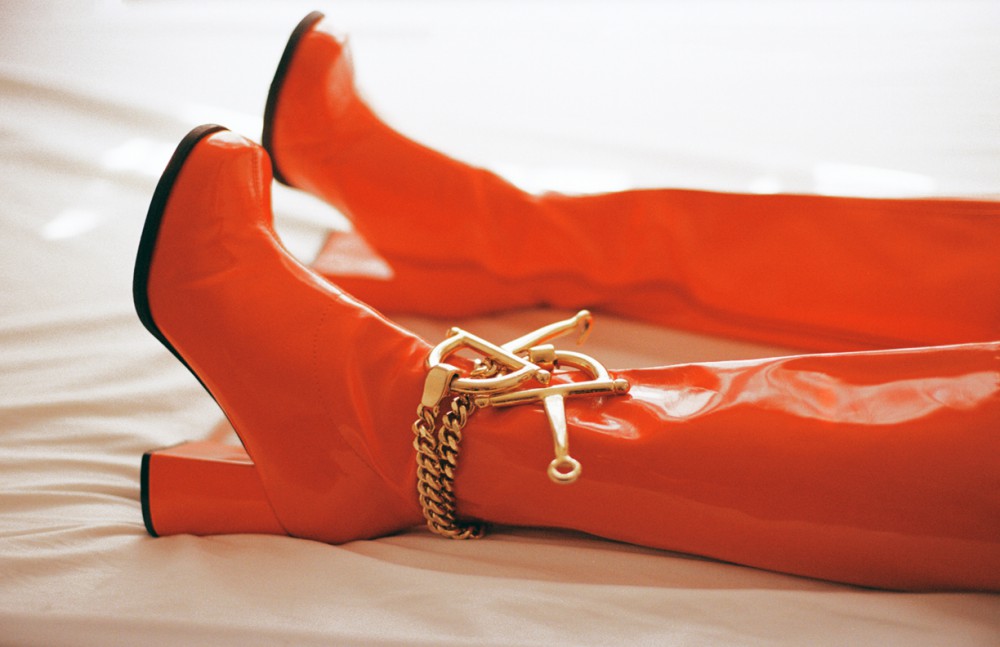 Rachel’s dreamlike singing is harmoniously complimented by her distinctive ’70s flower child, romantic look where lots of older animated kids’ films, her favourite bands and even the colour of her tea in the morning can be a source of inspiration. But there is one icon who seems to be at the top of her list of artistic influences: founder member of Pink Floyd, painter and all round genius Syd Barrett. “He was very free and didn’t become someone he wasn’t. His illness got the best of him but I’d like to think he lived a very creative and full life. I love his music and art work. Pink Floyd was never the same without him, and his solo albums were so special. He was before his time and is timeless.”

Of course her parents and their close relationship hugely contributed to make Rachel the person she is today, ethically and musically. “My mother is an animal saint and has always had stray creatures at our house. My dad had a huge impact and still does. Health, nutrition and natural healing are a very big part of everything we do. We support each other in all the projects that we have going on individually. My parents grew up in the ’60s and ’70s and their childhood favourites became mine. Like The Point and HR Pufnstuf. I tend to listen to older music mostly. The repeat record right now is Dirt Of Luck by Helium.” 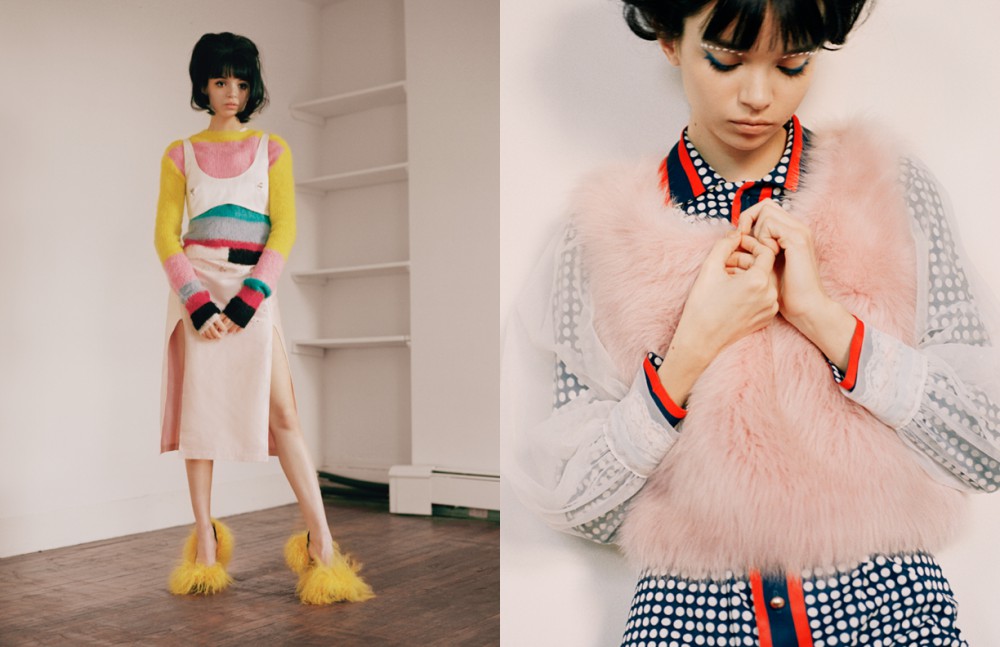 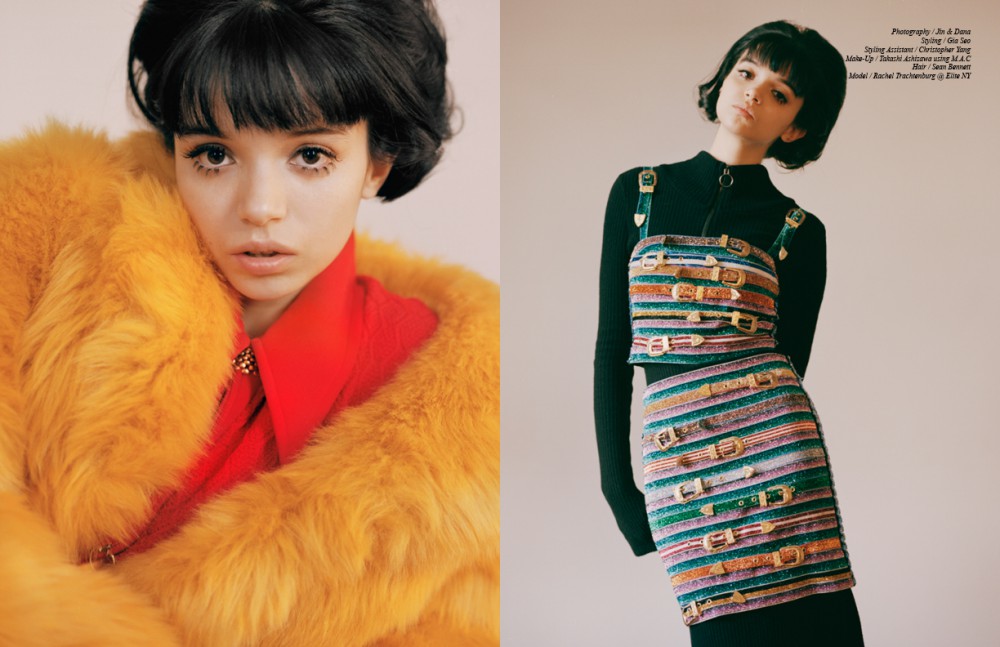 Having spent the majority of her life in the music industry, Rachel has built a career you would not expect from someone who’s only 22 and is now fully responsible for her own projects. “It’s been really great. I’m doing only solo music right now. No other bands for once. I’ve felt so free and open to what I want to be making. This year is going to be so much more about what I want to be doing and really taking it step by step.”

Right now Rachel is in the studio recording with record producer Bryce Gogging. “He has made some of my all time favourite albums and getting to make my first EP with him is a dream come true. It’s crazy. Can’t wait to share it. I’m also working on another video with John Zhao for one of the songs. It’s going to be way heavier,” she concludes. We can only expect great things from such an extraordinary and enchanting young talent.