As luxury outerwear brand Parajumpers approaches its 10th anniversary, Massimo Rossetti celebrates with a multimedia and multi episode travelogue that tells STORIES. The second episode of the series, titled A New York Minute, touches down to the hustle and bustle of New York City. Viewers are invited into the world of Simone Polga, the creative director of MAD (Matiz Architecture & Design), an interdisciplinary design group. In line with previous chapters of the travelogue, Parajumpers dips into the lives of those who wear the utilitarian designs of the house. Creative Director Massimo Rossetti travels the world to cross borders, uncover real life narratives and go out to meet creative individuals. In A New York Minute, Simone Polga lets us in on his city life. “New York City is a really intense city; you need to work hard every day,” he explains. “But New York is an open city, and if you do well, the city is open to help you to live better.” 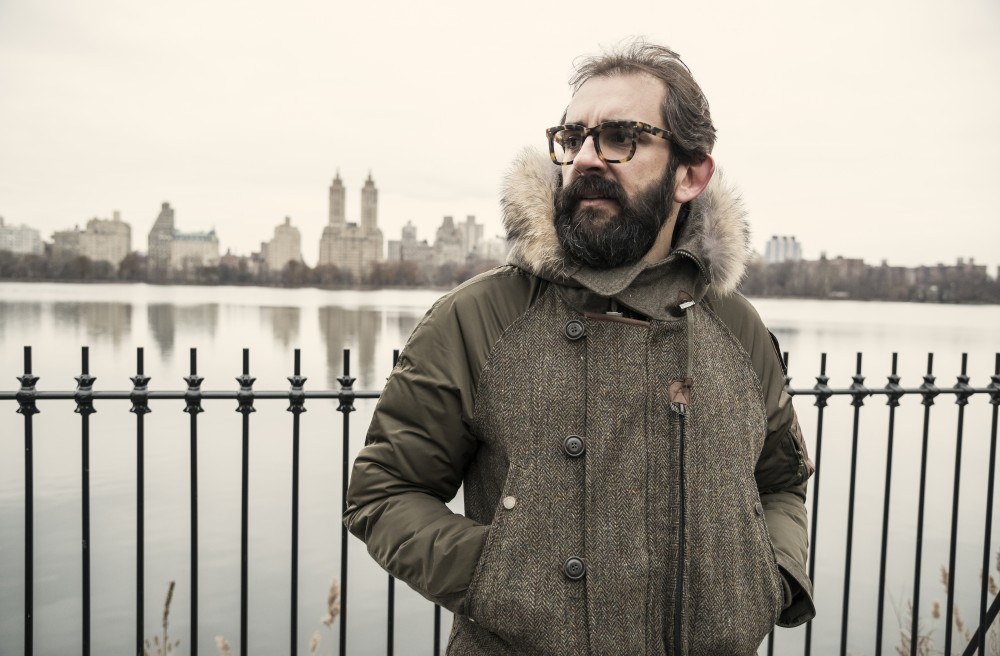 In line with this urban landscape, NYC inspires the urban autumn/winter Parajumpers collection – with graphic, eclectic lines, and hints of Japanese architect Yoshio Taniguchi’s work. As Massimo Rossetti and Simone Polga settle down with an espresso, nestled in the confines of the latter’s flat, the conversation turns to the advantages and inspirational qualities of the city. “New York is definitely not a boring city; you can see the same places with different eyes,” Polga states. Talking of his industry and profession, Polga reveals how his work ethic ties into the Parajumpers approach to luxury and utility. “Design to me is more related to a state of mind than an object,” he explains. “Design helps everybody to live better.” 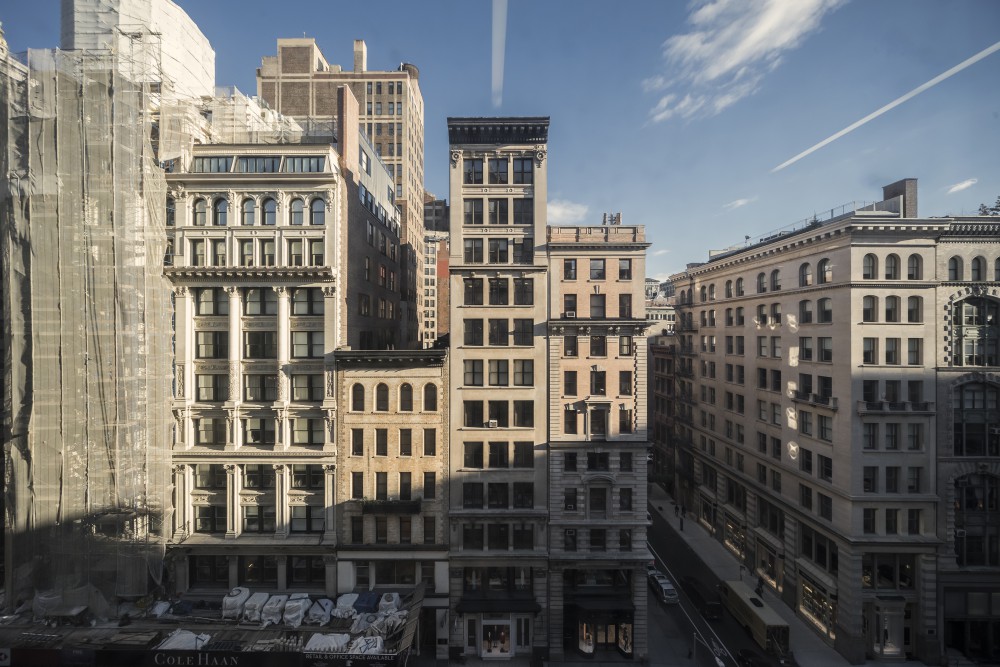 Clad in the Harris – a fur-hooded khaki parka which is a mix of Scottish tweed and tech nylon – from the AW15 British Connection capsule collection, Polga guides Rossetti along the shores of Roosevelt Island, a hidden gem of the city, found between Manhattan and Brooklyn. “The fact that you are not walking through Manhattan but can see the skyline of the city from another point of view, demonstrates the power of the city,” he narrates, as he walks against the signature chill of the East coast city in his Parajumpers coat. He continues: “One of the things that I really love about this city are the huge contrasts. The architectural contrasts, the old and the past, the big spaces and the small areas… it’s pretty intense and powerful to me.” 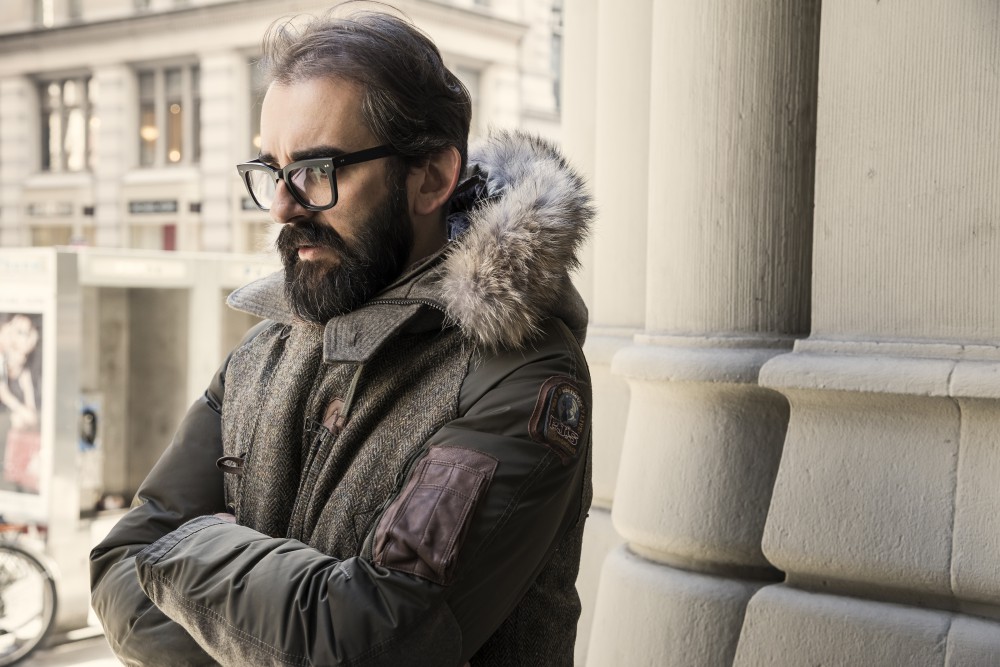 In this STORIES series, Parajumpers reaches out to boundary-pushing personalities, to driven individuals who carve their own paths, regardless of their surroundings. For the Autumn/Winter 2015 collection, as tech and craftsmanship details collide, Parajumpers offers an insight into how outerwear can cross cultures, bring people together, and present an alternative worldview.