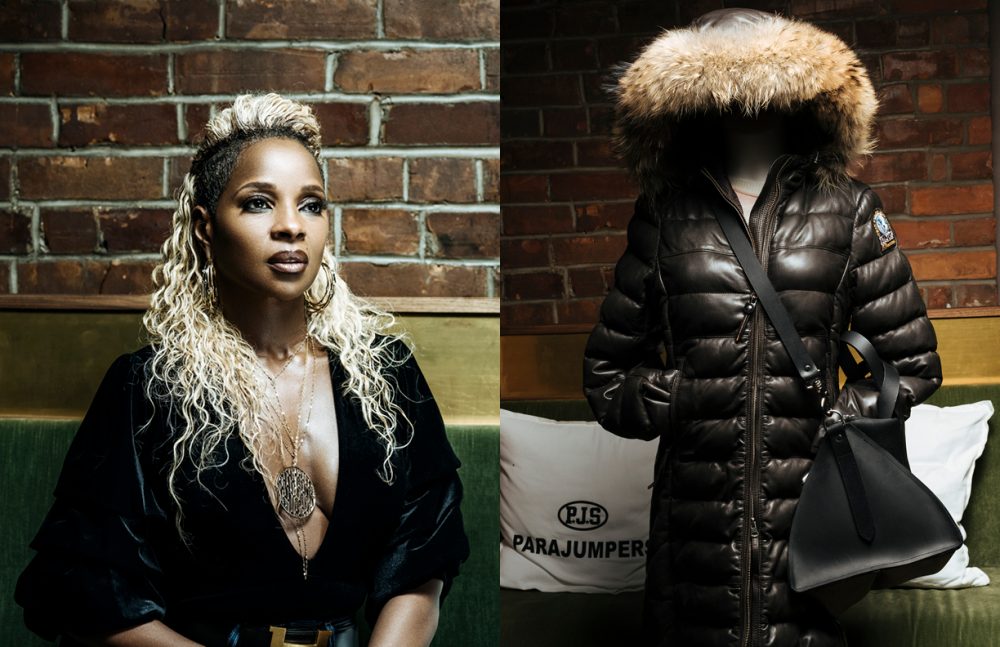 As the global succession of film and TV awards celebrates the industry’s best and brightest talents, festivals the world over laud the work of actors and directors. Bridging gaps between two worlds – those of fashion and film – outerwear brand Parajumpers celebrated the cast and work of Dee Rees, on the film Mudbound, during Toronto International Film Festival. The Italian luxury outerwear design house hosted a dinner in honour of the film, at Susur Lee’s internationally-renowned Lee restaurant in the Canadian city, kicking off the awards season in style. 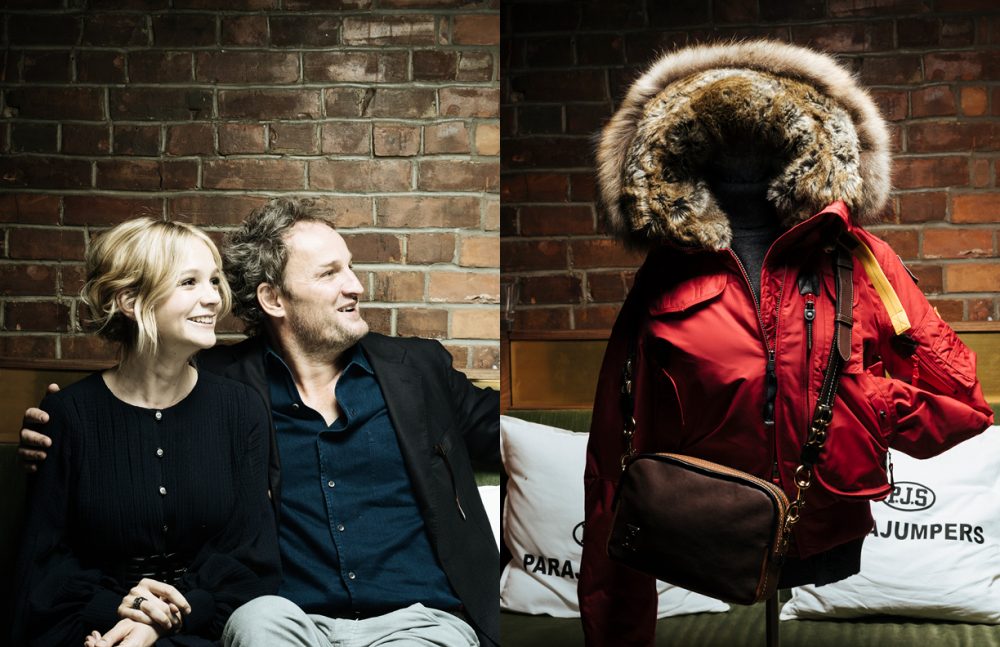 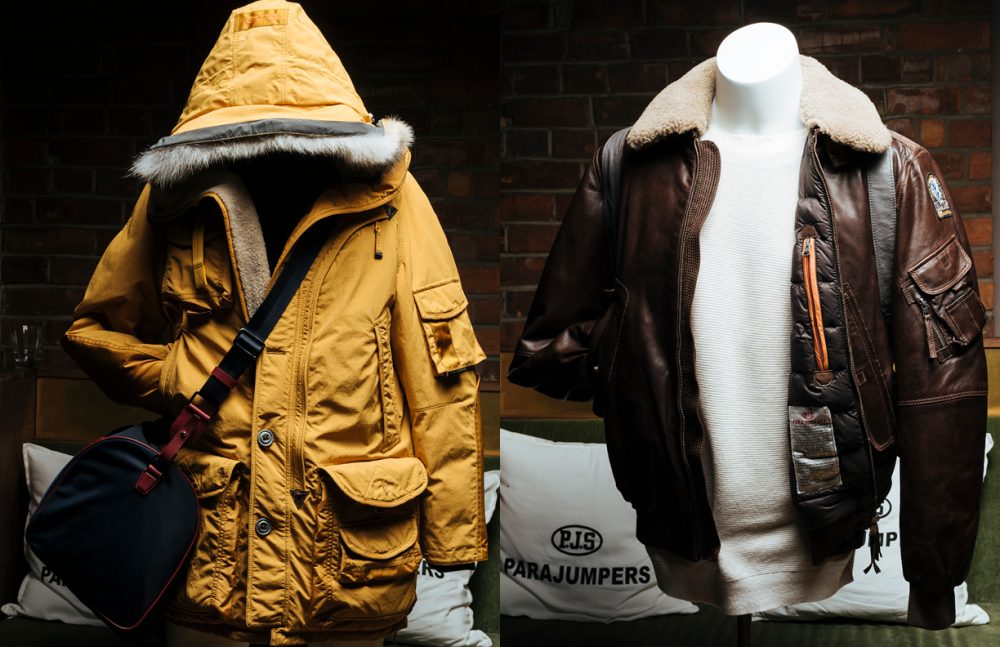 The highly-anticipated film is an adaptation of Hillary Jordan’s 2008 novel, that takes place in Mississippi. Amidst the deep-rooted racism of America’s post-war South, a soldier comes home from WWII, suffering from the trauma of warfare, and returning to the difficulty of survival. A drama of epic proportions, that tackles social conflict with brilliance, Mudbound promises to be a highlight of this autumn’s releases: reflecting current global political relations, this timely rendition of an ongoing, acute struggle, concurs with the topic’s historical relevance, to shed light on the structures of power that exist, to this day, in the USA.

Transcribed for the screen by Dee Rees, a star-studded cast brings Jordan’s novel to life, with music icon Mary J. Blige starring in the film, alongside silver-screen greats Carey Mulligan, Garrett Hedlund, Rob Morgan and Jason Mitchell. As the cast assembled for the evening, Parajumpers assured the role of host with due diligence and signature excellence. 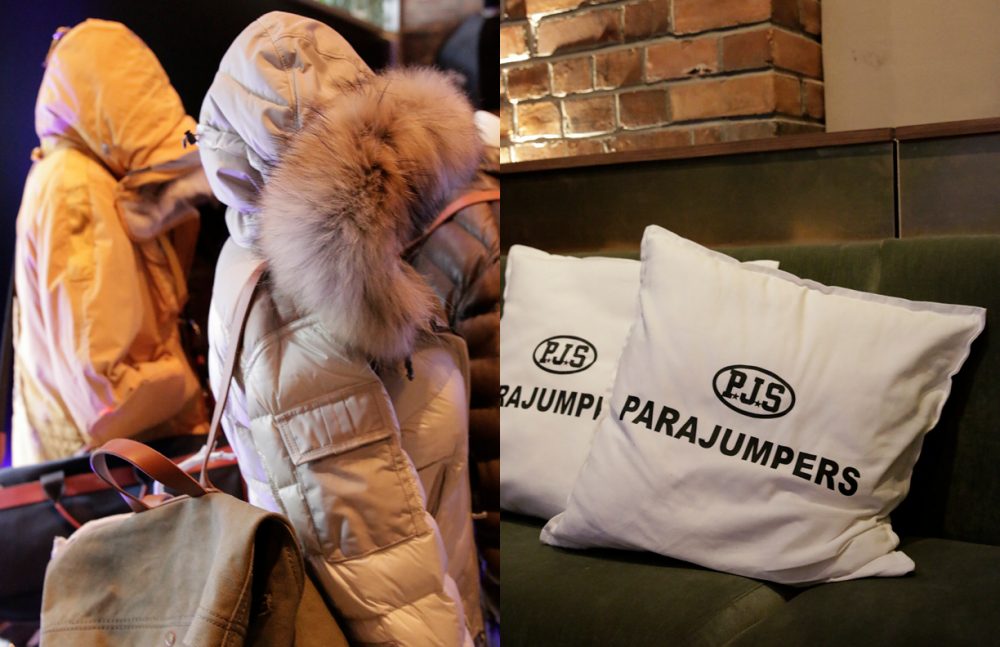 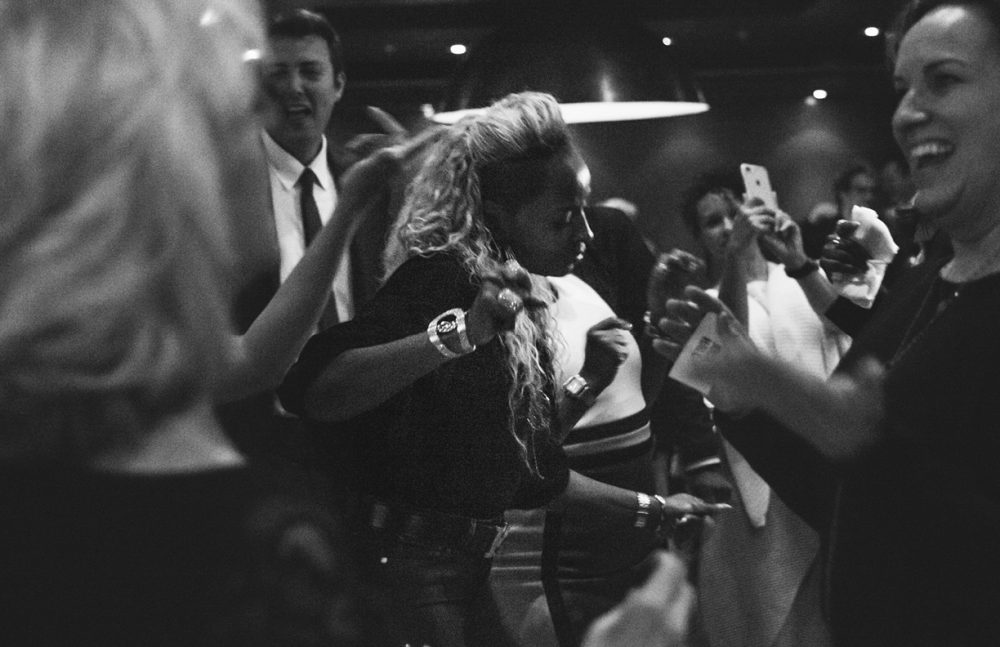 To palpable excitement, nurtured by the film’s Oscar buzz, Parajumpers continues to back a narrative of quality, in all creative fields: “We felt honoured to be the hosts of this wonderful evening, celebrating such a talented cast and outstanding film,” Cristina Paul, Parajumpers, Marketing Director enthused. “Parajumpers being aligned to Mudbound, the strong subject matter and media buzz surrounding Netflix’s new release, could not be a better brand fit for us. We have thoroughly enjoyed the evening and the company of our guests of honour, the Mudbound cast” 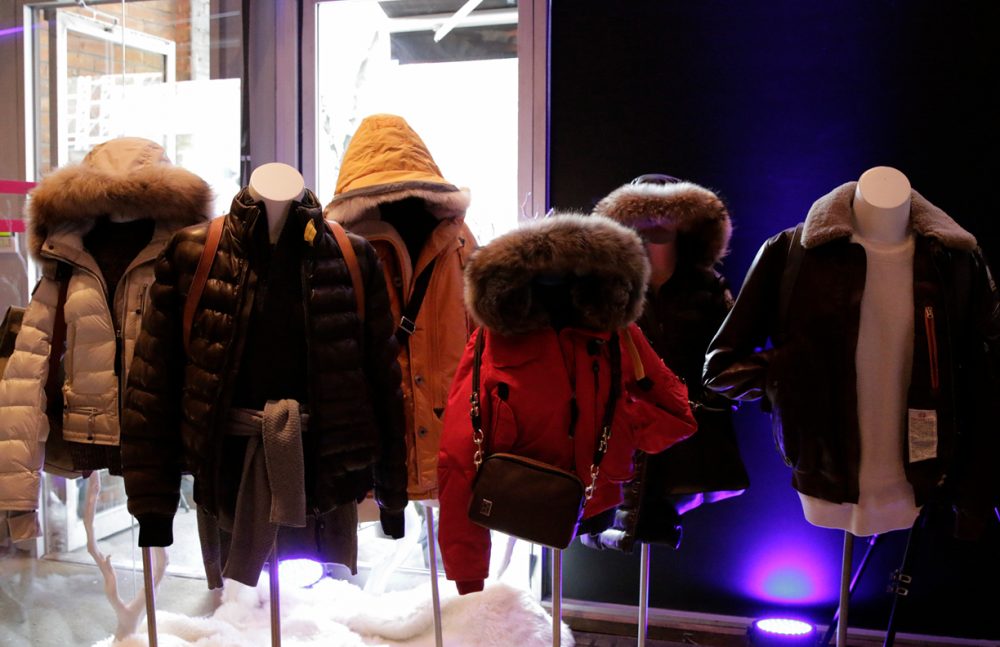 To celebrate the film and its imminent premiere on Netflix and in cinemas worldwide, Parajumpers exclusively designed two jackets for the occasion, one for Mary J. Blige and one to be put up for auction, signed by the icon of R&B and soul herself, the proceeds of which will go towards charity. As the cast and crew wiled the night away to a soundtrack provided by DJ Stretch Armstrong, a sense of communion in the coming together to celebrate talent and cinema was manifest. We wait with baited breath for the release of Mudbound.