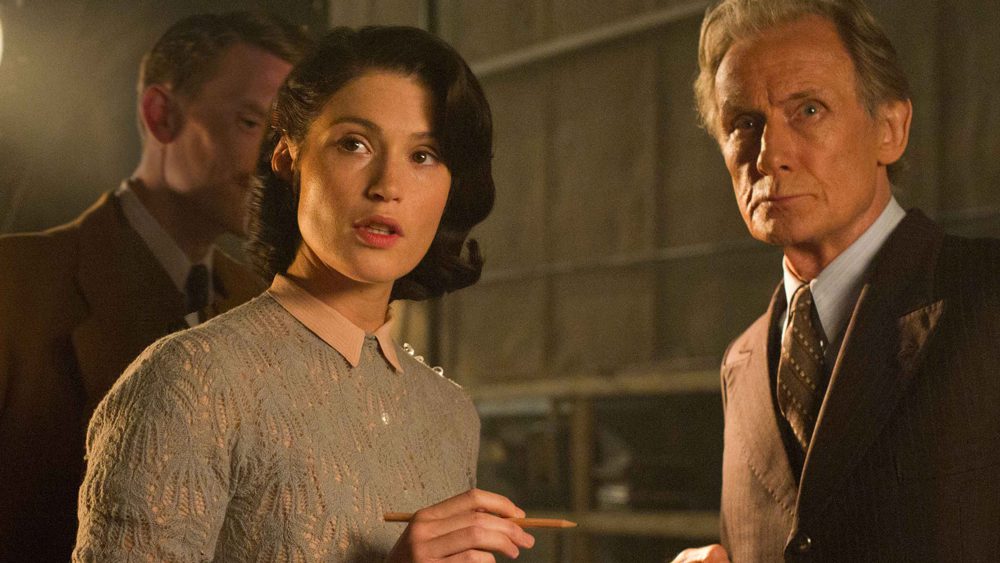 Their Finest. Image courtesy of BFI

Today the doors open for the 60th edition of the British Film Institute’s London Film Festival. As usual, cinephiles can expect a diverse and diverting programme, including 193 fiction and 52 documentary features, as well as 144 shorts. Divided into categories including Love, Debate, Laugh, Dare, Thrill and Journey, the UK’s leading film festival has something to suit every taste. Here are a just a handful of highlights from this 12-day celebration of cinema. 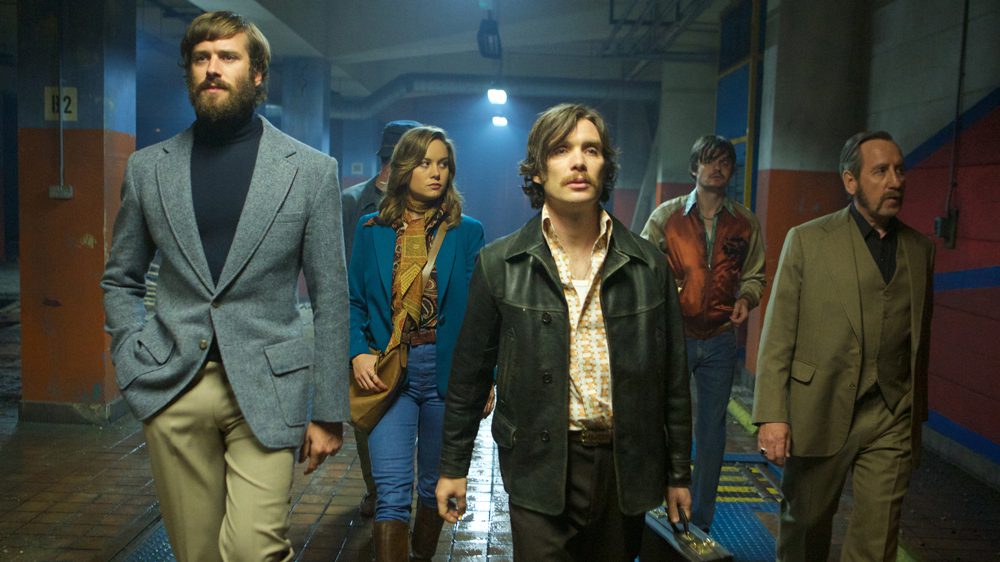 If you enjoyed last year’s High-Rise, don’t miss director Ben Wheatley’s latest offering, high octane thriller Free Fire. As with High-Rise, the characters find themselves in a very sticky situation (this time a gun deal gone wrong in a deserted Boston warehouse) and audiences can expect the blood and destruction to be served up with plenty of playfulness, irony, drool-worthy retro costumes and a pulsating score from Portishead’s Geoff Barrow. Add to this a cast that includes Brie Larson, Cillian Murphy and Armie Hammer, and what’s not to like?

First-time feature director Garth Davis impresses with Lion, adapted from Saroo Brierley’s memoir A Long Way Home. As a five-year-old boy, Saroo is accidentally separated from his poor but loving family in India and is eventually adopted by an Australian couple (Nicole Kidman, David Wenham). Twenty-five years later, the adult Saroo (Dev Patel) is still drawn to the memories of his early childhood. Aided by Google Earth, he sets out on an obsessive search for his birth mother and siblings, distancing him from his adoptive parents and girlfriend (Rooney Mara). As well as emotionally charged performances, expect stunning cinematography from Greig Fraser (Zero Dark Thirty, Bright Star).

Fans of Rooney Mara should also look out for Una, another feature debut, this time from Australian theatre director Benedict Andrews. Based on David Harrower’s play Blackbird, this is a hard-hitting and intelligent exploration of the psychologies of abuse, as well as an accomplished piece of film-making. It’s no surprise, therefore, that Una is one of the entries in this year’s Official Competition for best film. 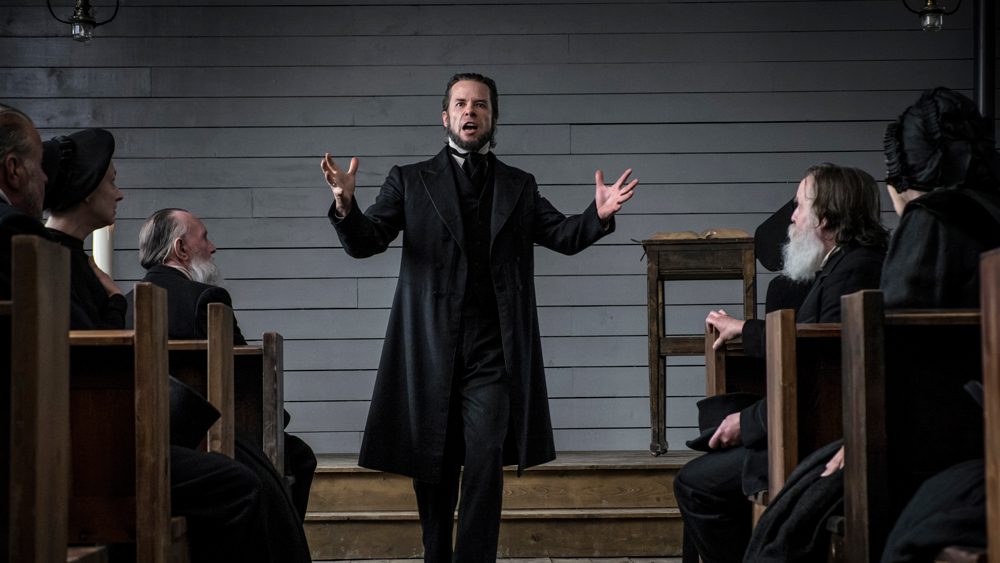 Brimstone is another contender for this coveted prize. Set in the old American West, it follows the story of Liz (Dakota Fanning), a mute midwife, wife and mother whose world is turned upside down when the past she escaped returns to haunt her in the form of the town’s new preacher (Guy Pearce). A stellar supporting cast includes Game of Thrones stars Kit Harrington and Carice van Houten, but it’s Fanning and Pearce’s powerful performances that will stay with you. 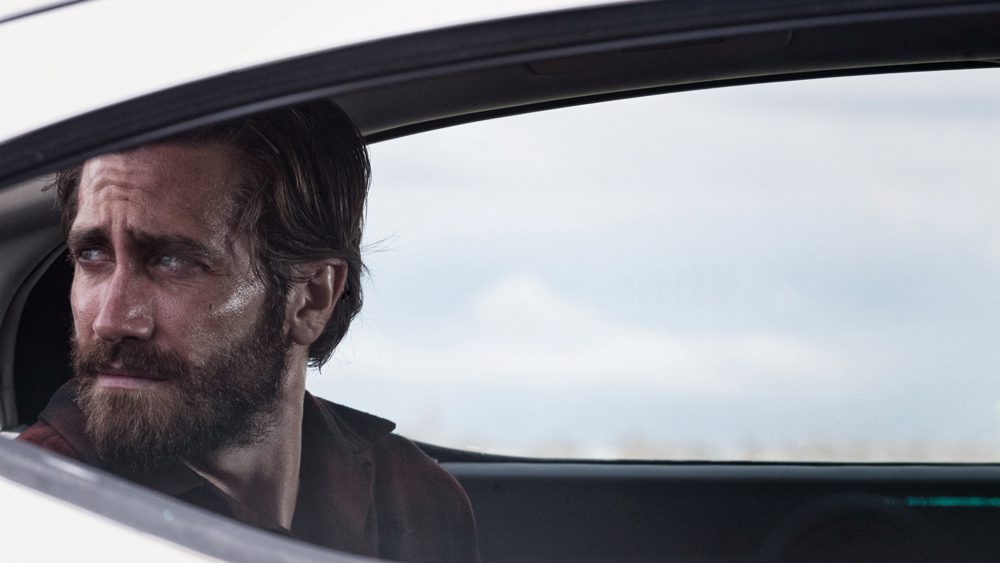 Once again, Tom Ford proves his mettle as a director with Nocturnal Animals. Despite her glamourous life as a wealthy and successful gallery director, Susan (Amy Adams), whose marriage is falling apart, is plagued by panic and insomnia. She spends her nights reading the manuscript of her ex-husband’s novel, a thriller that follows a reckless man (Jake Gyllenhaal) who puts his own family in danger. Switching between the worlds of reality and fiction, saturated colour and neo-noir, Ford delivers another stylish, but substantial, film.

On a lighter note, Danish director Lone Scherfig (The Riot Club, An Education) continues to explore his fascination with British manners in Their Finest, a comedy drama set during the Blitz. Catrin (Gemma Arterton) is a young Welsh copywriter who follows her self-obsessed artist husband (Sam Claflin) to London, where she finds herself working on propaganda films for the Ministry of Information. Arteton shines in the lead role, while Bill Nighy is superb as the ageing movie star who comes to depend on her. 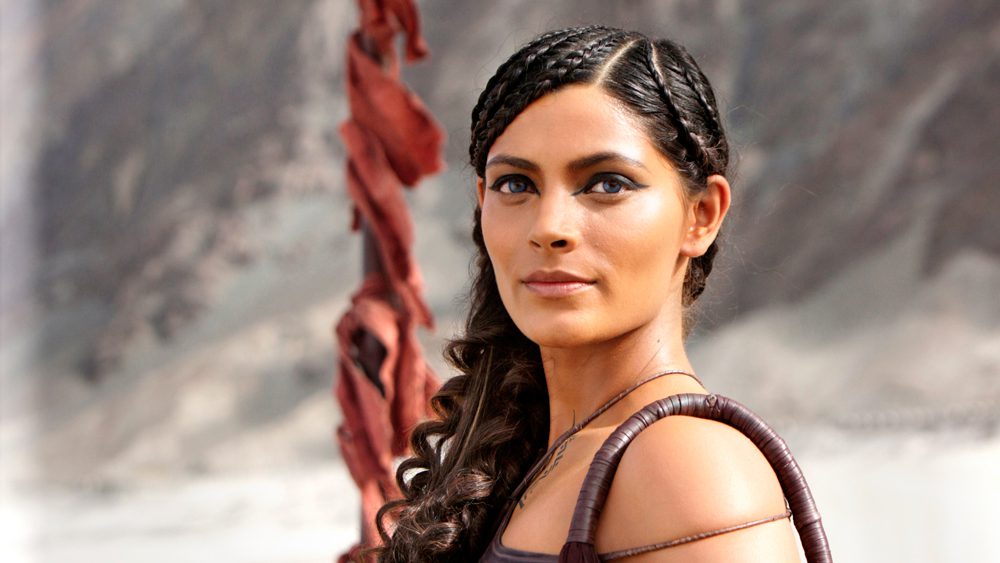 More romance is in store in the form of Mirzya, Bollywood director Rakeysh Omprakash Mehra’s sensuous epic set amongst the palaces and deserts of Rajasthan. In the tradition of Romeo and Juliet, its focus is on star-crossed lovers, both in the form of modern-day classmates Adil and Soochi and mythical characters Mirza and Sahiban. The course of true love never did run smooth…

The London Film Festival takes place at various venues around the capital from the 5th to 16th October. For more information, and to book tickets, visit bfi.org.uk/lff or call 020 7928 3232.