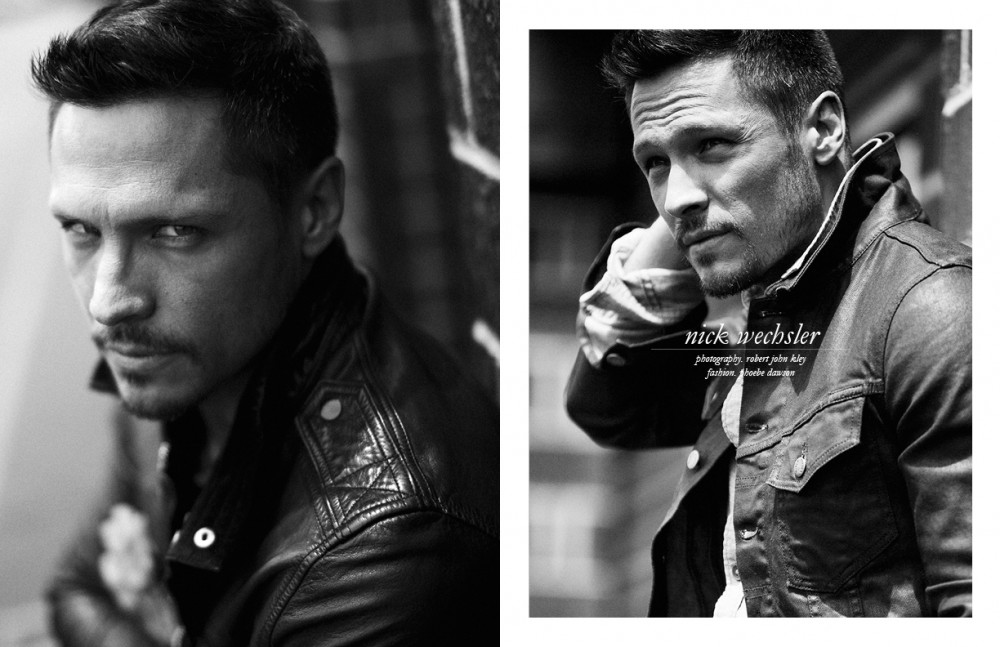 On the road to becoming an actor since childhood, Nick Wechsler has been steadily working his way onto our screens, with his most notable performances being in the television series Roswell, and the highly successful Revenge. A fan favourite on both shows, Wechsler captivates his audience with his exceptional ability to be both brooding and entertaining. Schön! speaks to the level headed actor to discuss his journey, interests and plans for the future.

How did you first get into acting? Was moving to LA the catalyst?

I wanted to be an actor before that and so moving to LA was a necessary action. Although actually, when I was younger I wanted to be a singer in a band, even though I had no talent for that and I was really shy. But I abandoned those plans, although in reality that was just a wish, and then my next goal was to be an actor.

Roswell was your first big hit – how did you feel when it ended?

Roswell ended right before I wanted it to; I would have liked another season or two. But I think everyone else was ready for it to end, I was just too happy to have a job!  I was making more money than I’d ever made before and I was having a great time, so it would have been nice to continue that. When it ended I thought it would help me get other work, and then it kind of didn’t.  Realistically I was at the bottom of the main cast, so if any offers were going to go out, they were going to go to everyone else first. 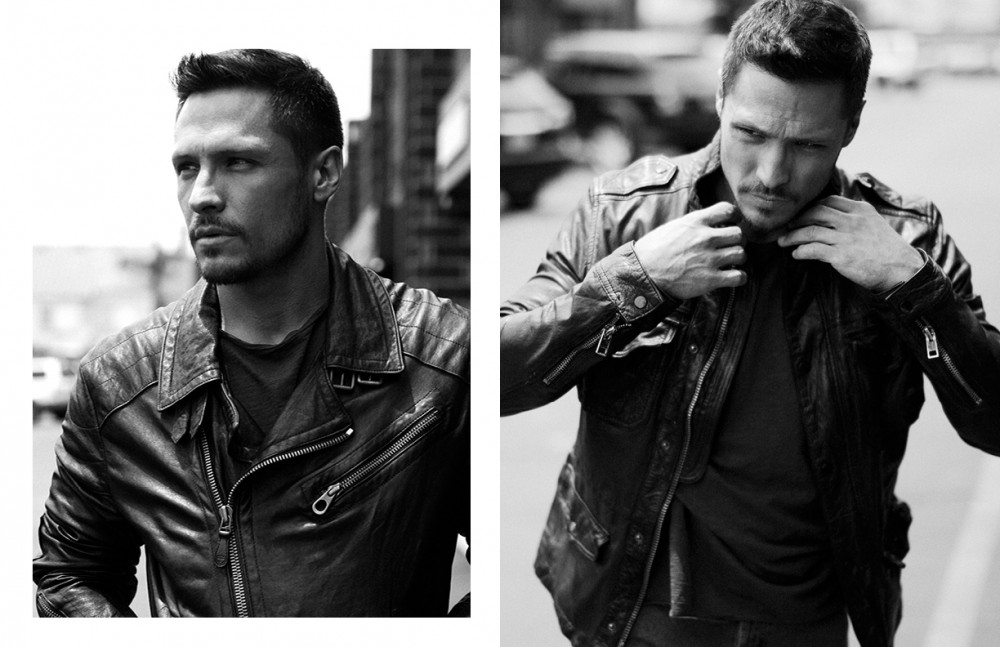 In Revenge, did you find it hard restraining your humour to play Jack, who is quite a serious character?

Yeah that was weird for me actually. I had a hard time playing him because of that and because I’d only ever played villains before. I think you have a lot more freedom with villains, and my humour and disposition lends itself better to that. They follow lots of rules and you can paint them with whatever colour you want.  But as a leading man, middle of the road good guy, you need have some kind of mainstream appeal.  When you can feel all the time the character is written to be really pure and good, it’s hard to compute him with a dark sense of humour.  It wouldn’t be appropriate, none of my tricks from before would work with this character, so I felt naked and insecure.

So you had to push yourself out of your comfort zone?

Yes and it was good.  It never felt quite right but all I can hope was that it didn’t read that way from the outside and that people didn’t feel jipped that I was cast.  I still had an amazing time and I’m deeply grateful for the experience, I just wish I felt more at home in it.

At one point you took a long hiatus as an actor; did you ever give up on acting?

I was in that window where you’re too old to play high school age, but too young to play the married guy with a meaningful job, so the hiatus was involuntary. That middle bit is really hard, so if you can hang on through that, keep auditioning and do a good job you can make a name for yourself. I’m not that great but the good thing is there are new casting directors all the time, so people with fresh eyes can give you a shot.  If you can hang on through this involuntary hiatus, in my case 10 years, it’s a business that rewards patience. 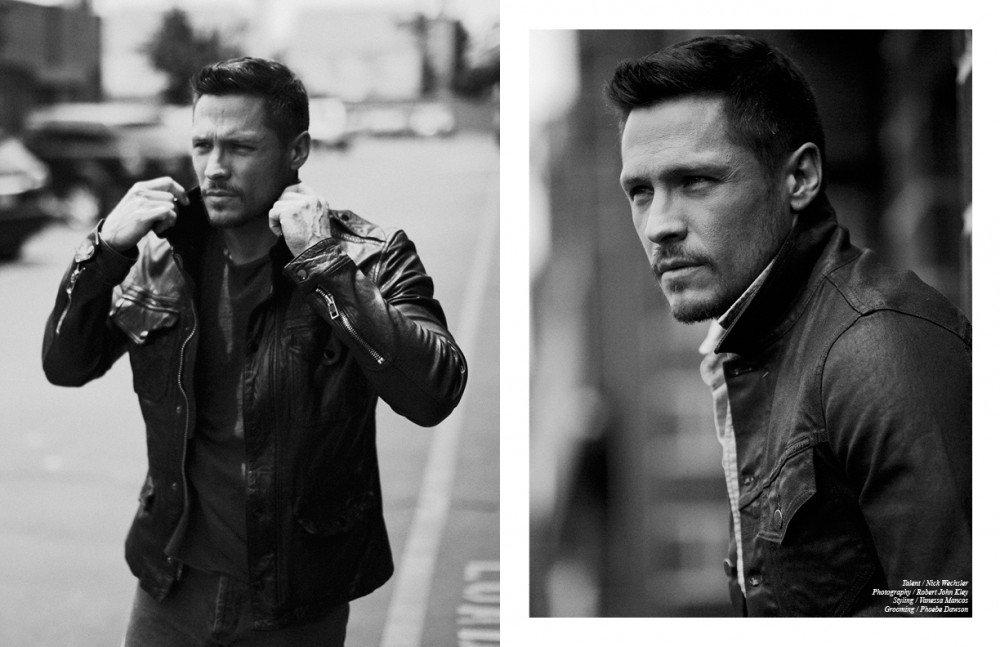 More of a personal question, if you weren’t an actor what would you be doing exactly?

Well, I was thinking about being a therapist, I’ve looked into it before and it’s something that interests me. But I’ll be honest, what I would like the most, although I’ll probably never do it, is writing. I get more fulfilment from sending a carefully composed funny text to a friend than I do from acting. My enjoyment of acting is harder to find because they aren’t my words.  However, I always stand behind the jokes that I make, I know they are funny and I actually don’t care if people don’t get them.  But I don’t have the same attitude with acting; I’m always thinking I hope this isn’t terrible, I hope the person who wrote it likes it.  I don’t enjoy it as much and I think writing your own words would be more fun.

What are you planning on doing next?

Well, there’s no plan exactly except hit the bricks and start begging. Get out there and try. Maybe someone has an interest in working with me or because I audition for them and they pull up a chair.