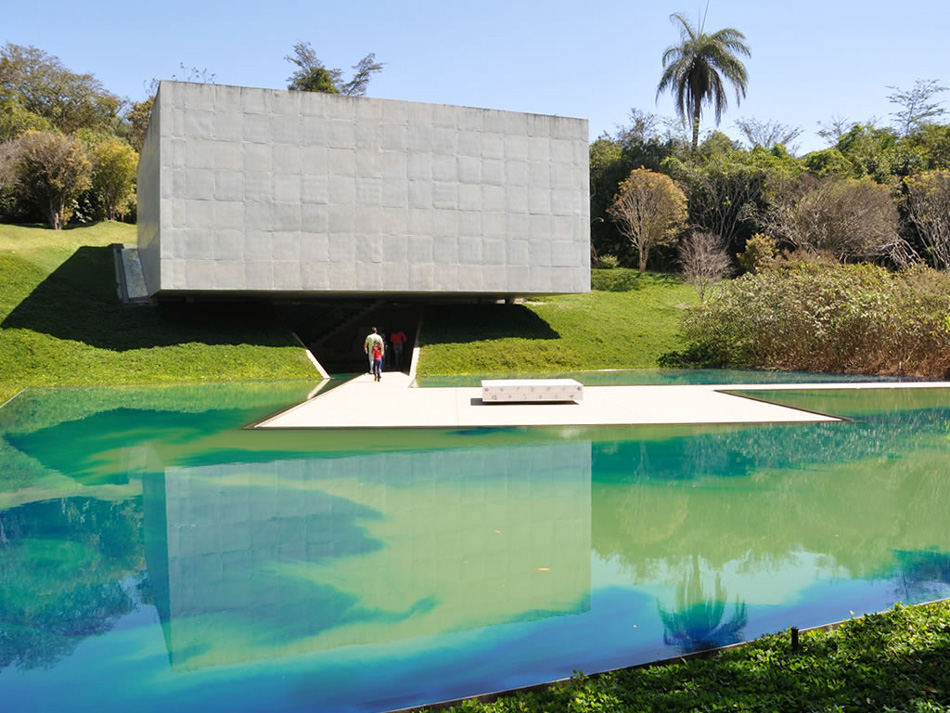 Fresh from our trip to Minas Trend Review in Brazil, we’d like to introduce you to a slice of Brazilian culture that once experienced, you’ll never forget: Imagine the contents of a gallery that’s tucked away in a trendy nook in Brooklyn, Soho or Montmartre, but instead based in the midst of the Brazilian Rainforest.

What sounds like a far fetched utopia has been beautifully realised in the small town of Brumadinho – 200 miles north of Rio – that comprises of around 500 artworks by more than 100 artists from 30 different nationalities. It wonderfully blends contemporary art including sculpture, painting, drawing, photography and video with the casual beauties of a 3,100-acre tropical botanical garden. 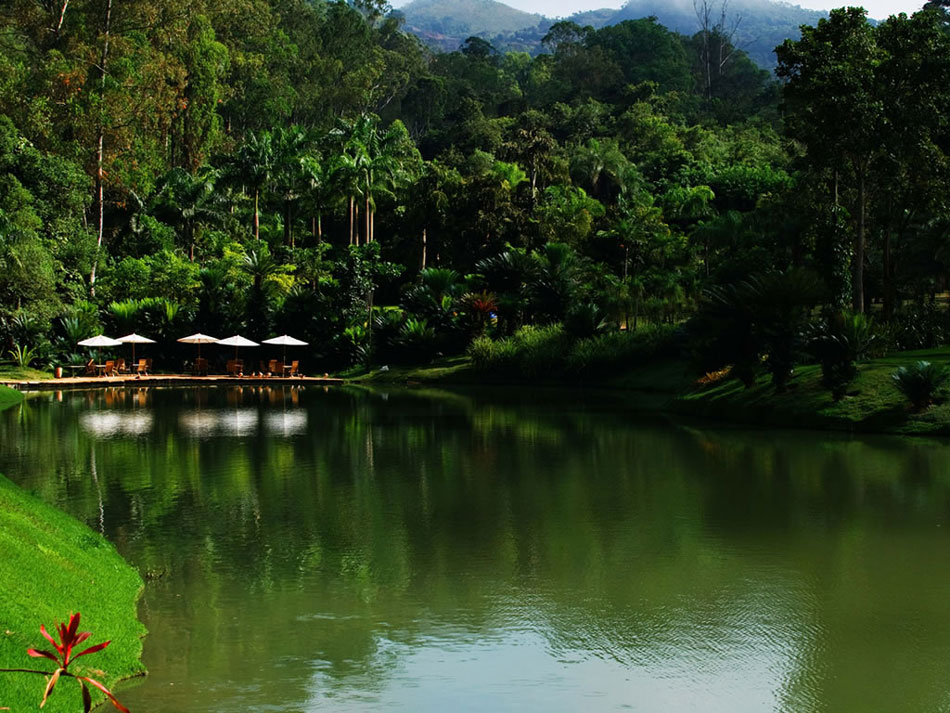 The facility that feels like a grand piece of carefully designed art itself, was first visualised by Bernando Paz in 1984 and then further enriched by endangered botanical species, architectural projects and of course, must-see artworks in a space that is beyond compare.

In 2008, Inhotim hit the 100,000 visitor mark and in 2010, the project has received the official title of a Botanical Garden. This allows artists to specifically create their art with the green environment in mind, choosing complimentary colors, atmosphere and space. Naturally, many artworks are presented in the open air, in the forests, on mountains or in ice-blue pools. Others are exhibited in closed wooden houses or pavilions.

One particularly impressive highlight is the Sonic Pavillon: The artist Doug Aitken sank a 600ft hole in the earth and equipped it with sensitive microphones, so that visitors can listen to our planet’s ‘breathing’.
What makes the visitor experience so magical (as if such a concept wouldn’t be enough!) is that the museum lets go of the traditional version of leading visitors through one well-structured path. No, the trails could lead you anywhere, it’s up to you whether you check out large galleries in a group or if you opt for a more relaxed peruse, exploring open air pieces by yourself… only occasionally interrupted by a happy squeak from a parrot.

It has been described by some as the “Versailles for the 21st century,” but it’s in fact so much more than that: A tropical paradise, a new definition of vastness where you are able to view extraordinary artworks, complimented by the amazing architecture which houses it. But do be careful, it is not a jungle without life. There are restaurants too. 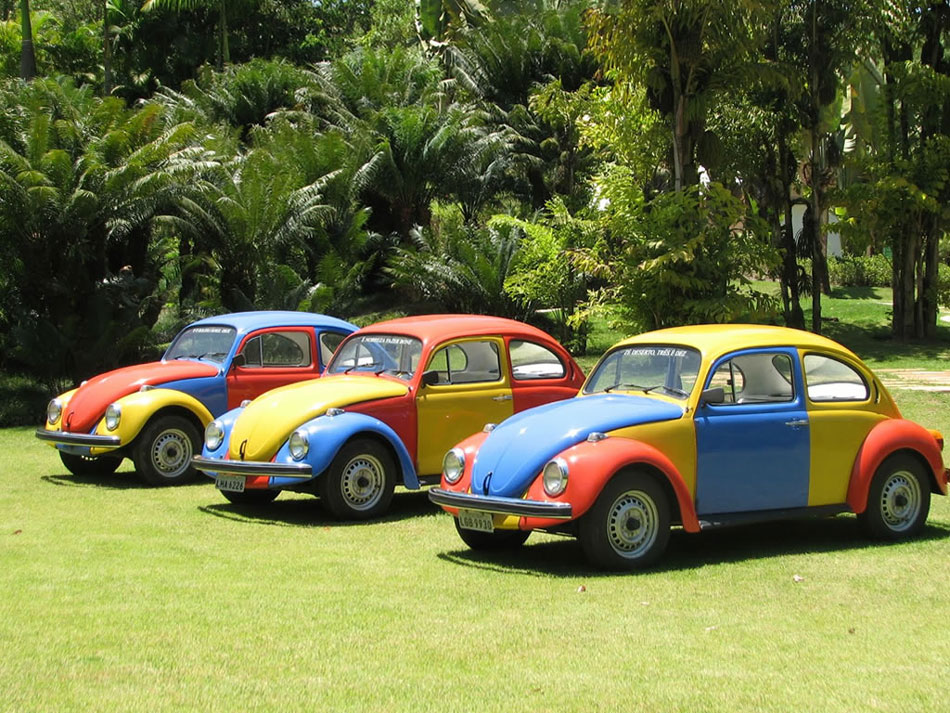 You can find more information including current exhibitions here: http://www.inhotim.org.br/