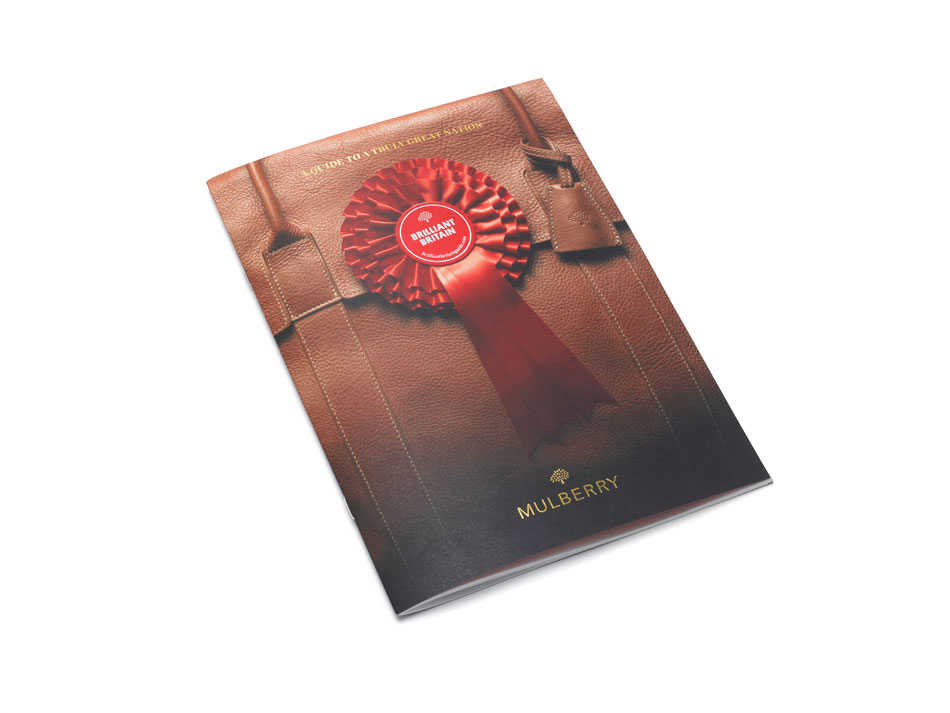 From the Olympic Games to the Diamond Jubilee, there’s never been a better time to celebrate being British. Not one to be left out, luxury brand Mulberry has produced its own love letter to the nation in the form of Brilliant Britain, a guide to the charming peculiarities and time-honoured traditions of the country it calls home. “Mulberry is a brand rooted in British craft heritage,” explains Mulberry CEO Bruno Guillon. “We are delighted to support the Great Britain campaign. This will be an evolving showcase, celebrating the nation’s finest craft and creativity.”

From unsung heroes to undiscovered places, editor Henrietta Thompson brings together the best of British, with nominations from home-grown luminaries such as Tim Walker, Alain de Bottom and Tom Parker Bowles. Whether you have a penchant for bowler hats or beach huts, the guide is veritable treasure trove of trivia and insider tips. 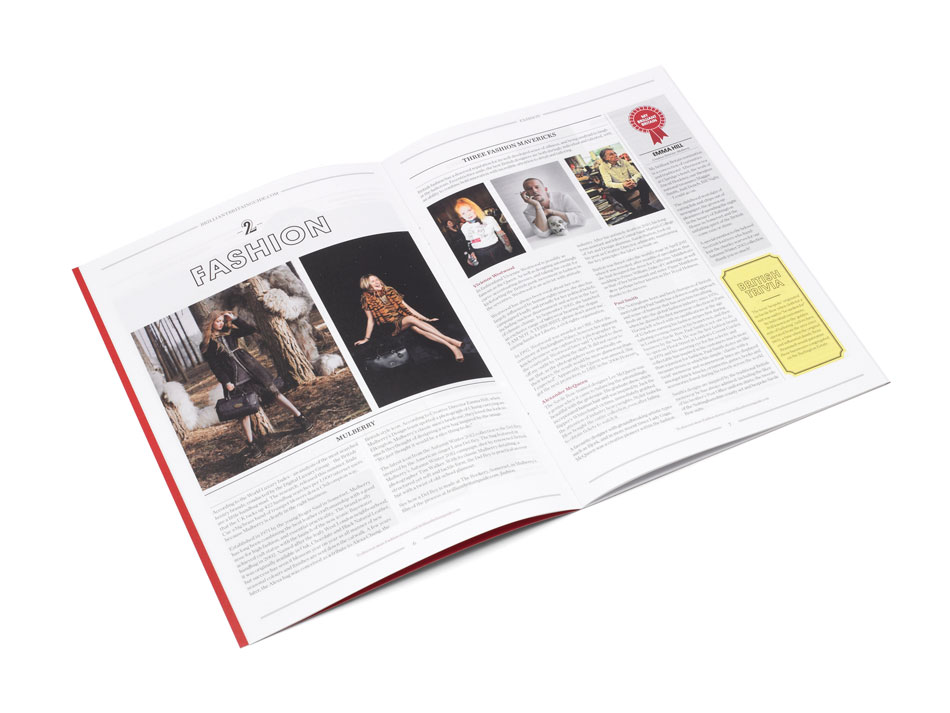 Visitors to the guide’s website can make their own nominations for a chance to win a Mulberry Union Jack Bayswater bag, packed with British goodies gathered from the likes of Liberty, Penhaligons, Claridges, Harrods and Fortnum & Mason. “We really hope the public will be inspired to take up our cause championing Brilliant Britain by nominating their favourite local producers, heroes, places and people,” says Mulberry Brand Director Georgia Fendley.

The ‘live’ guide can be viewed online, but highlights have also been brought together in a bespoke printed booklet which will launch in Mulberry stores throughout Europe in October, with Asia and the United States to follow. It will also be stocked in some of the stores featured inside.