Jessica Walsh and Timothy Goodman are New York based designers and friends who both happen to have major trouble when it comes to relationships. It is said that it takes 40 days to change a bad habit, so in an attempt to solve their opposite relationship issues, they undertook the project ‘40 Days of Dating’. Jessica and Timothy saw each other every day for 40 days and acted out an exclusive relationship, including couples counselling sessions and three date nights. They also explored their topic through art and design, and encouraged talented friends to do the same. A website chronicling the experiment will be re-launched on September 3rd 2013 (www.fortydaysofdating.com). Now on the other side of what they call “part social experiment, part design project” -and with a potential movie, book deal or TV series on the horizon- the happy pseudo-couple tell Schön! what it all meant for them. 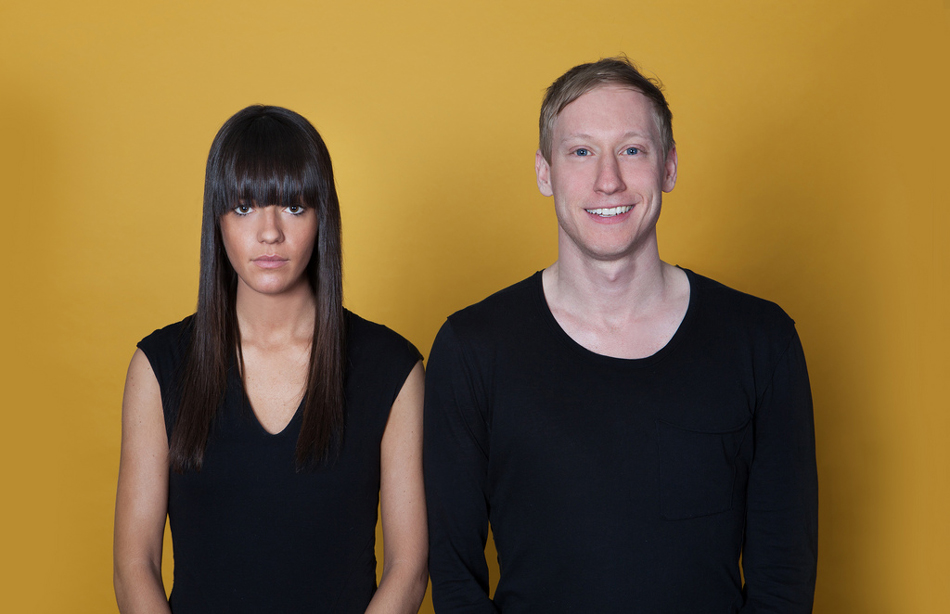 What did this experiment teach you about your relationship to one another?

Through the therapy in the experiment, we explored our pasts and how they connected to our current relationship styles. It challenged us to come to confront some issues that we both had long swept under the rug. It allowed us to rethink the way we approach relationships, and make changes on a personal level. The entire experience brought us very close, and we’re closer than ever now.

How did you get the idea to do something this radical?

Tim had the idea about a year ago, but didn’t know the ‘what’ or the ‘how.’ Then one day on our way to Miami for Art Basel -when Jessie was heartbroken about a guy, and he was dating too many girls at once- it became crystal clear. We started throwing nutty ideas back and forth during the plane ride; by the time we landed in Miami we had a pretty elaborate and crazy plan.

How did your group of friends react?

Jessica: Some of our mutual friends weren’t so keen on it. While we were on that Miami trip, one of our friends started crying at the dinner table. They didn’t want us to ruin a great group dynamic. They thought that Tim just wanted to sleep with me, and that I just wanted a relationship with him. 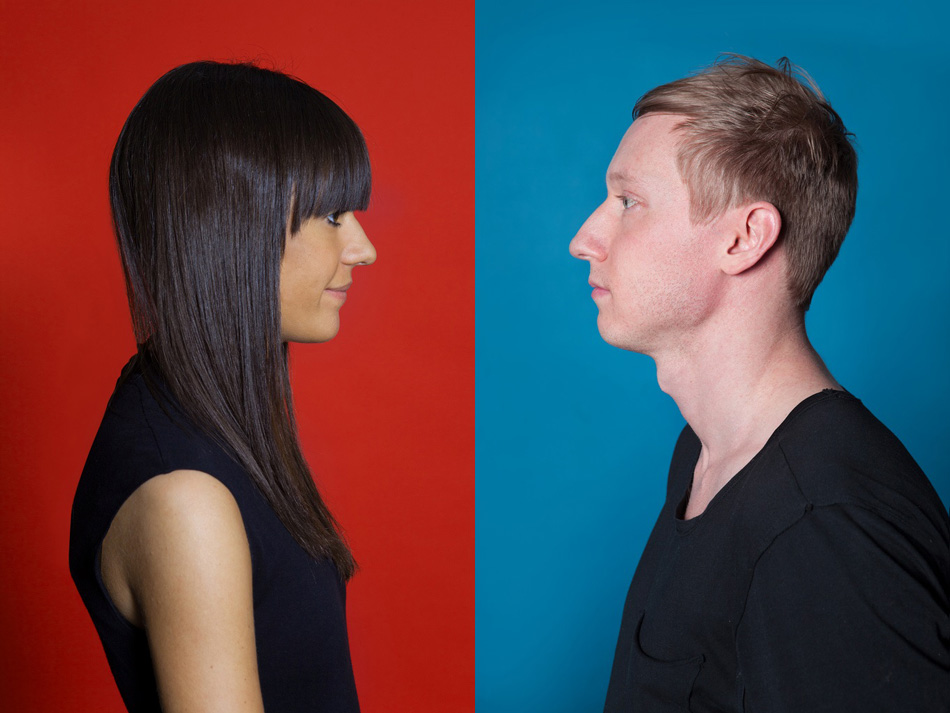 You undertook this experiment in large part to understand yourselves and your own dating habits. Has it worked?

Jessica: Yes. I learned that I need to take care of myself first. I was taking on too many commitments between work, traveling, teaching, and lecturing – and was always stressed out. In combination with my health issues, this experiment sent me over the edge stress-wise and forced me to re-evaluate my lifestyle. I now take time for myself every day. This has made me much happier and more relaxed, and positively affects my relationships.

Tim: Having the boundaries of a project allowed us to take on the challenge of exploring our habits and fears. It’s been difficult, but also very liberating to release it to the public. We knew that if we were going to do it, we had to go the full distance. We’re happy that people are connecting so much to it.

What were some of the main points of tension during the project?

In the beginning of the experiment we started to question how we’d approach the project. This started to cause tension and confusion between us, which led to our first argument. Around day 15, Jessica quit the project due to her health issues. This caused tension, as Tim felt some abandonment. He became sensitive about it for the rest of the experiment.

What were some of the best moments?

Jessica: We each picked a unique date that was something we really wanted to do. Tim brought me to the Knicks game, which is something I’d never do on my own. I brought him to a spa, which is something he wouldn’t normally do. We both had a great time doing something out of our norm. It was unexpected.

The hand holding day was also one of the most fun dates! We attempted to hold hands for 8 hours straight, no matter what happened. We went out to brunch, went bowling, even went to the bathroom together! We also had some amazing and fun adventures during our last weekend trip in Disney World.

Is this something you’ll be glad you did?

Yes. This experiment wasn’t necessarily all fun and games – it was not easy at many times. However we learned an incredible amount about ourselves and about each other, and we have both made positive changes in our lives because of it.

It’s also been amazing to see what has happened since we released the project to the public. We get dozens of emails every day from people around the world telling us how our story has touched them in some way. Hearing this kind of response is moving. It makes us both want to create more work that touches people emotionally in the future. 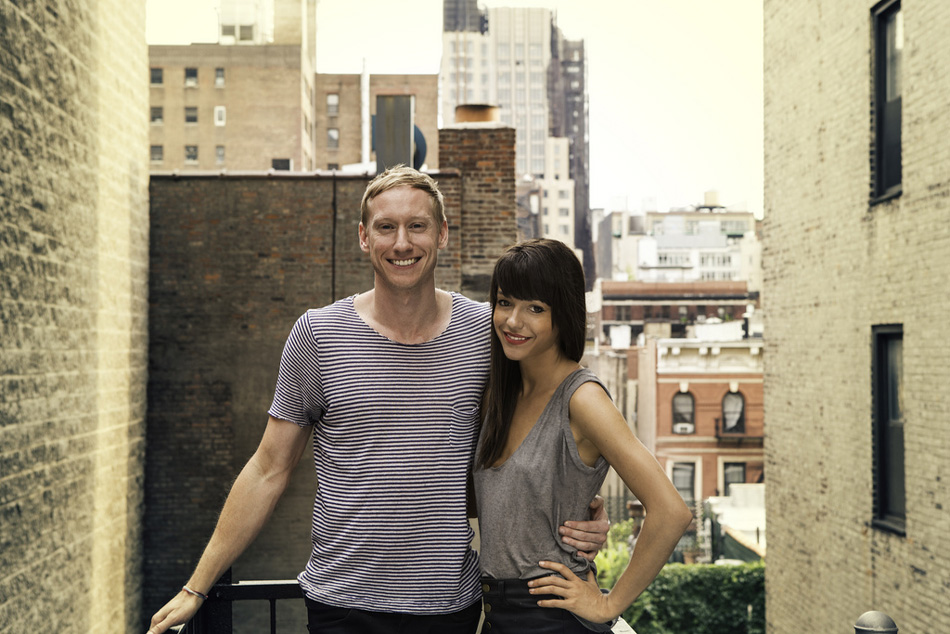